San Francisco and the AANS.

Our vacations always entail Bob’s meeting…that is his idea of a vacation.  But with the meeting in San Francisco I cannot complain, so we packed our bags for the AANS meeting (American Association of Neurological Surgeons) .

However, for Bob the first order of business when visiting the San Francisco area is a visit to the Stanford University Campus and bookstore.  It is almost like homing pigeon heading home to roost. 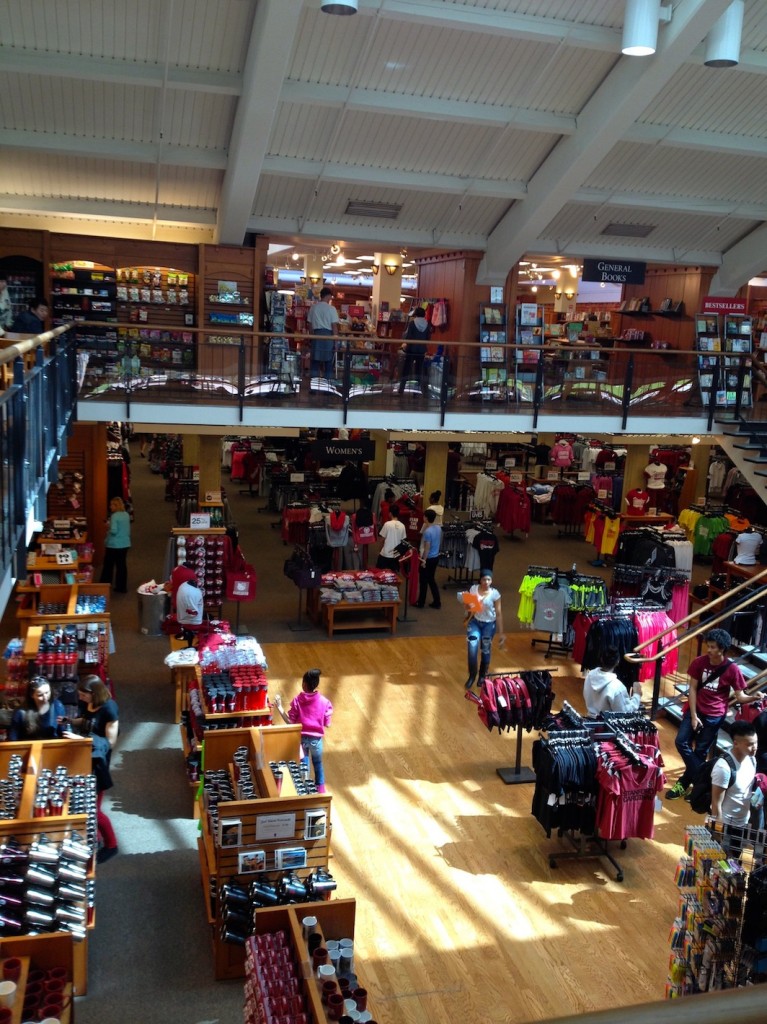 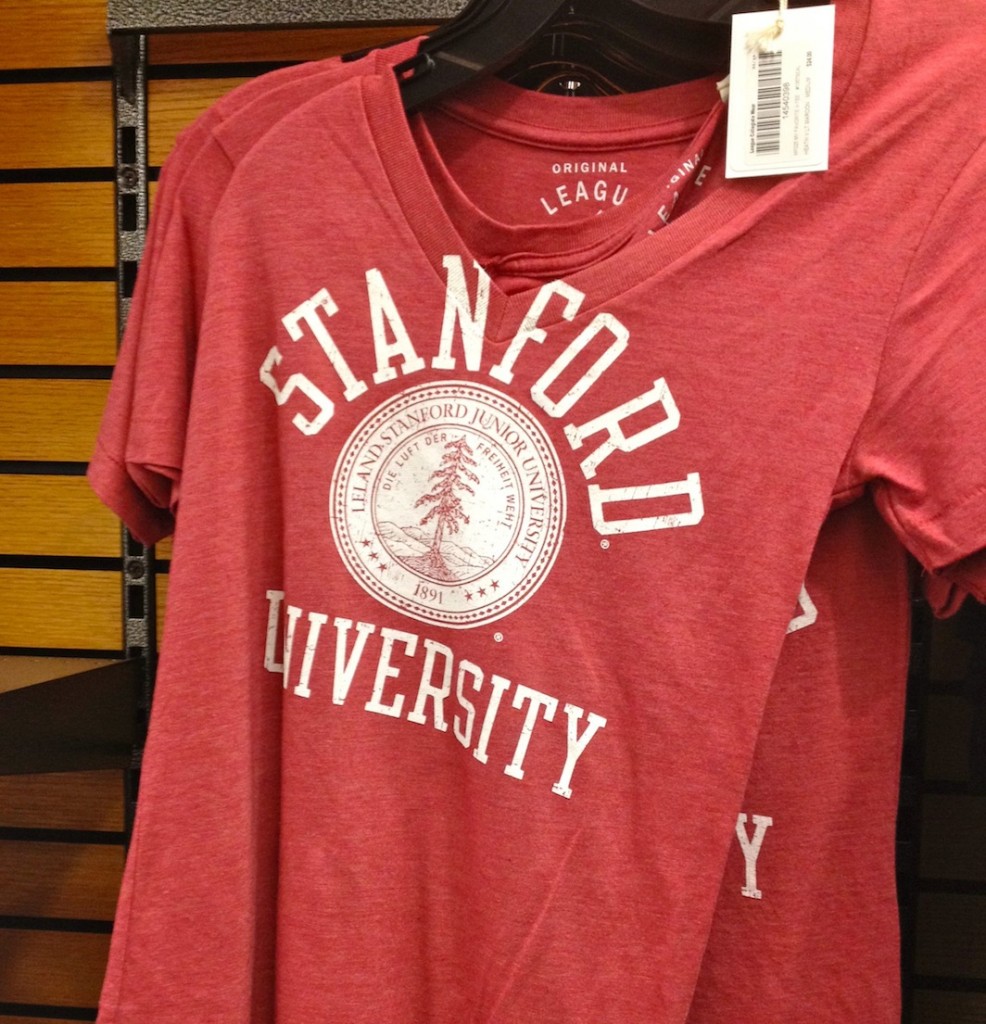 And then it was off to the meeting at the Mascone Center in the heart of downtown San Francisco. 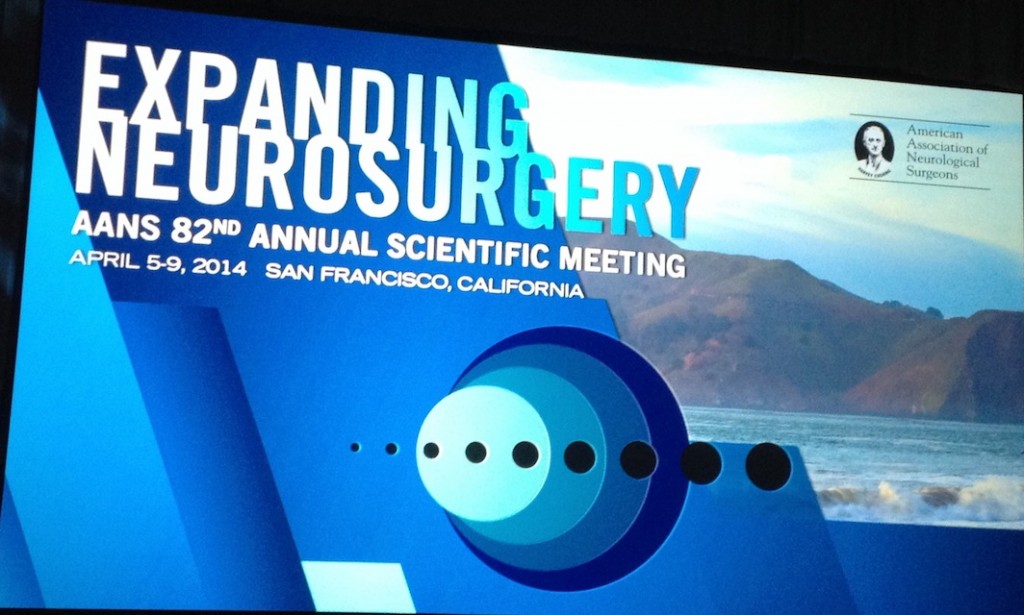 The Harvey Cushing Orator this year was Clayton Christensen. 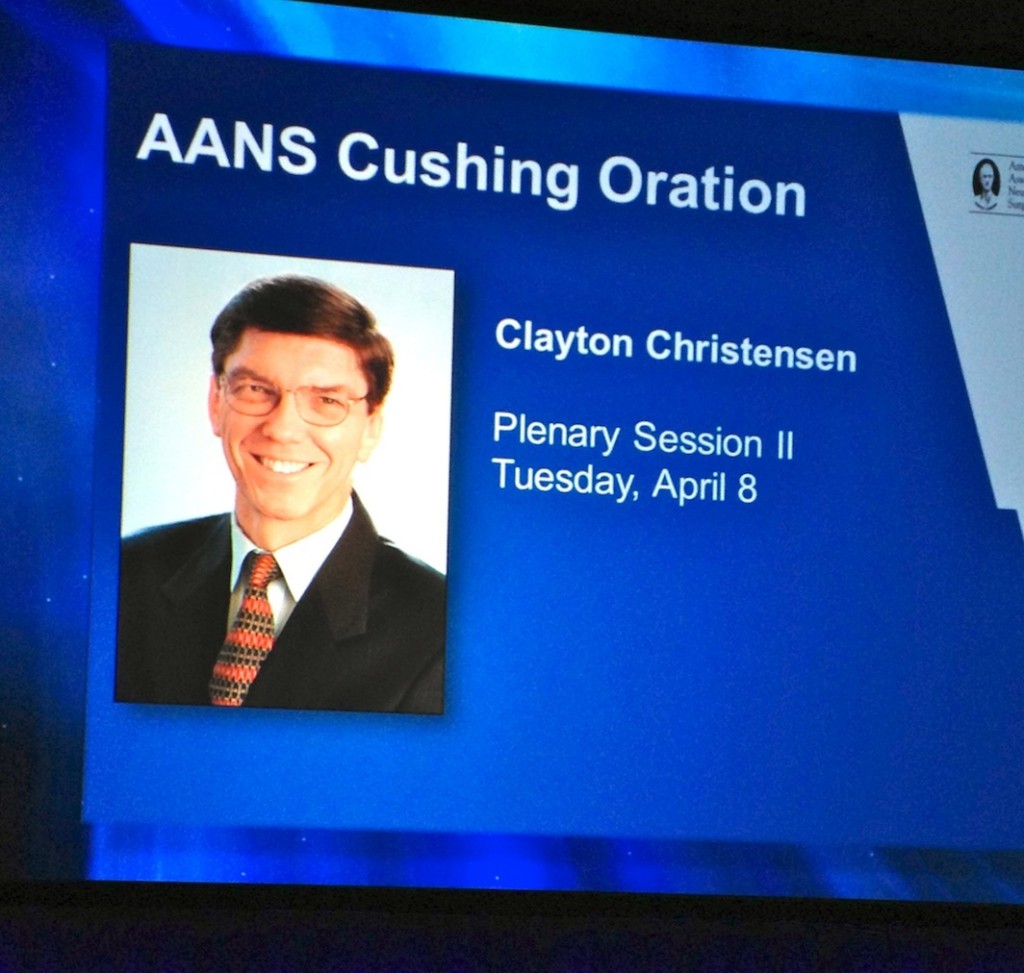 Clayton Christensen at the AANS

We knew the Christensens when we moved to Boston for Bob’s internship and residency.  The first year we lived in the Boston area we lived in Belmont and the Christensen family was in our ward.  (We lived in Belmont for only one year and then moved to Medfield.)  After his speech we had the opportunity to visit with Clayton and his wife Christine and enjoyably got caught up with each others family etc.  In the world he is known as a best-selling author of nine books and over one hundred articles, Christensen has been the recipient of several awards. The Innovator’s Dilemma (1997), Christensen’s first book, received the Global Business Book Award of the year and in 2011, it was named by The Economist as one of the six most significant books about business ever written. 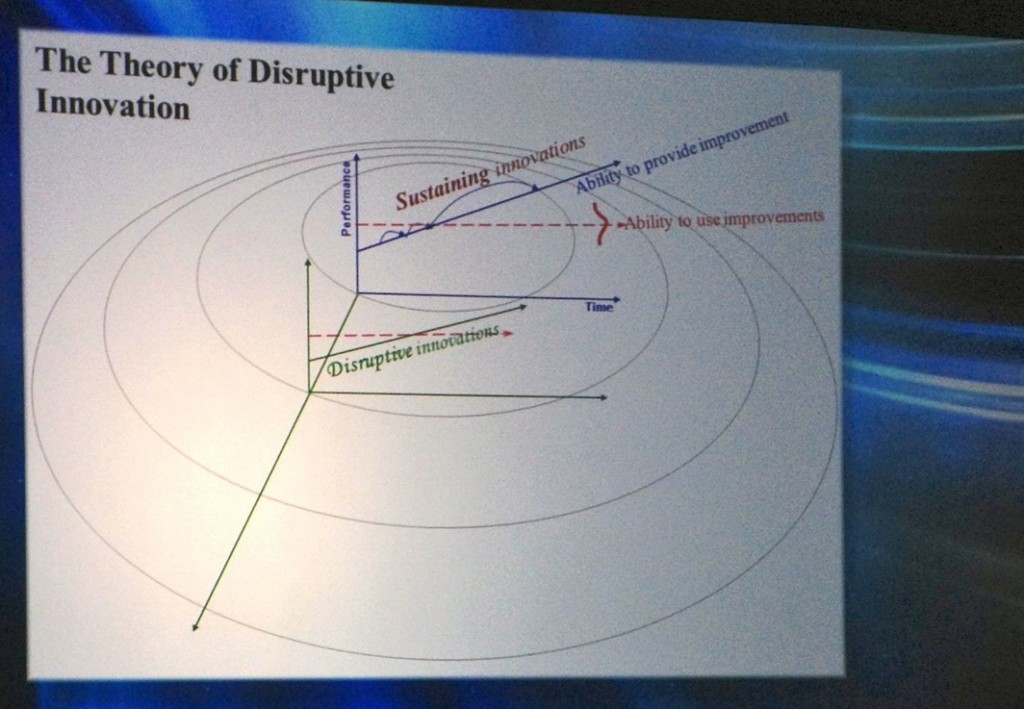 In the church he is best known as the author of The Power of Everyday Missionaries.  Clayton’s expertise as an innovator kicked in, and he set out with friends and family members to find a more effective approach to member missionary work. Their refreshing perspectives are presented in this book, which includes inspiring, unusual stories that demonstrate the effectiveness of the ideas. It even has its own website. 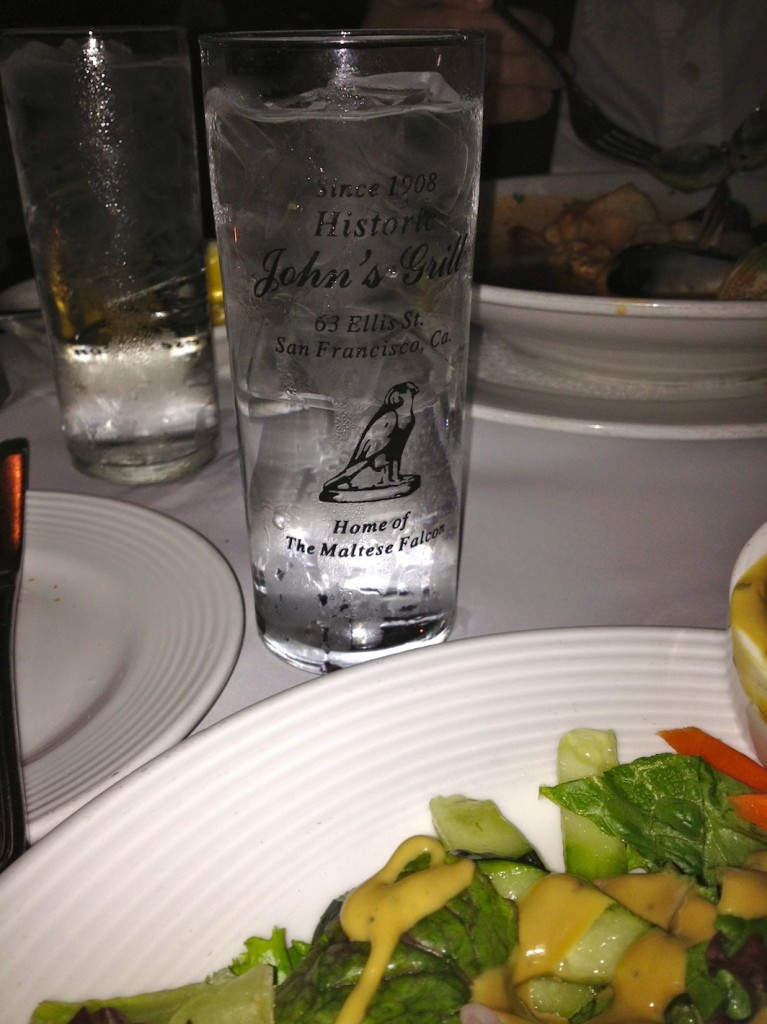 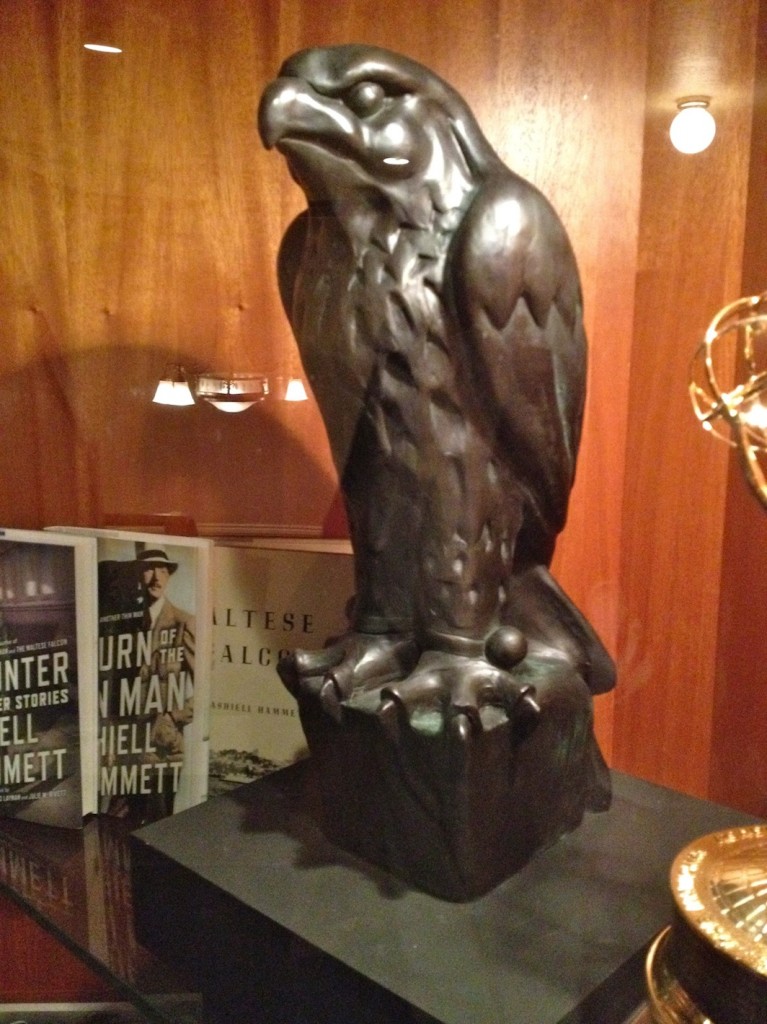 Another favorite restaurant of ours in San Francisco is Scoma’s on Fisherman’s Wharfs.  Scomas has been in existence since 1965. 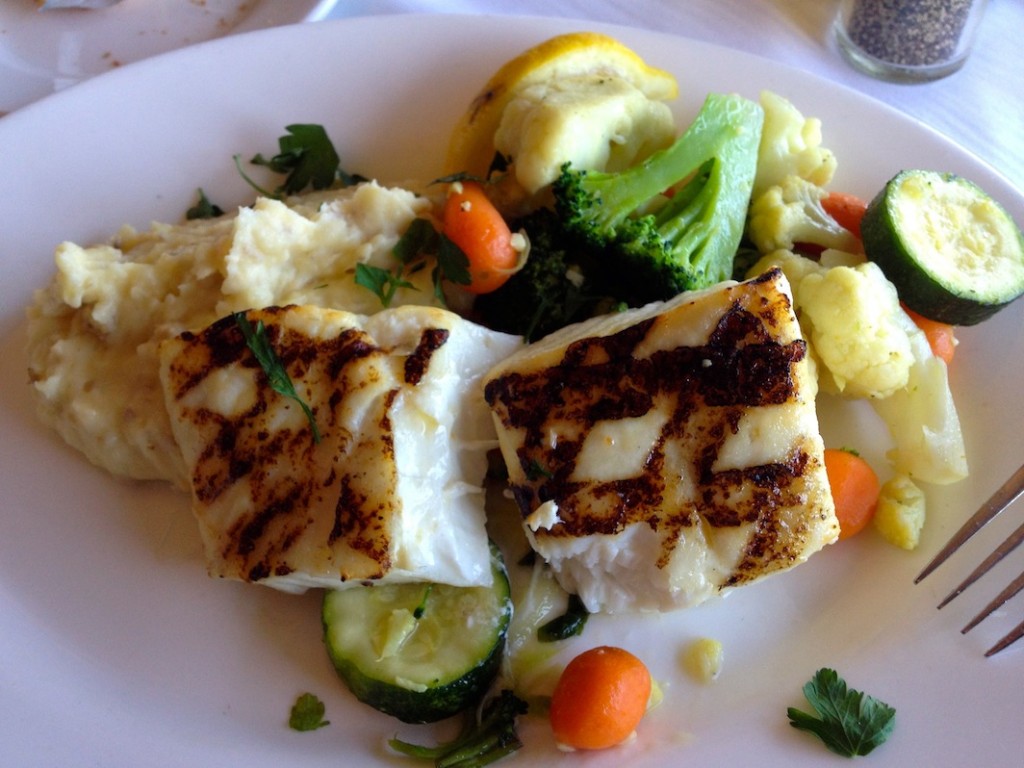 Catch of the day at Scoma’s 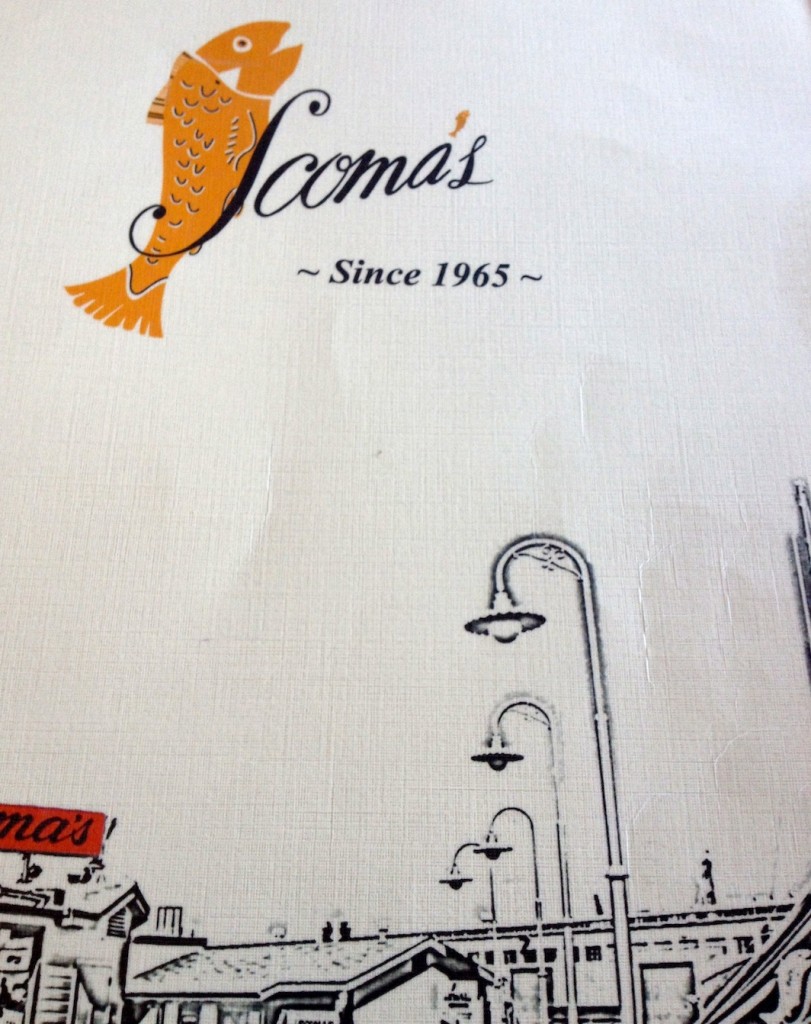 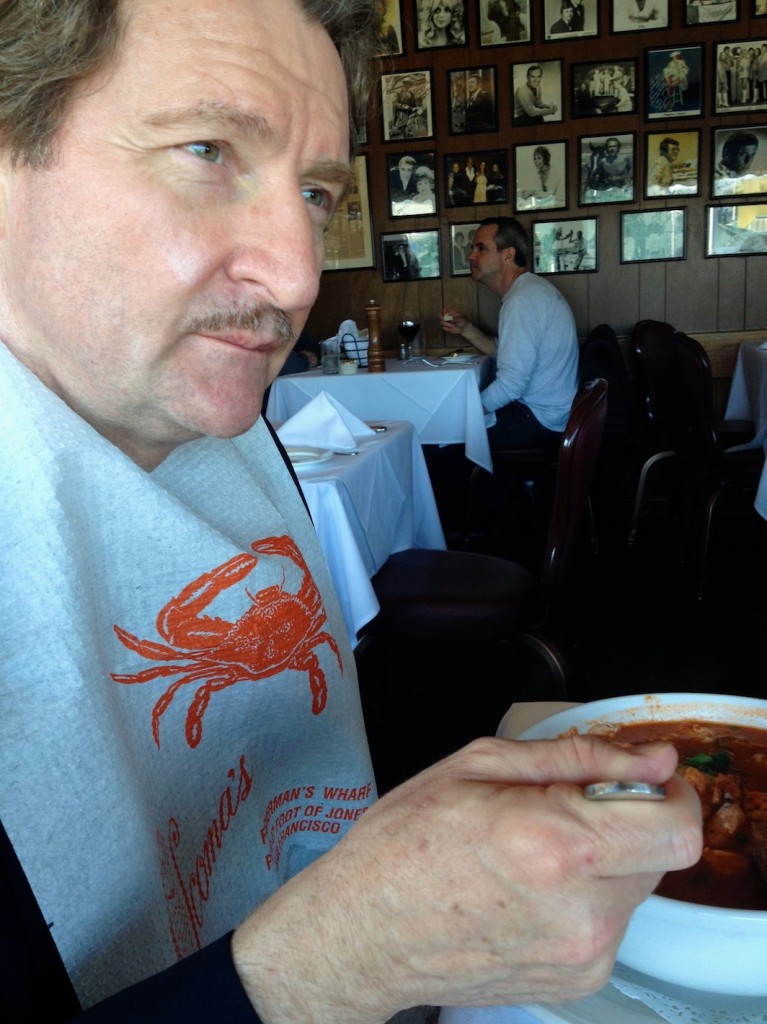 We enjoyed Fisherman’s Wharf stopping to enjoy the seals on Pier 39. 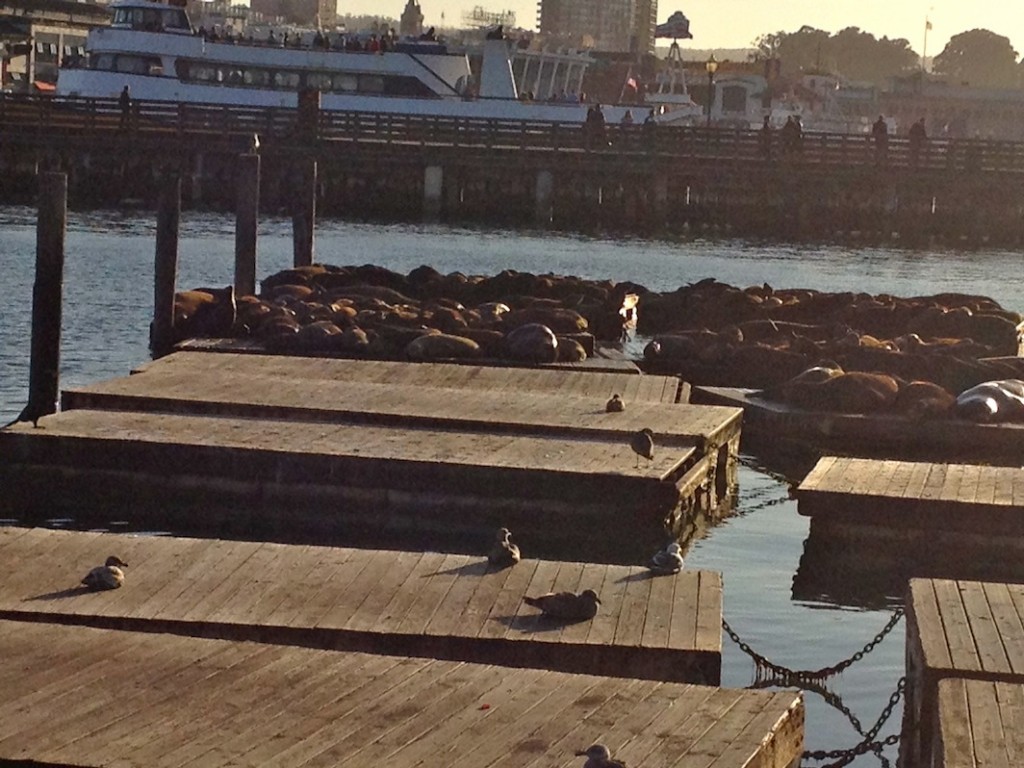 We discovered some street art that was really quite amazing to watch.  Using spray cans of paint these artists created a picture in minutes using only the spray paint, plates and paint scrapers. 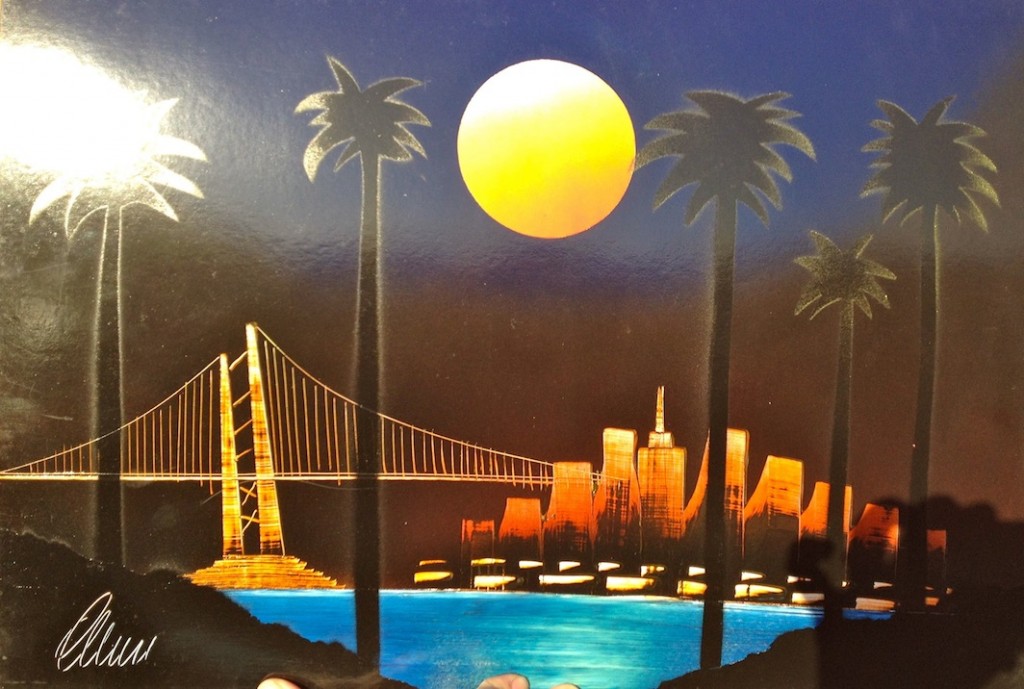 Enjoyed the view of the USS Pampanito framed through the arches. 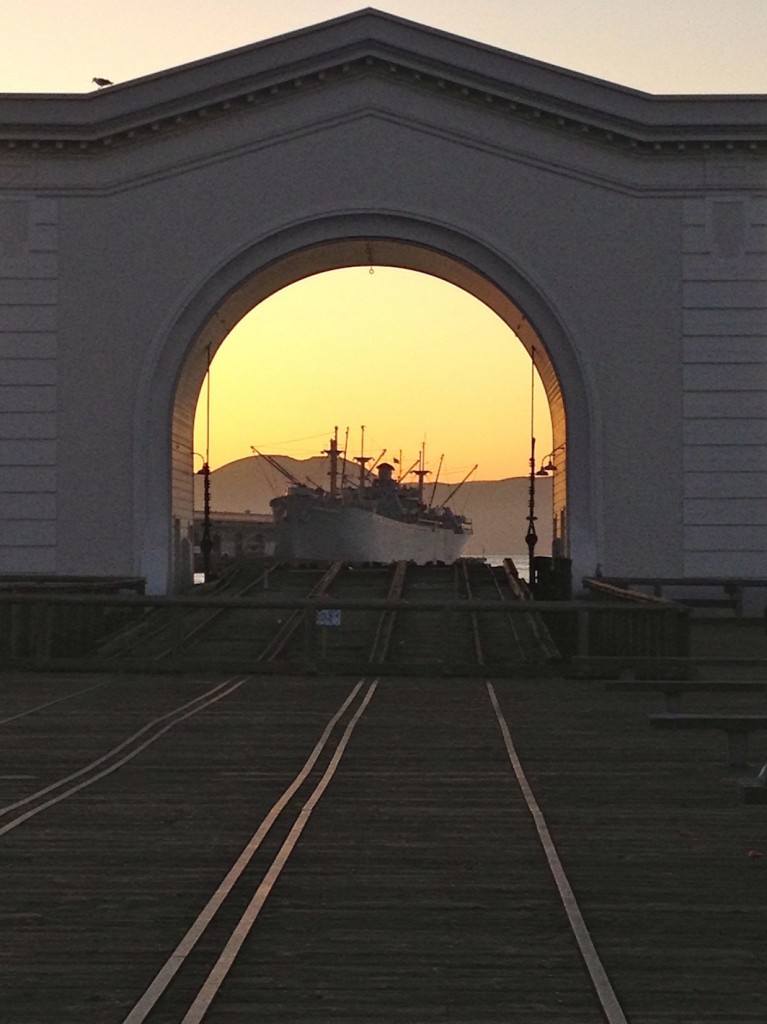 And the view of Alcatraz. 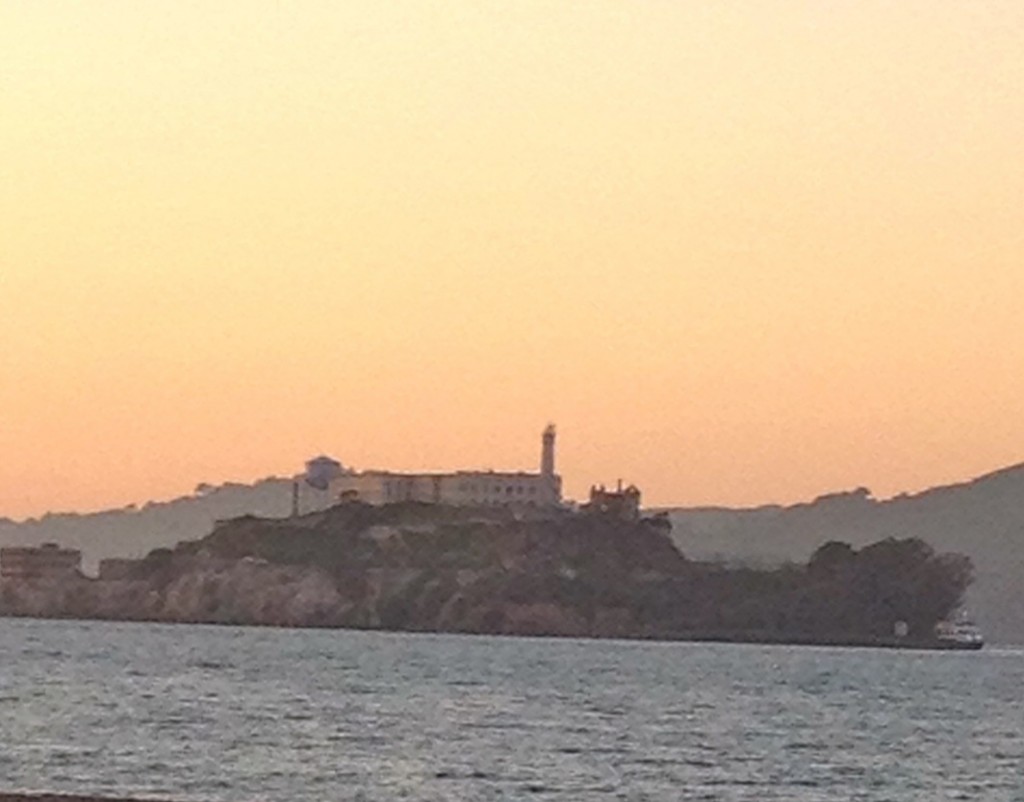 Our next stop was Salt Lake City to visit Jen, Adam, Becca, Henry and Caroline. Head to the mountains!