Salt Lake City has a new beautiful and very large aquarium, The Living Planet.  It is located in Draper 12033 South Lone Peak Parkway.  It is quite spectacular.  It has 2,484 animals and 451 species are on display in our four main exhibits: Ocean Explorer, Journey to South America, Discover Utah and Antarctic Adventure! There are always lots of things to see and do as you make your way through The Loveland Living Planet Aquarium. 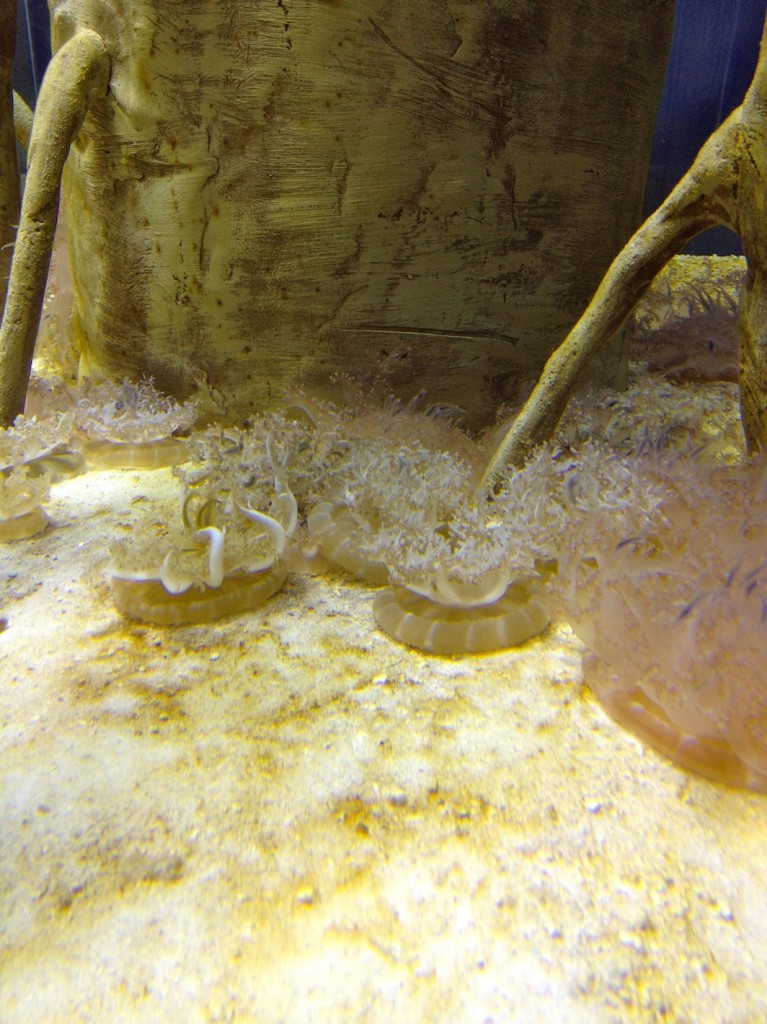 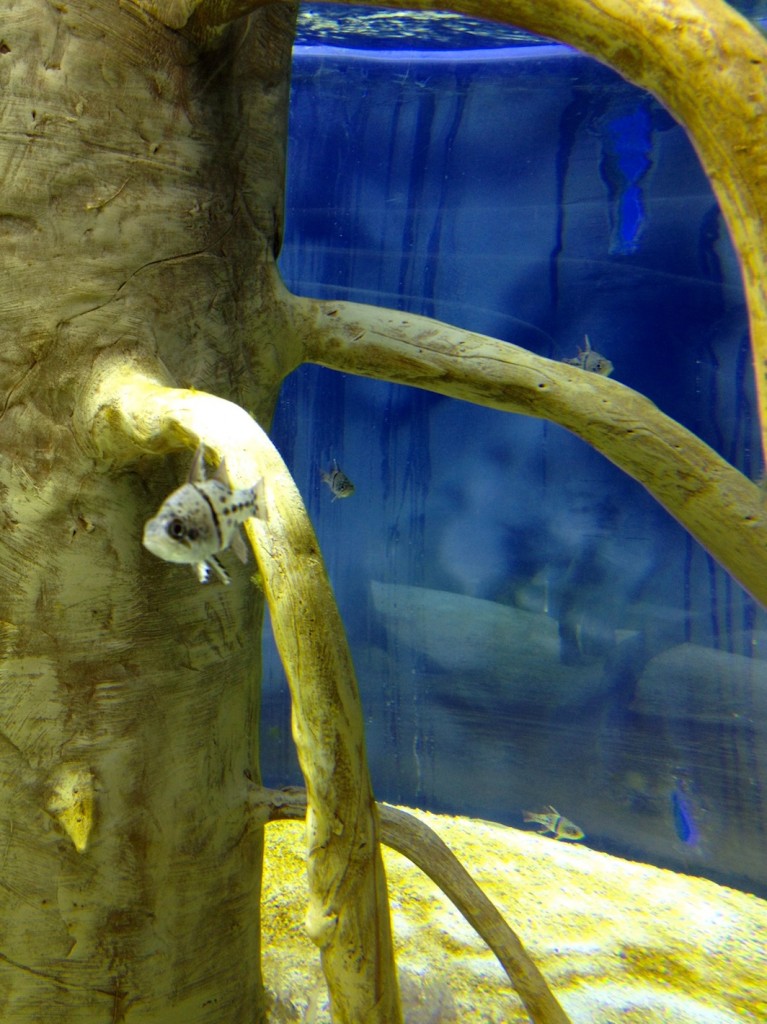 New exhibit at the Living Planet 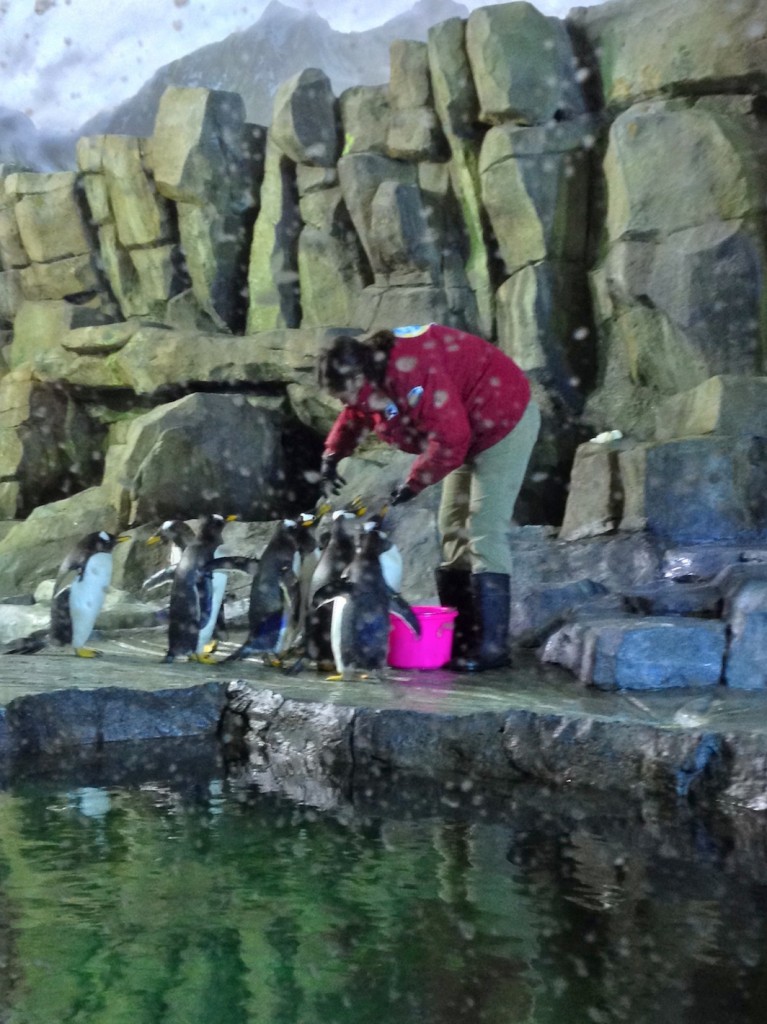 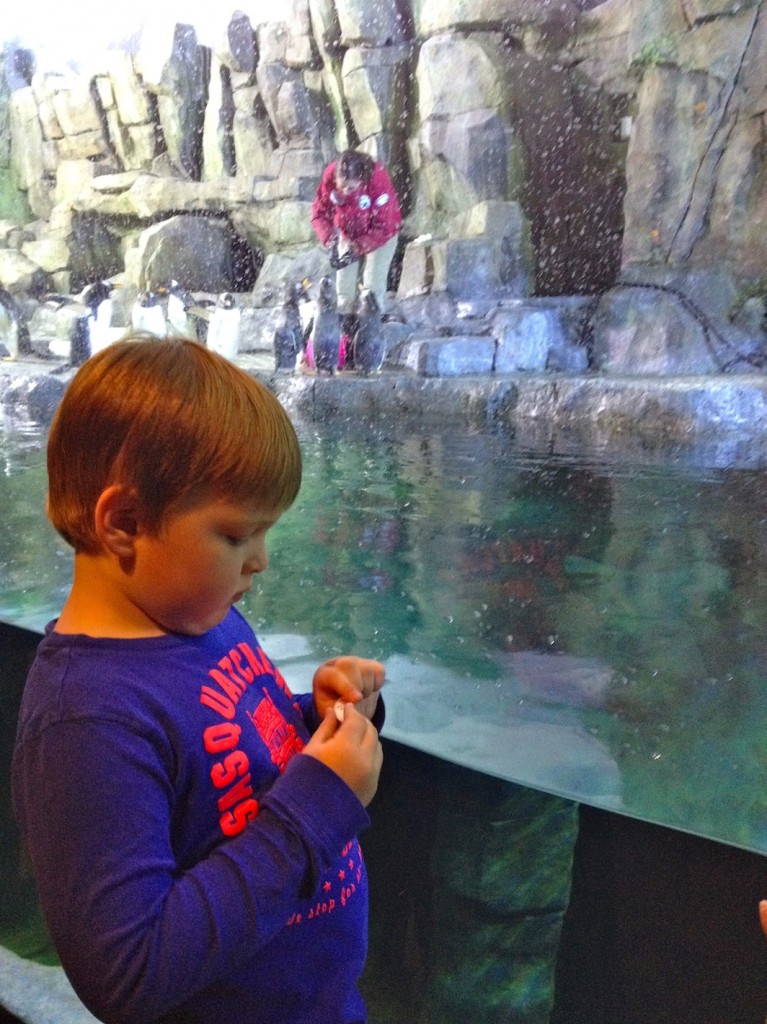 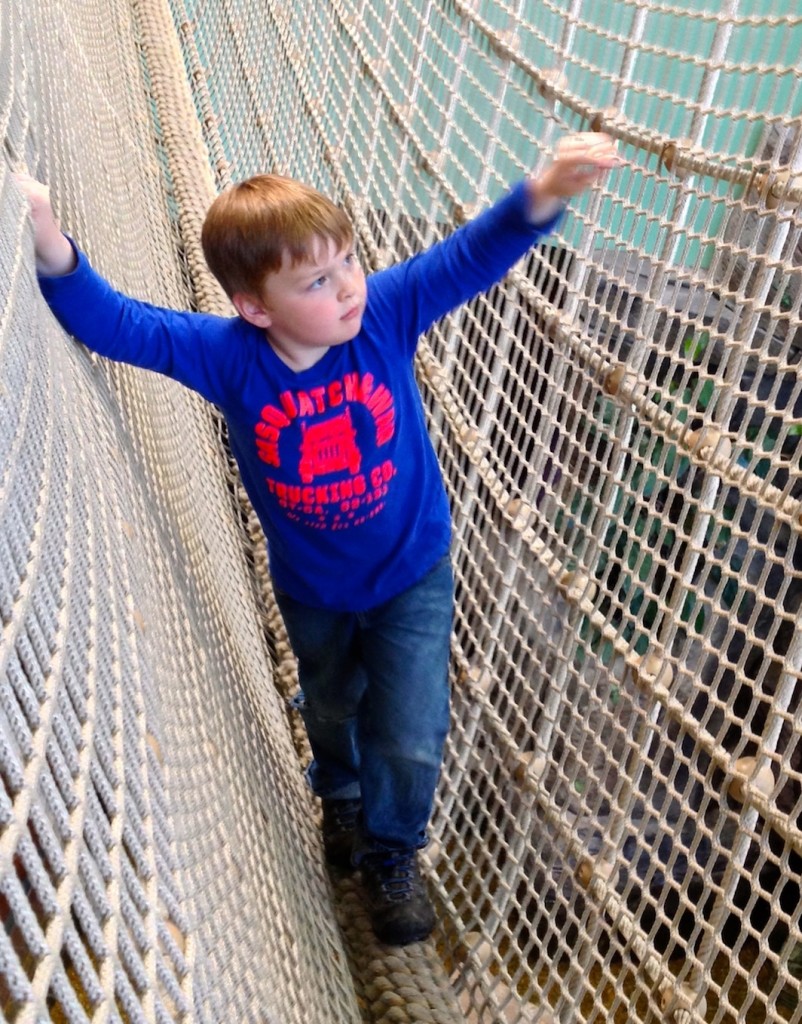 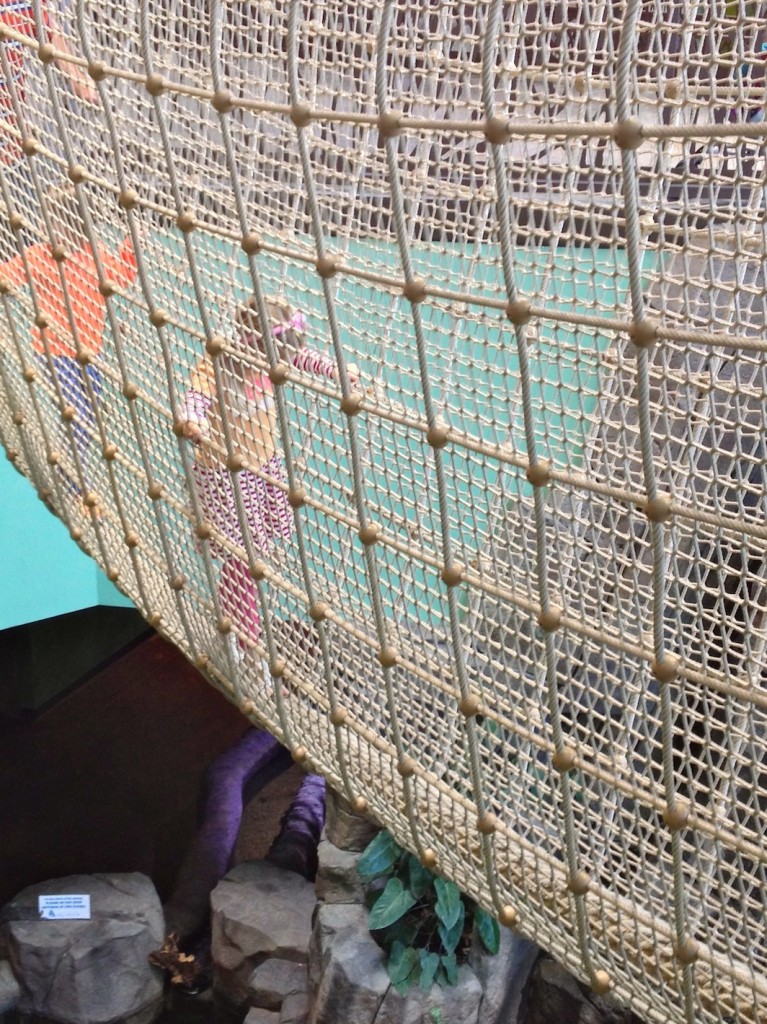 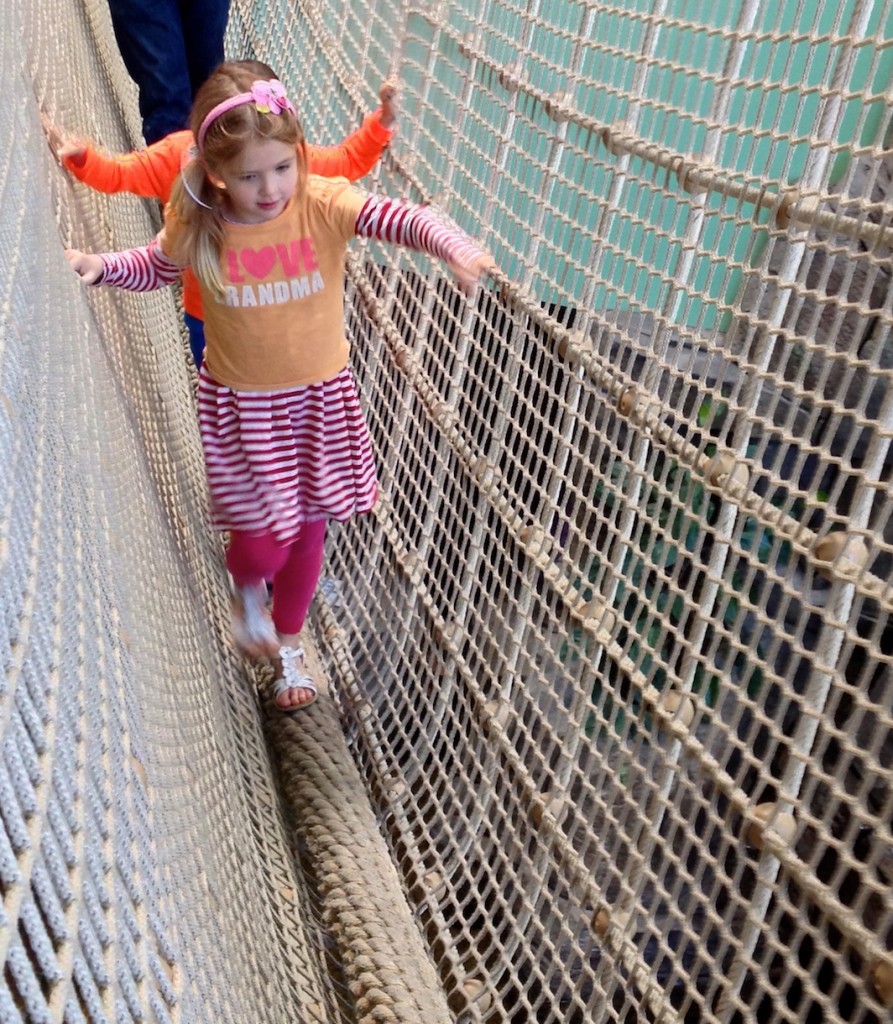 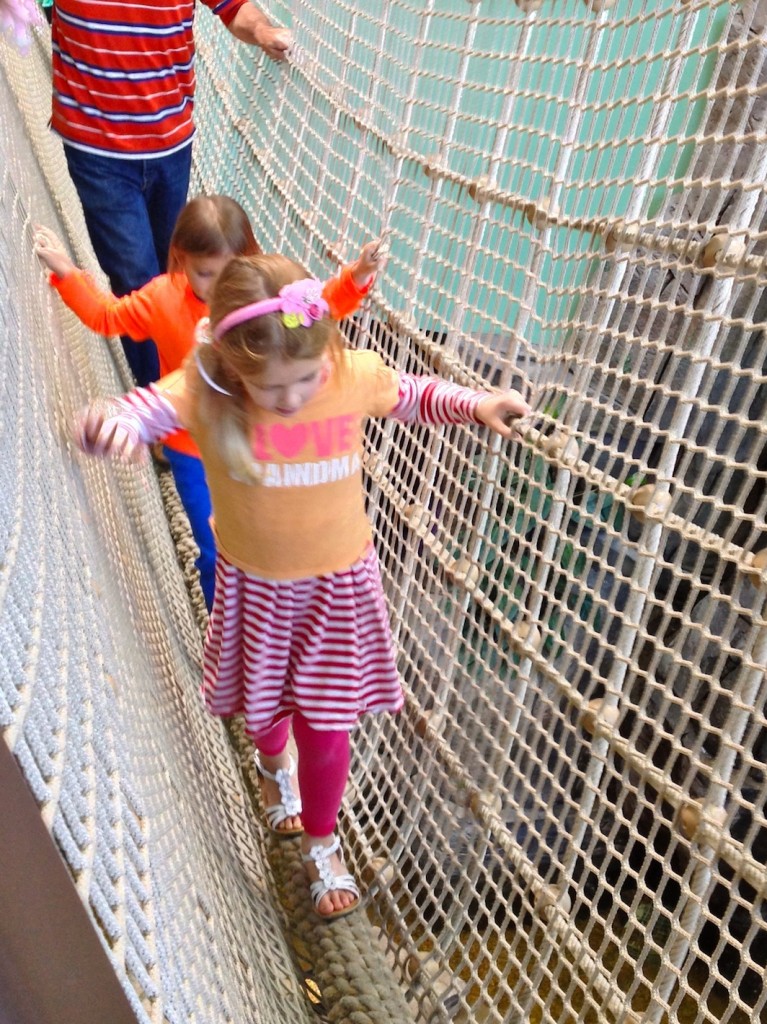 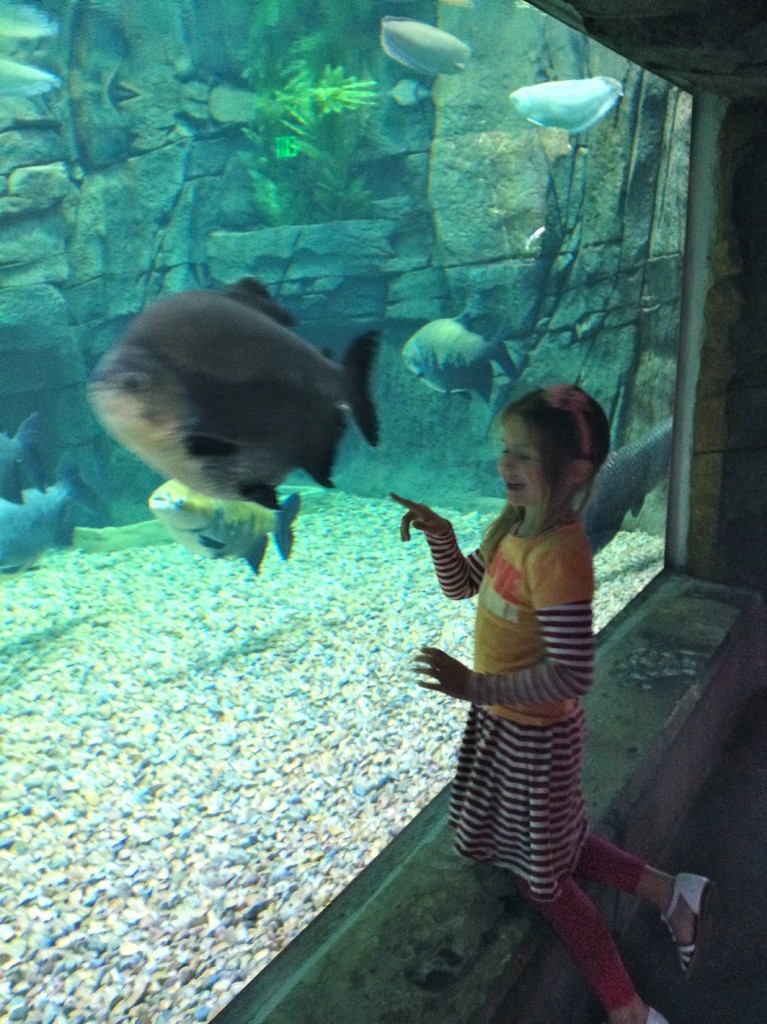 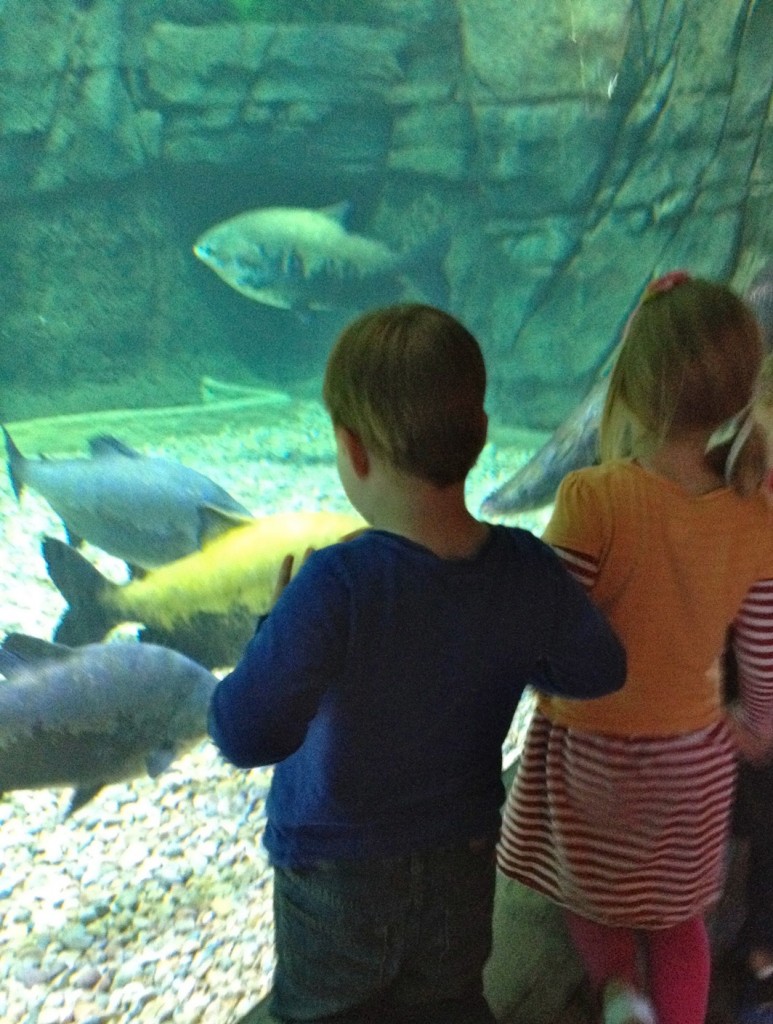 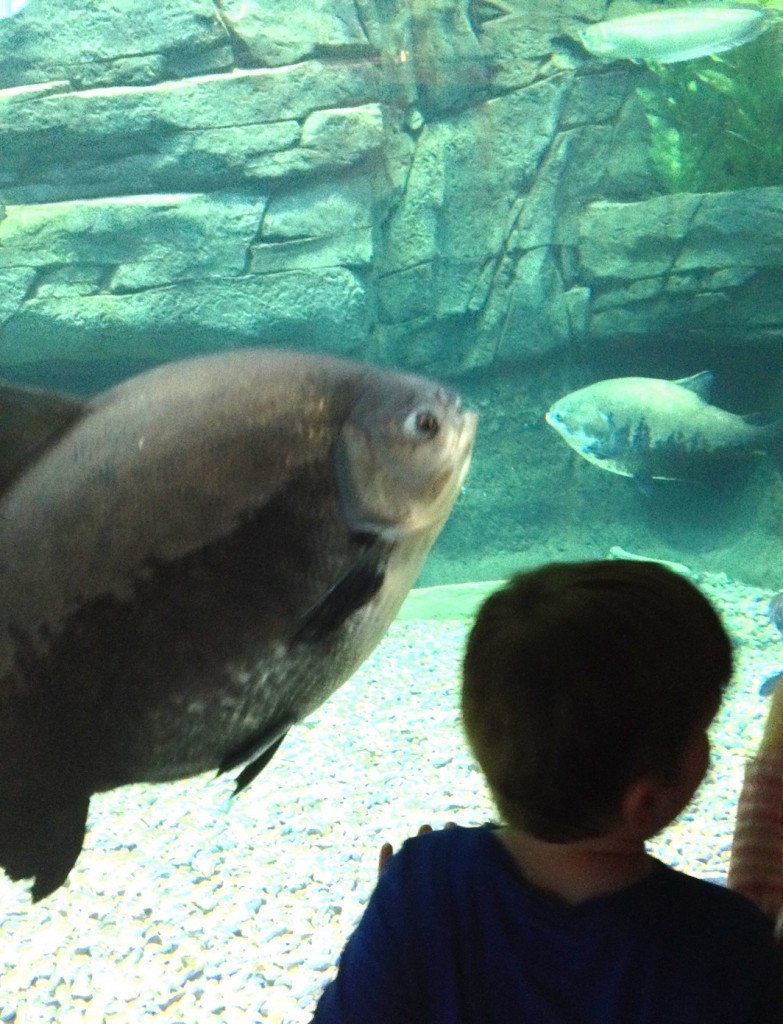 A fish larger than Henry! 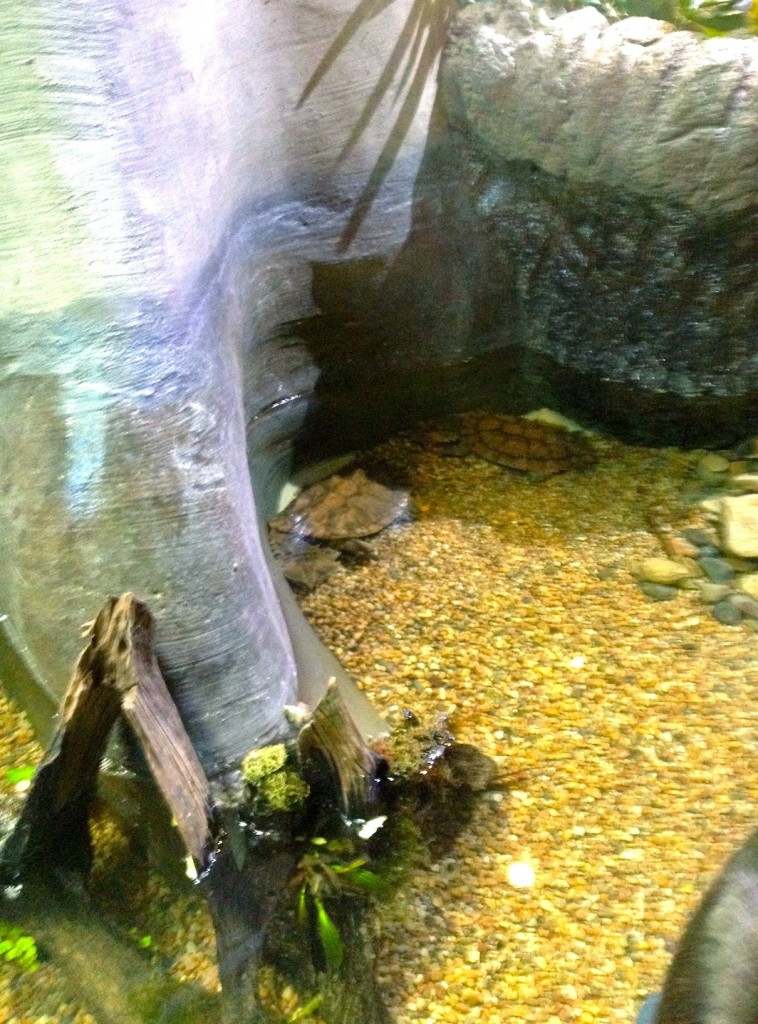 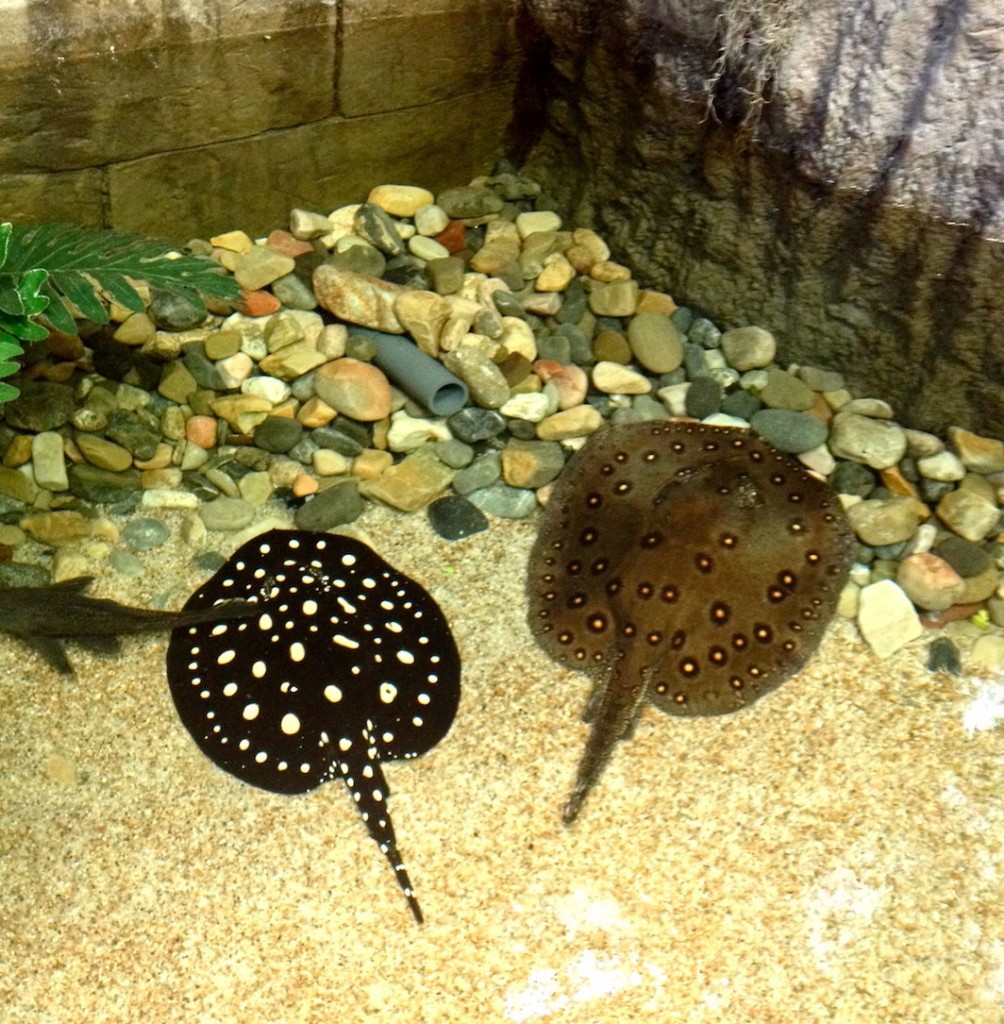 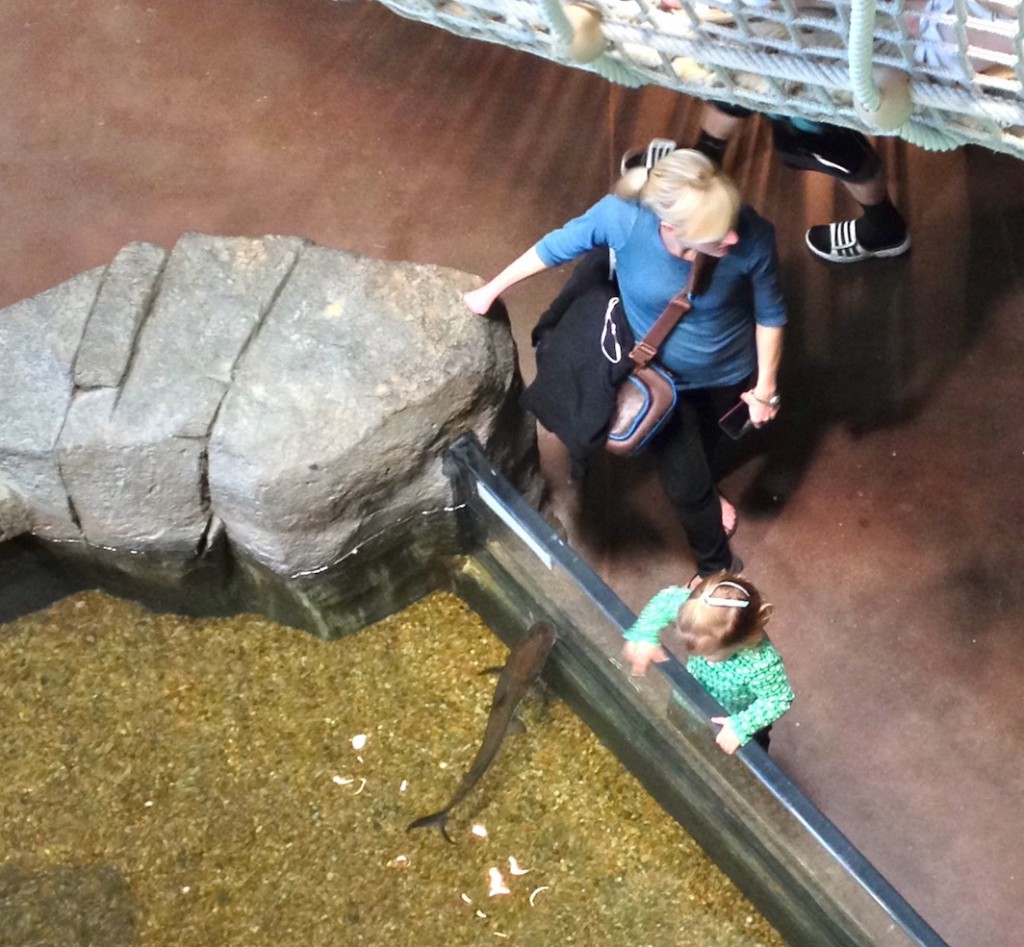 Of course we had to visit Cafe Avalon. 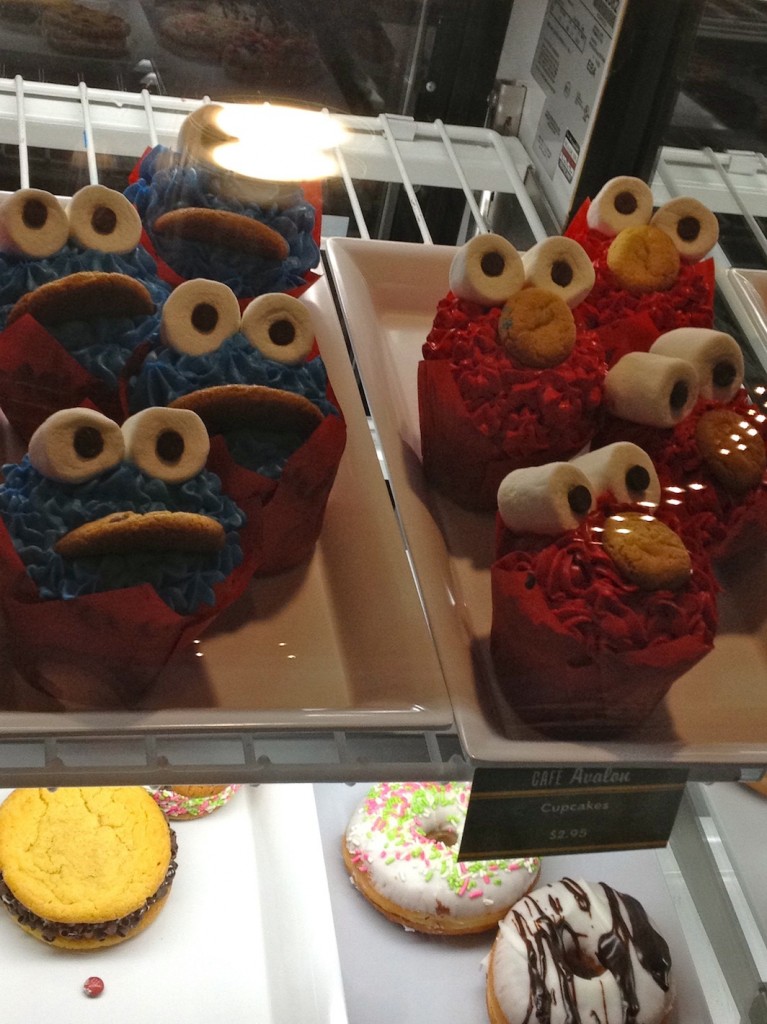 Cupcakes that look at you 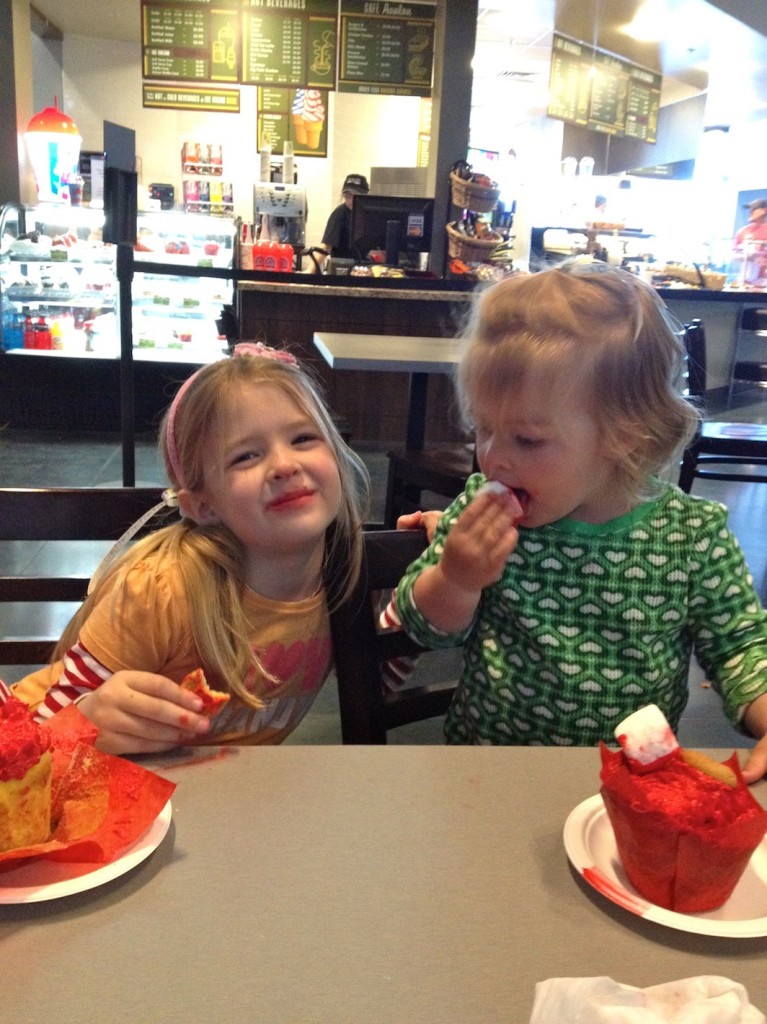 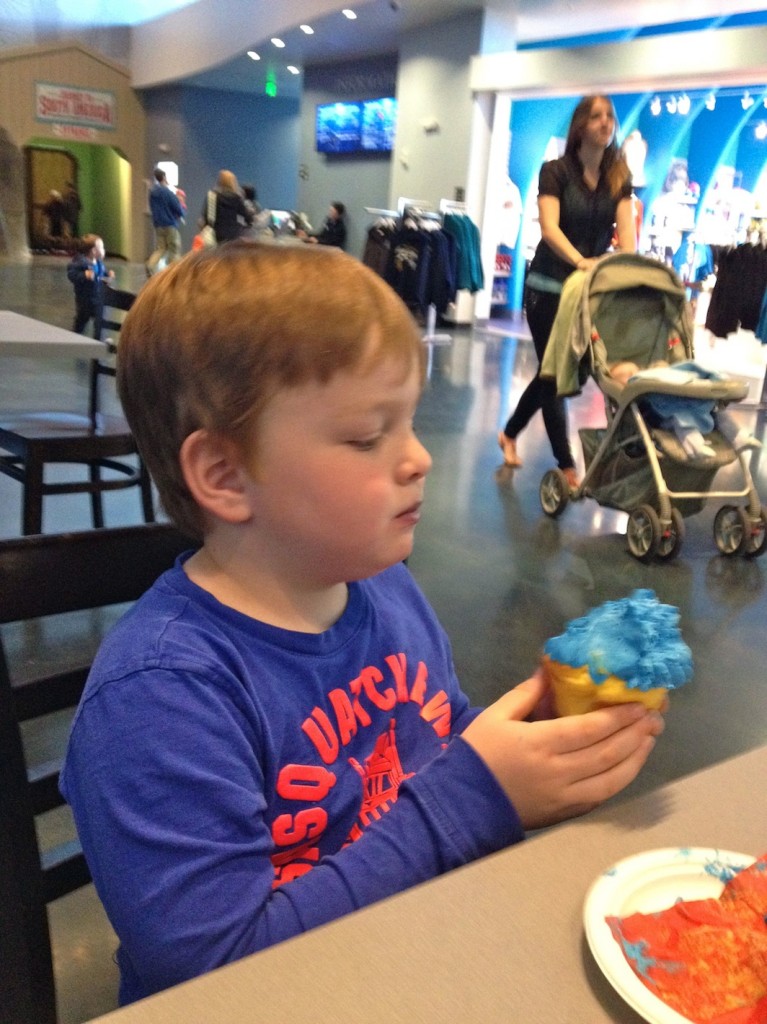 Henry with his cupcake in Cafe Avalon 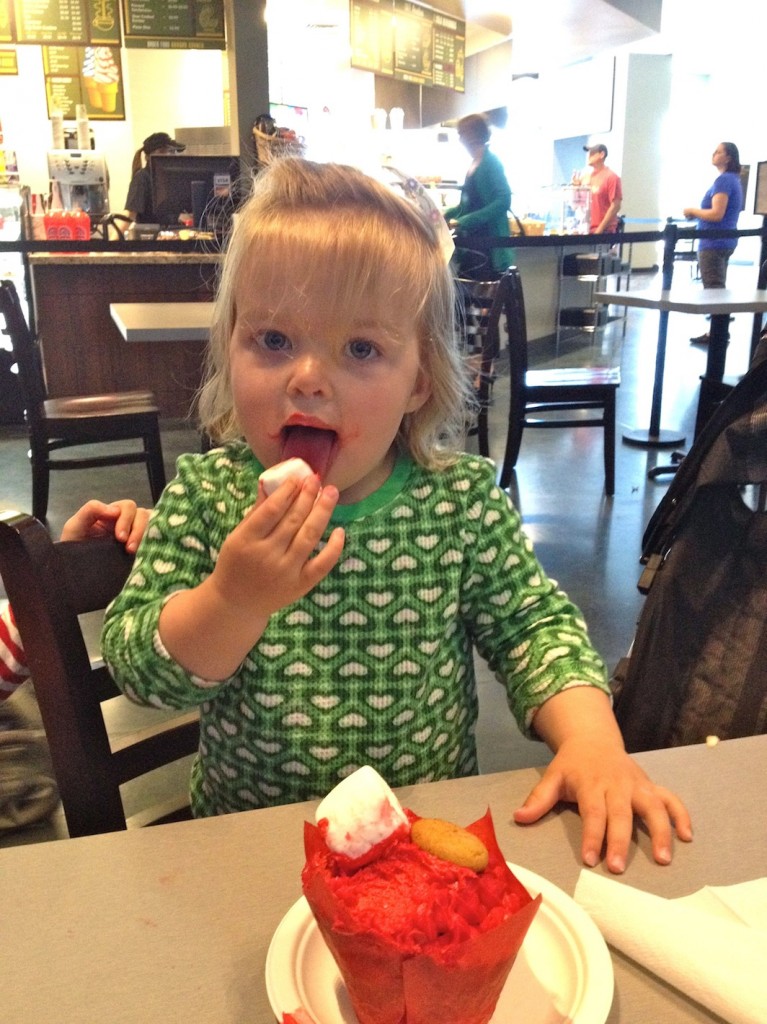 Megalodon lived from about 20 to 2 million years ago. It measured over 50 feet and weighed over 100,000 pounds.

And the grand finale. 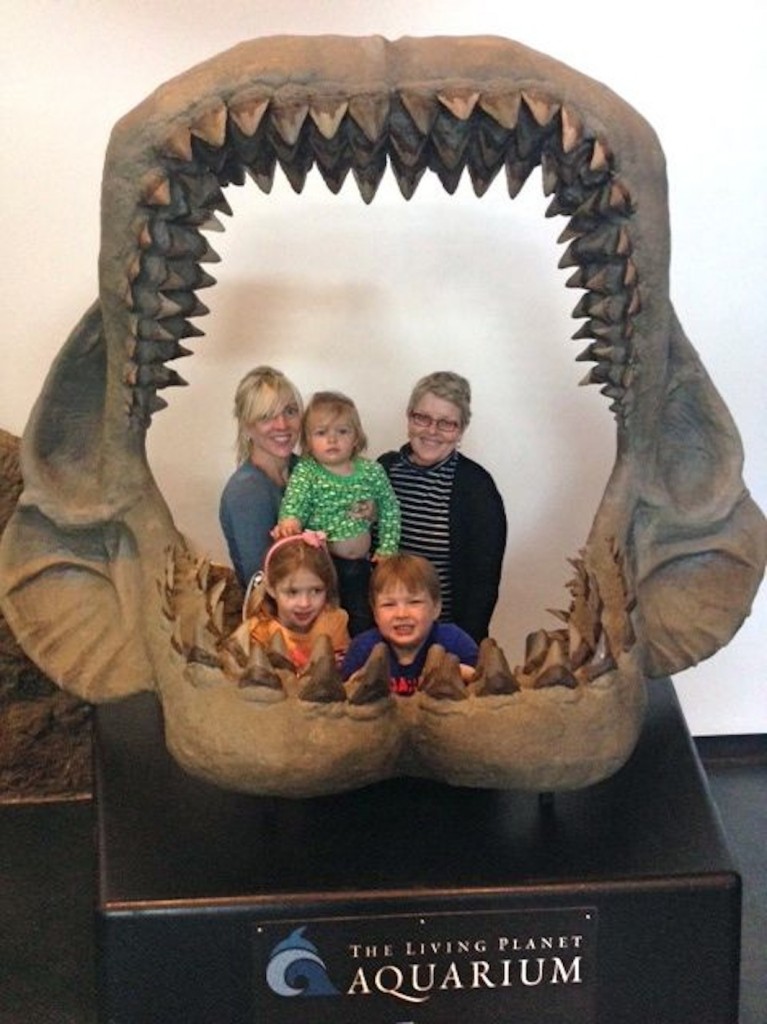 Utah now has another great activity to do with kids and grandkids!

Just a few fun shots of Becca, Henry and Caroline: 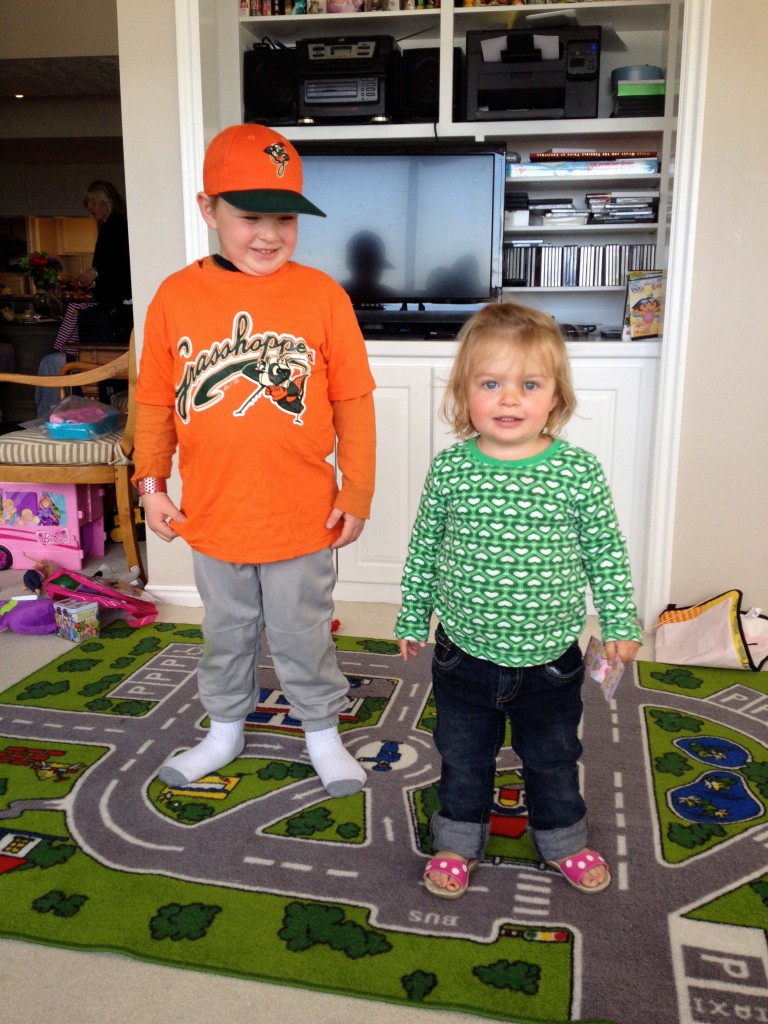 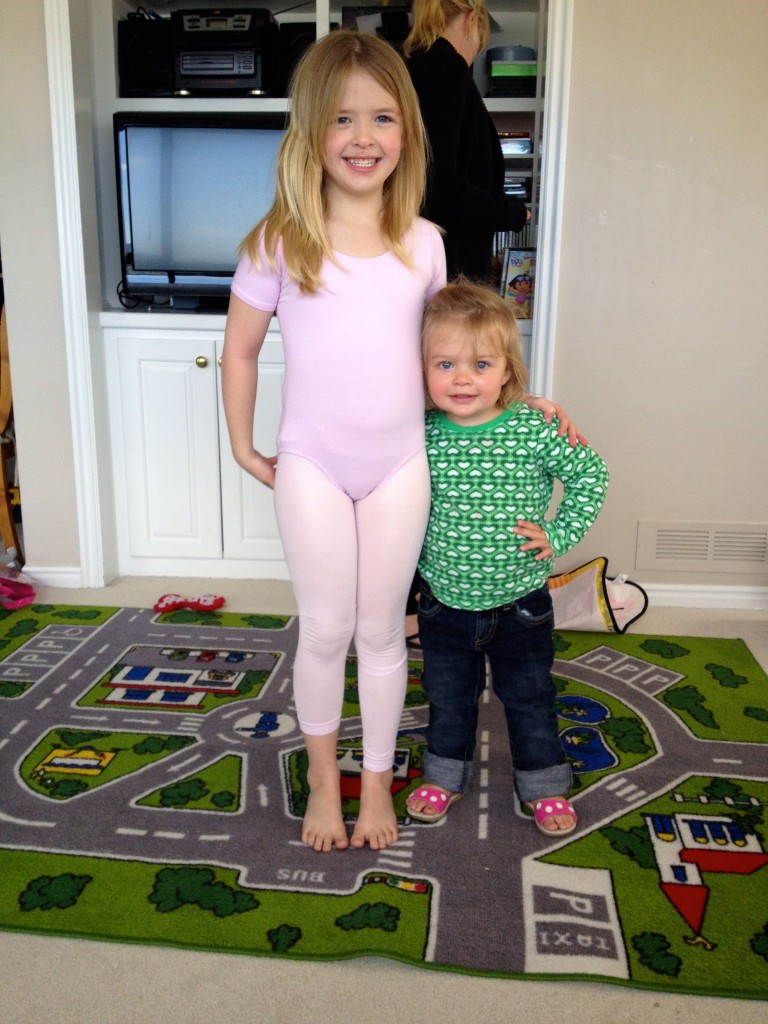 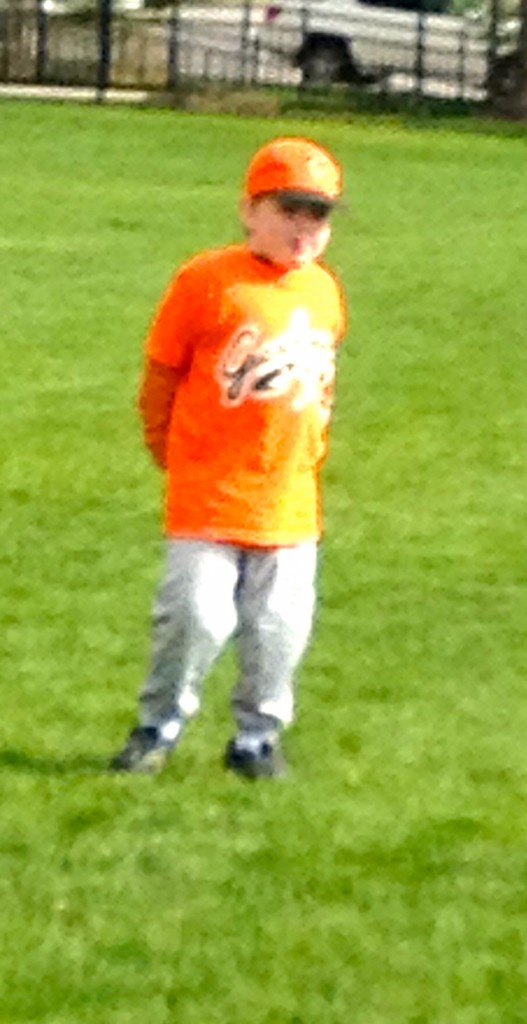