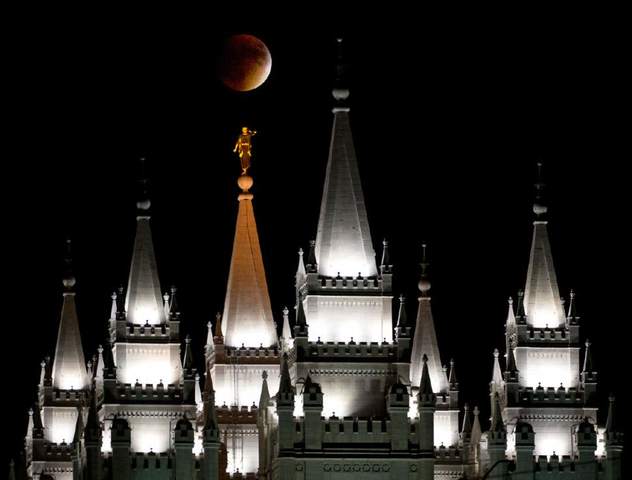 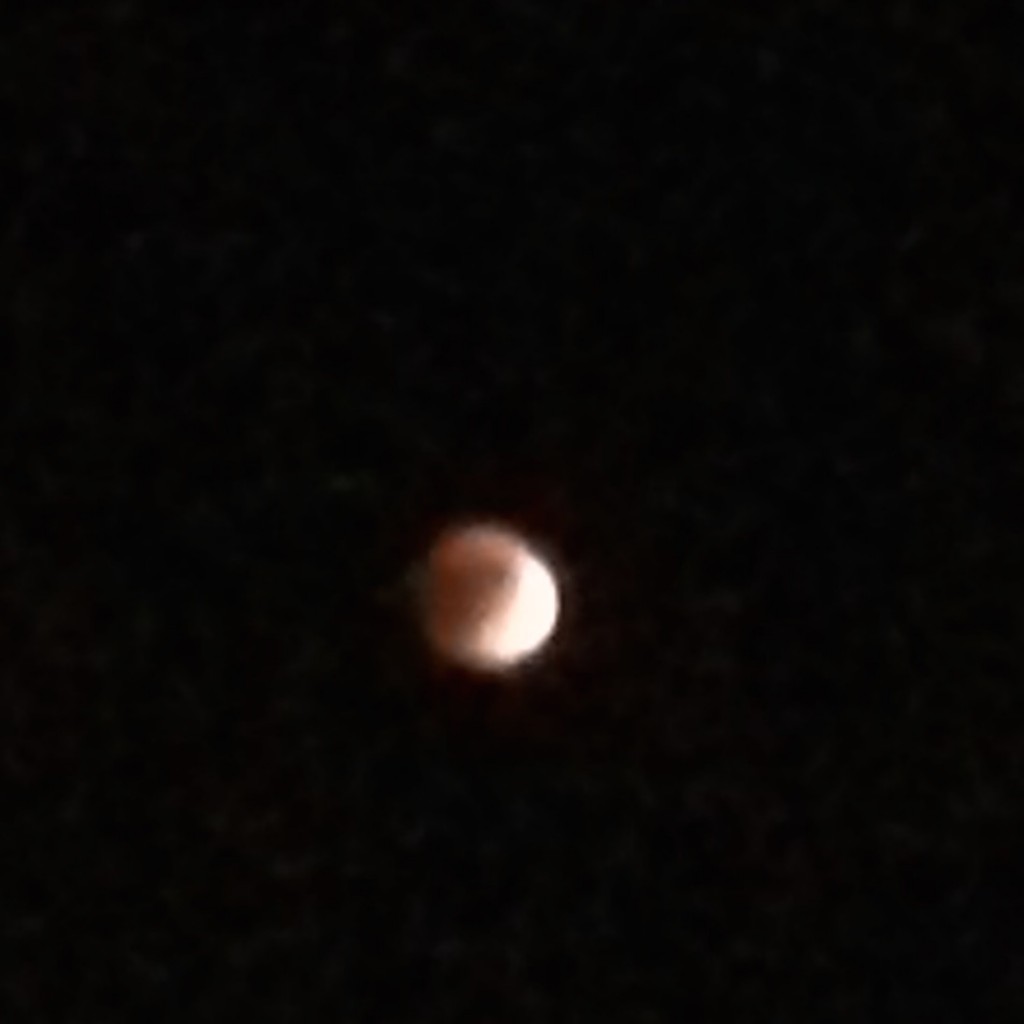 but the event was well recorded…a few of my favorite shots…. 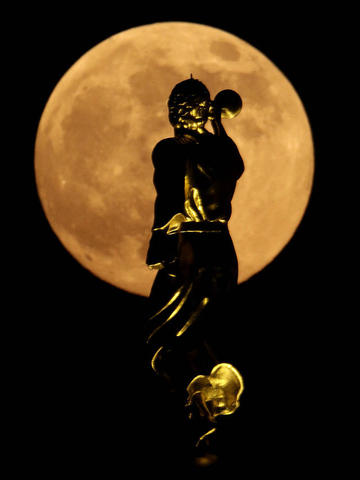 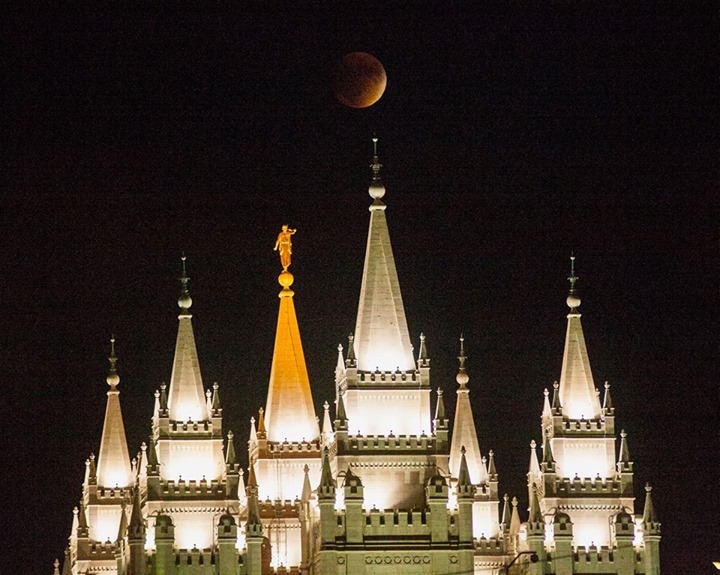 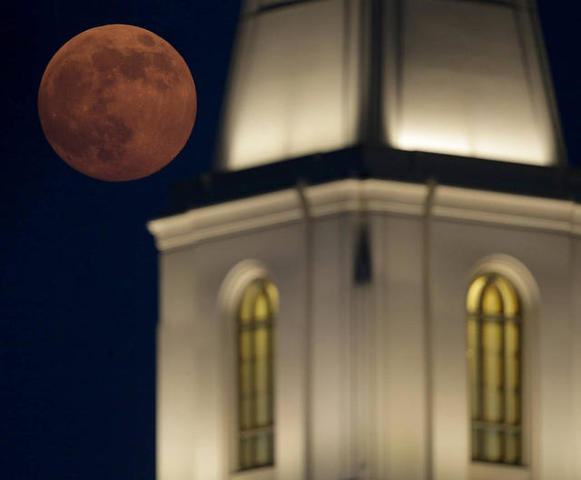