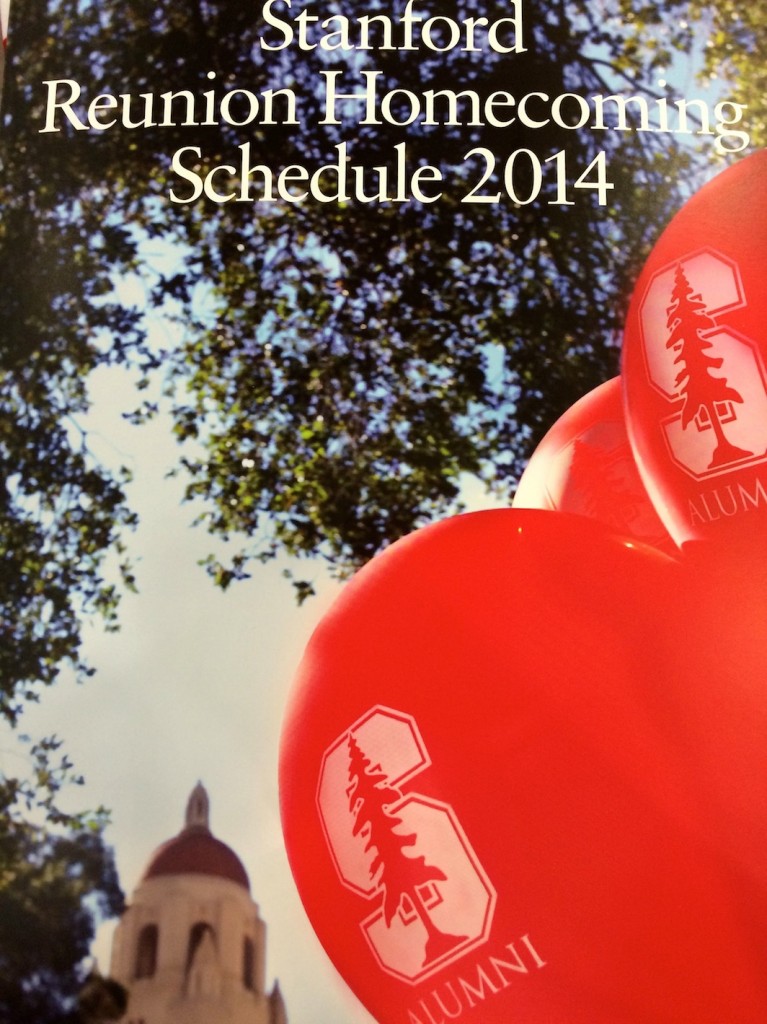 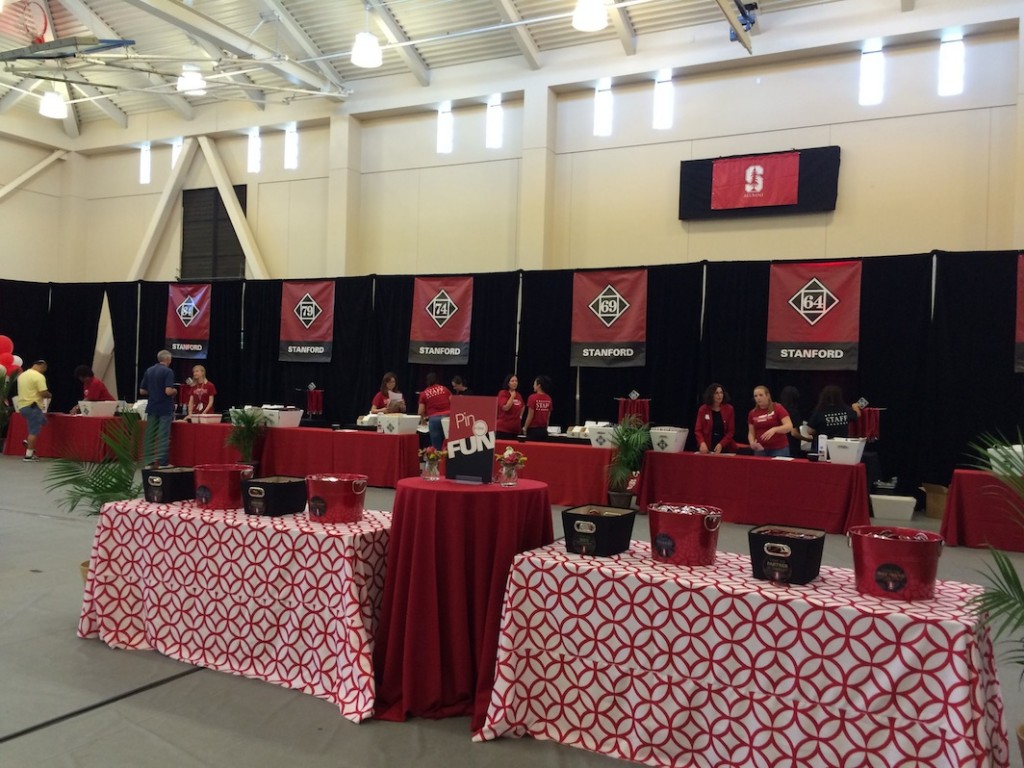 on the beautiful Stanford Campus 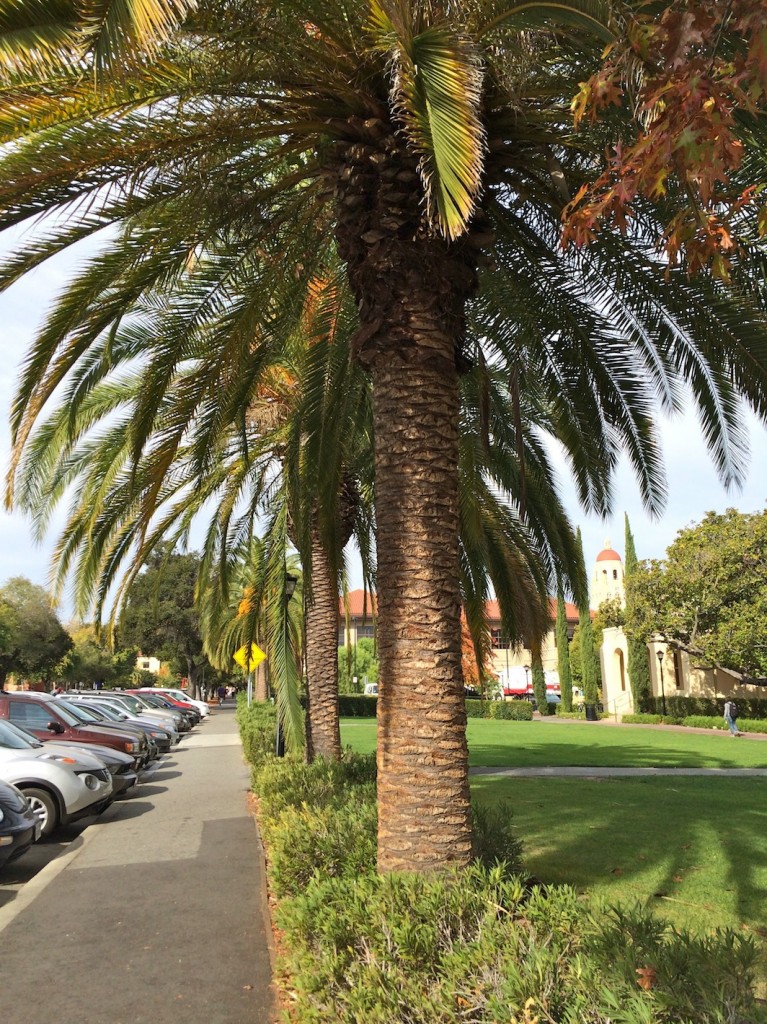 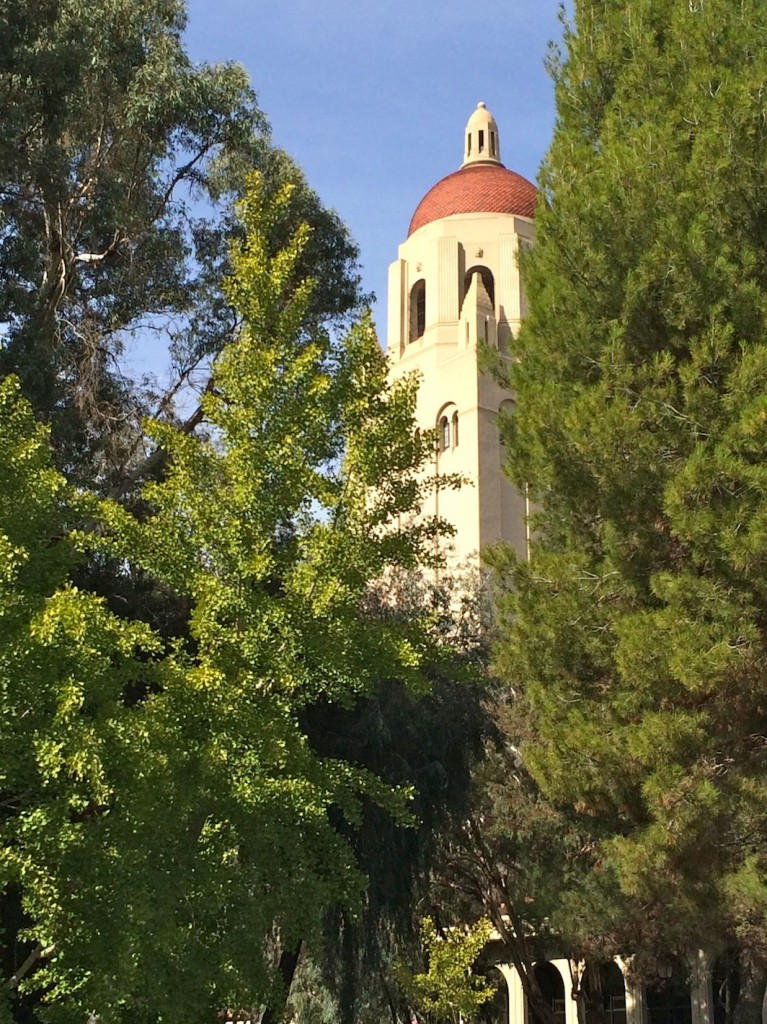 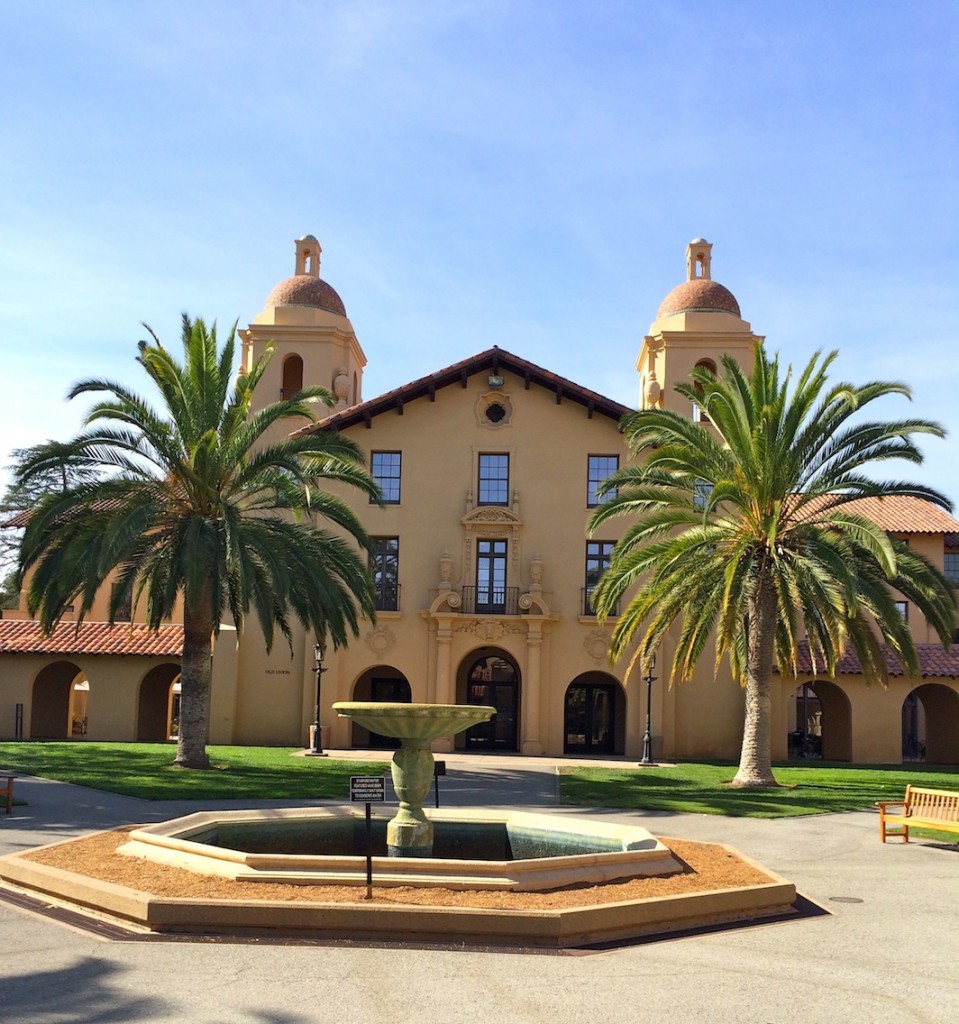 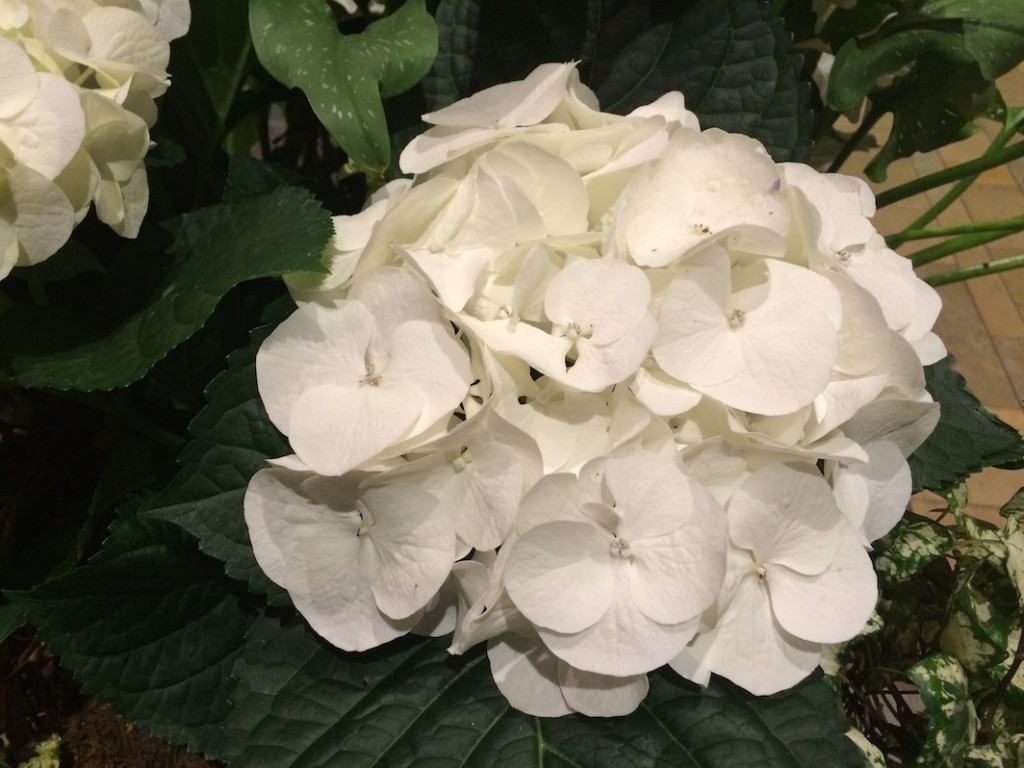 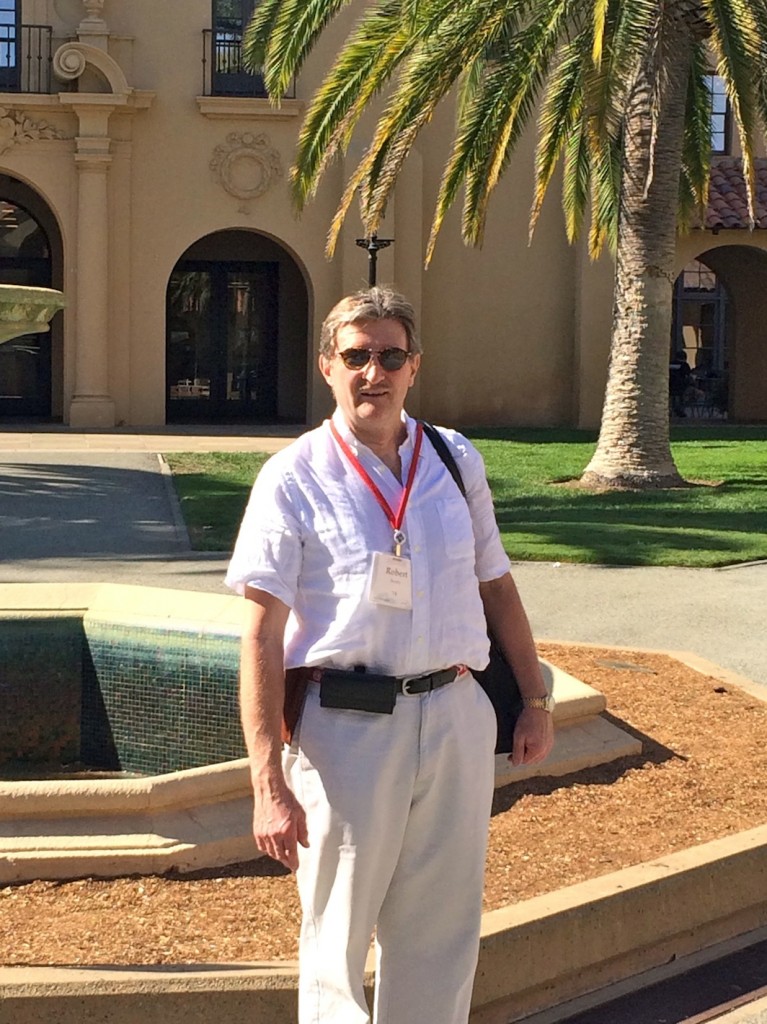 We enjoyed fun classes including a panel discussion on global warming mediated by Leslie Stahl with panelists that included George Shultz and JB Straubel president of Tesla. 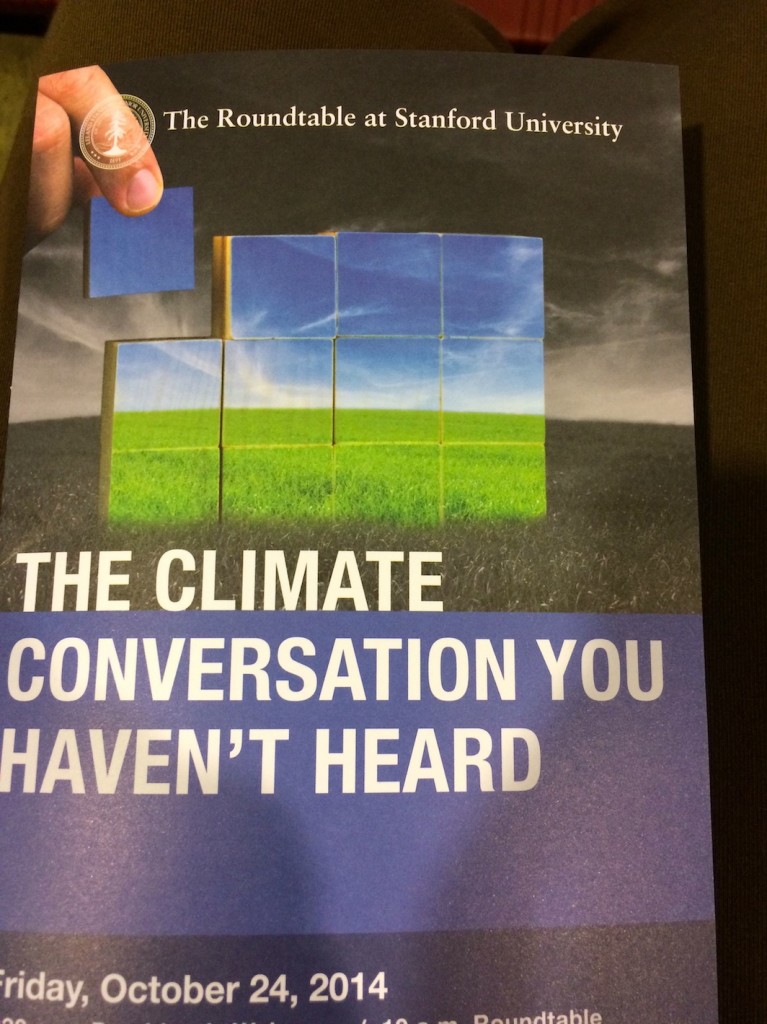 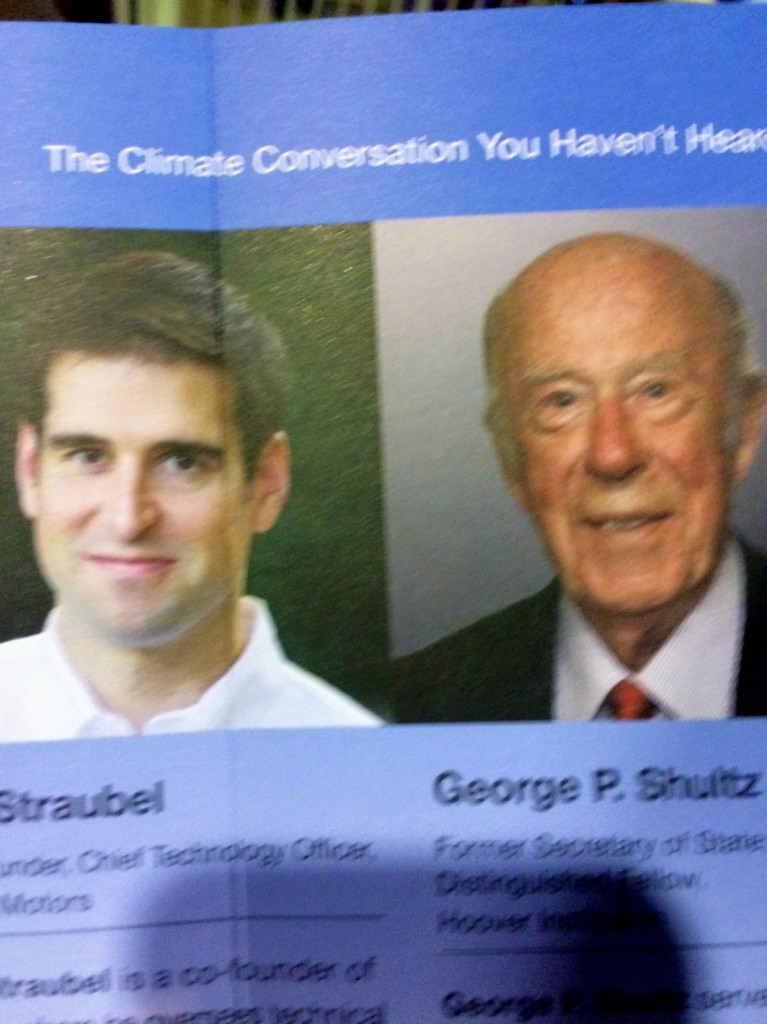 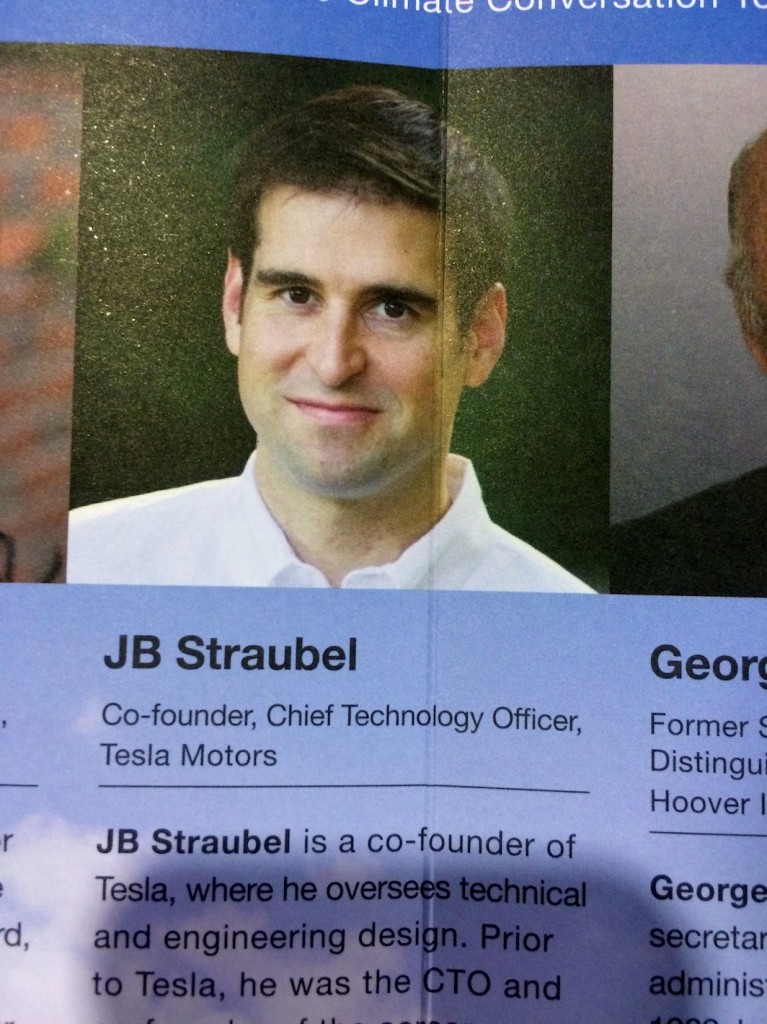 President of Tesla on panel on Global warming 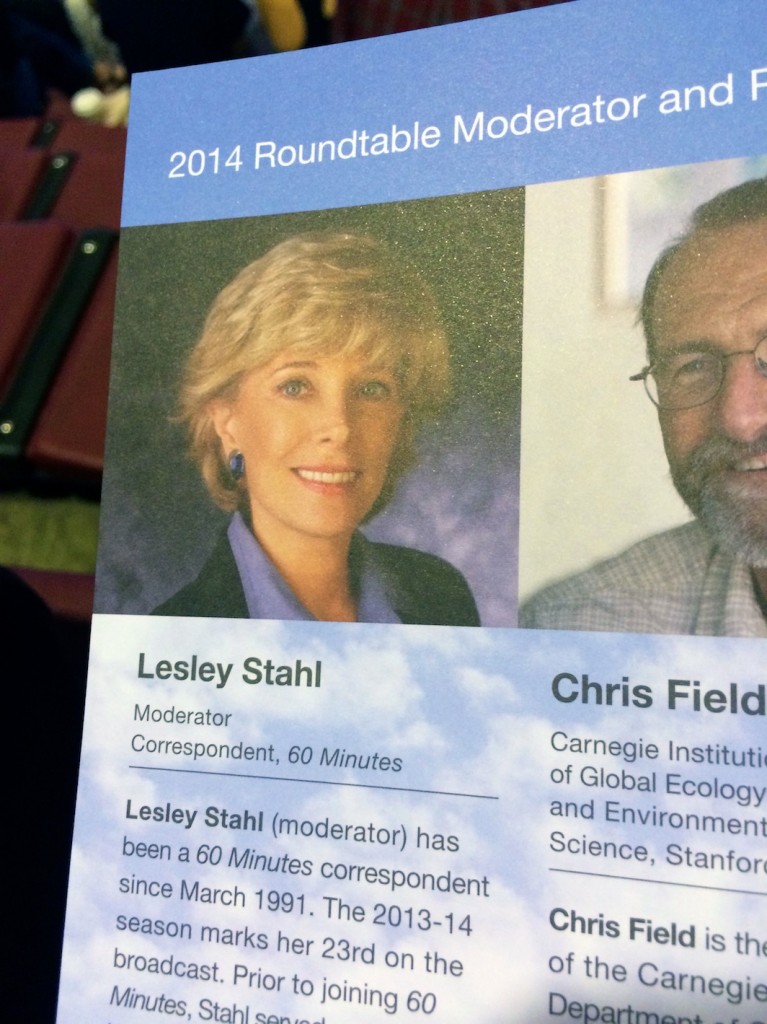 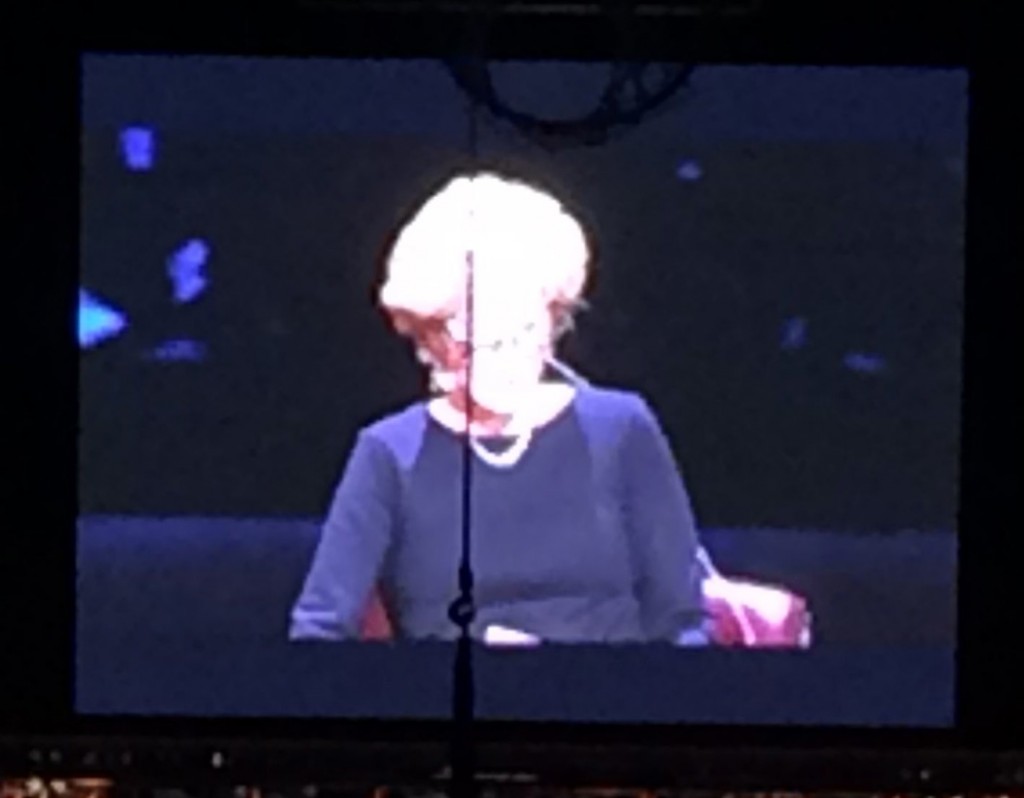 We enjoyed a concert in the beautiful Bing Concert Hall 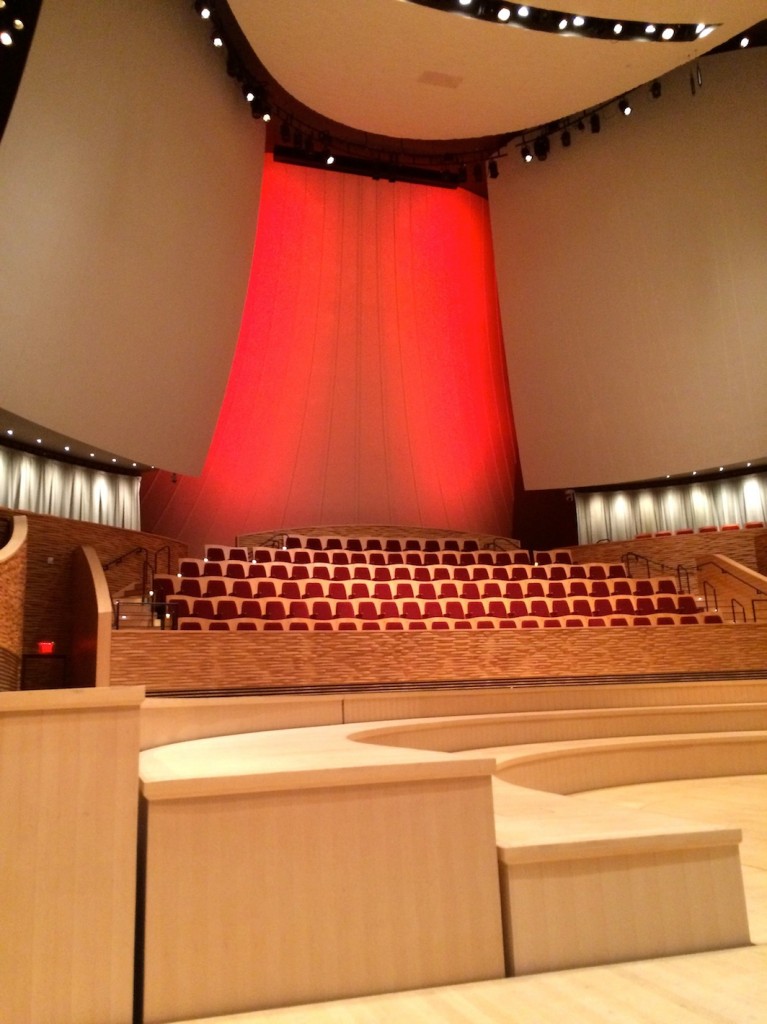 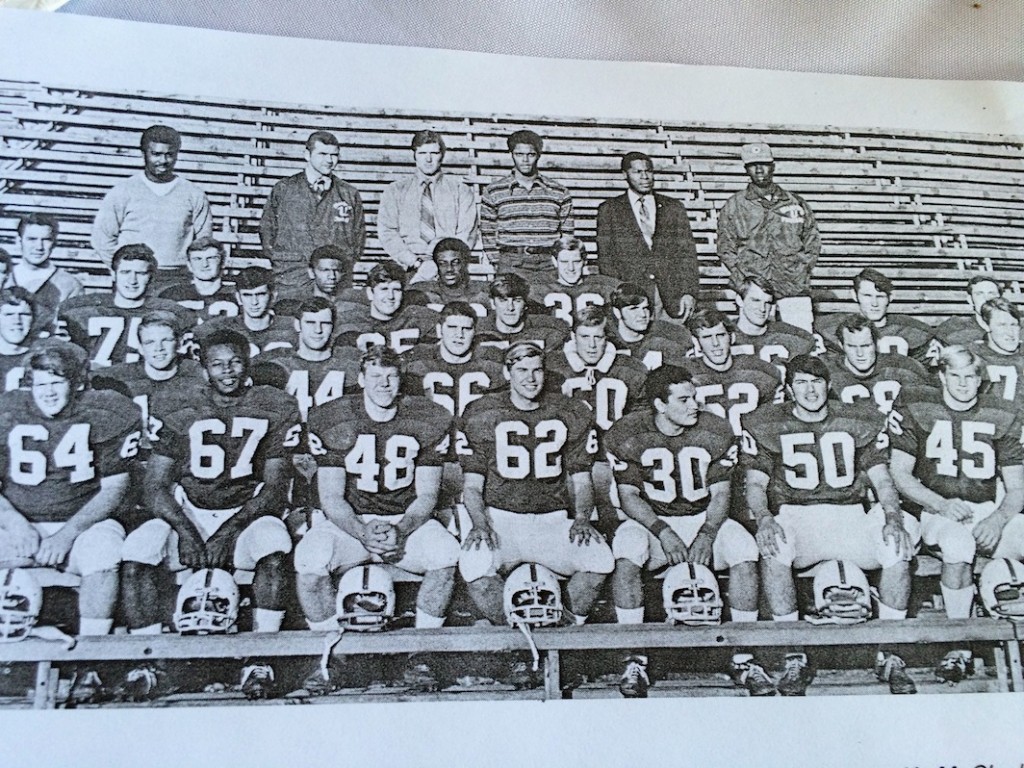 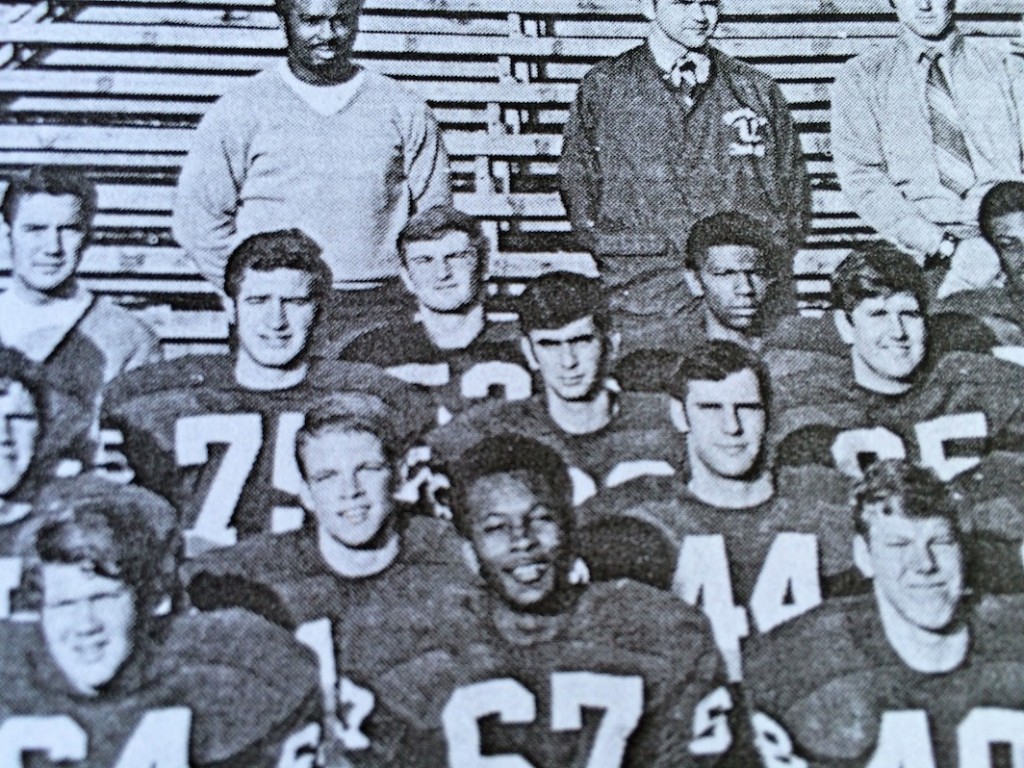 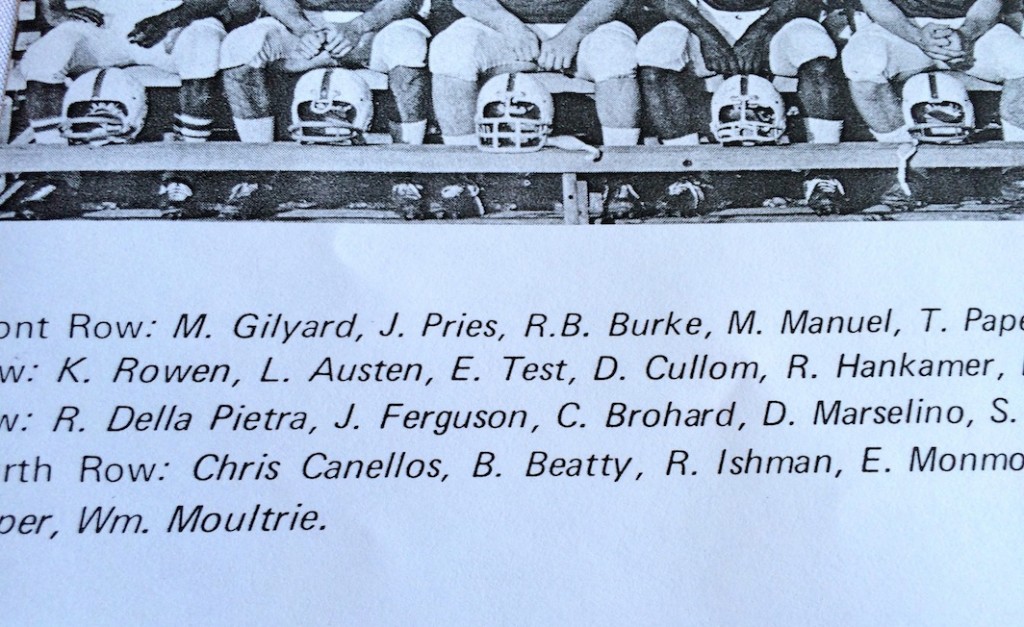 And of course a homecoming is not homecoming without the football game. 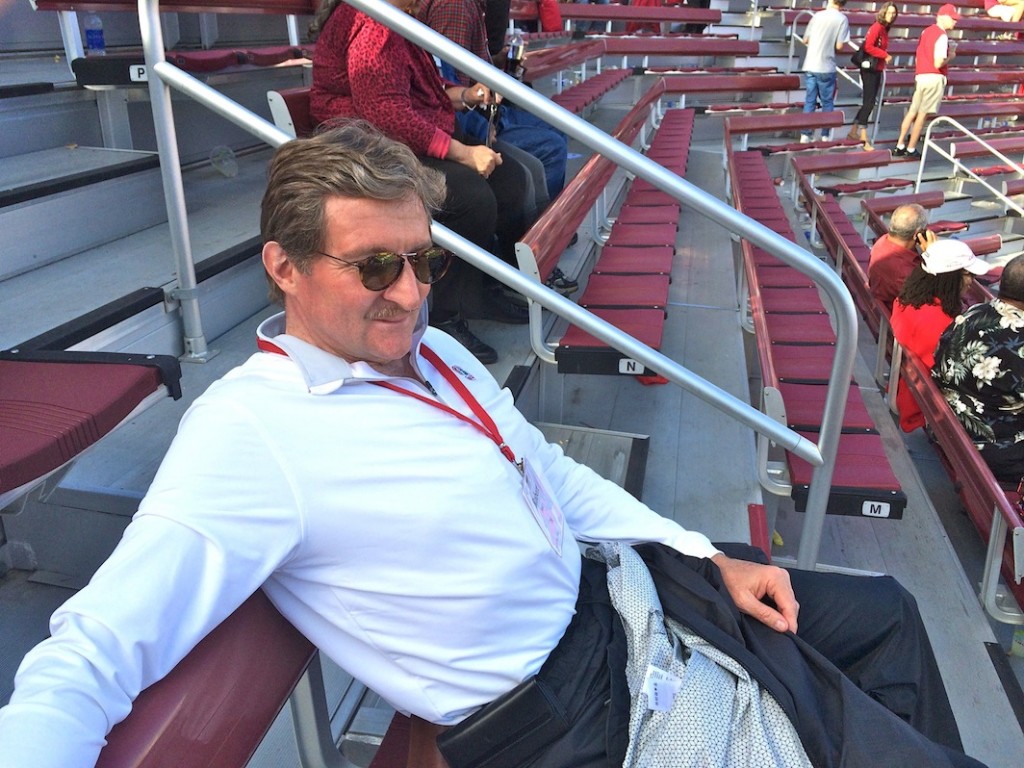 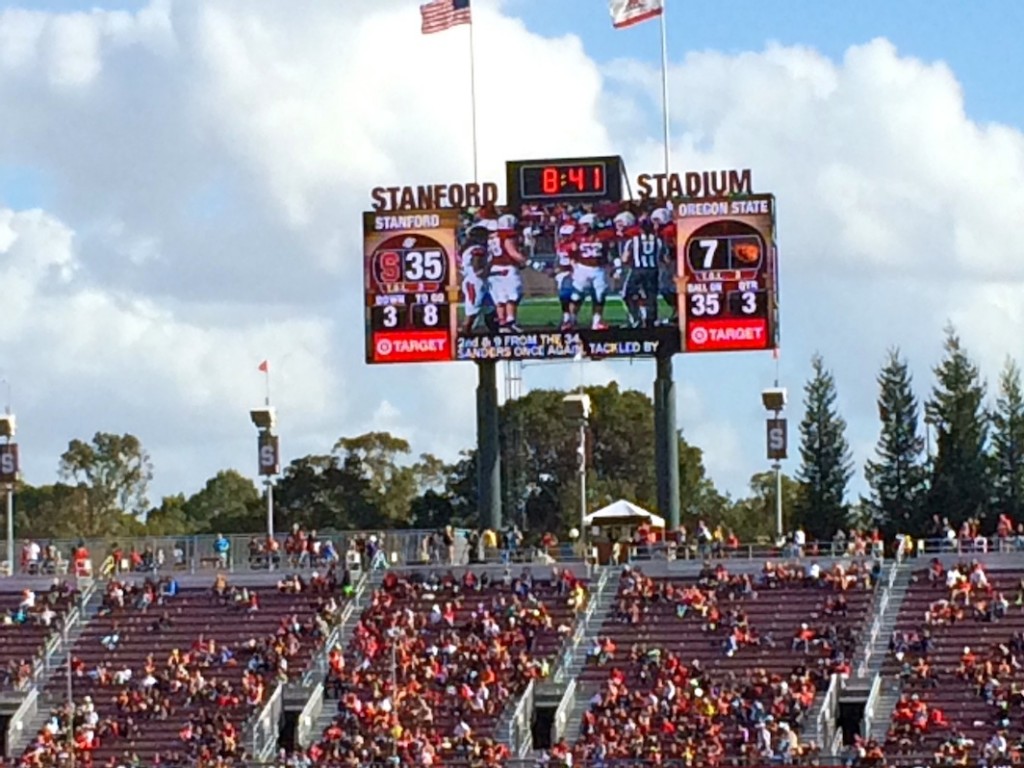 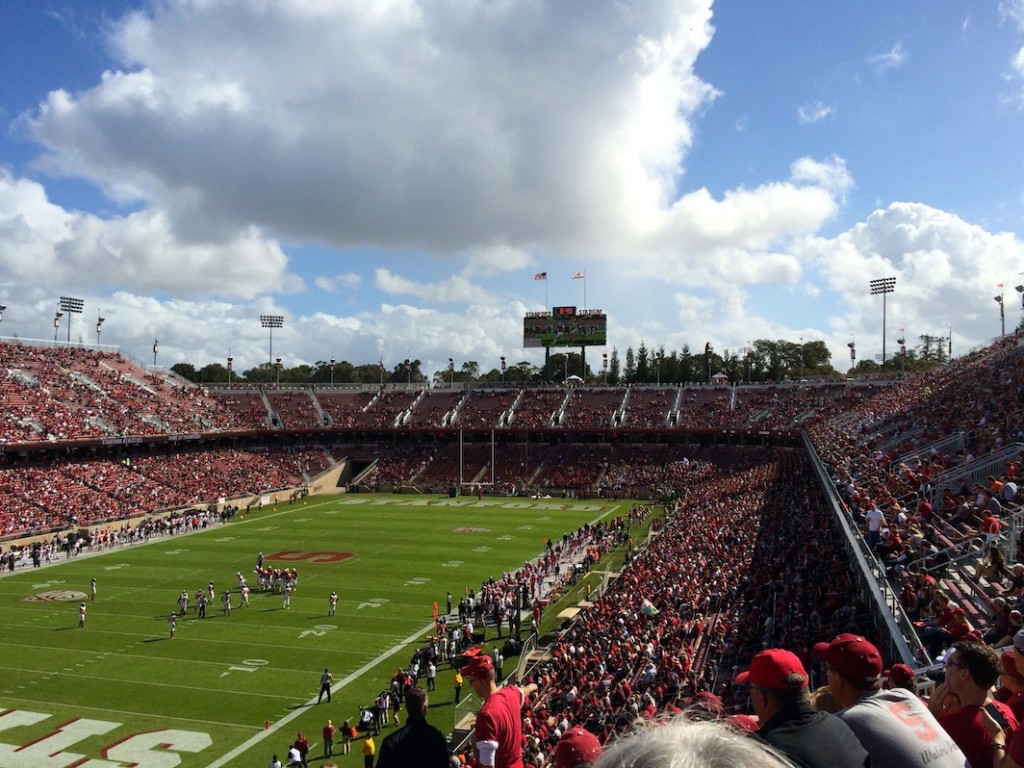 I noted that they do not teach spelling at Stanford 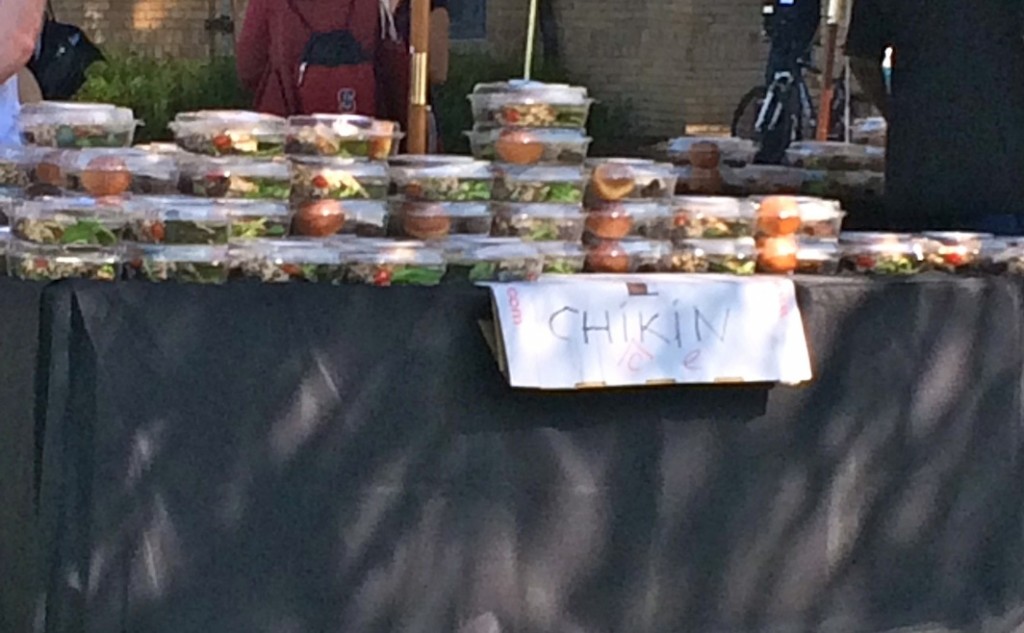 I guess they don’t teach spelling at Stanford University

AND this is something I would never see at BYU campus

A sight not seen at BYU campus

We stayed at the 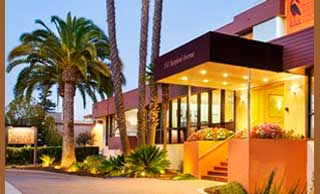 They have added an interested subterranean garden in the underground parking lot. 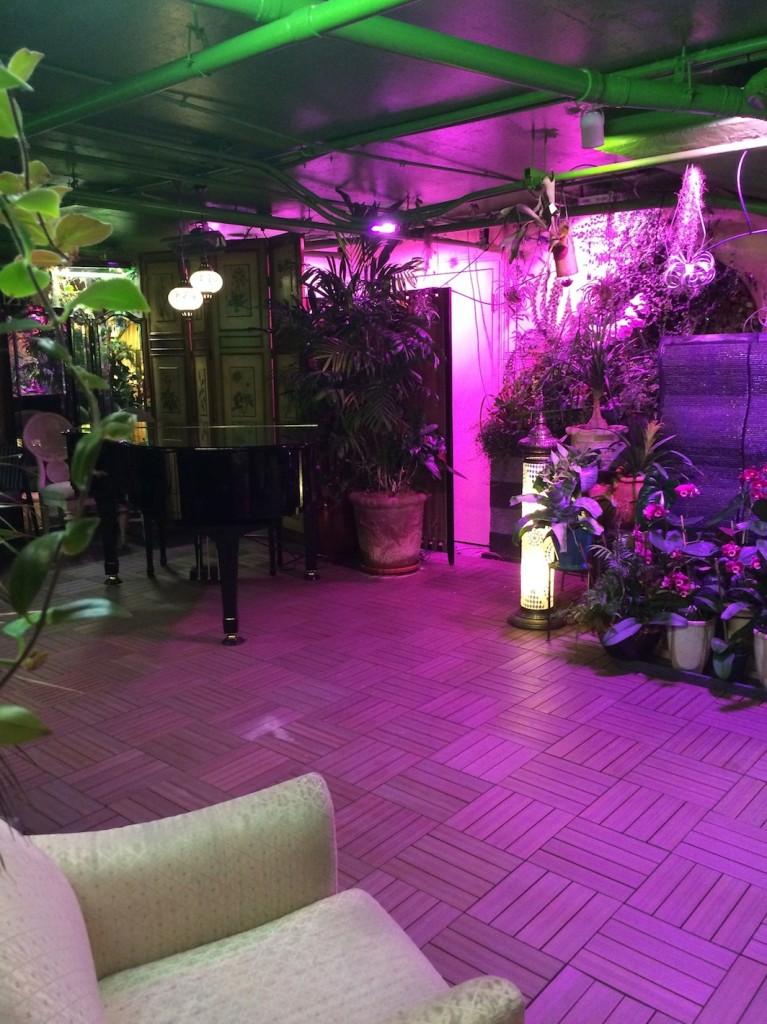 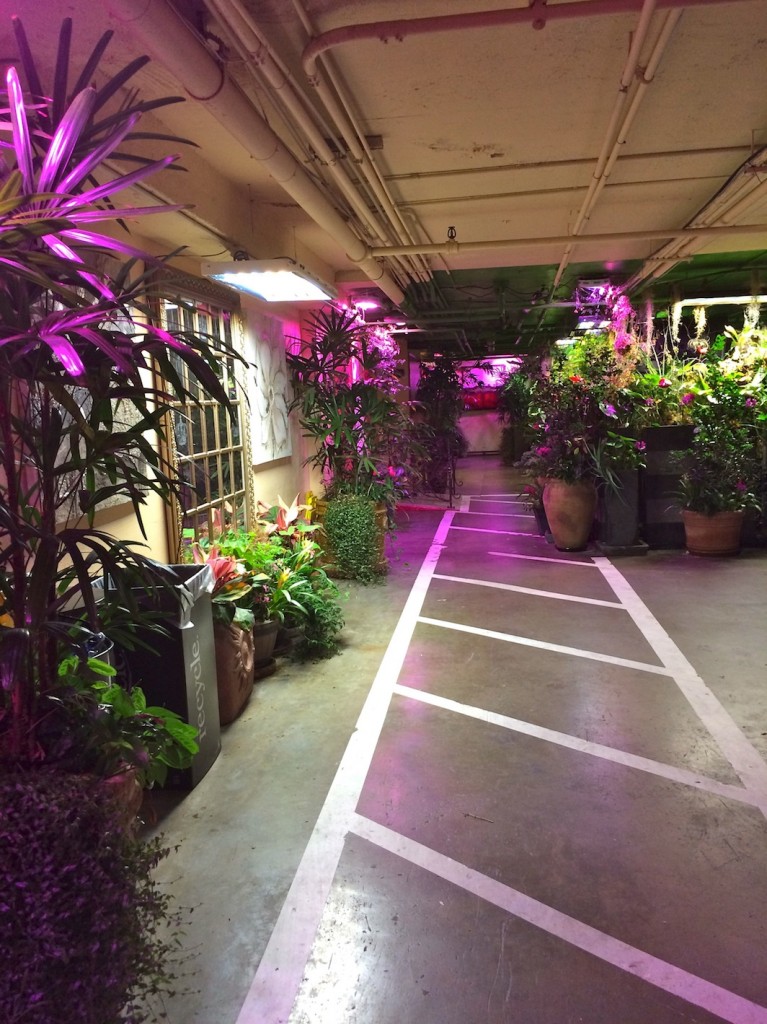 All in all a fun homecoming weekend.