Stages of the Solar Eclipse

On Monday, August 21, 2017, all of North America was treated to an eclipse of the sun. We lived in the area of totality-not the absolute best like St. Joseph Missouri a few miles up the road but close enough that we could watch it from our driveway.  We did so along with our neighbors across the street.  We even gave our extra pair of eclipse sun glasses to the mailman since he did not have any.  As the eclipse progressed it grew intensely silent…not a sound…no birds or the usual buzz of circadia that we have this time of year…very eery!

(This is what we usually hear 24/7 in August around here!) 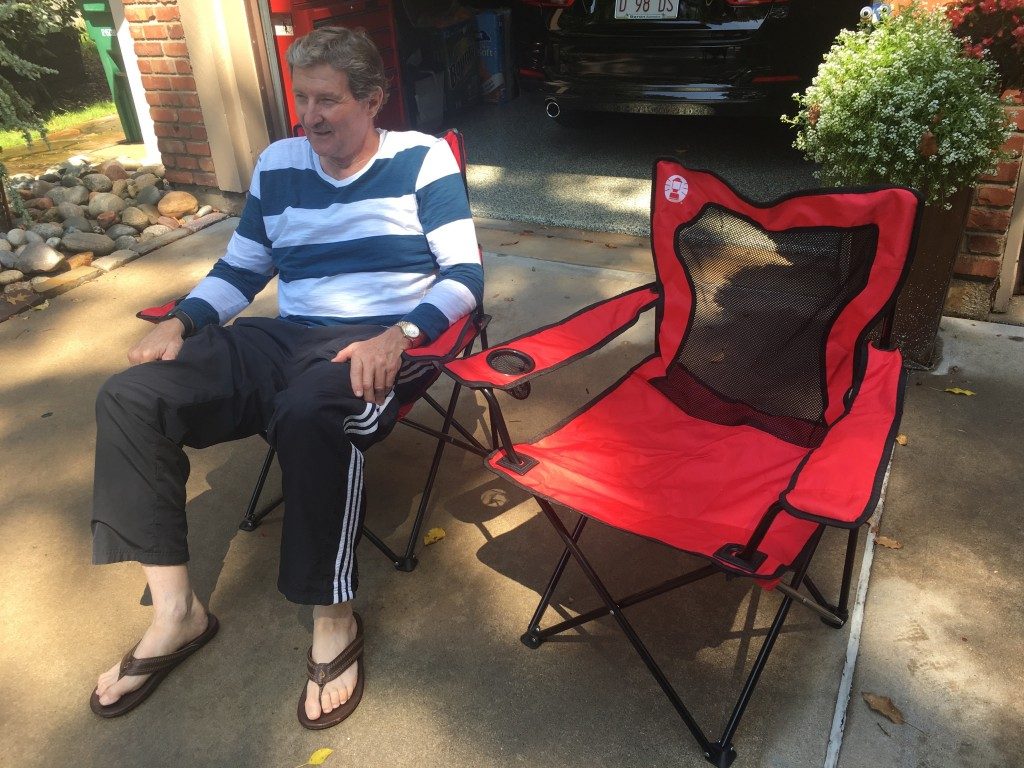 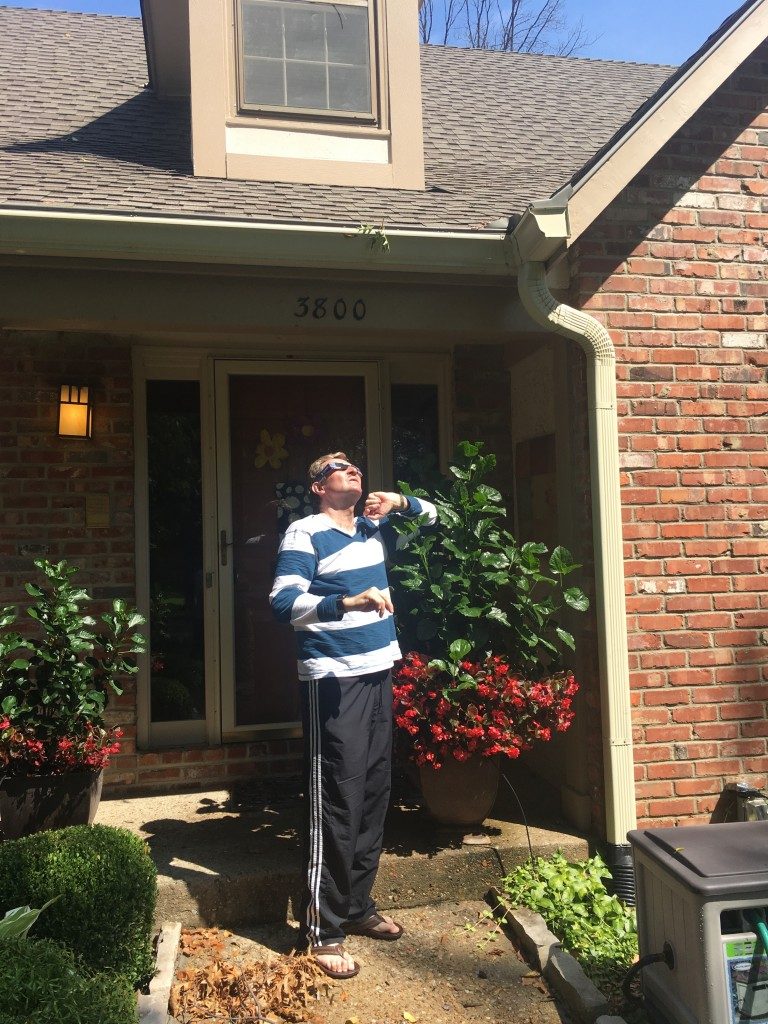 Checking out the solar eclipse 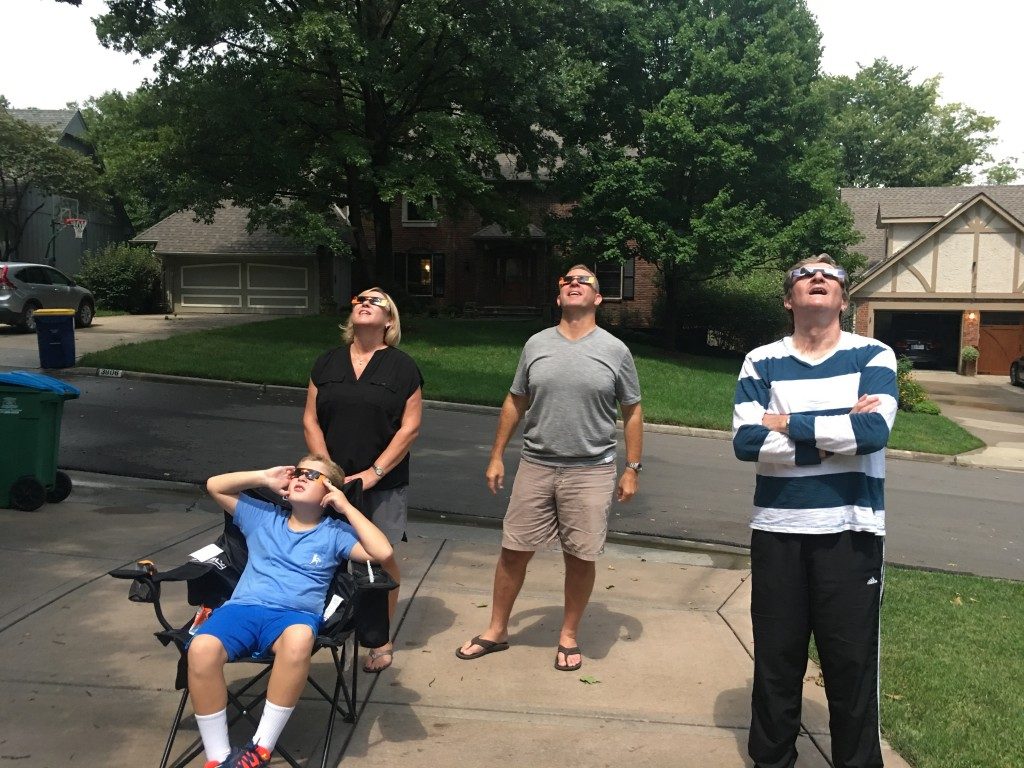 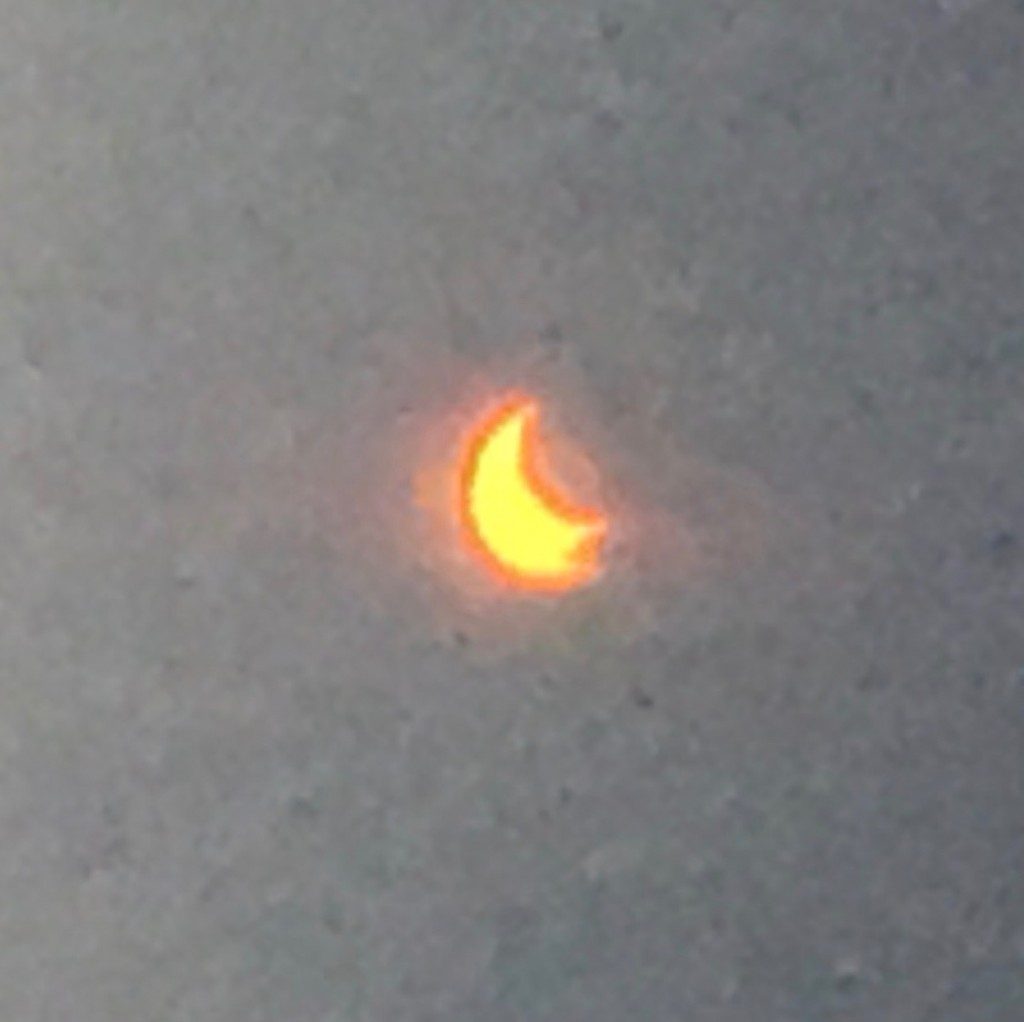 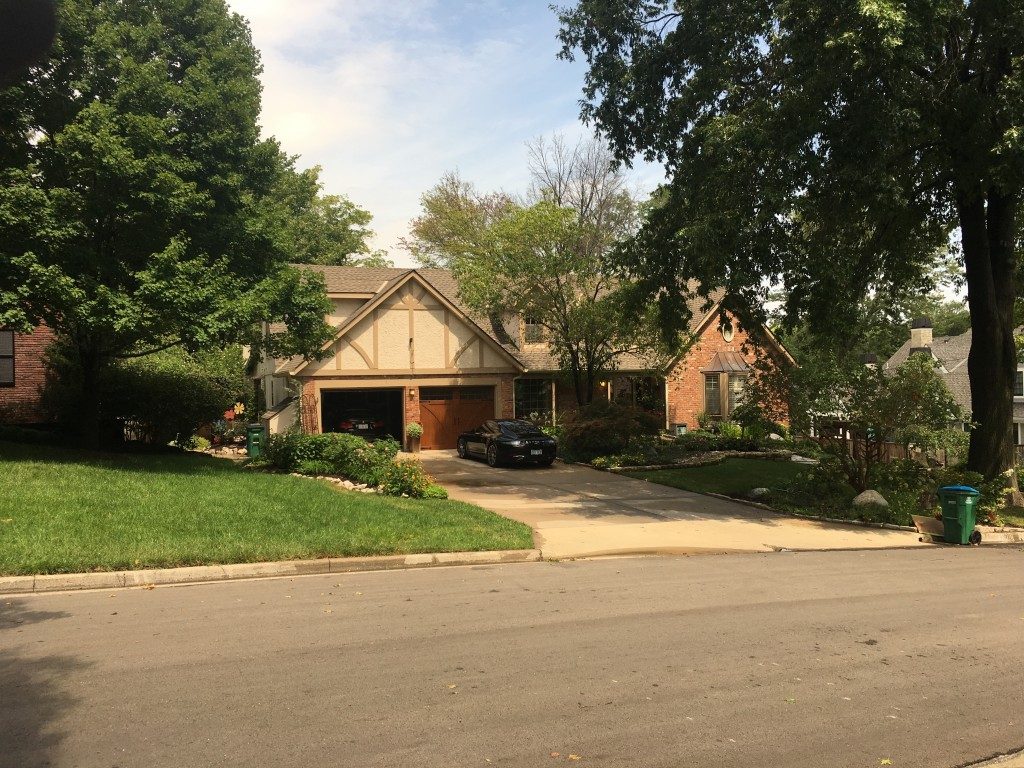 Getting dark due to solar eclipse 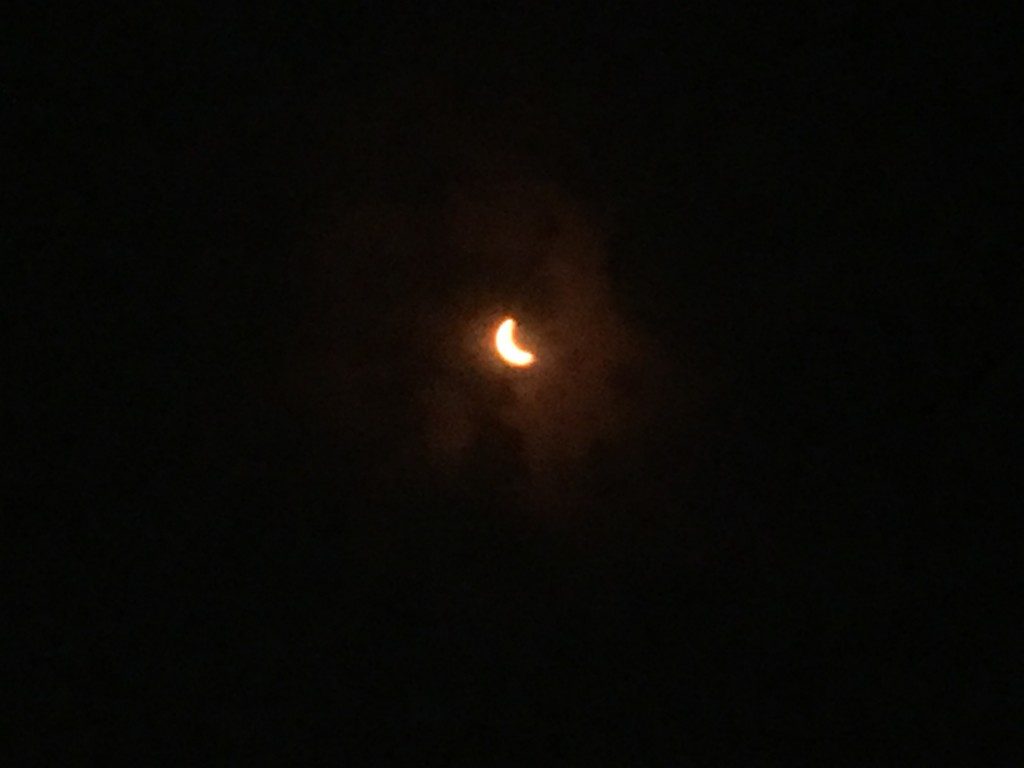 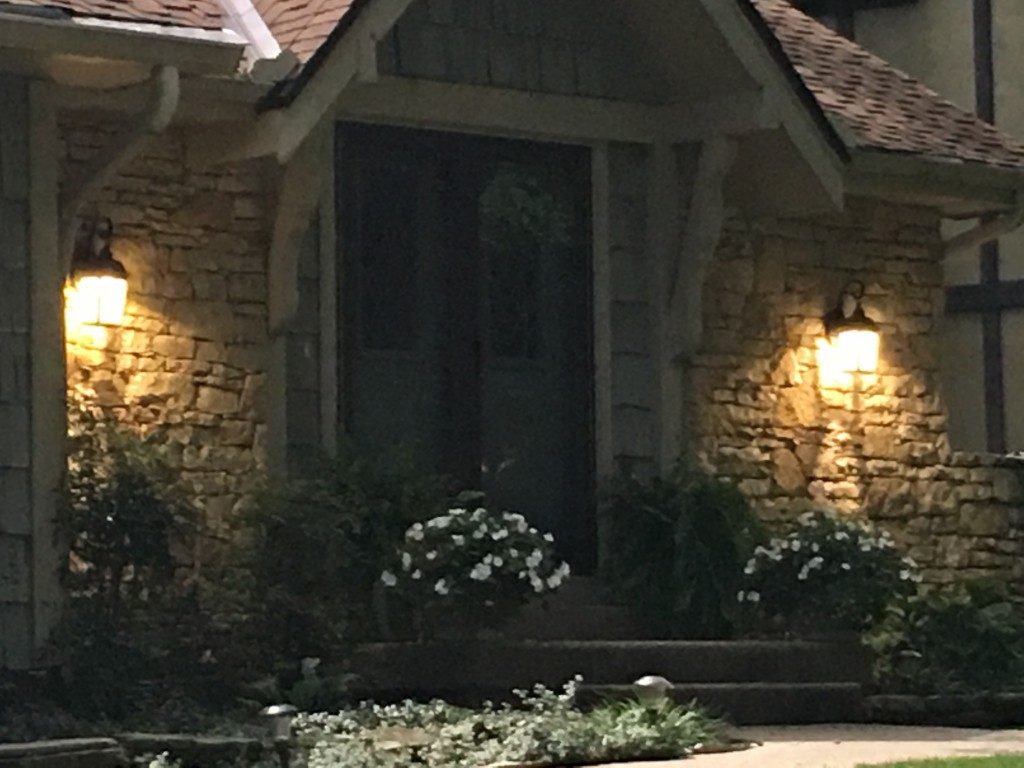 Getting dark from solar eclipse and lights going on 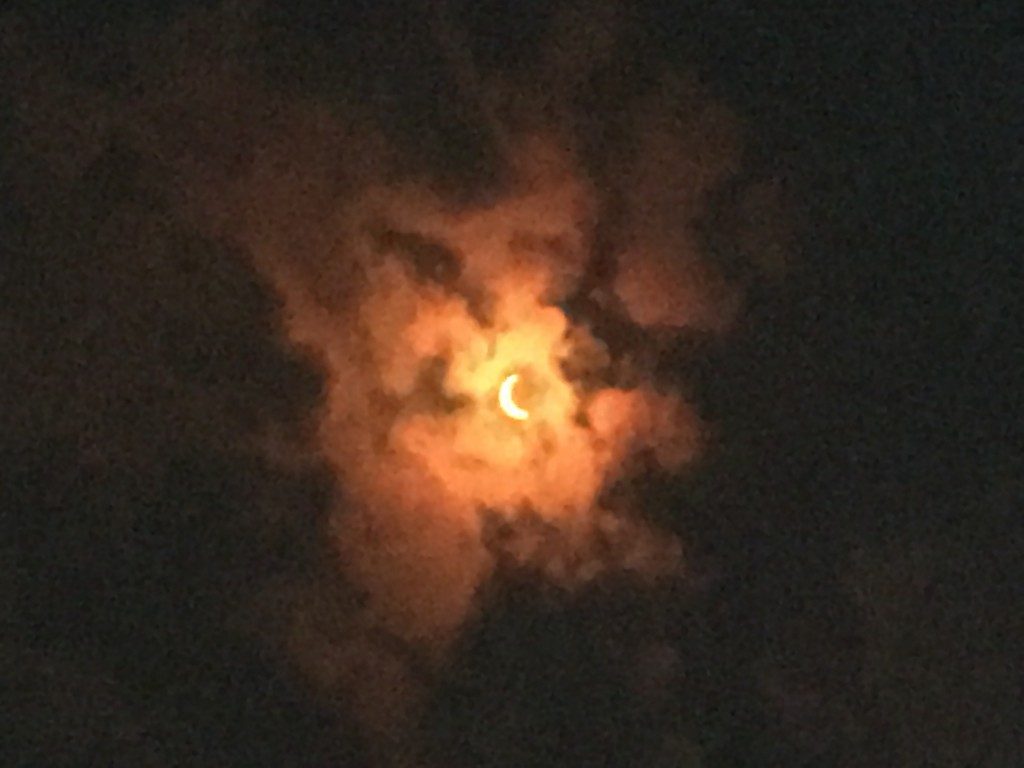 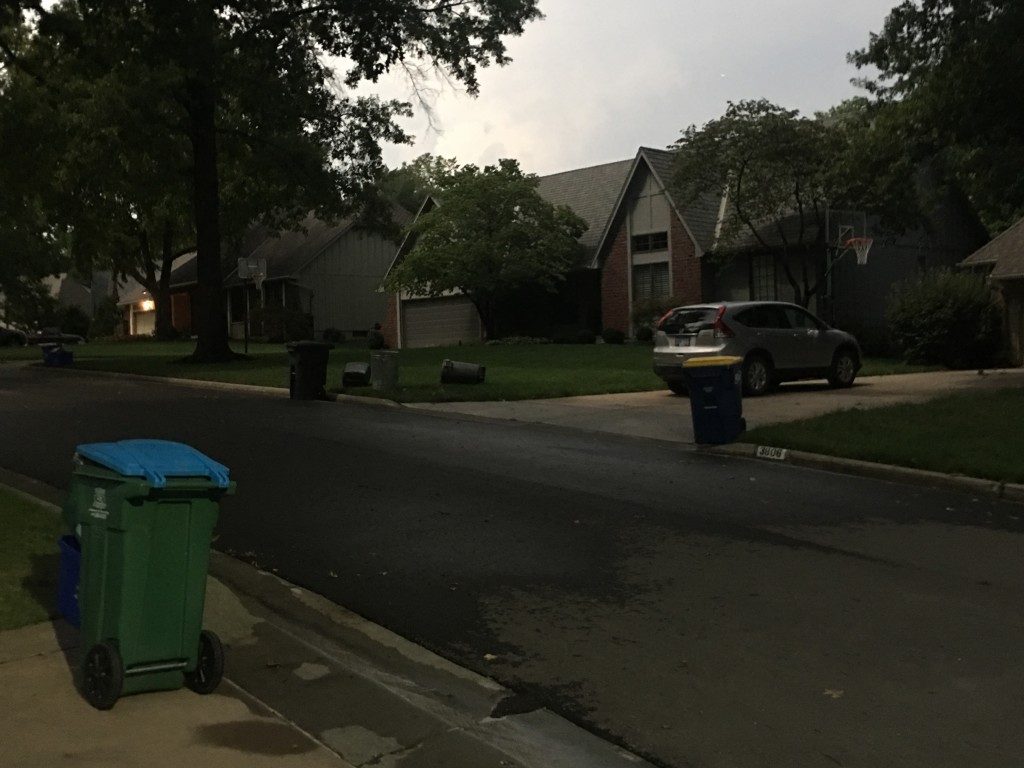 Street darkens due to solar eclipse 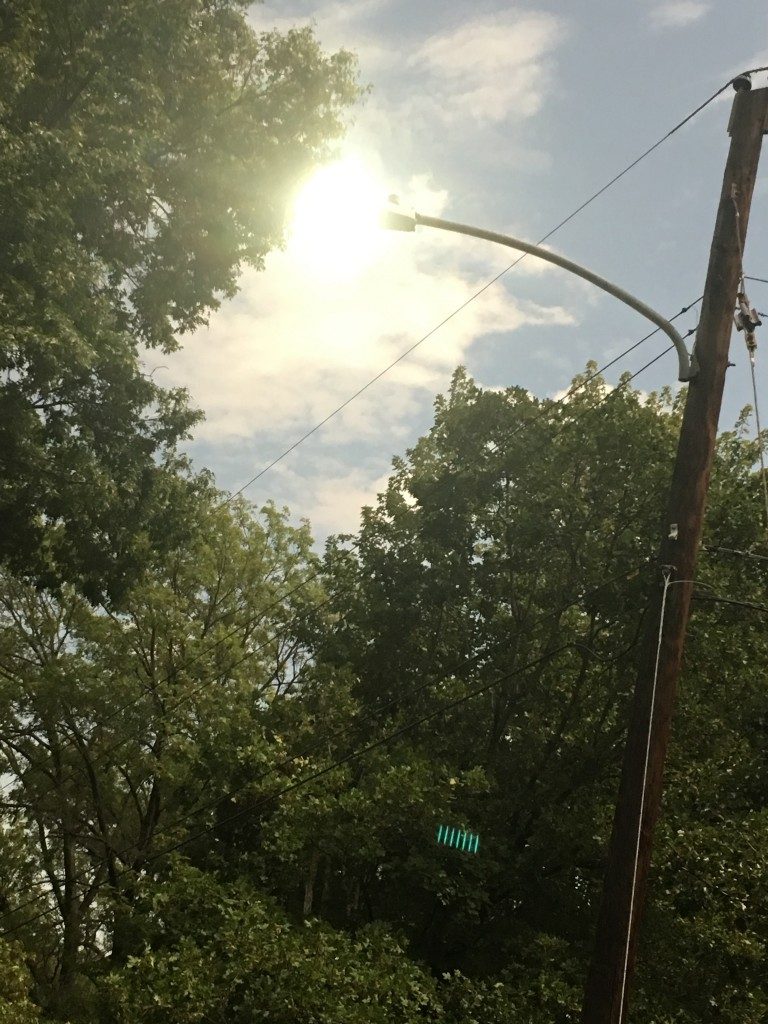 Street lights went on due to solar eclipse 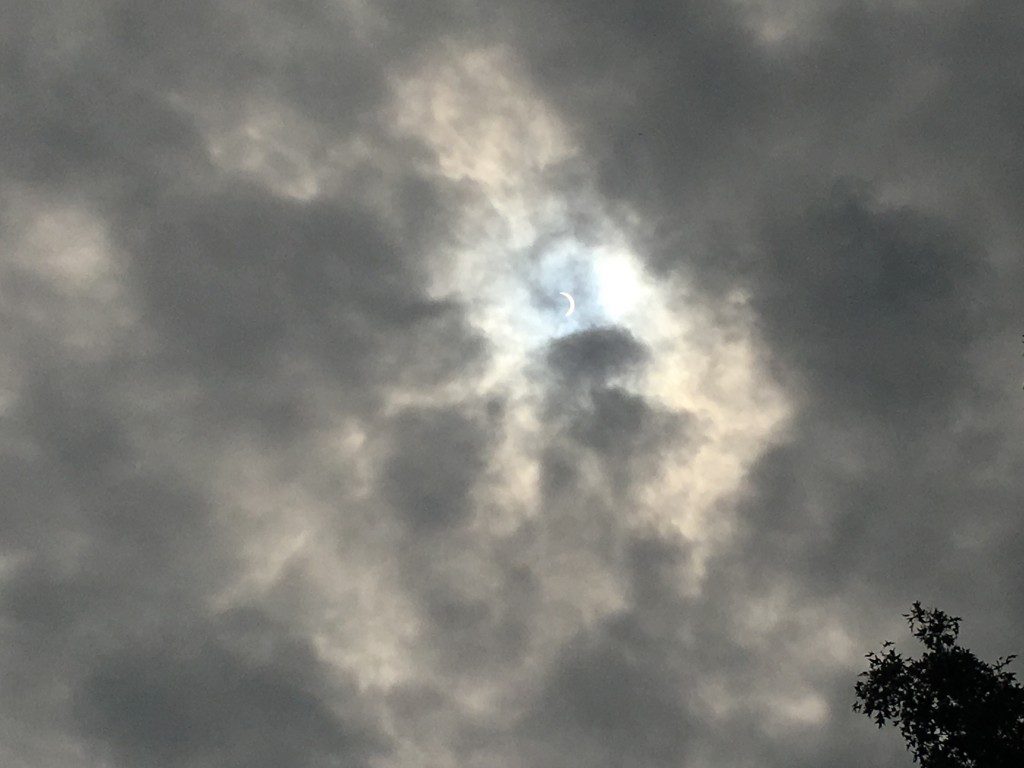 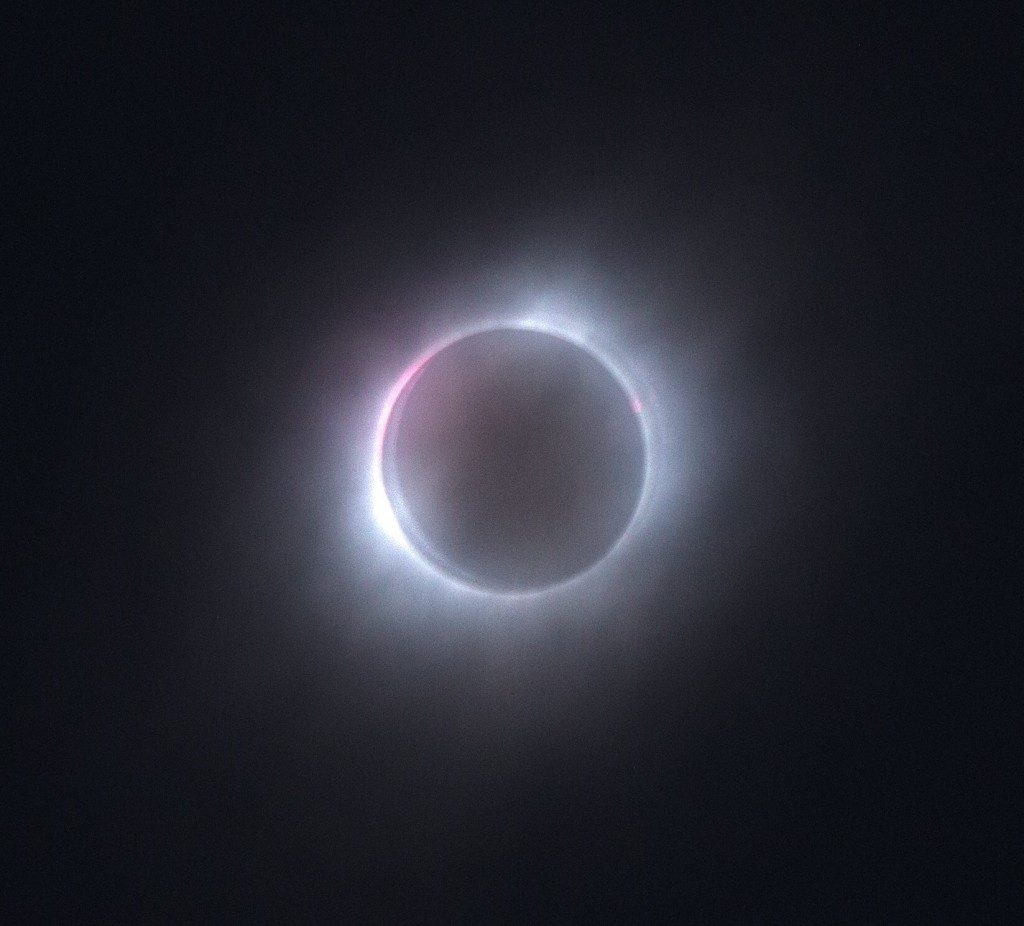