The Church of Jesus Christ of Latter-day Saints issued this statement today within hours of the Supreme Court’s ruling to strike down the Defense of Marriage Act. 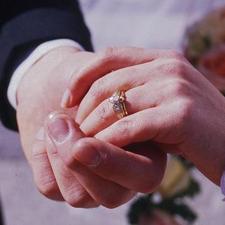 The Church of Jesus Christ of Latter-day Saints released the following statement today regarding the decisions announced by the United States Supreme Court on cases involving marriage:

“By ruling that supporters of Proposition 8 lacked standing to bring this case to court, the Supreme Court has highlighted troubling questions about how our democratic and judicial system operates. Many Californians will wonder if there is something fundamentally wrong when their government will not defend or protect a popular vote that reflects the views of a majority of their citizens.

“In addition, the effect of the ruling is to raise further complex jurisdictional issues that will need to be resolved.

“Regardless of the court decision, the Church remains irrevocably committed to strengthening traditional marriage between a man and a woman, which for thousands of years has proven to be the best environment for nurturing children. Notably, the court decision does not change the definition of marriage in nearly three-fourths of the states.”

Proclamation of the family 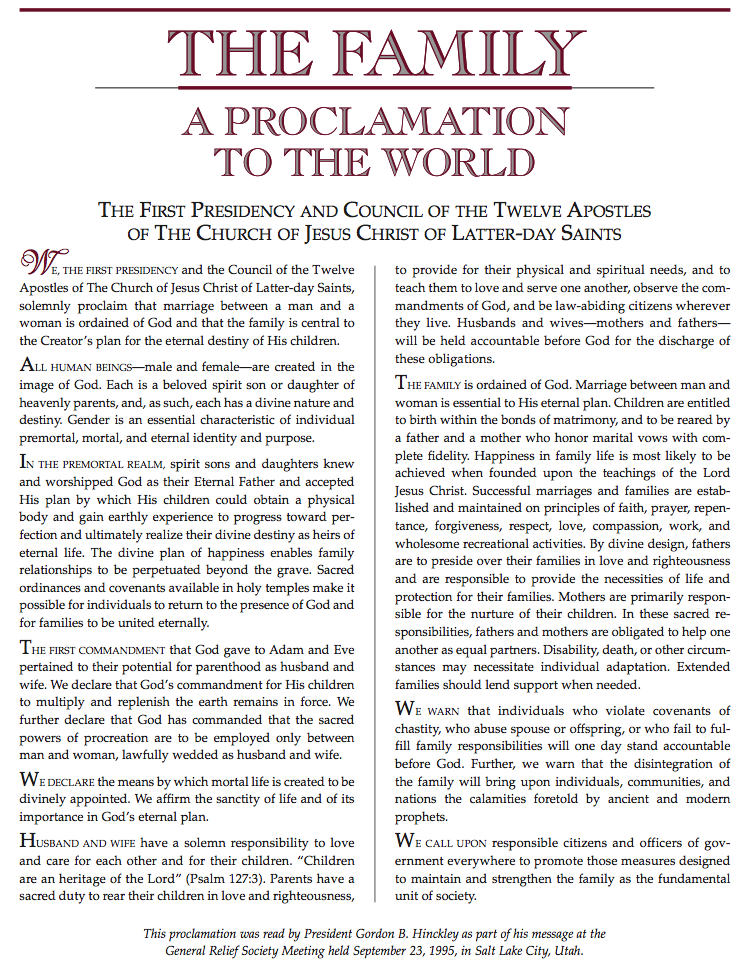 Proclamation of the Family