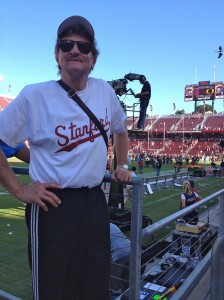 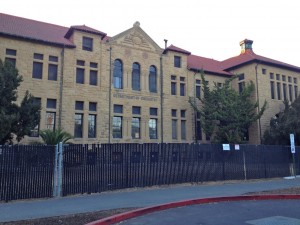 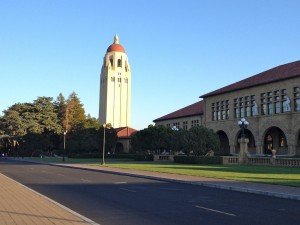 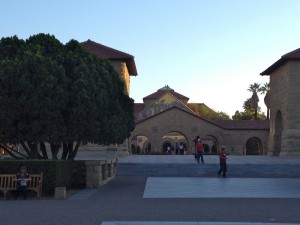 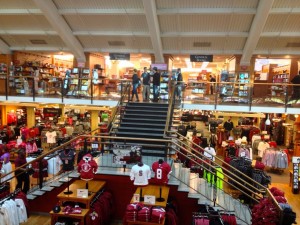 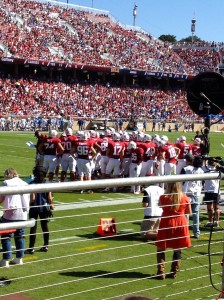 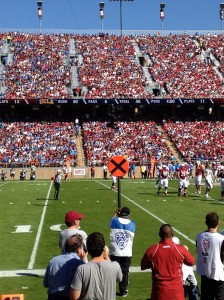 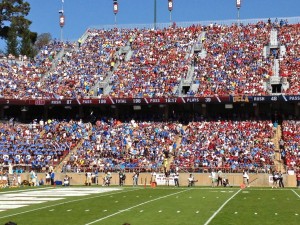 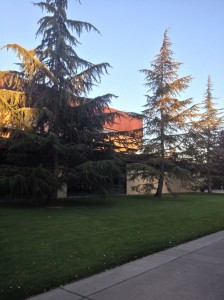 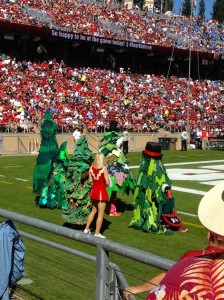 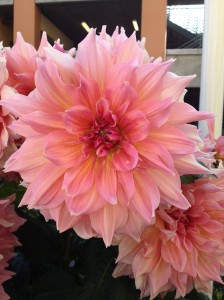 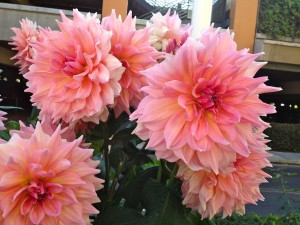 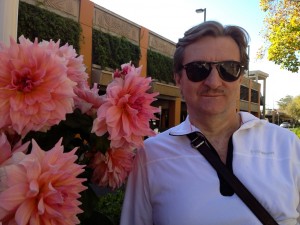 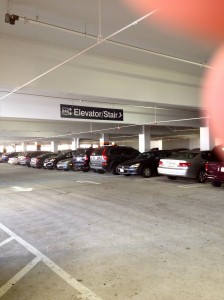 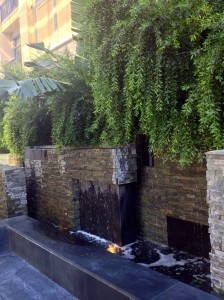 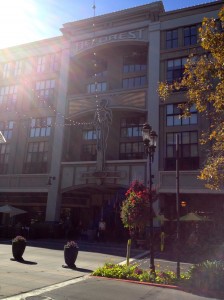 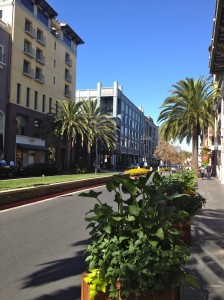 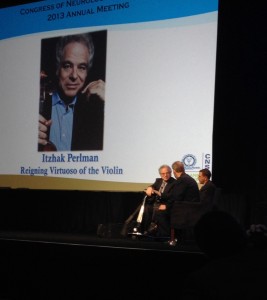 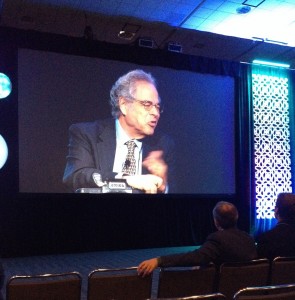 Best Neurosurgeon in the World!…my Bob!!

I always thought Bob was the best neurosurgeon there is or ever was…and it was not just because I am married to him (for 35 years now).  It is not just because he trained at Harvard (the best training program in the world!) back in the days when the resident basically lived at the hospital.  (They have since outlawed the schedule under which he trained.)  We once calculated that for his “easy” week he spent 110 hours at the hospital and his hard week (we alternated between easy week, and hard week) he spent 140 hours at the hospital.  When our oldest daughter, Jennifer, was about three years old, we pulled up to the hospital (in our one and only car) to drop Bob off where he would spend the next three days and Jennifer said, “Here’s daddy’s house.”  At the time I wasn’t sure whether I would laugh or cry…we sacrificed much, he worked so, so hard for seven years (after medical school) in a grueling residency.  He has spent the last 30 years of his practice trying to do the absolute best he could for each and every patient.  I have seen him work seemingly miraculous surgeries…surgeries that no one else would do.  I think he has a gift.  But he has also worked very hard, and takes that “gift” very seriously and gives his life to do his best in each surgery.  What more could one want as a patient?

Robert M. Beatty M.D. named in US News and World Report as a top Neurosurgeon in the country.

Any way I am proud to announce that I am not the only one that thought Bob was the best.  He was recently named by U.S. News and World report as one of the Best Neurosurgeons in the country…so I am not alone.  There are a lot of doctors that agree with me.

Overland Park, Kansas. -Feb. 25, 2013 Neurosurgeon, Robert M. Beatty M.D. grew up in Anaconda, Montana.  He graduated from Stanford University with a degree in chemistry.  Dr. Beatty obtained his medical degree from the University of Utah College of Medicine.  His Internship and Residency was at the Peter Bent Brigham Hospital; Massachusetts General Hospital; and Children’s Hospital/Harvard in Boston, Massachusetts.  He is board certified in neurosurgery. Dr. Beatty has numerous publications.  Dr. Beatty has won numerous awards and recognitions.  In addition to US News and World Report top doctors (Castle Connolly’s Top Doctors), Dr. Beatty has received the Patients’ Choice Award and Compassionate Doctor Recognition award. Dr. Beatty has practiced Neurosurgery in the Greater Kansas City area for 29 years and is currently practicing at Overland Park Regional Hospital, a HCA hospital.

US News and World Report each year publishes its top physicians in dozens of medical specialties.  US News and World Report has worked for newly two decades to identify the nation’s top doctors. The Top Doctors selections are based on nominations submitted only by other doctors and reviewed by physician-led research team. The research is done in conjunction with Castle Connolly Medical LTD.

Castle Connolly has a physician- led research team review and screen the credentials of tens of thousands of physicians, before they give a doctor the top doctor designation. Castle Connolly is considered America’s most trusted source for the identification of America’s top doctors.

He was also recognized recently in the magazine 435 as one of the best neurosurgeons in Johnson County…in fact the only neurosurgeon recognized! Here’s the link

And recognized yet again!

The Shawnee Chamber of Commerce wrote a nice article about Bob on their blog.

One more link to article about Bob.   The article: “Neurosurgeons Recognized in Prestigious Listing of Country’s 631 Top Neurosurgeons”

To read one more article about Bob click here.