Music and the Spoken Word and the Tabernacle Choir 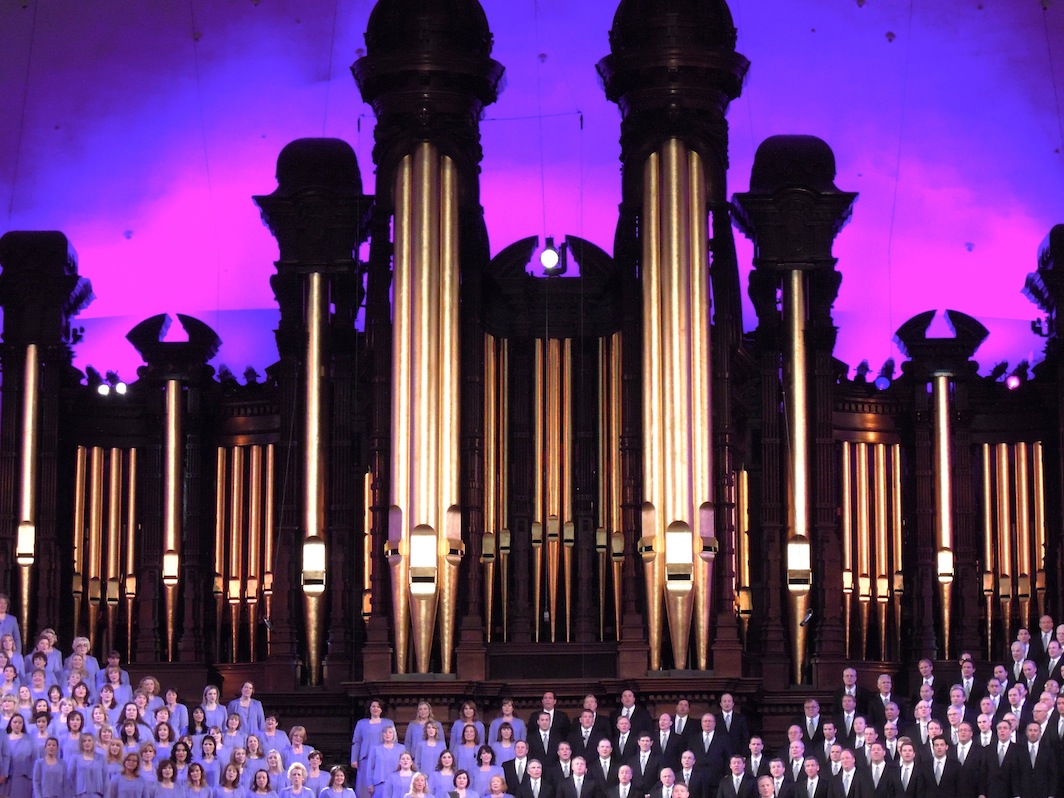 The program did not disappoint!

After finding out Ellen had never been to Brigham Young’s gravesite we decided to stop at the mini-park and gravesite.
The grave of Brigham Young is located in the Brigham Young Family Memorial Cemetery in downtown Salt Lake City Utah. (located in the avenues; 194 East 1st Ave.) Brigham Young was born June 1,1801 at Whitingham, Vermont and died August 29, 1877 at Salt Lake City, Utah. Brigham Young was second president of the Church of Jesus Christ of Latter Day Saints. He led the Mormon pioneers from Winter Quarters to the Salt Lake valley. He became Governor of the Provisional State of Deseret and later Governor of the Territory of Utah. The posted coordinates will take you the final resting place of Brigham Young.
The grave site is open to the public and can be viewed most anytime.
Brigham Young’s grave is kind of nestled in between some apartment buildings. Unless you have the address, one would drive by it without even knowing it is there. There’s a more general pioneer memorial in the front, and then the graves of Brigham Young and some wives in a more private area towards the back. 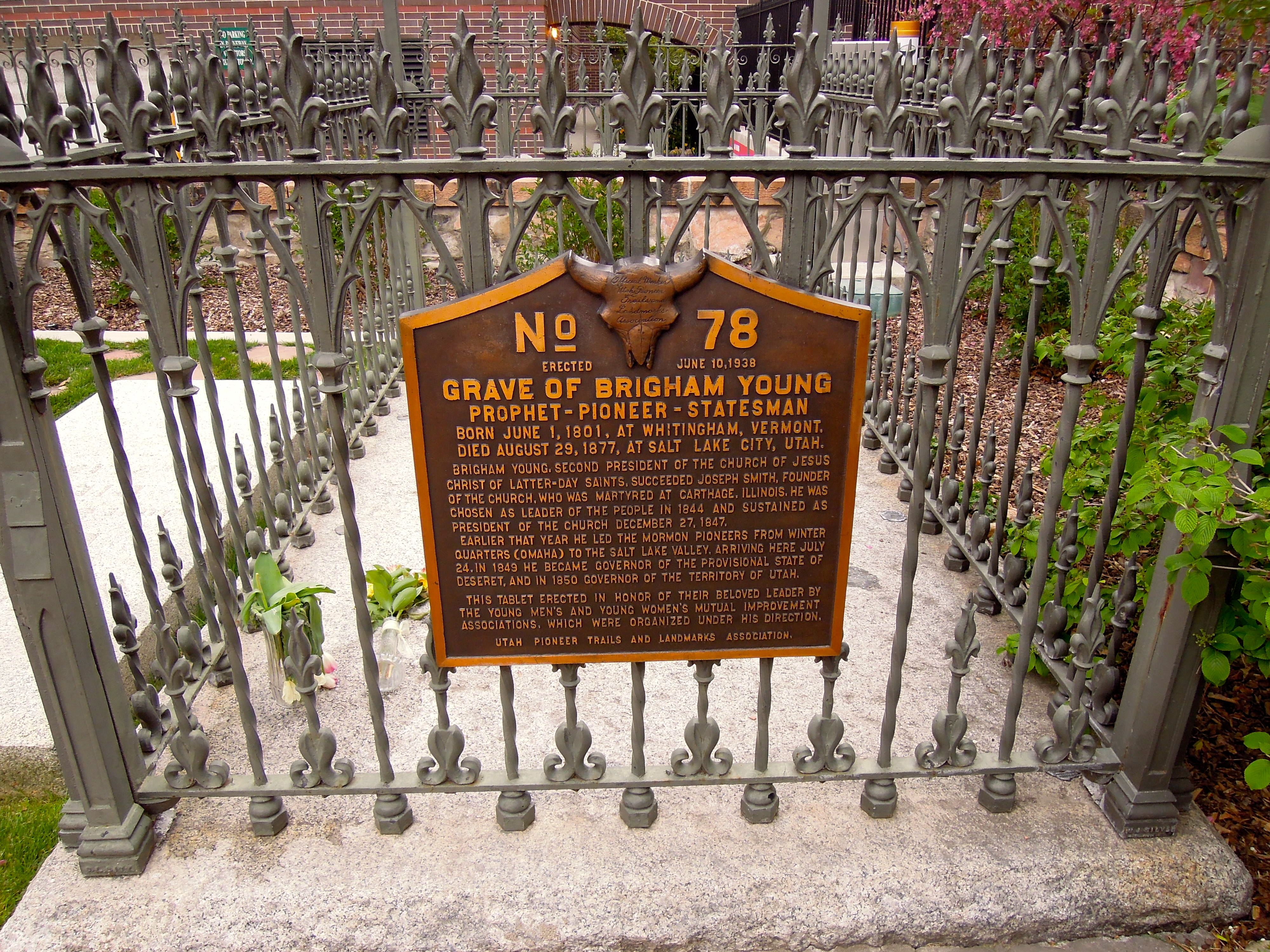 Mary Ann Angell Young’s gravesite. She was the second wife of Brigham Young. She married Brigham Young after his first wife, Miriam Angeline Works died in 1832. She also brought many seeds with her to Salt Lake City and is credited with planting the beautiful trees that grow along the eastern end of South Temple Street in Salt Lake City, which was once known as Brigham Street. Mary Ann Angell was the sister of Salt Lake Temple architect Truman Angell. 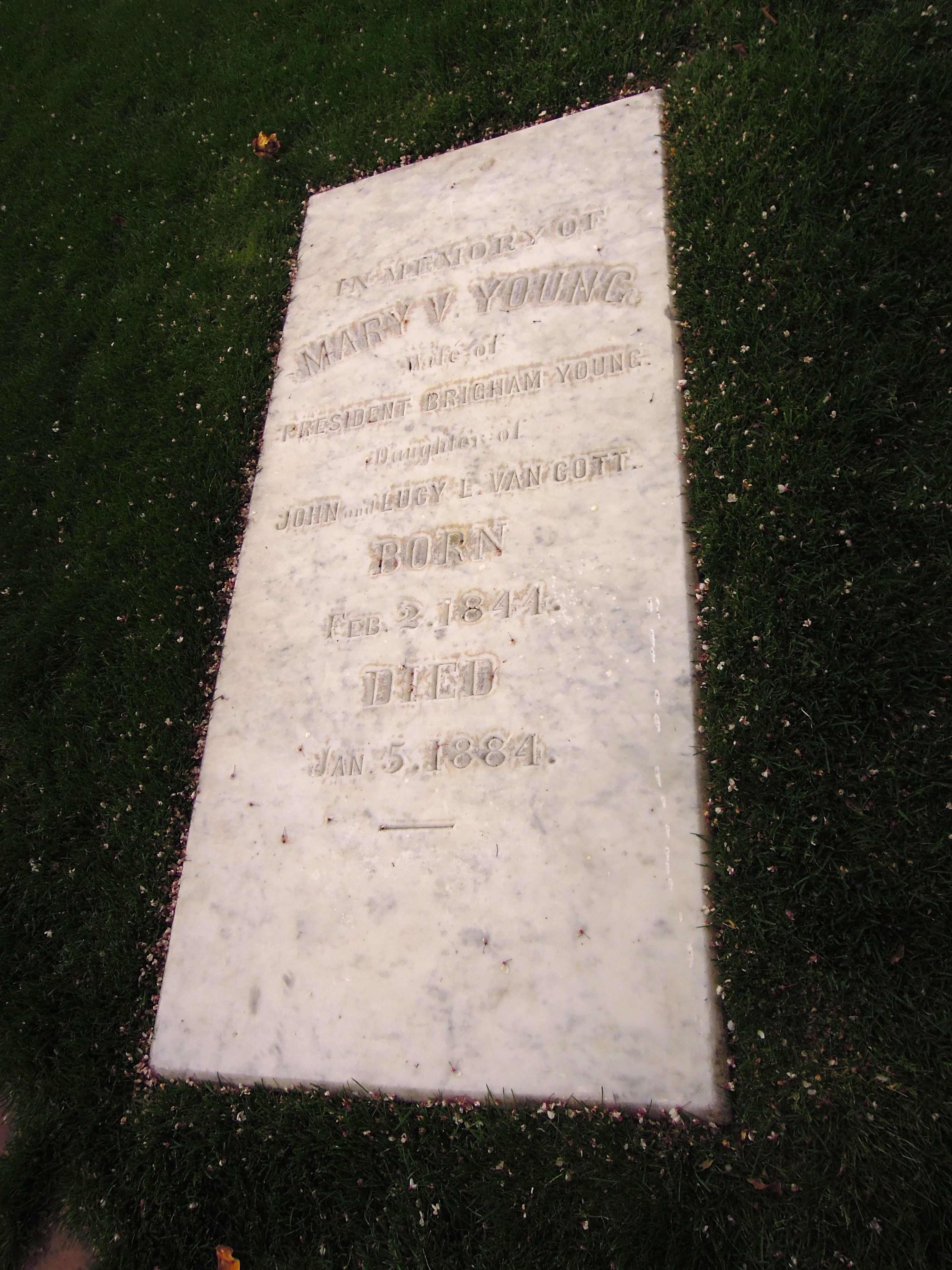 Gravesite of Mary V. Young one of Brigham Young’s wives. 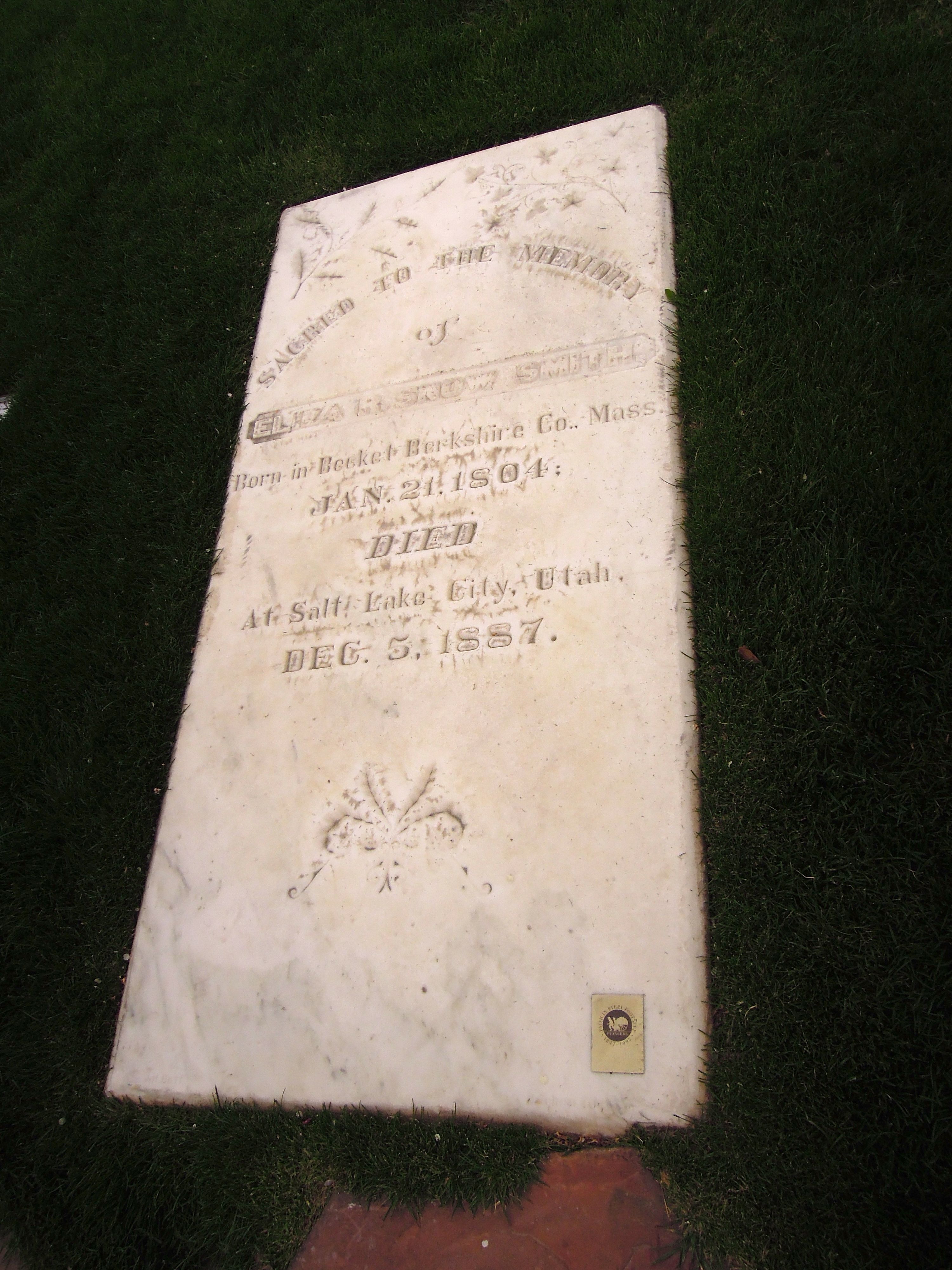 There is also a delightful sculpture of Brigham Young reading to children. 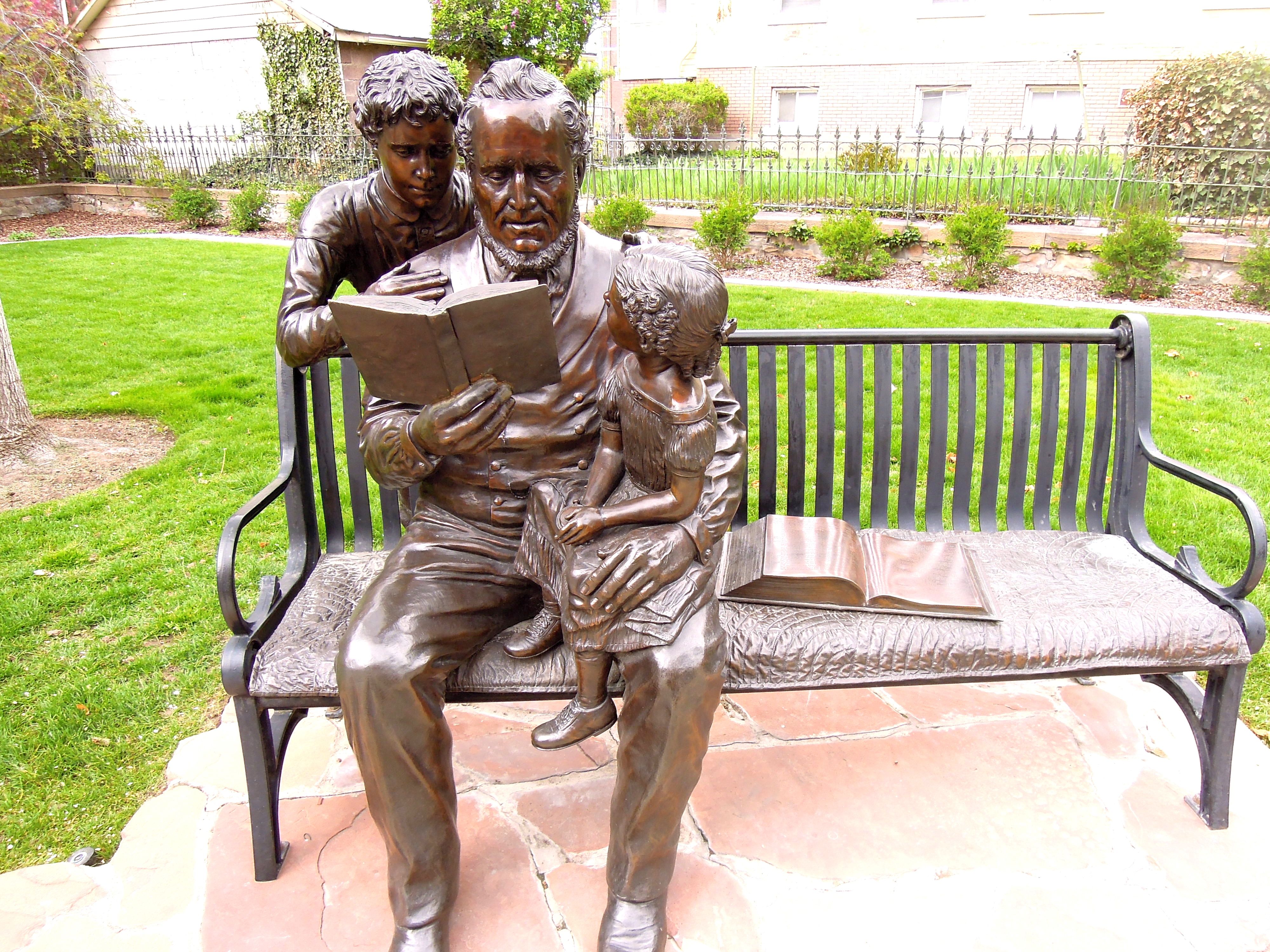 Near Brigham Young’s grave statue of him reading to children in Salt Lake City,Utah. 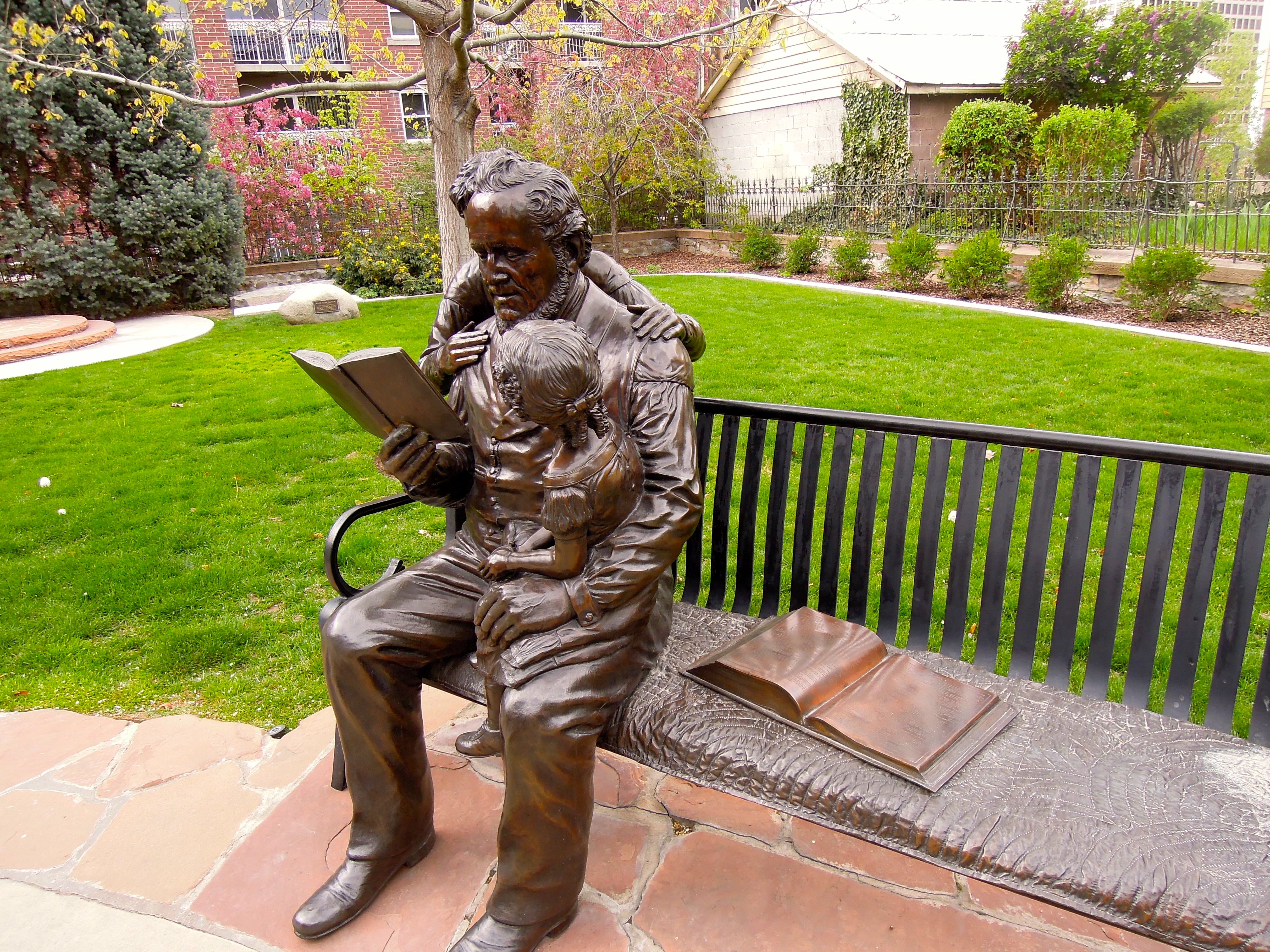 In this small park tucked away in the avenues of Salt Lake City, was a grand old gnarly tree. I loved the textures of its trunk. 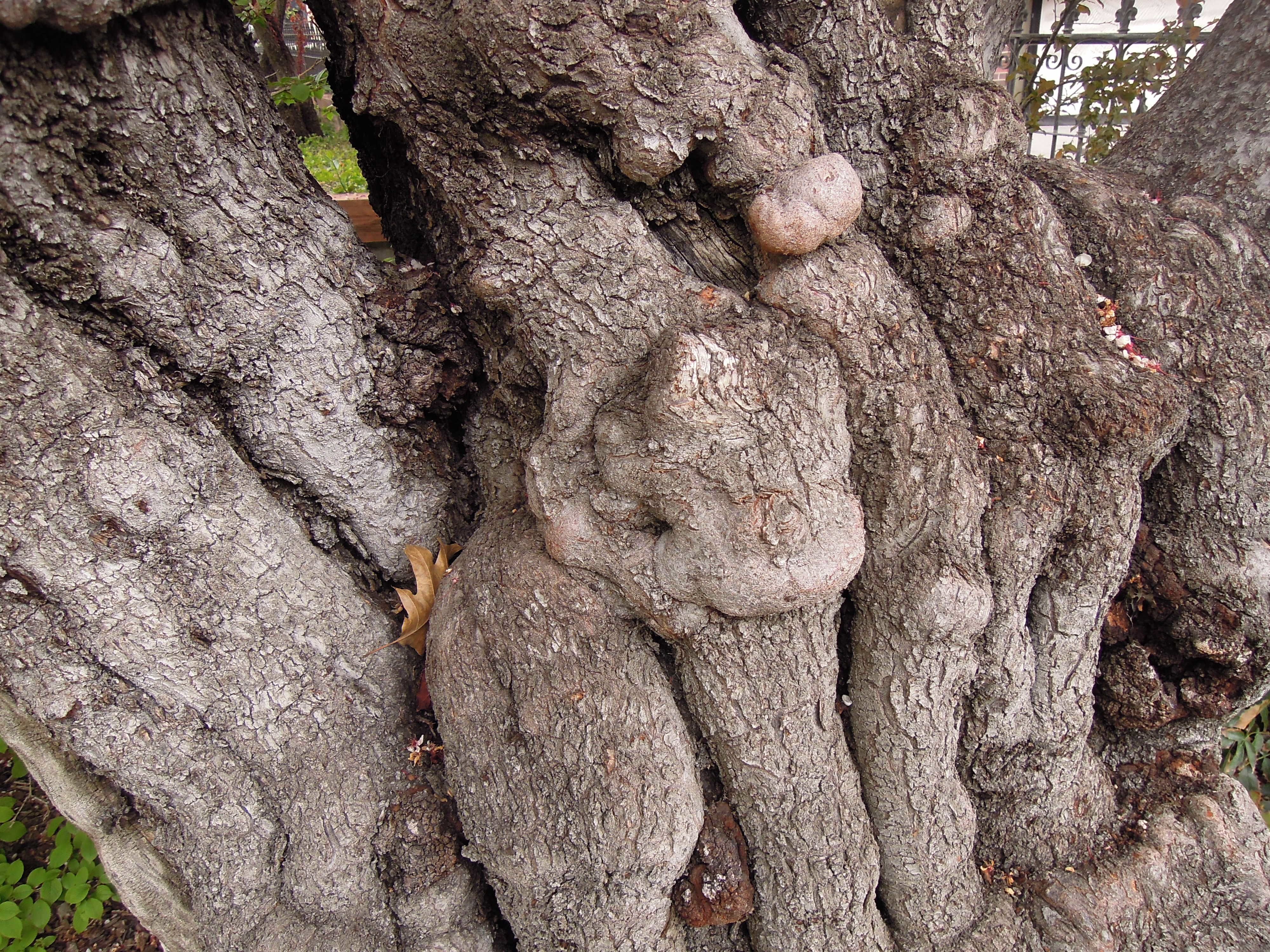 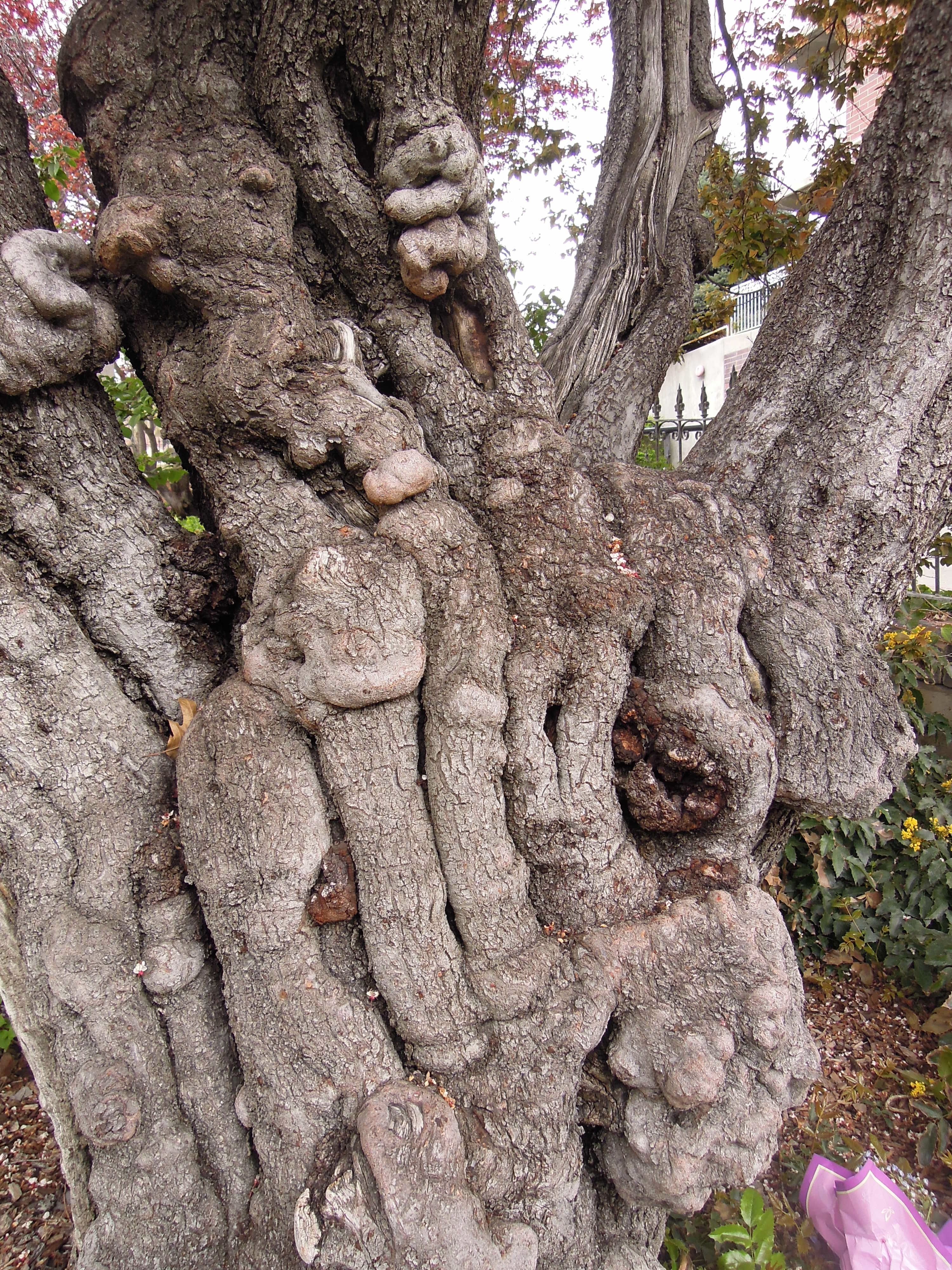 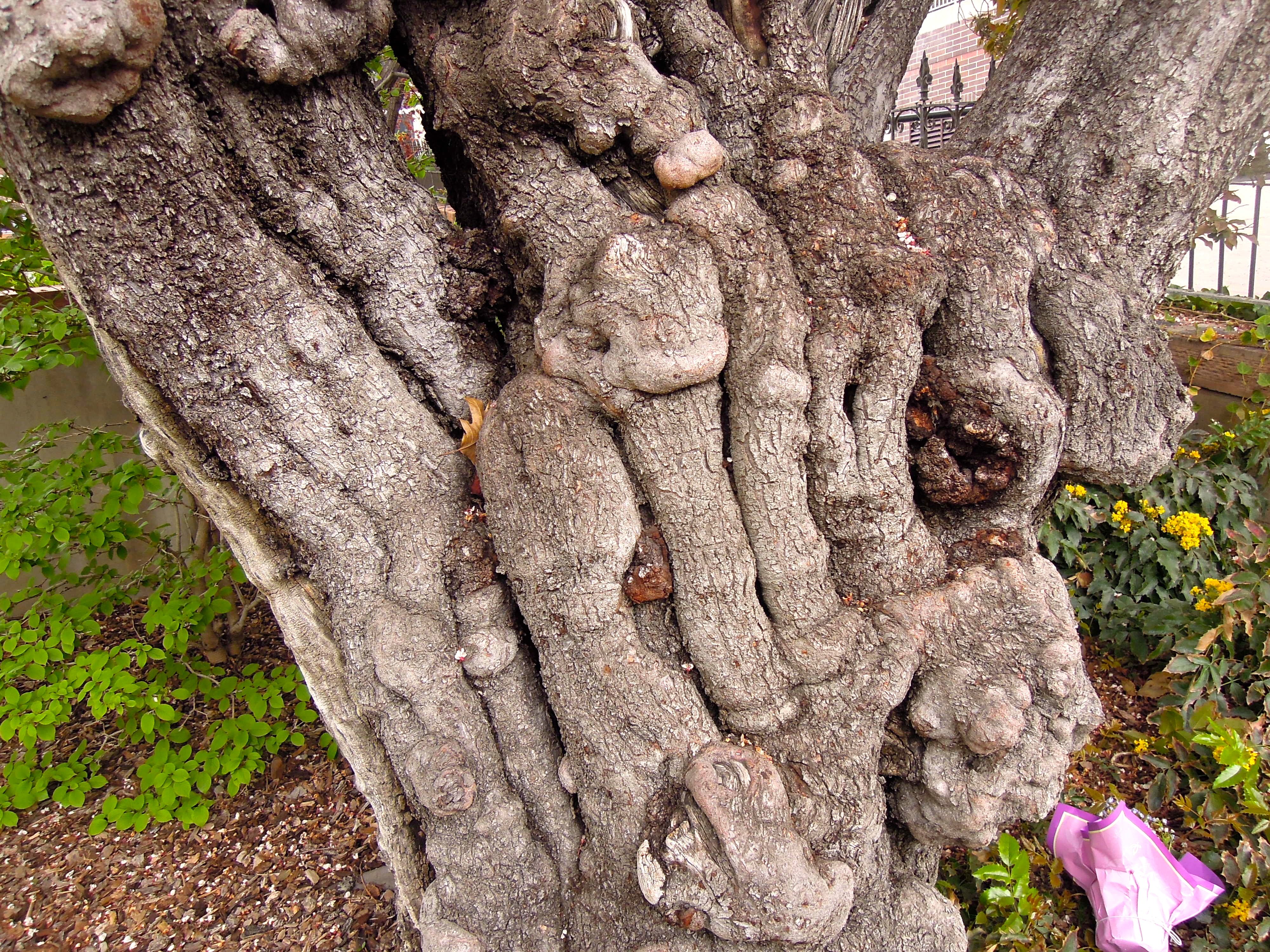 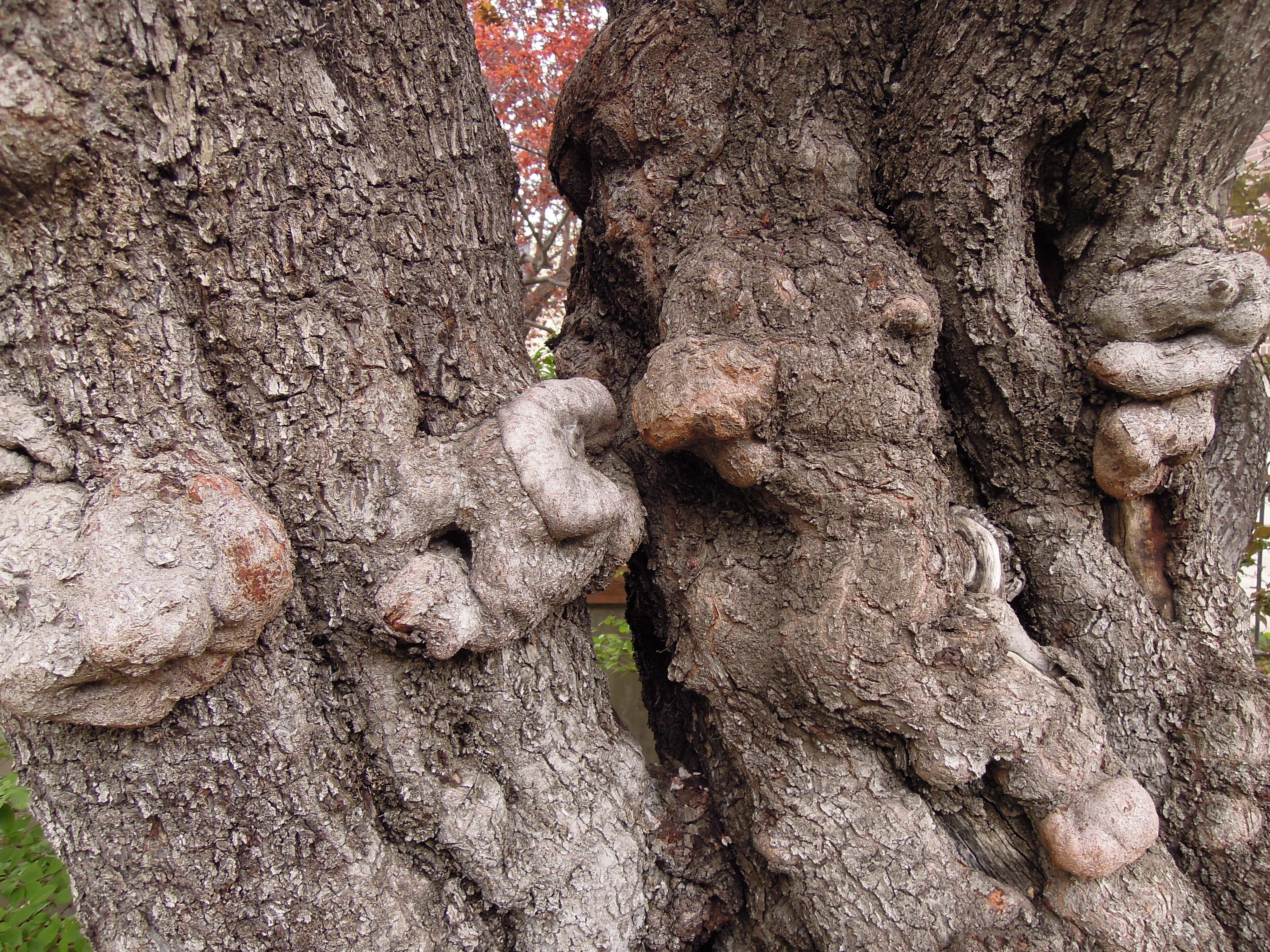 Loved the texture of the gnarly old tree in park.