After watching the second season of Downton Abbey, my fun “once a month English movie (mostly BBC/PBS/Masterpiece) group” decided this month to do something different. We all met to eat breakfast at Union Station in Kansas City at the restaurant Harvey’s followed up with a visit to the World War I Memorial in Kansas City. This was in keeping with the time period of Downton Abbey. The memorial is well worth the visit! 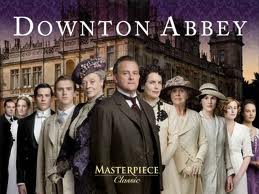 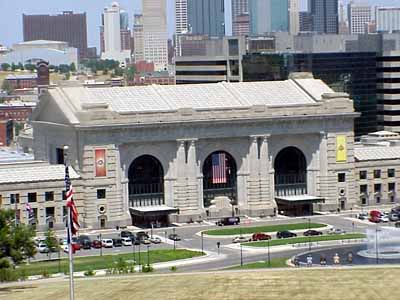 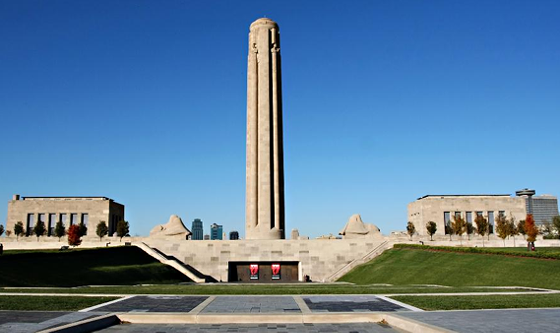 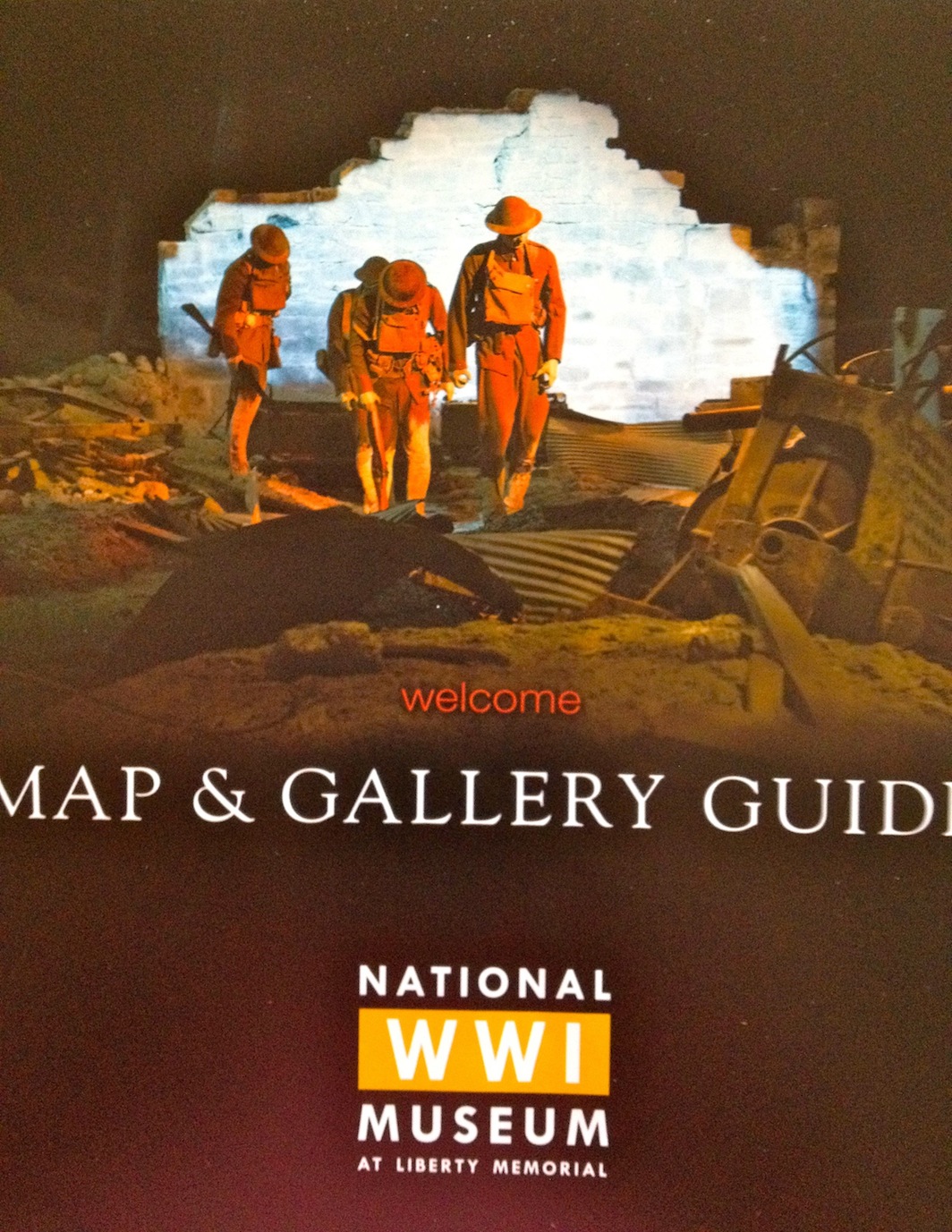 World War I Memorial in Kansas City worth the visit! 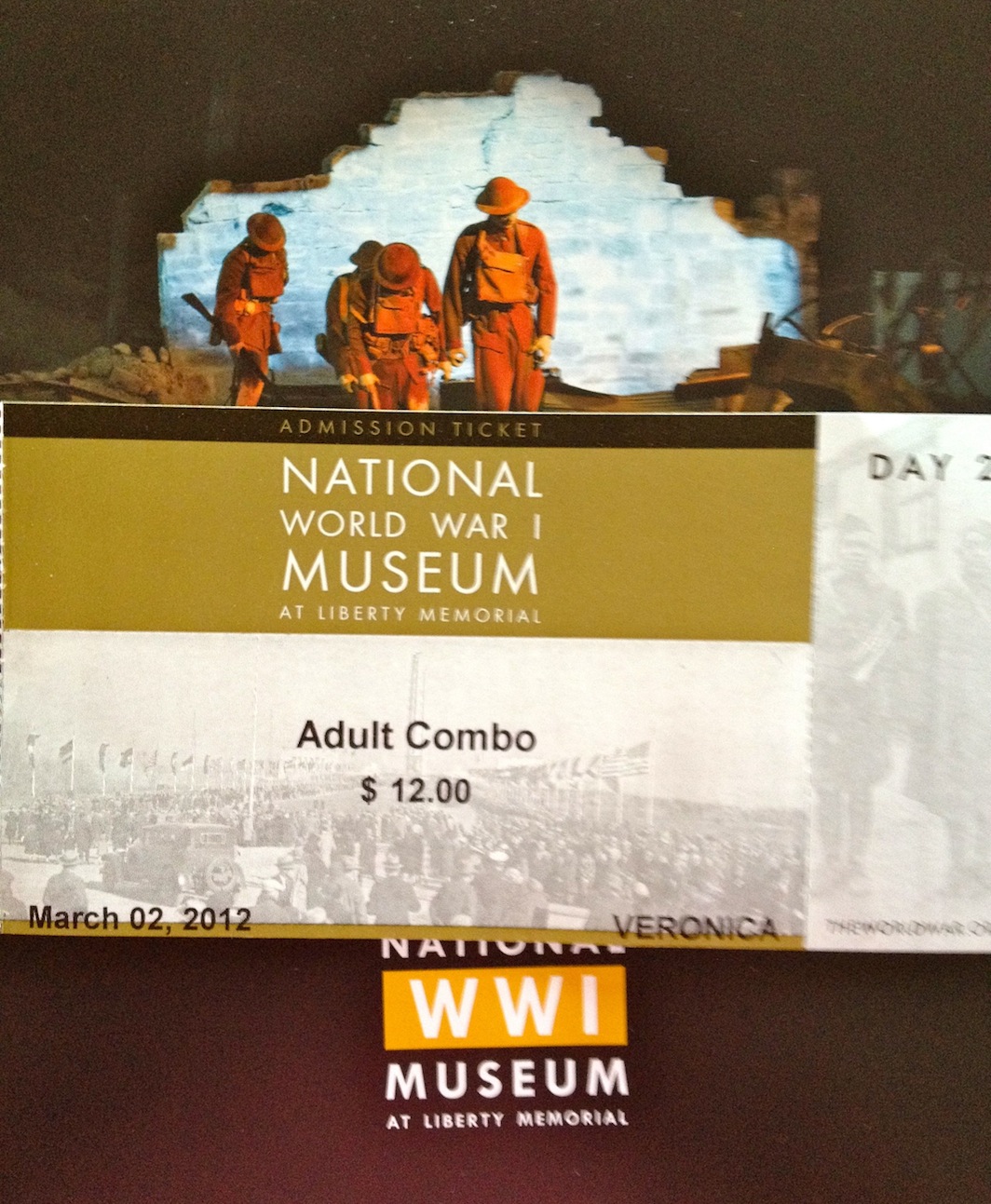 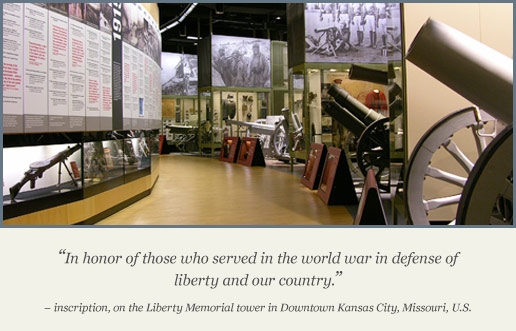