As I was growing up I had a brother, Mike, that was fascinated by space and the space program.  We watched every space flight; from the very first Mercury (May 5, 1961) 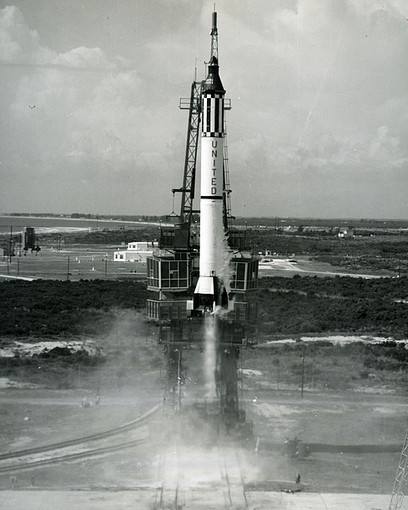 The Mercury-Redstone space vehicle lifts off with astronaut Alan Shepard from Cape Canaveral on May 5, 1961. Shepard was the first American to go into space, about three weeks after Russian Yuri Gagarin. 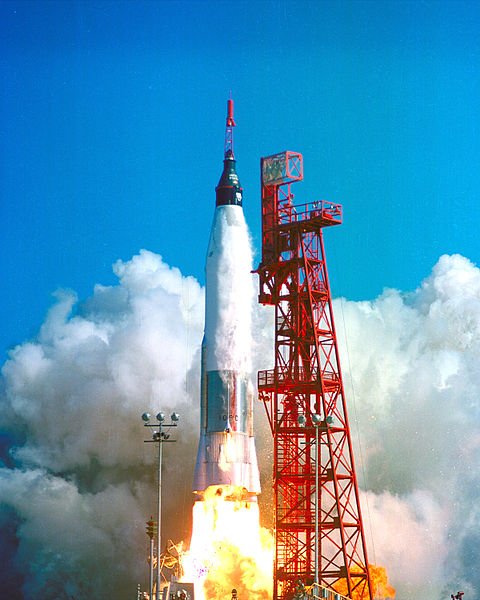 to Neil Armstrong’s landing on the moon (Apollo 11), 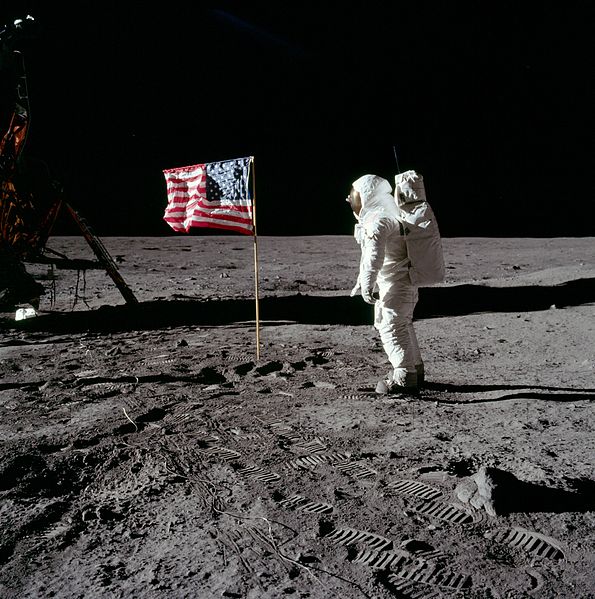 Astronaut Buzz Aldrin, lunar module pilot of the first lunar landing mission, poses for a photograph beside the deployed United States flag during an Apollo 11 Extravehicular Activity (EVA) on the lunar surface. 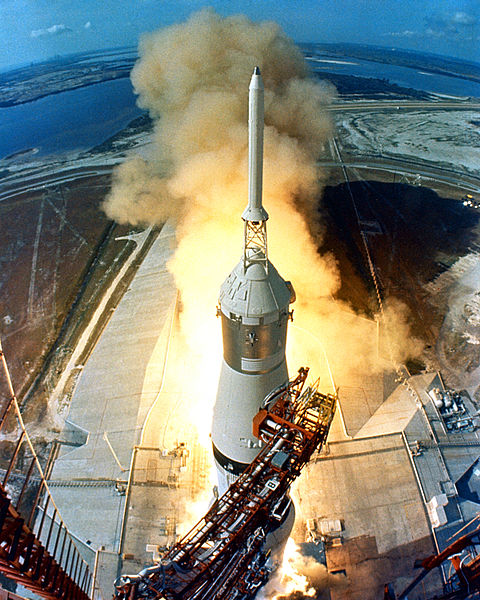 and every flight that was available to watch on TV.  My brother died July 4th, 1970.  To this day I never look at anything that has to do with space or the great beyond without remembering him.

So the other night when I heard there was a super moon I had to stay up and wait for the moon to rise to see a super moon.  A supermoon is the coincidence of a full moon or a new moon with the closest approach the Moon makes to the Earth on its elliptical orbit, resulting in the largest apparent size of the lunar disk as seen from Earth. I tried to take a picture, but it did not really turn out very well 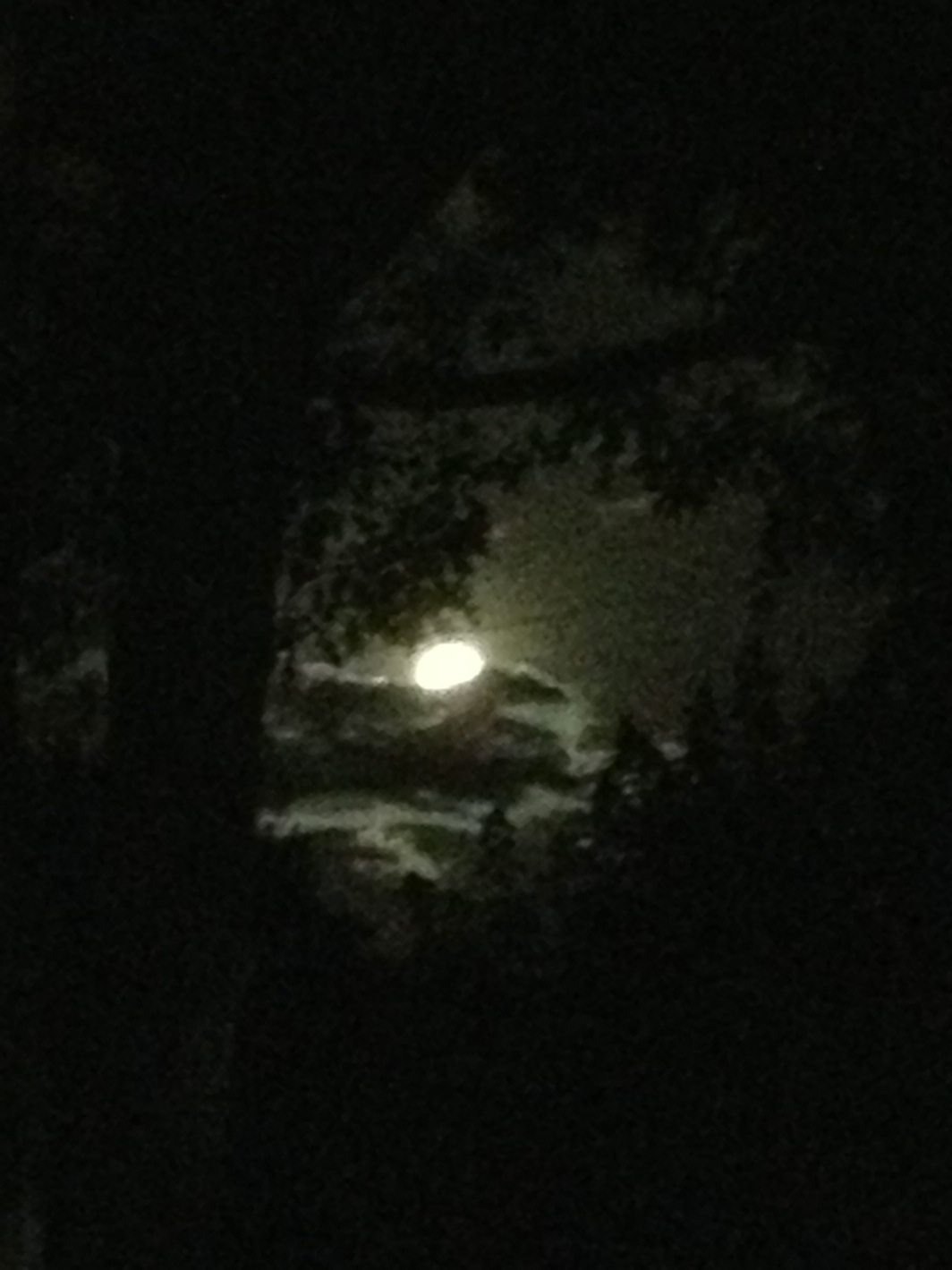 but I found some beautiful shots on the internet to share (from NBC news): 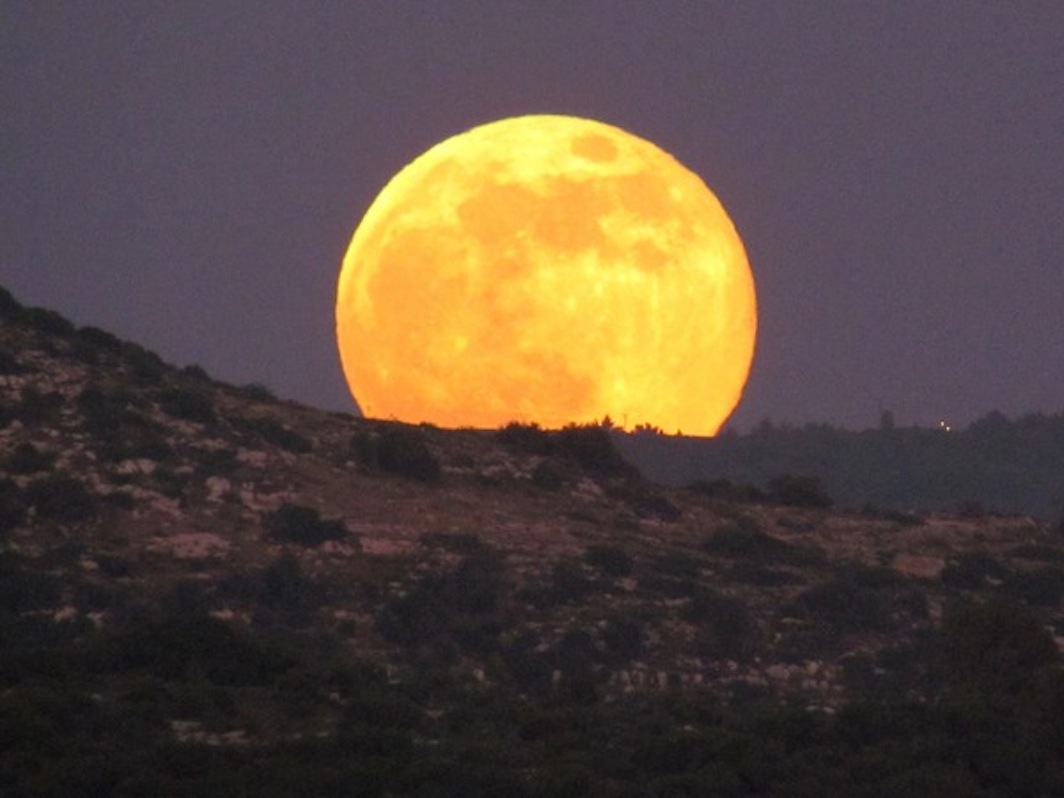 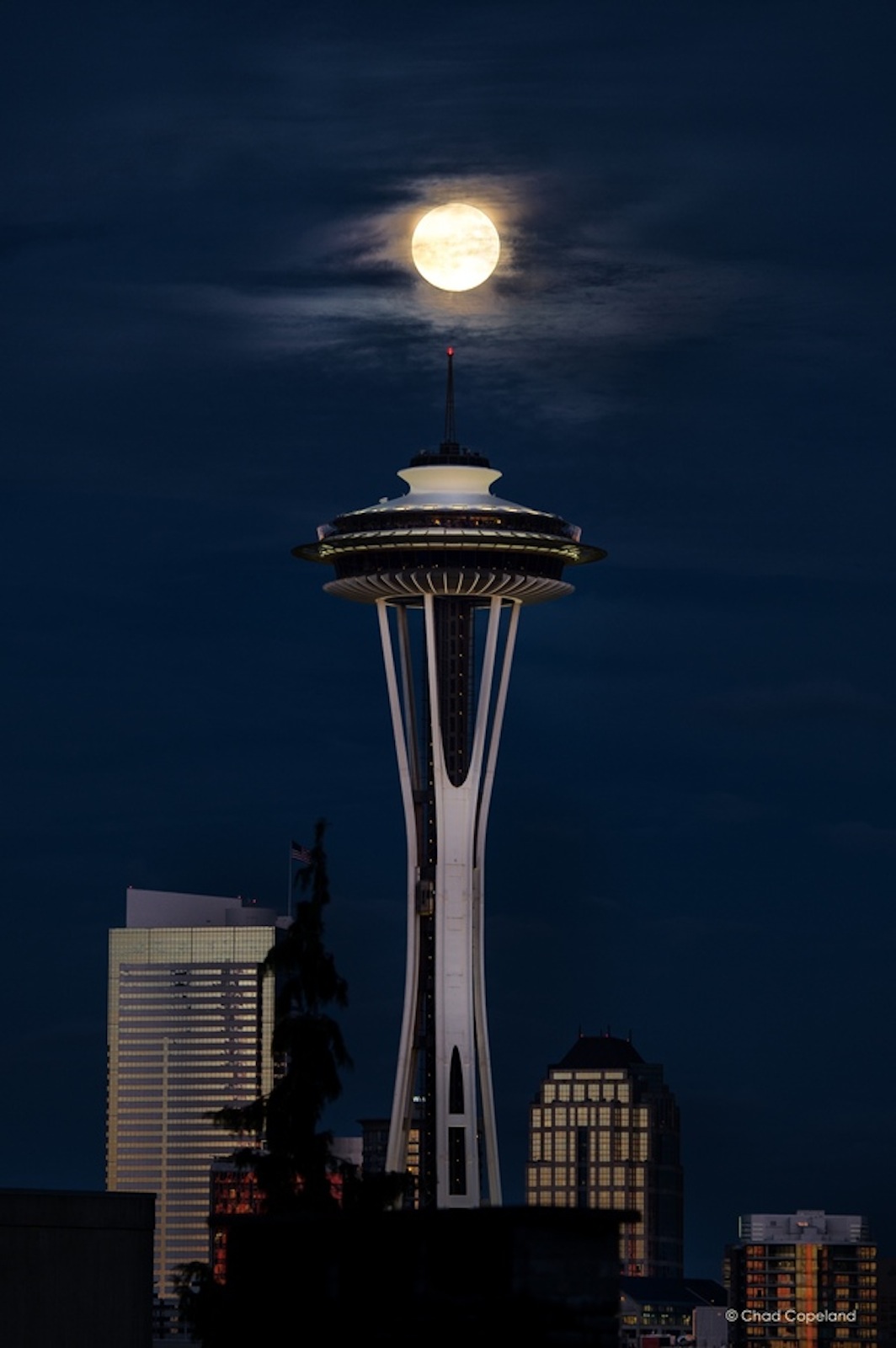 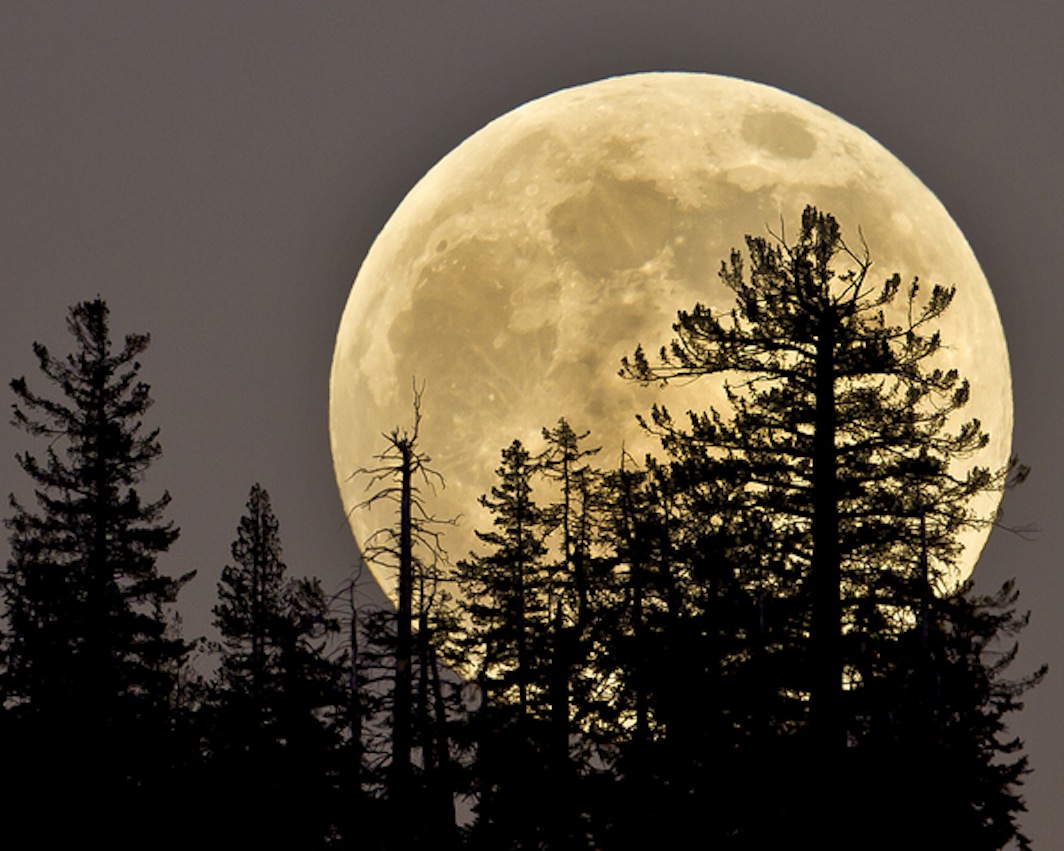 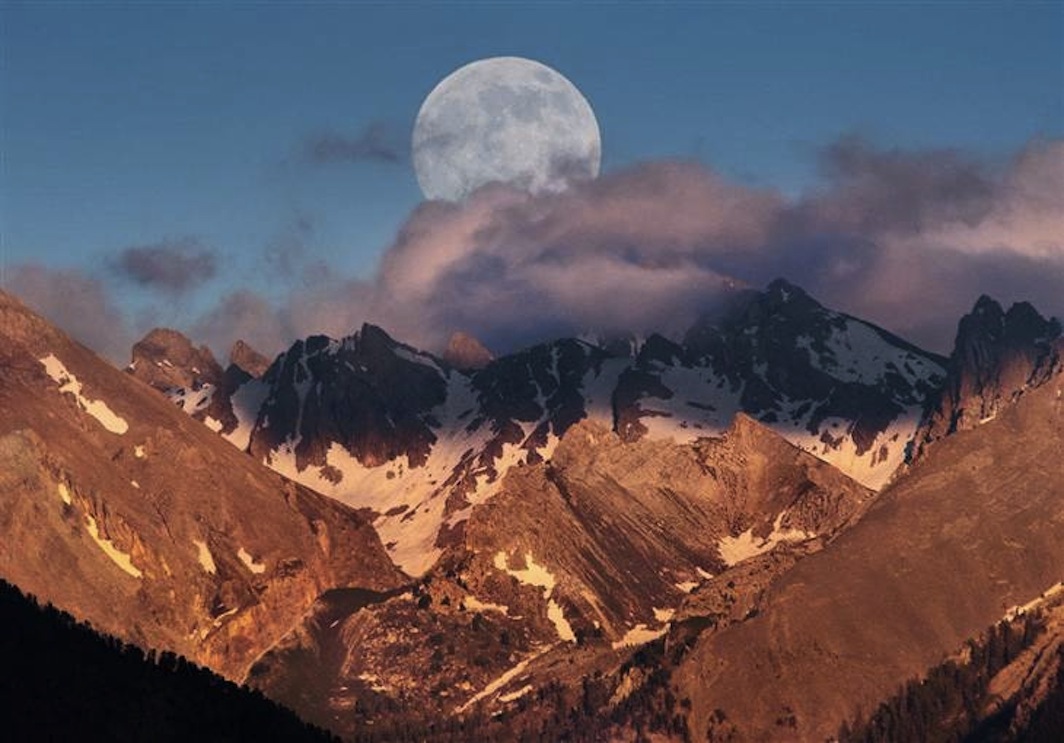 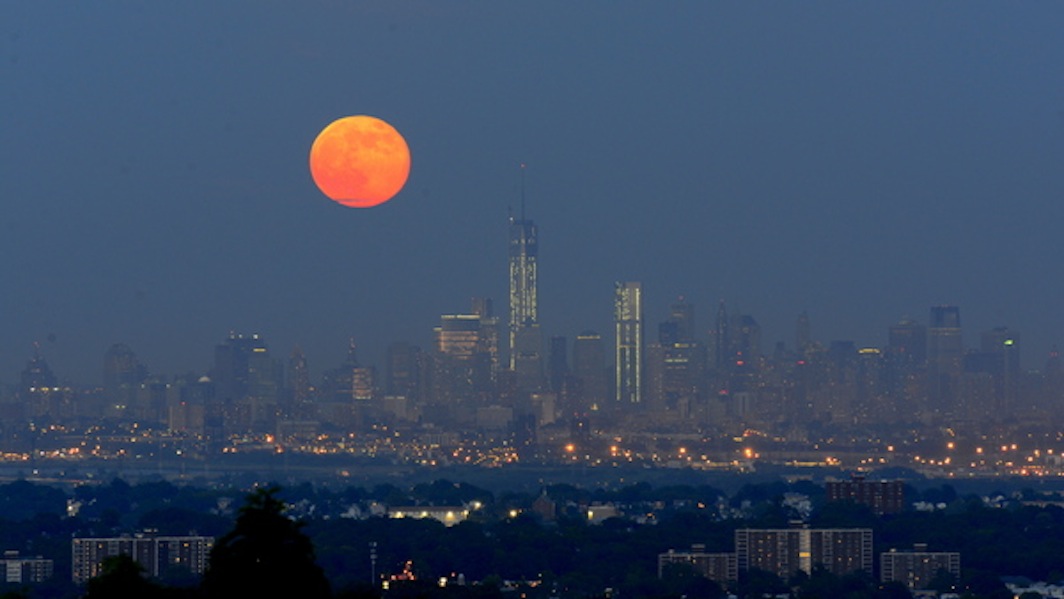 I gazed at the super moon and thought of my brother…