We decided to take Becca and Henry to play at a playground in Williamsburg and found one at the Matthew Whaley Elementary School. We soon learned it it is suppose to be haunted. It is believed to be haunted by Matthew Whaley the son of Headmistress Mary Page Whaley. In the year 1696, a teacher named Mary Whaley gave birth to a single son and named him Matthew Whaley. Mary taught her child in the backyard of their home, but unfortunately at nine years of age, the little boy died…leaving Mary and the father with no children. Mary Whaley, shortly after her son’s death, opened a school for the poor and it was known throughout the Community of Williamsburg, Virginia as “Mattey’s School”. Following a period of a few years, Mary Whaley lost her husband and he was buried beside Mattey in a church’s cemetery located in Williamsburg. Mary left the country and entrusted her school to the church’s wardens.

Through different buildings being erected and torn down over the past three hundred years, there is now a fairly large brick building used as an Elementary School and named in Matthew Whaley’s memory that stands on Scotland Street. It is said that Mattey’s ghost has been seen on the school grounds, more than once. However, many people claim that because this is not the actual site of the original school, his ghost is actually seen in front of the Governor’s palace in town…at the spot of the original schoolhouse. Others claim that they have experienced sightings of two young black boys, playing in the yard of the Elementary School. Rumors have spread that they are the ghosts of two young black boys who were killed by anti-desegregation assailants in the 1960’s. Still other people say that the ghosts are of Mattey Whaley and a little black slave boy who was his friend while he was still alive.

It is ranked in the top 10 haunted schools.
Whatever one believes, it was fun playing on the playground.
We enjoyed a beautiful day with no ghosts. 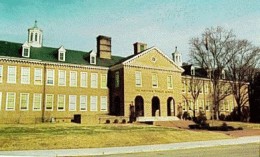 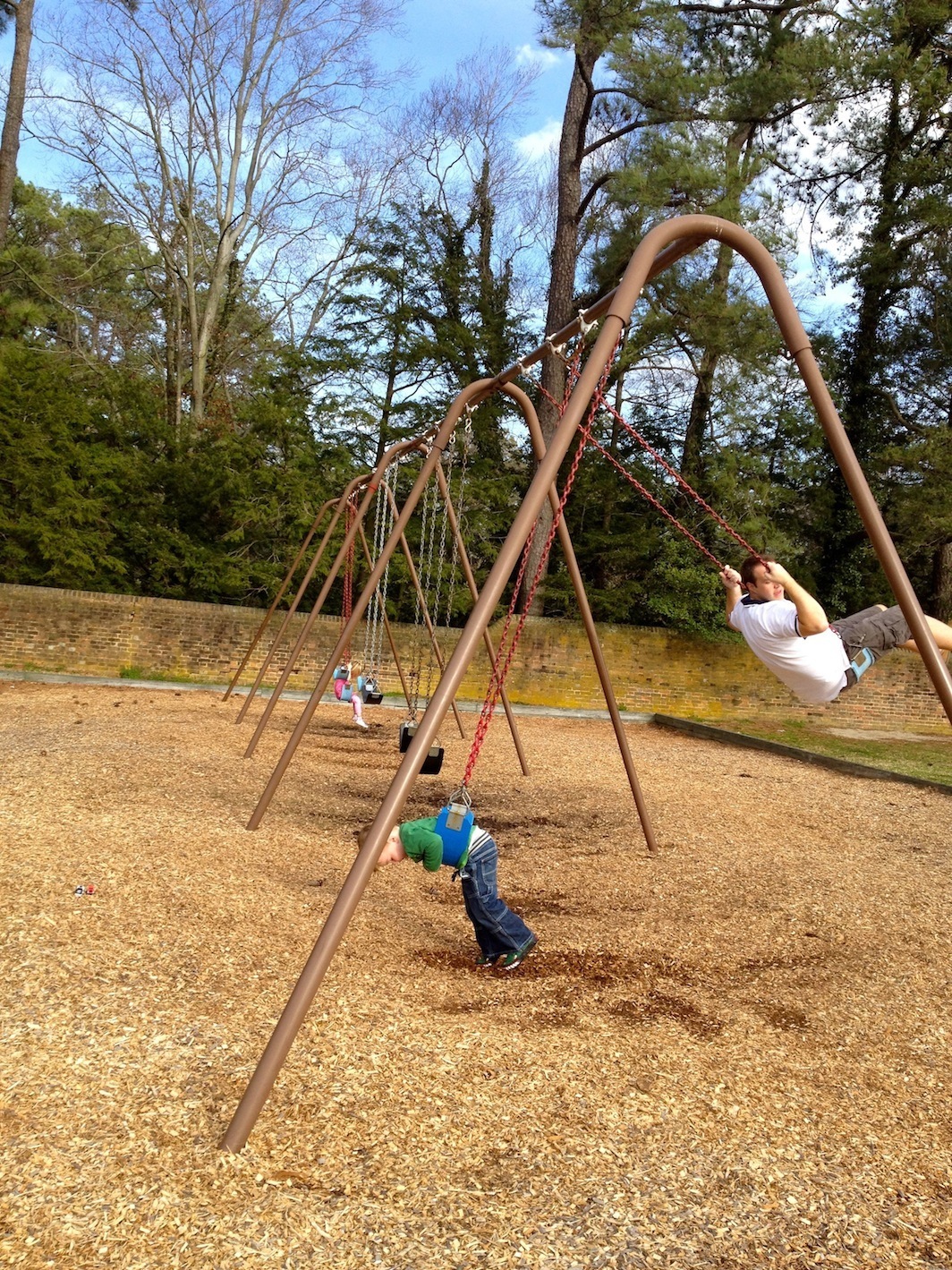 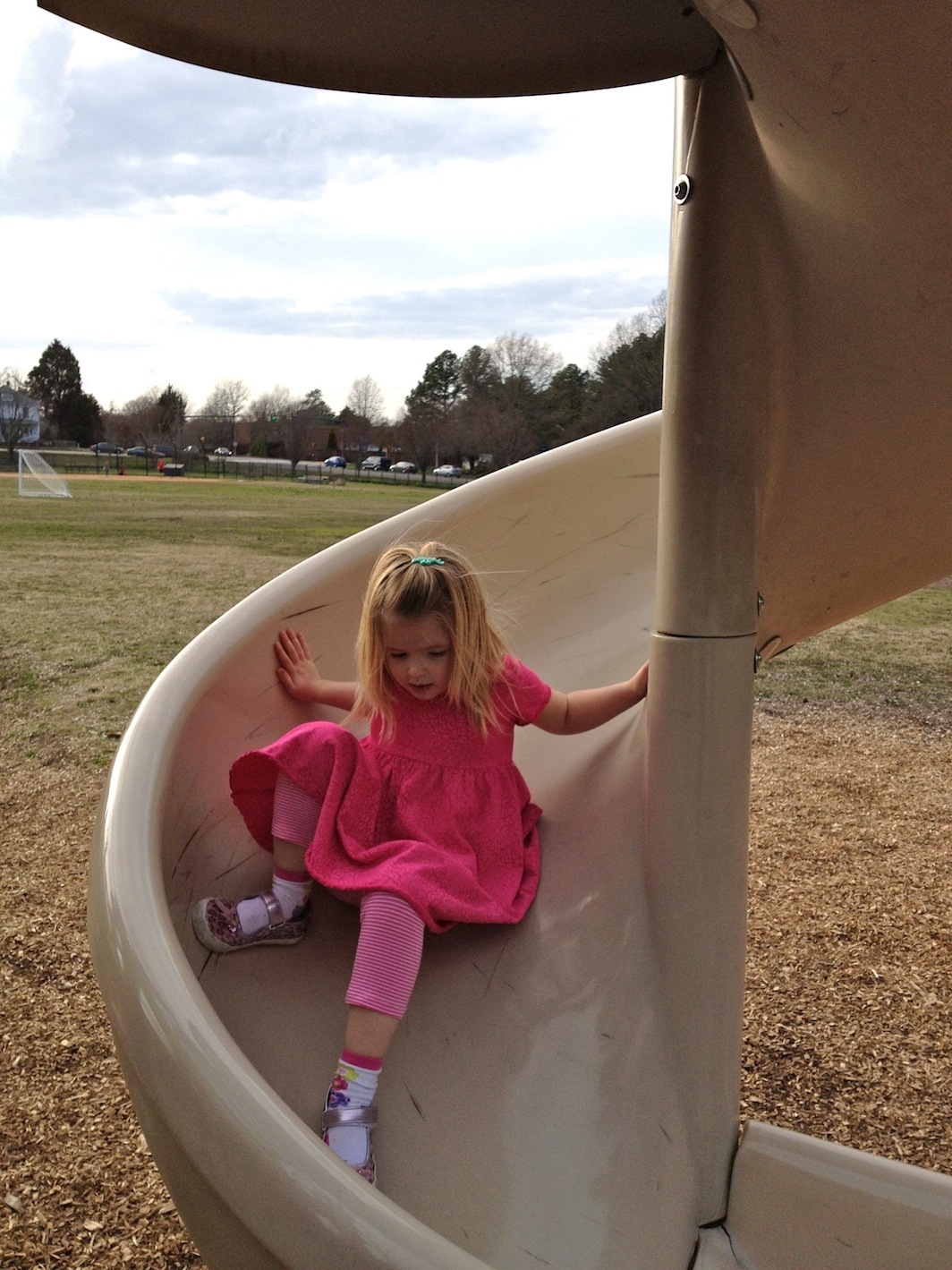 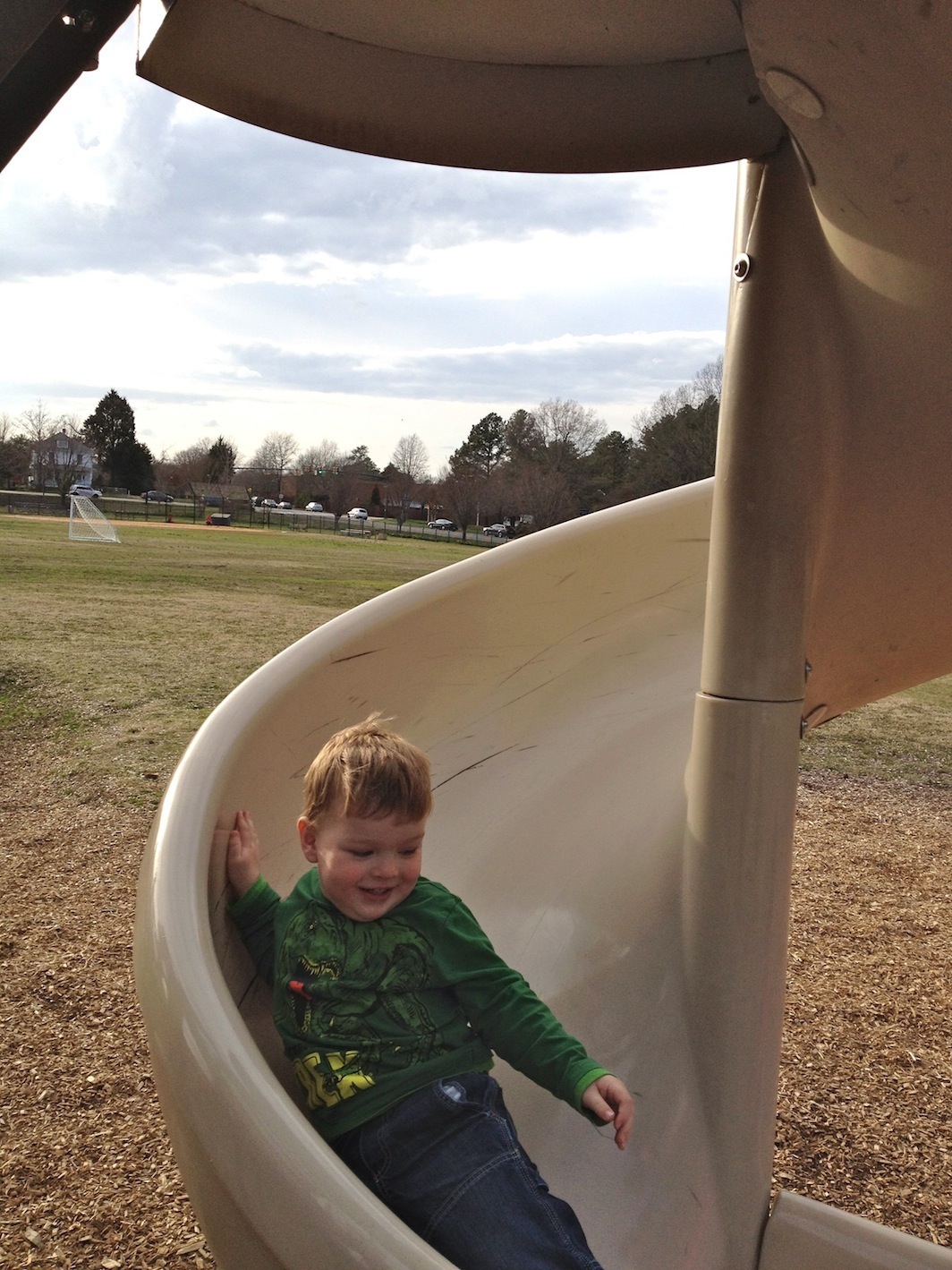 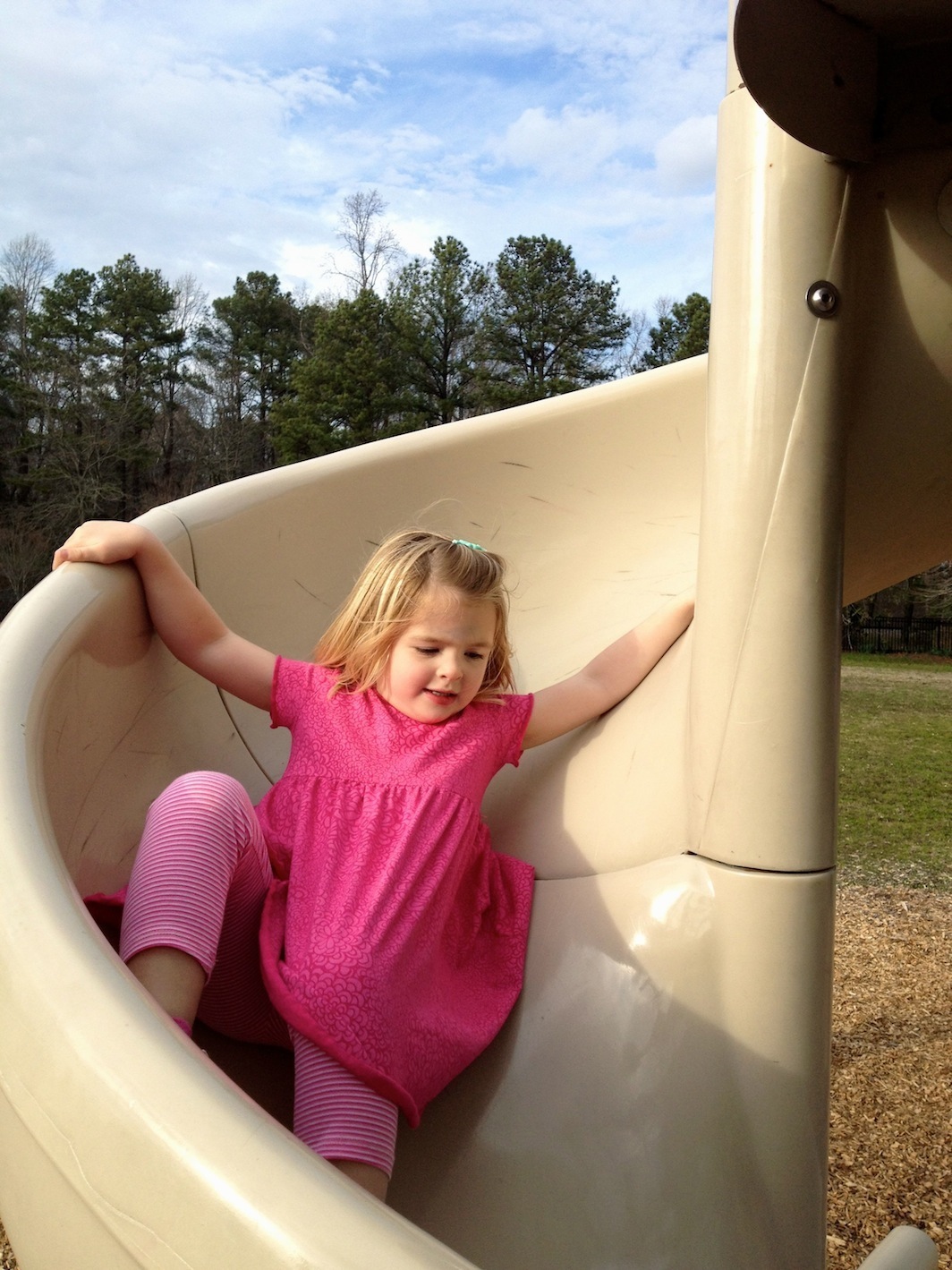 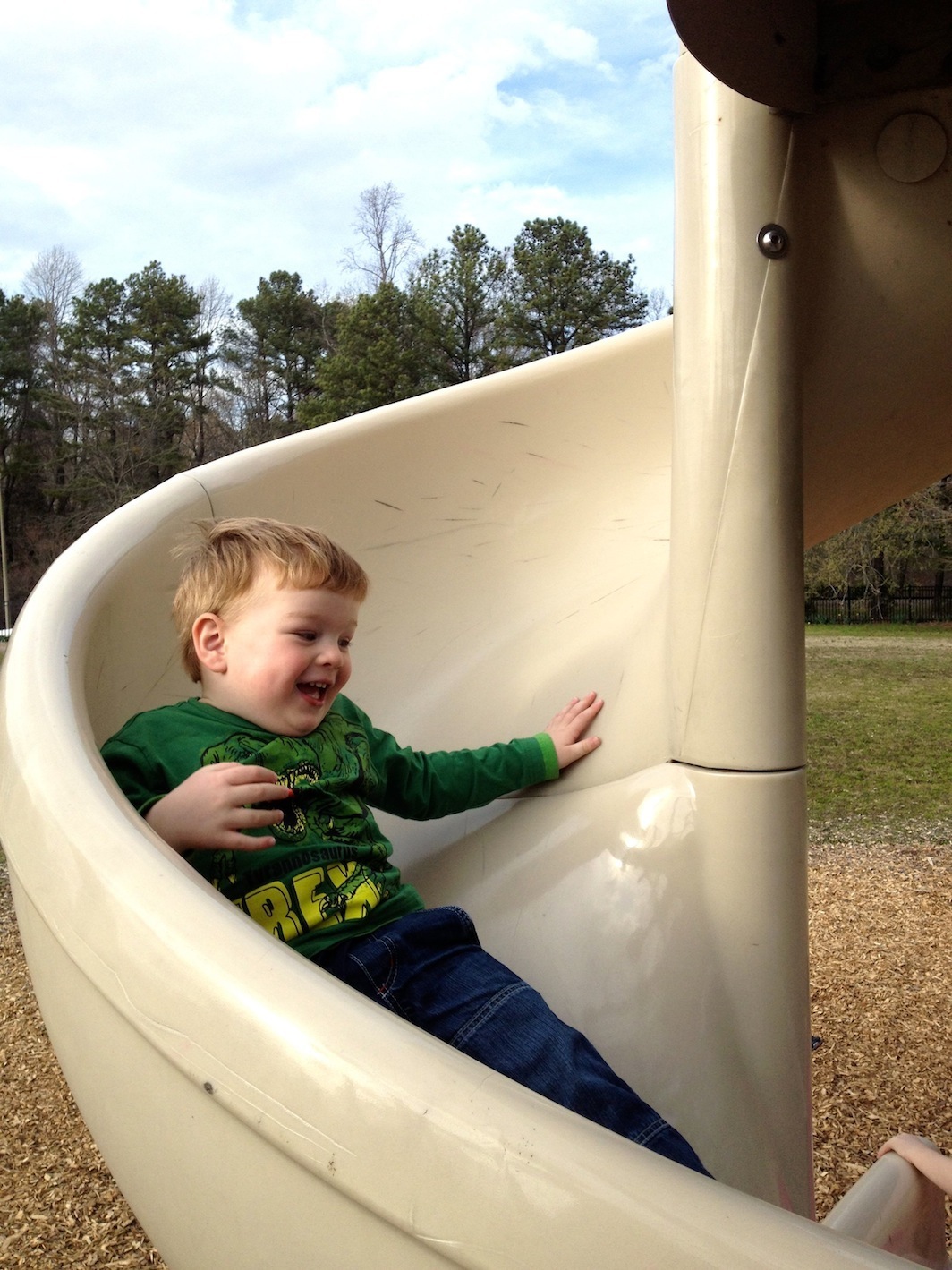