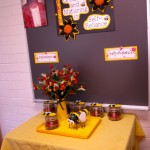 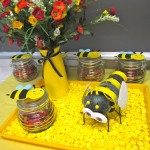 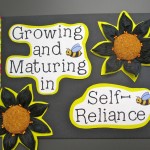 Visual Aids on the Young Women’s Lesson on “Growing in Self Reliance” Lessons 11 and 12. The bee was surrounded by flower shaped sweet tart candies.

For the Young Women’s Lesson number 6 “Finding Joy Now” I made handouts for each girl: 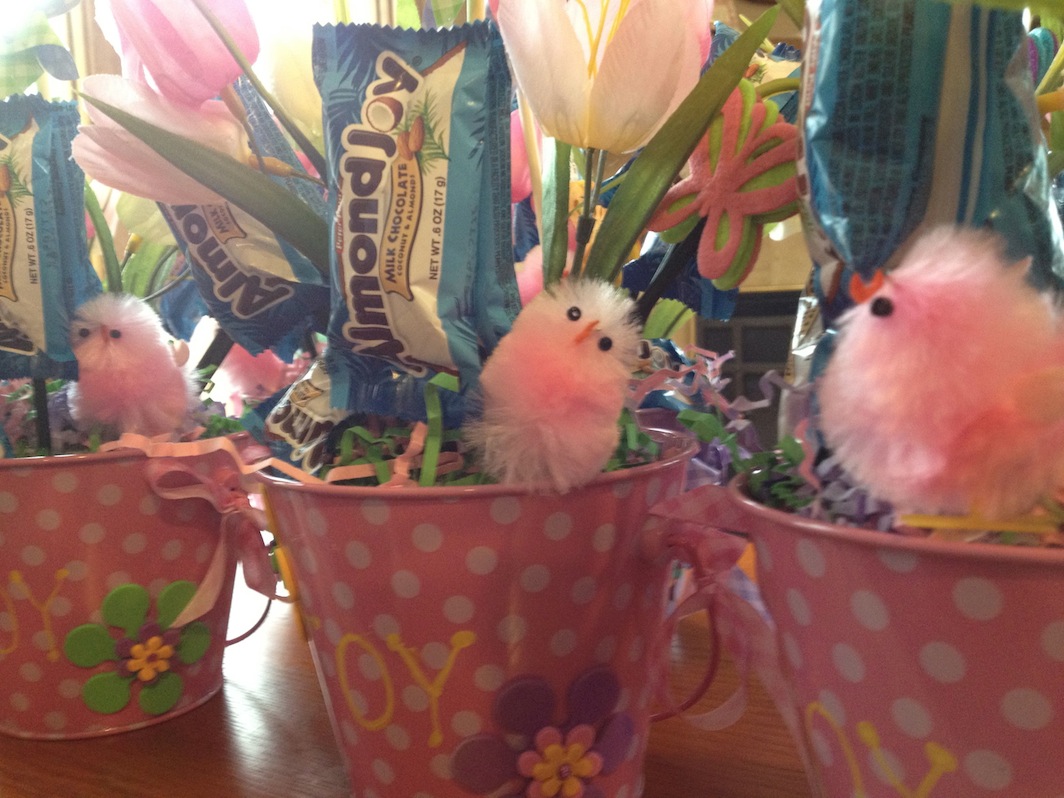 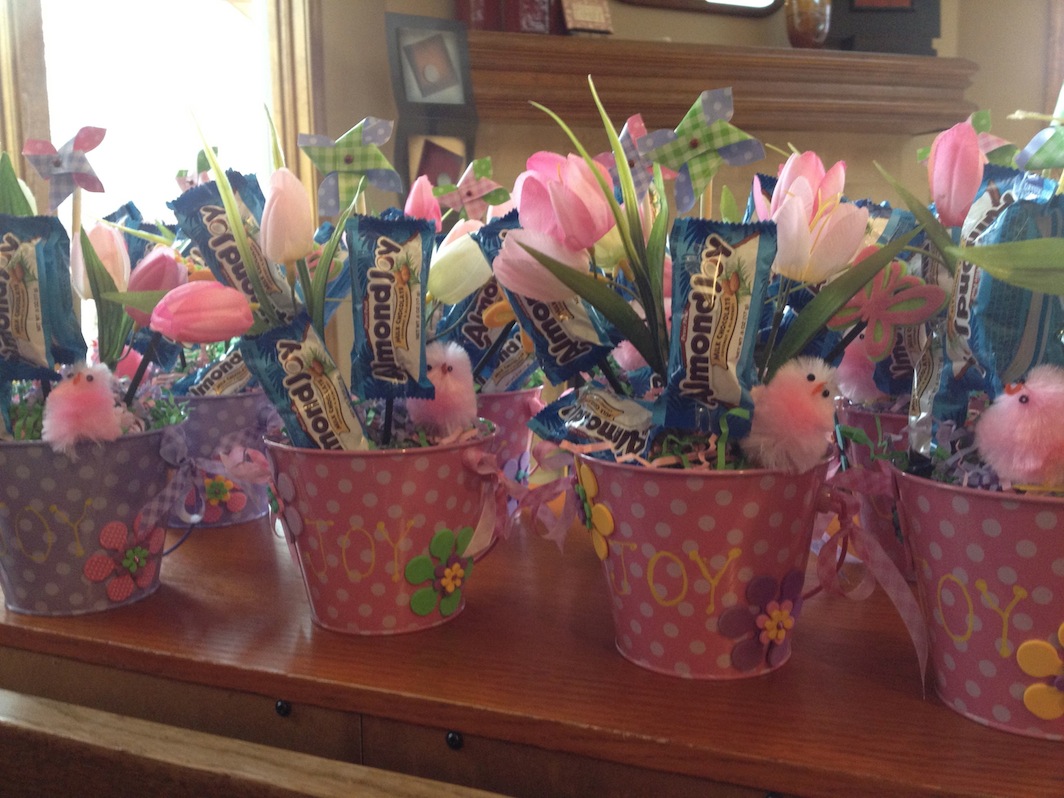 We had Family Home Evening. Bob did a picture story about being thankful for may things. 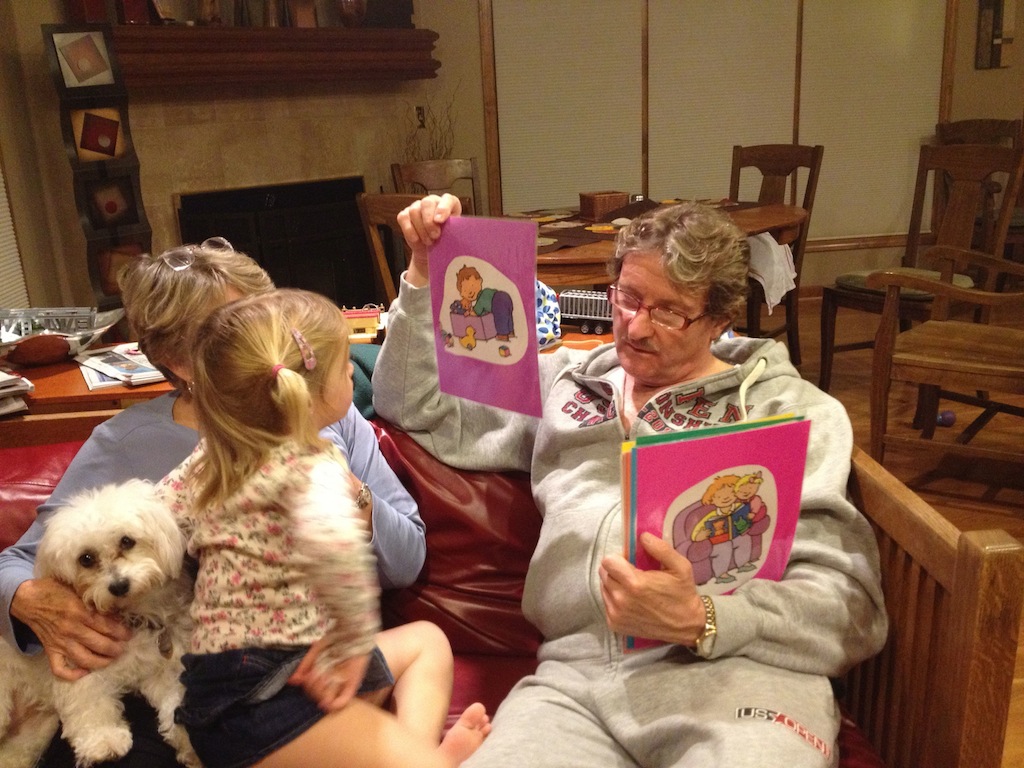 A story of being Thankful. 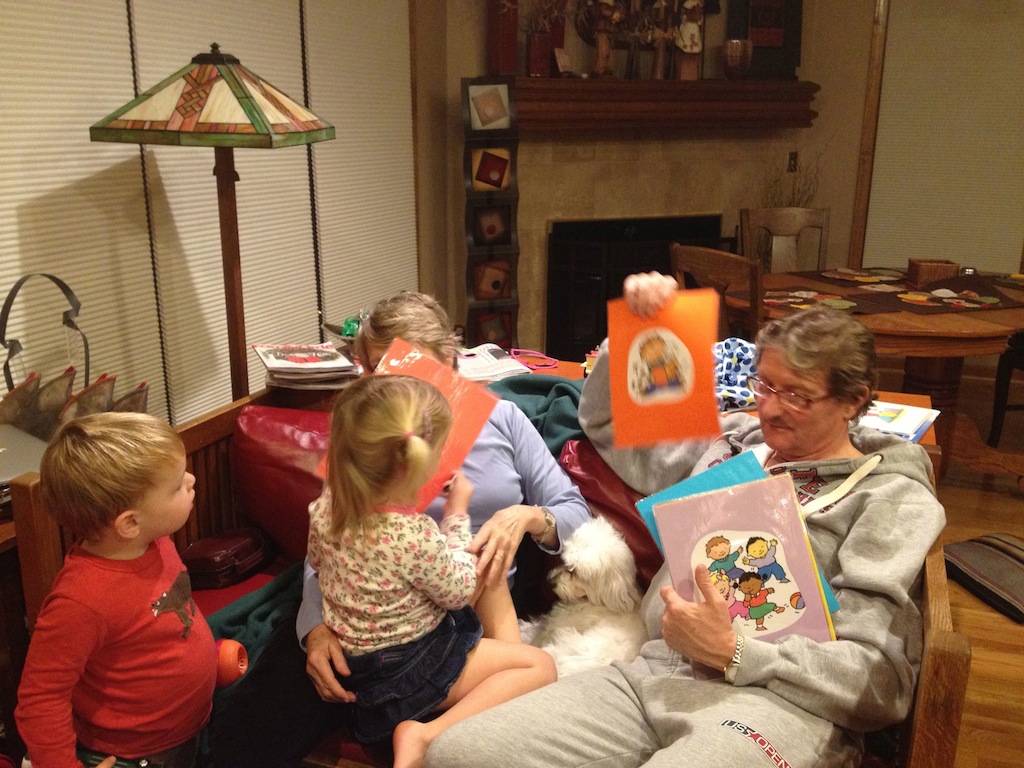 Becca and Henry at FHE.

The Story was called “Lots of Thanks.” 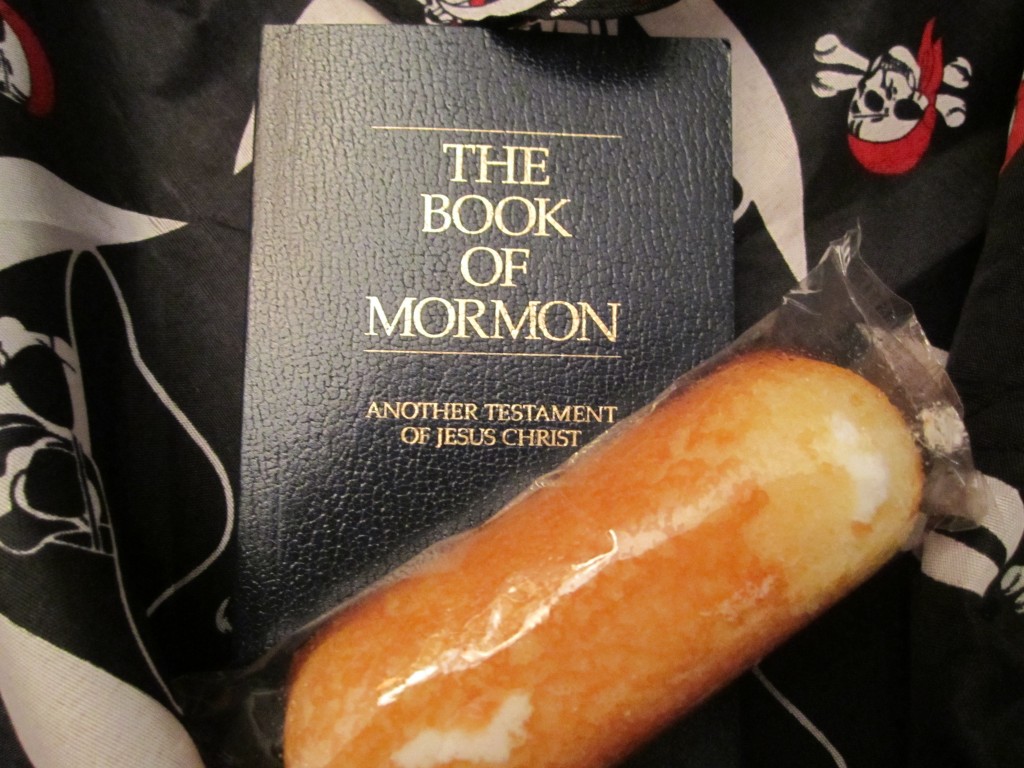 (updated version)Like a twinkie the good stuff is inside!I used this idea years ago for a Young Women’s activity and decided to resurrect it for my lesson Sunday for the Beehives. The lesson was on scripture study and I wanted to emphasize studying and searching the scriptures, not just reading but really searching and pondering (studying) the scriptures. As I was preparing the lesson I was surprised to find very similar ideas on the internet. Having made mine up before there was an internet I was surprised to see how similar mine and the internet versions were in content. I concluded either my version, having been shared years ago was shared and shared again and found its way to the internet or creative minds often come up with very similar ideas. It doesn’t really matter but I thought I would share my abbreviated version (shortened due to the lesson time being less than the time of the original activity was years ago). I used the theme of a treasure hunt. Clues were given.  Download the clues here. Each clue was a scripture. The girls had to figure out where the next clue could be found by reading the scripture given in the clue just found.  Download the clues and answers to clues (placement of all clues) here (word document format-find in your downloads), or Scripture-treasure-hunt pdf format.  The treasure was found wrapped in a pirate bandana. It was the small pocket version of the Book of Mormon (item number 83297000), ordered from the Church’s online store and a Twinkie. The twinkie was to remind the girls that if you don’t open and read it, the Book of Mormon is just another book, because like a twinkie the “best” stuff is inside.

This poster was on the blackboard. 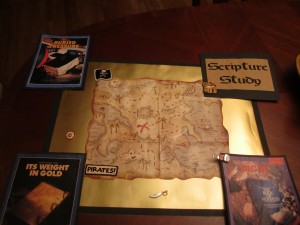 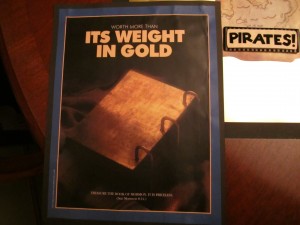 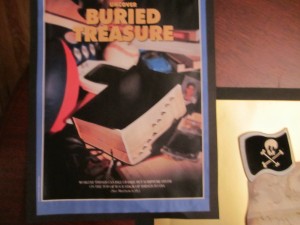 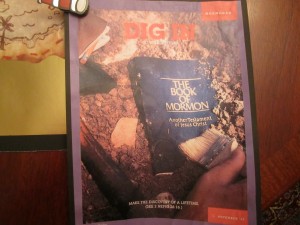 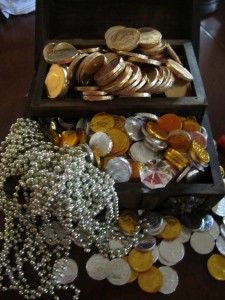 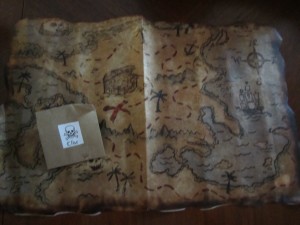 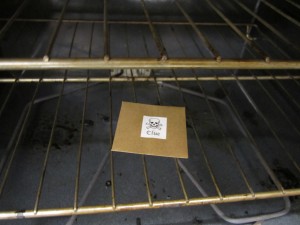 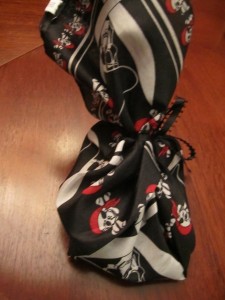 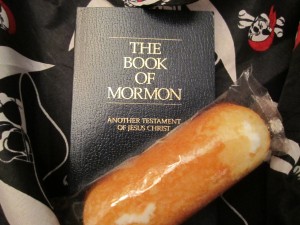