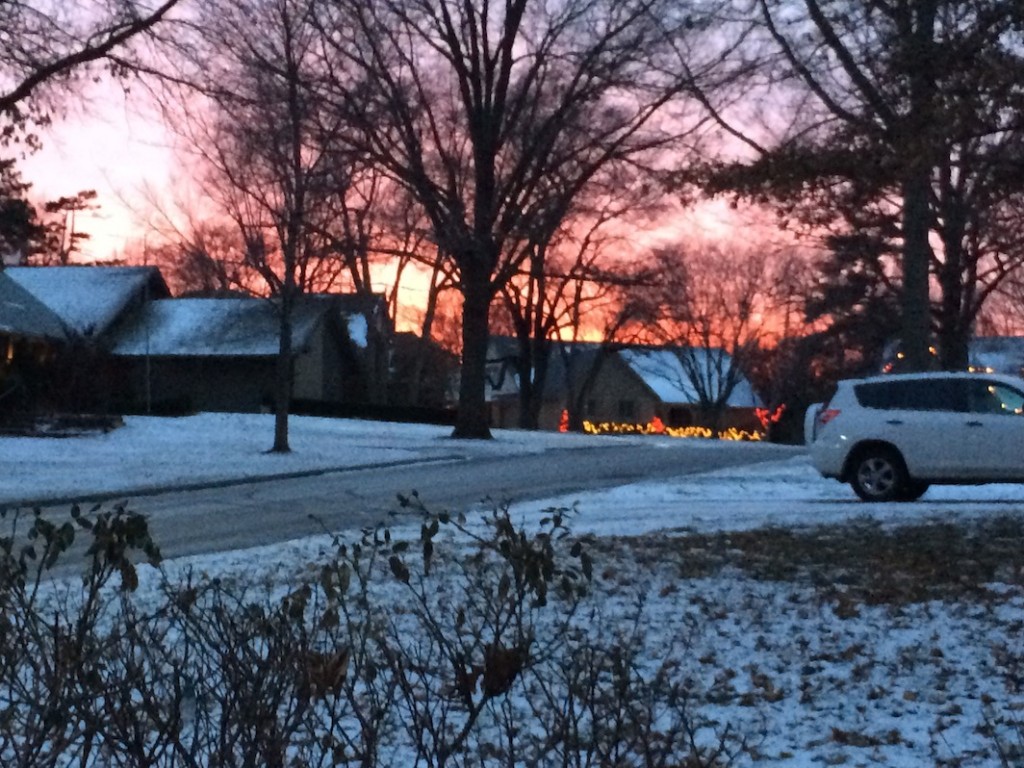 And the Plaza lights: 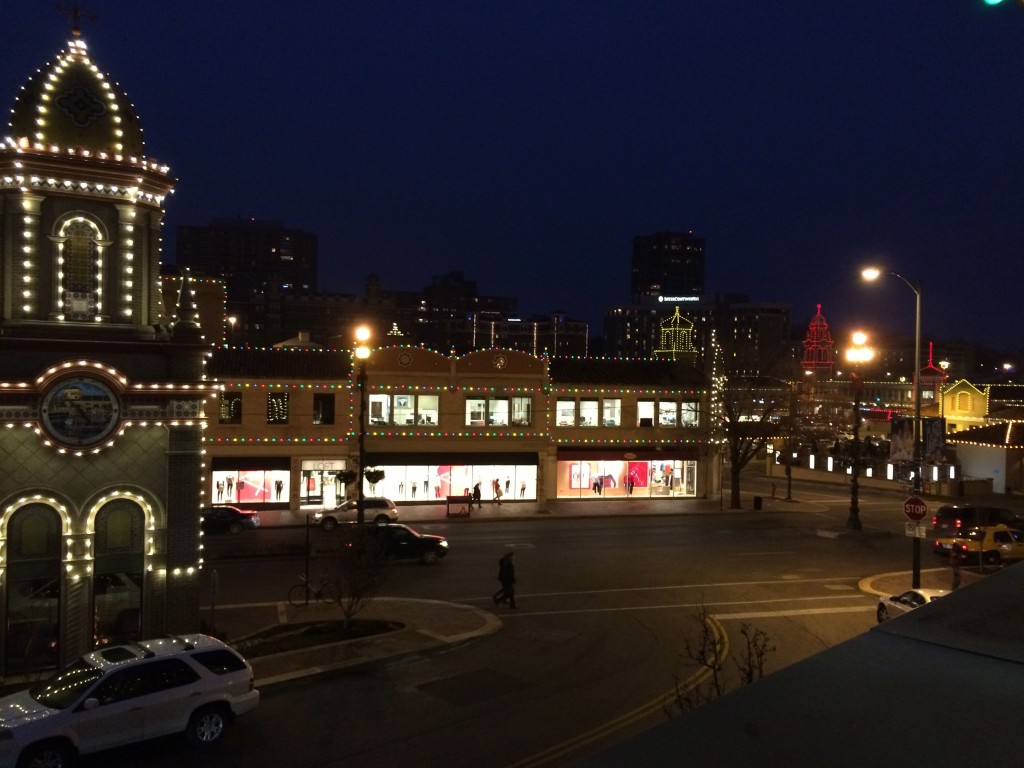