Thought of my dad this day. 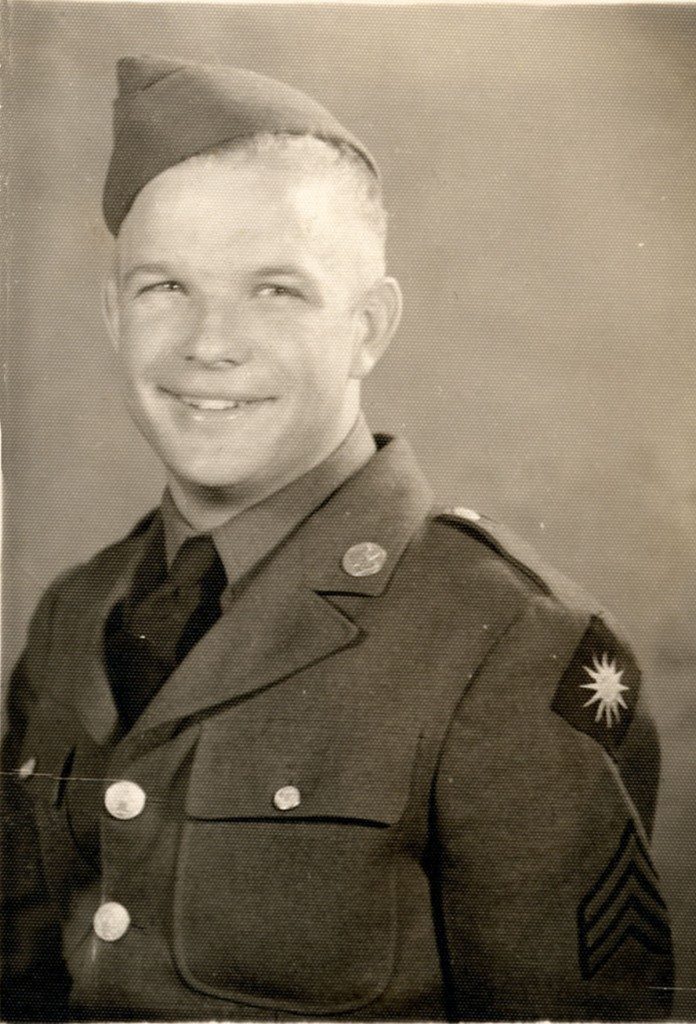 Henry and Becca had a special program at school honoring Veterans…they displayed a picture of my father, John W. Smith. 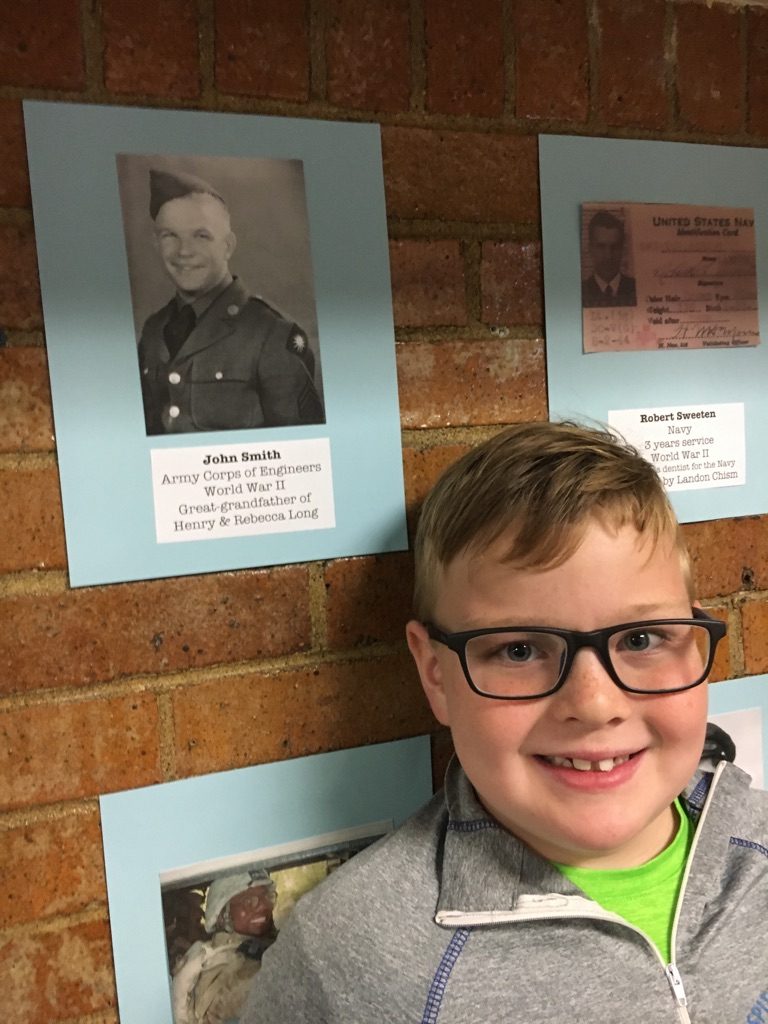 I also received this email from my brother Craig:

Today is Veterans Day.  The reason it is on November 11 each year is that is the day that World War I ended in 1918, which is the year that year Grandfather John was born.  My Dad, your Grandfather, served for nearly 5 years in World War II.  His Springville National Guard Unit was called into active duty for 1 year in October of 1941.  After Pearl Harbor, in December of that year, the 1 year became until the war was over.  He spent most of the war stateside.  After a small town in New Mexico lost a lot of young men who were fighting together in a National Guard Unit in the Philippines, when Japan invaded following Pearl Harbor, National Guard units were broken up for morale purposes. At different times he was a cook and a Drill Sargent training troops who participated in D-Day.  (In the early 1990’s he went back to Pennsylvania several times to a reunion of some of those troops who fought in Europe.)

Near the end of the war he was sent to Okinawa. (Courtney will be the first family member to visit Okinawa since then.)  He was going to be part of the invasion of Japan.  This was expected to be the most difficult and costly

operation of the War, even more so than D-Day, as the Japanese were expected to fight to the death.  Not only the soldiers, but everyone.  Fortunately, the Atomic Bombs were dropped on Hiroshima and Nagasaki and Japan Surrendered in August of 1945.  Grandpa was discharged in December that year and later used the G.I. Bill to be the first, and only, member of  his family to graduate from College.

A few days later a cousin sent this picture to us: 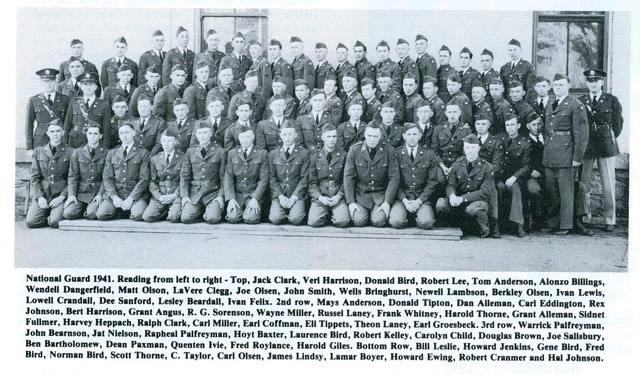