While at Women’s Conference we discovered BYU’s Special Exhibit on Rose Marie Reid and we thoroughly enjoyed it! 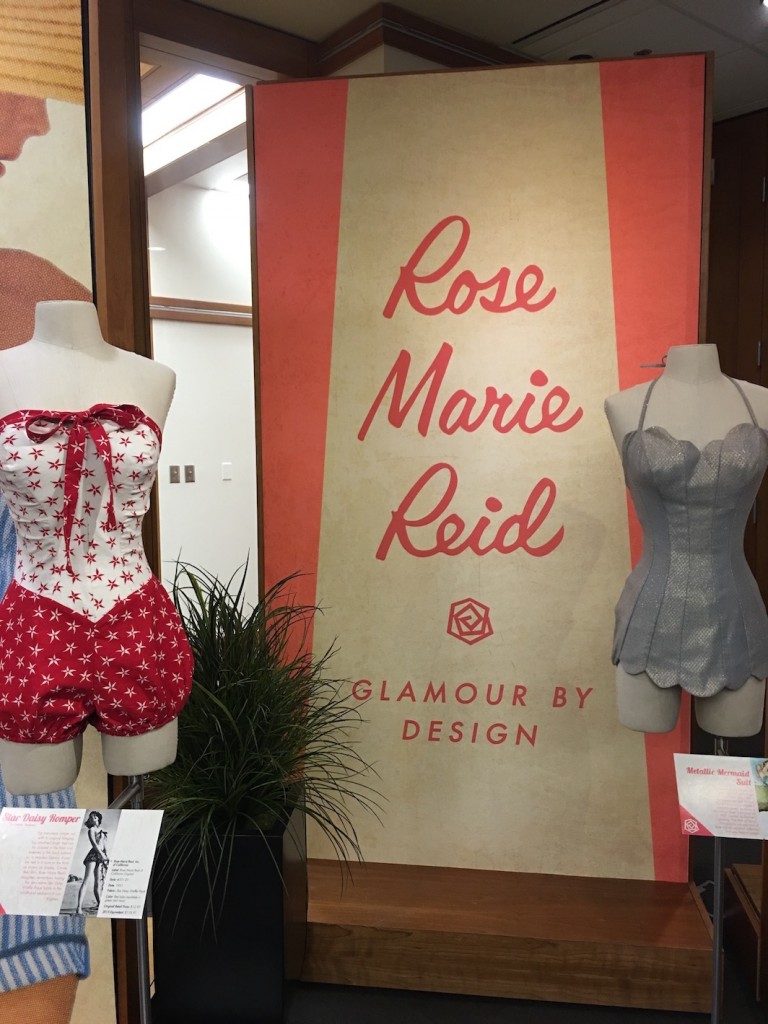 The colorful, multimedia display was located in the library’s basemen and included several of Sister Reid’s most famous swimsuit designs while telling the story of a dynamic woman devoted first to her family and faith.

My favorite story was about the “Starlight Suit” also known as the “Relief Society” Suit! 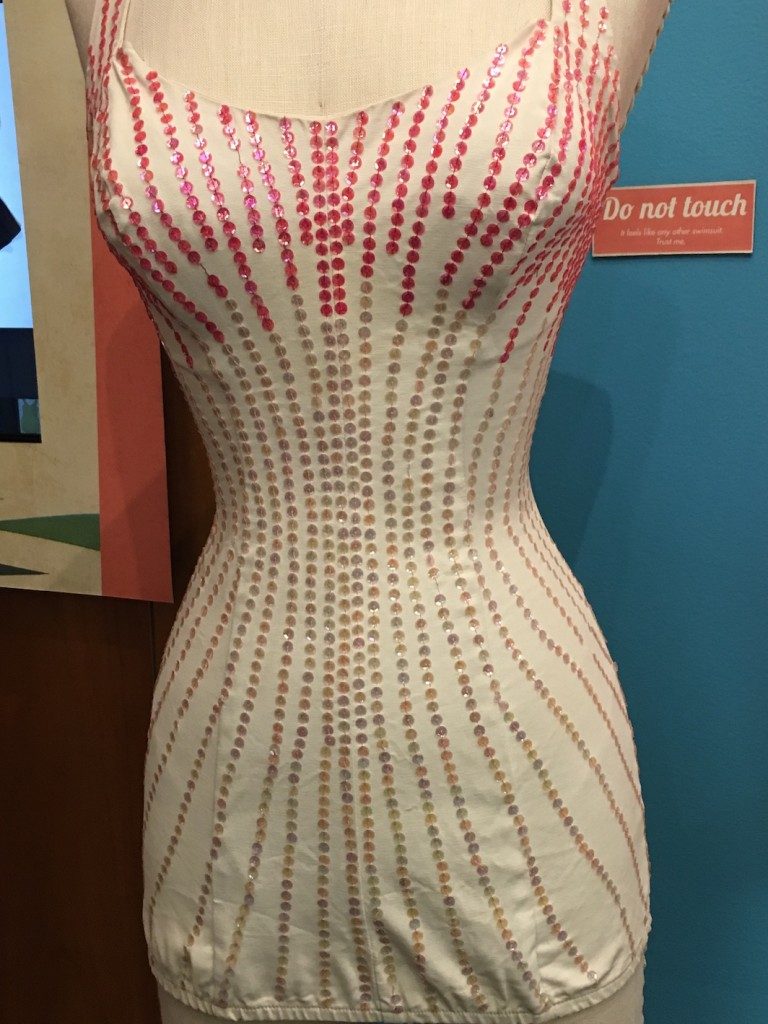 The princess line sheath swimsuit featured an optional halter straps and a graduated sunburst of sequins down the front that accent the contour of the waist and hips.  The sequins on these suits were hand-sewn by hundreds of Latter-Day Saint Relief Society women in Southern California, and profits from the sale of the suits were donated to the building fund for the Los Angeles Temple.  The suit was immensely popular and in high demand among movie stars and beauty queens throughout the country.  “Starlight” created such a splash that Life Magazine carried a two-and-half page spread about the suit’s success in its April 16, 1956 issue.  Original Retail Price $50.00.  The 2015 equivalent price $431.47. 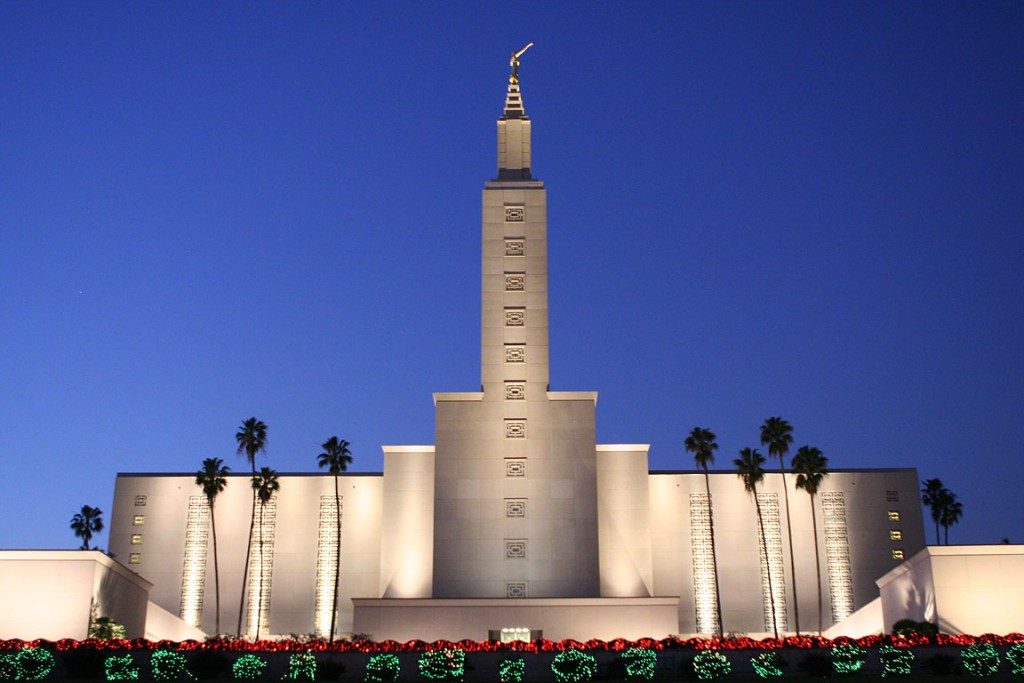 Rose Marie Reid, born Rose Marie Yancey (September 12, 1906 in Cardston, Alberta, Canada – December 16, 1978 in Provo, Utah, United States), was a Canadian-born American swimsuit designer who was extremely popular and successful in the 1940s-60s. Reid believed that every woman should feel just as glamorous in a swimsuit as she did in an evening gown, and she designed her suits accordingly.

For a half-century, the two-piece swimsuit curiously named after a Pacific atoll has been a profitable standard in women’s fashion.

For Latter-day Saint designer Rose Marie Reid, the bikini was a career buster.

In the early 1960s Sister Reid was one of the United States’ most successful businesswomen. Her swimsuit lines defined the burgeoning market, gleaning millions in profits. Hollywood A-listers Rita Hayworth, Marilyn Monroe, and others modeled her designs. Her swimsuits—showcased in the sand-and-surf flick Gidget—allowed women worldwide to enjoy a bit of the “California way of life.” 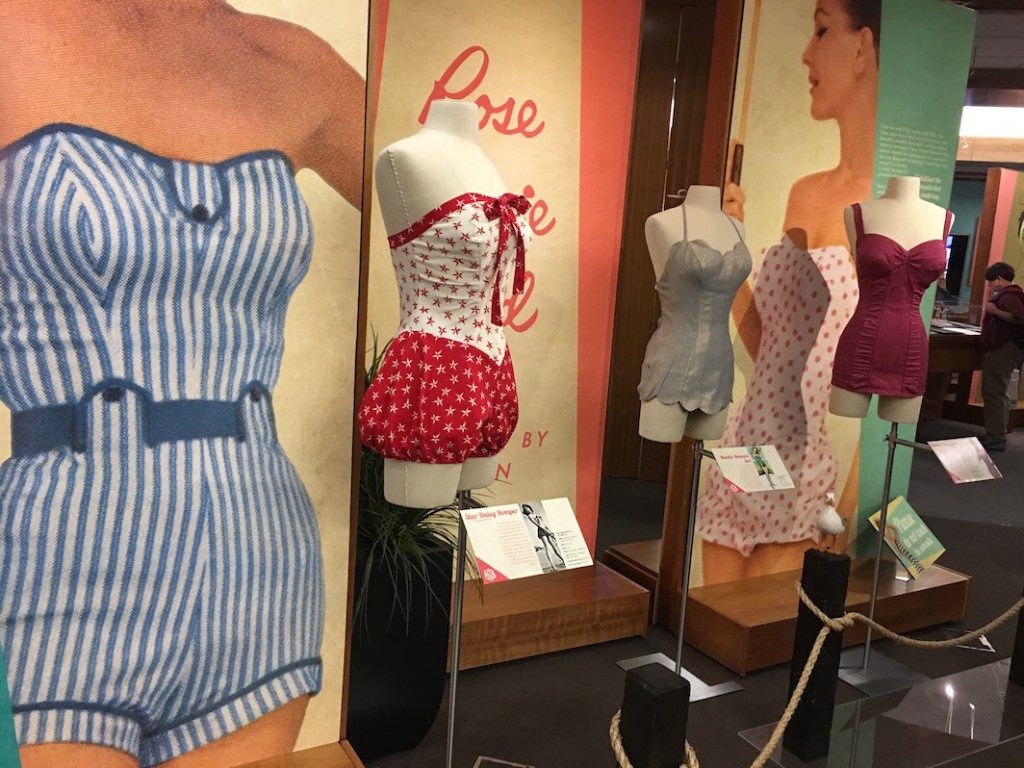 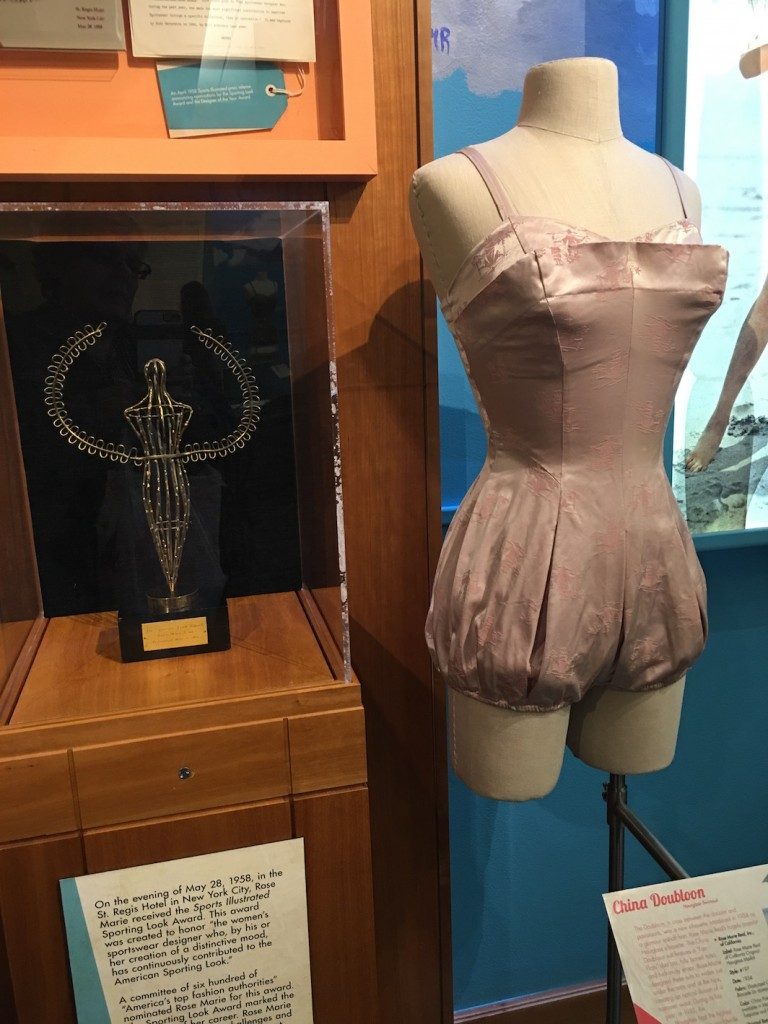 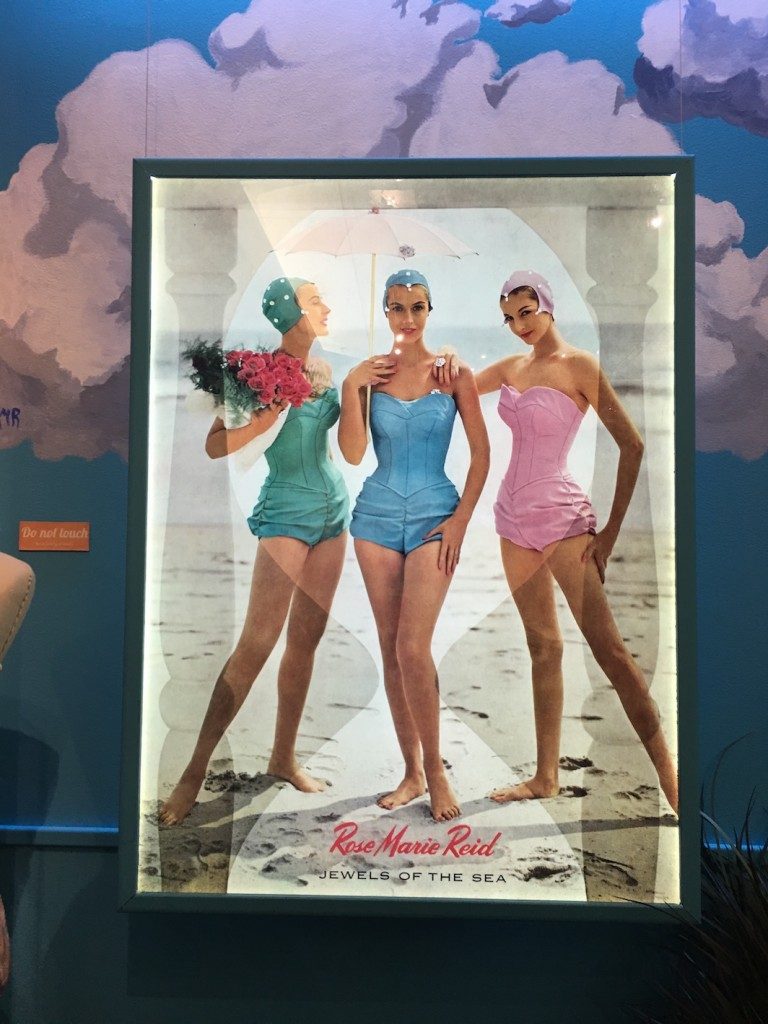 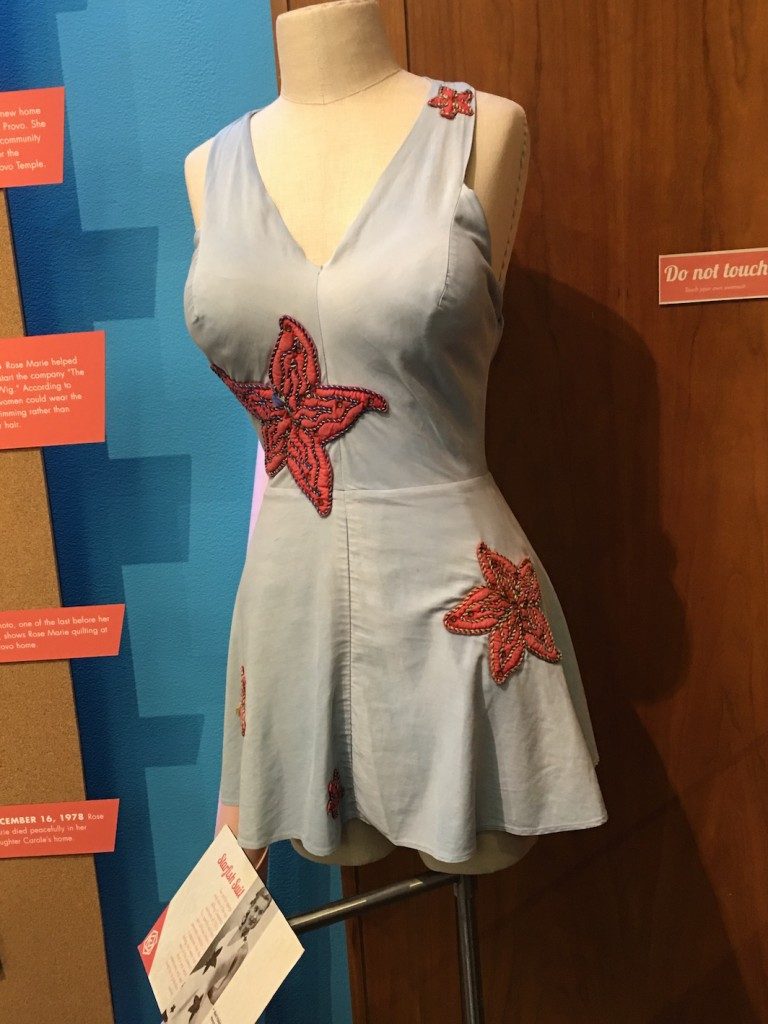 Sister Reid insisted a swimsuit can be both stylish and modest. When the bikini became a trend she held firm to her beliefs.

“I don’t like bikinis,” she stated at the time, “and I don’t want to design for a company that makes them.”

Her corporation, Rose Marie Reid, Inc., would soon be acquired by another company and, true to her word, she left the business.

Such convictions defined the lifelong member who has been called “the most prominent Latter-day Saint woman of her generation.” In 72 years of life she assumed many titles: innovator, designer, entrepreneur, benefactor, missionary, and mother. 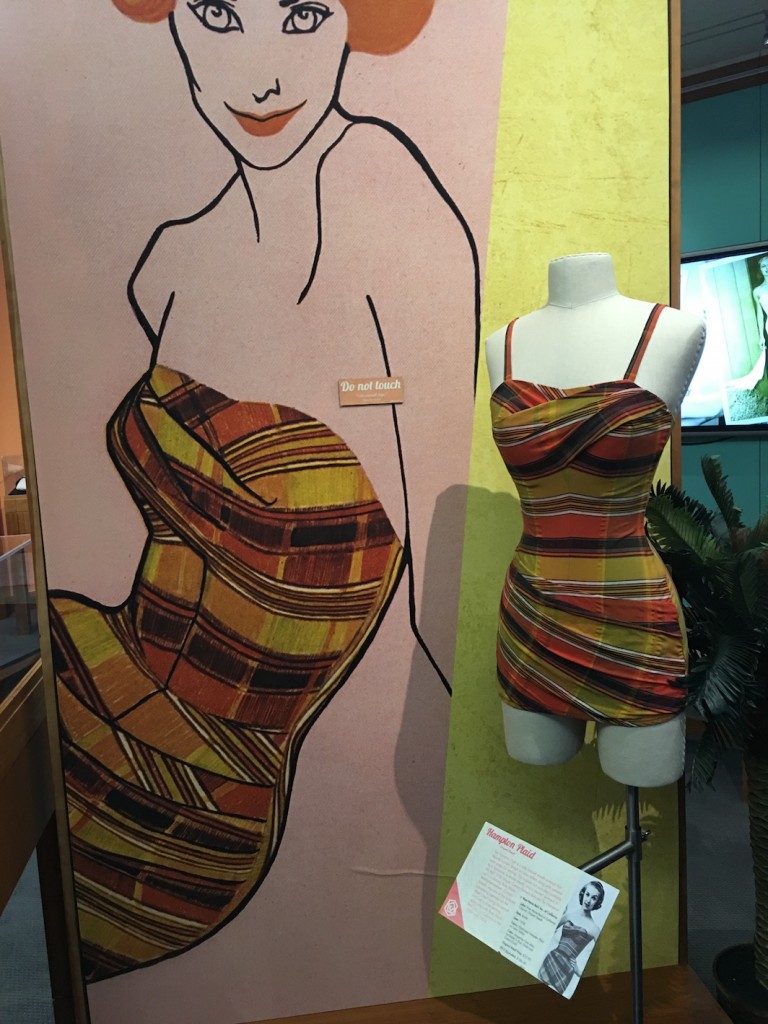 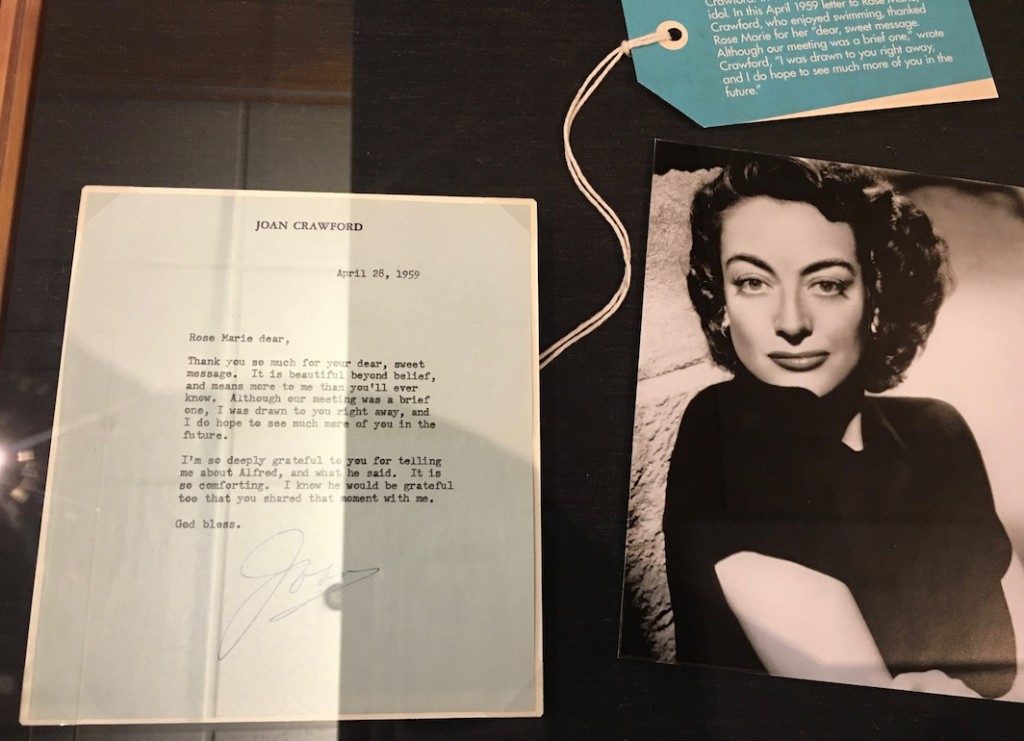 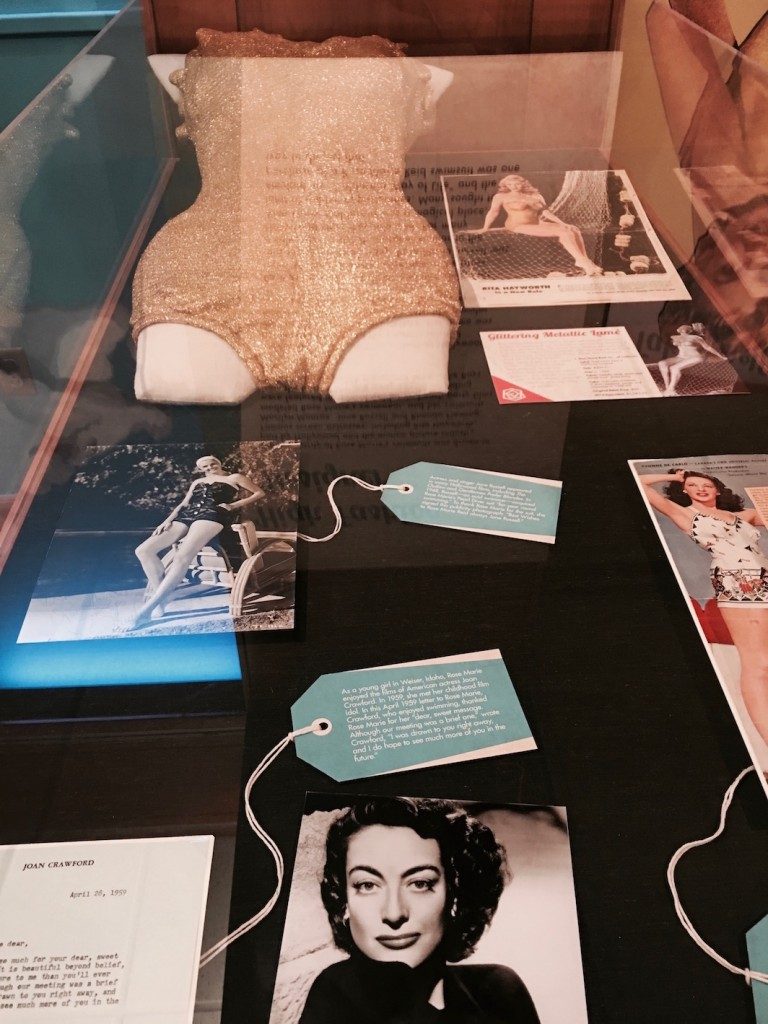