As always, this past April we were tuned into the Boston Marathon.

During all the years we lived in Boston we enjoyed being spectators and dreamed of some day qualifying and running the Grand Daddy of all Marathons-Boston. We enjoyed the tradition, the vibrance and the absolute “electricity” in Boston on Patriots Day, including the annual running of the Boston Marathon.   However, three babies during the six years we lived there prevented my personal participation in running the event.

So it was with great delight to return years later and watch my daughters both run (and finish) the Boston Marathon.  Both ran as fully qualified runners.  Jennifer ran the Marathon in 2006 and Becca ran it in 2009.  Both ran the race spectacularly.  Returning to Boston was a celebration.  We re-connected with old friends and the entire Patriot’s day was wonderful and quite the event.

The tragedy this year touched us deeply and we felt very connected since the very spot where we stood to watch both Jen and Becca run would  be the exact spot of one of the two bomb explosions in 2013.  Same place different year.  Since thousands, probably millions of spectators have viewed the marathon over the years, we like so many others felt connected to those that suffered in this tragedy.

Pictures of both my daughters respective years running the Boston Marathon: 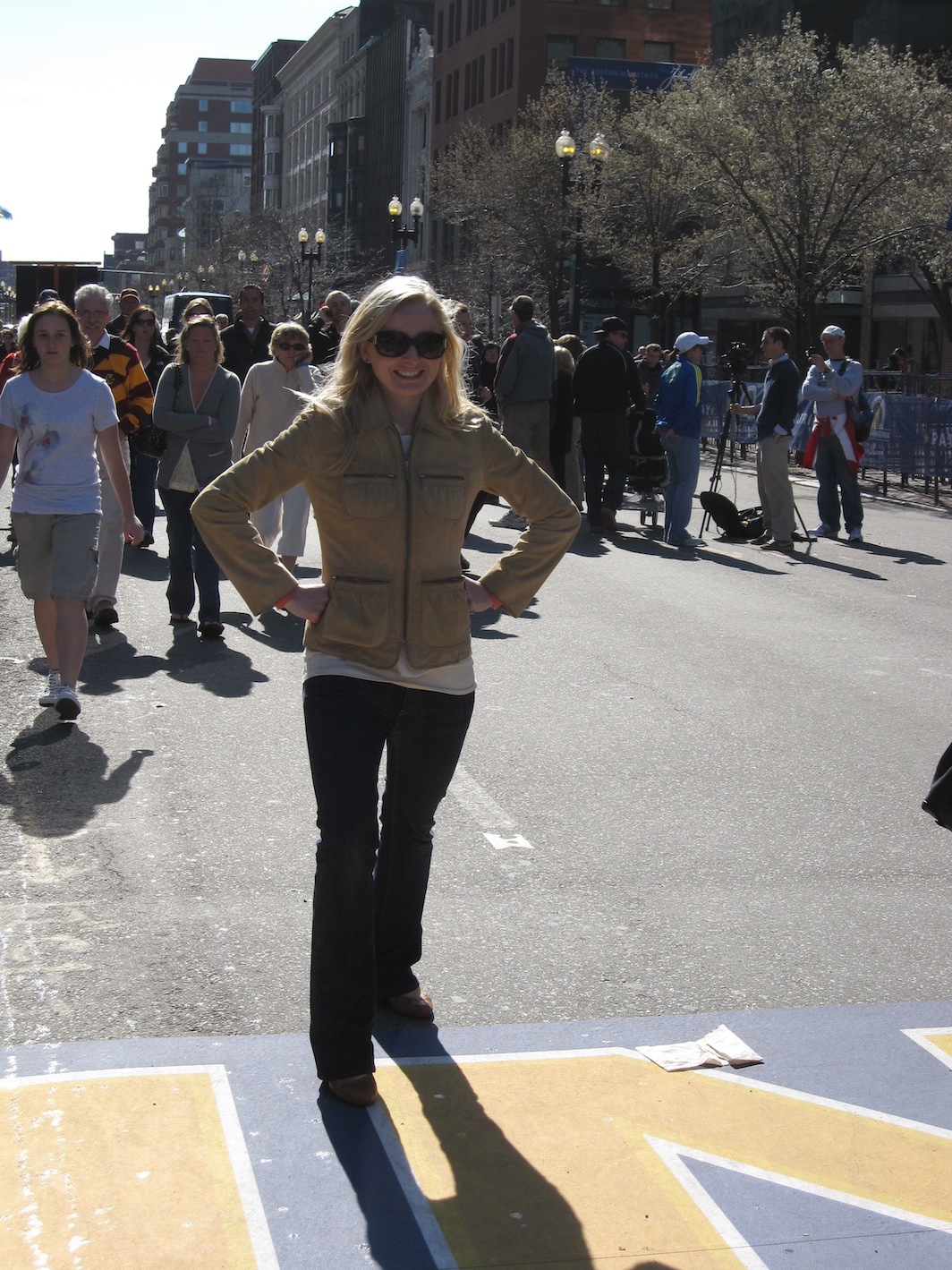 Becca the day before running the Boston Marathon 2009.

Becca after the Marathon 2009. 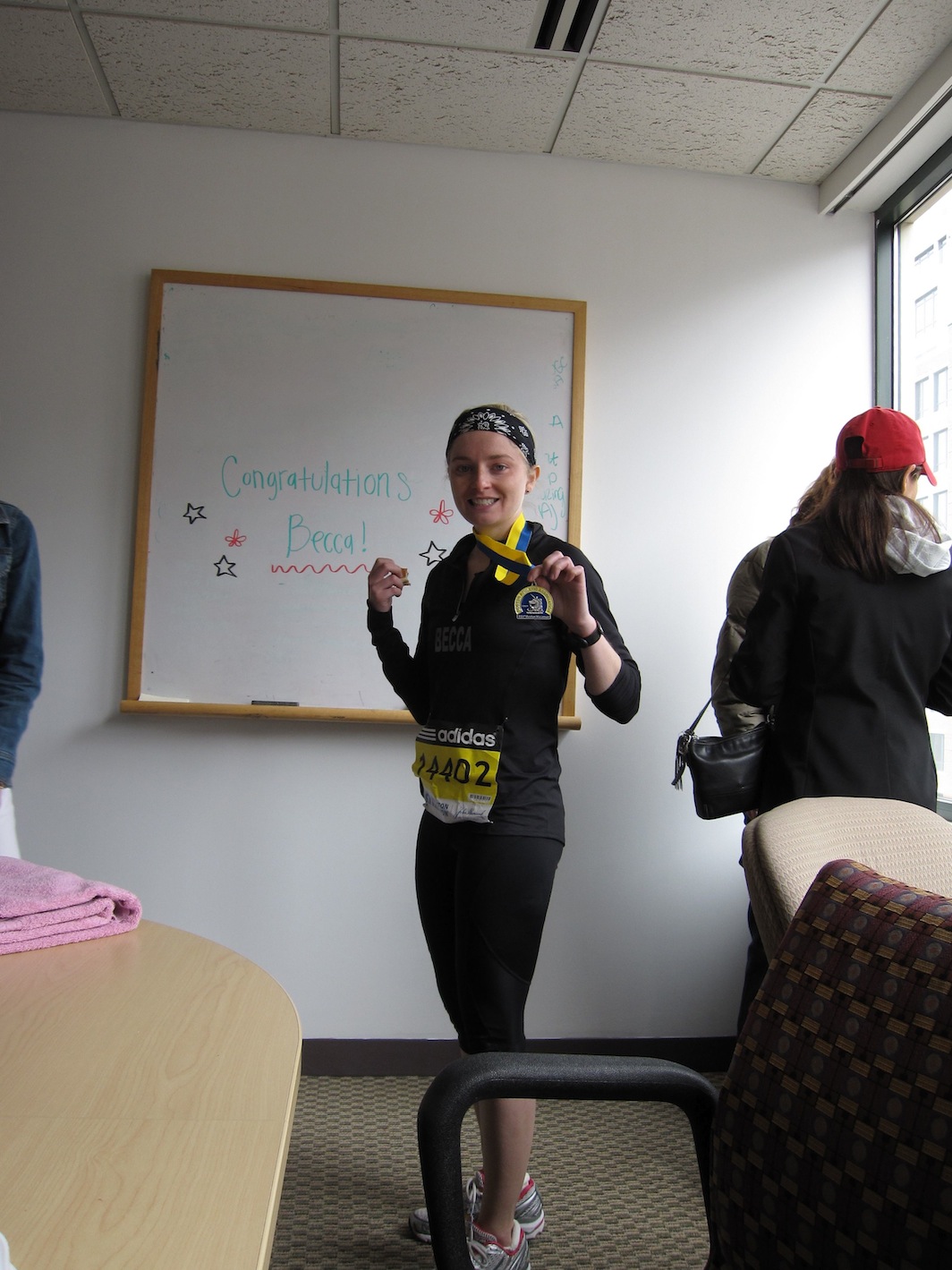 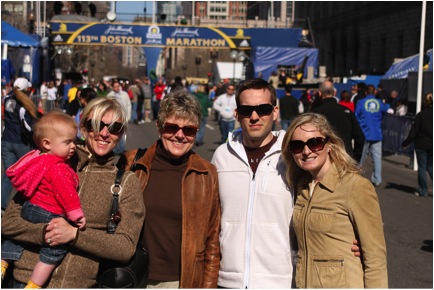 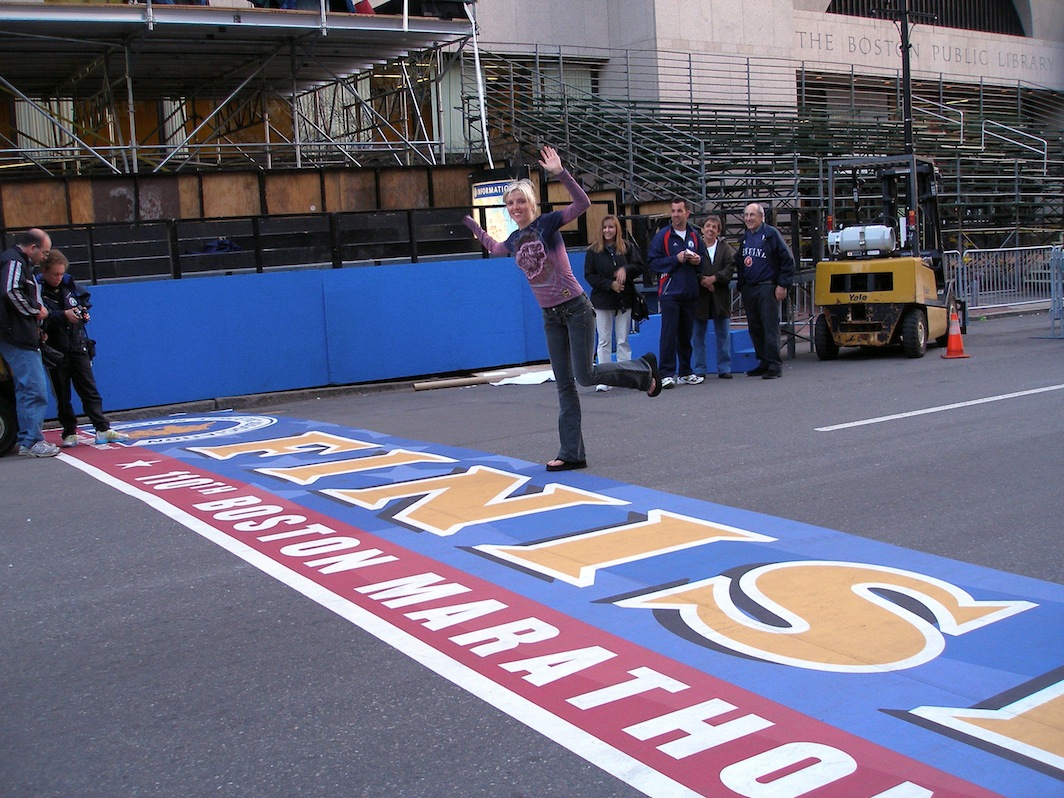 Jen the day before running the Boston Marathon 2006.

Jen after finishing Marathon in 2006. 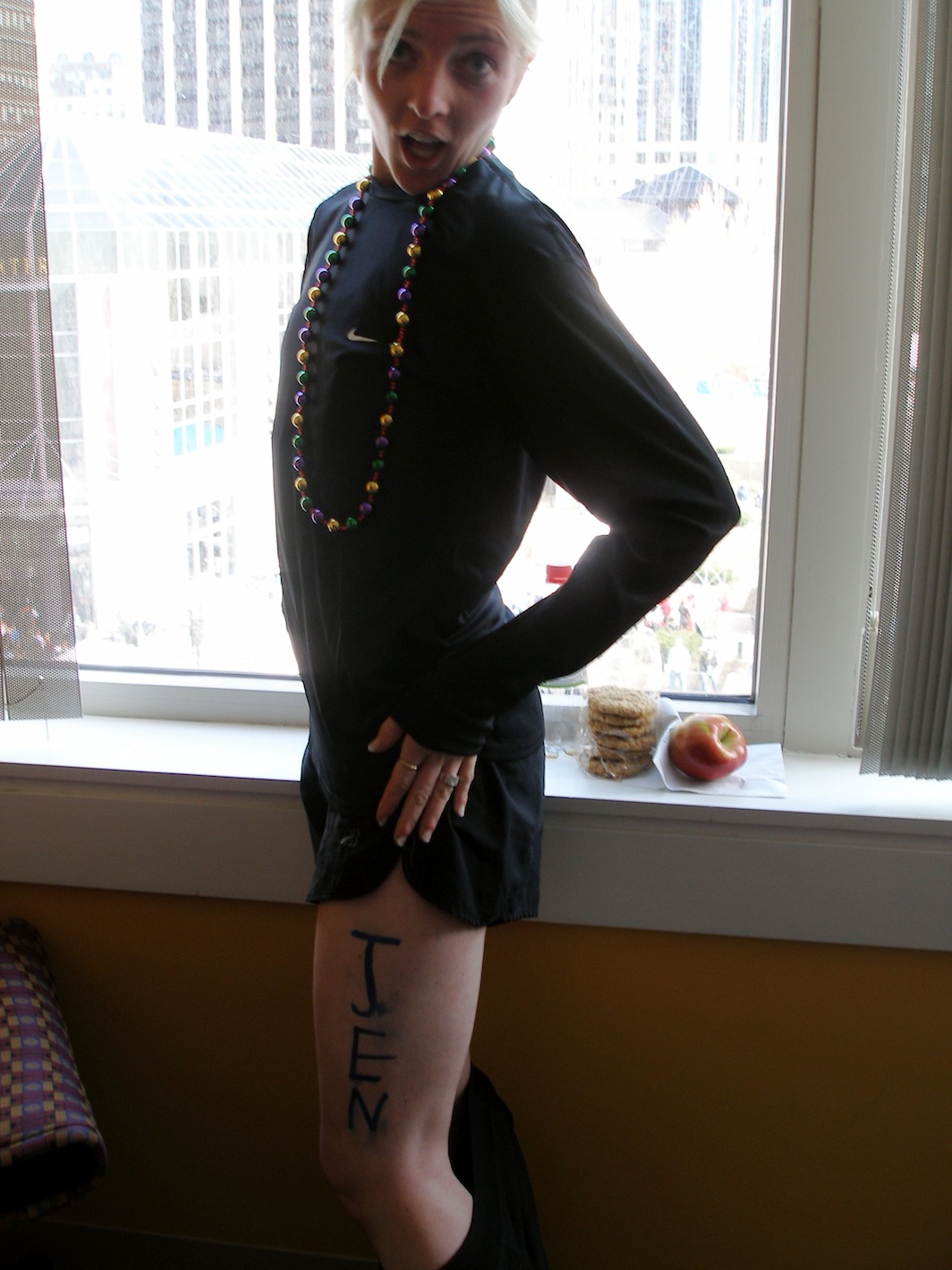 Jen after finishing the 2006 Boston Marathon. 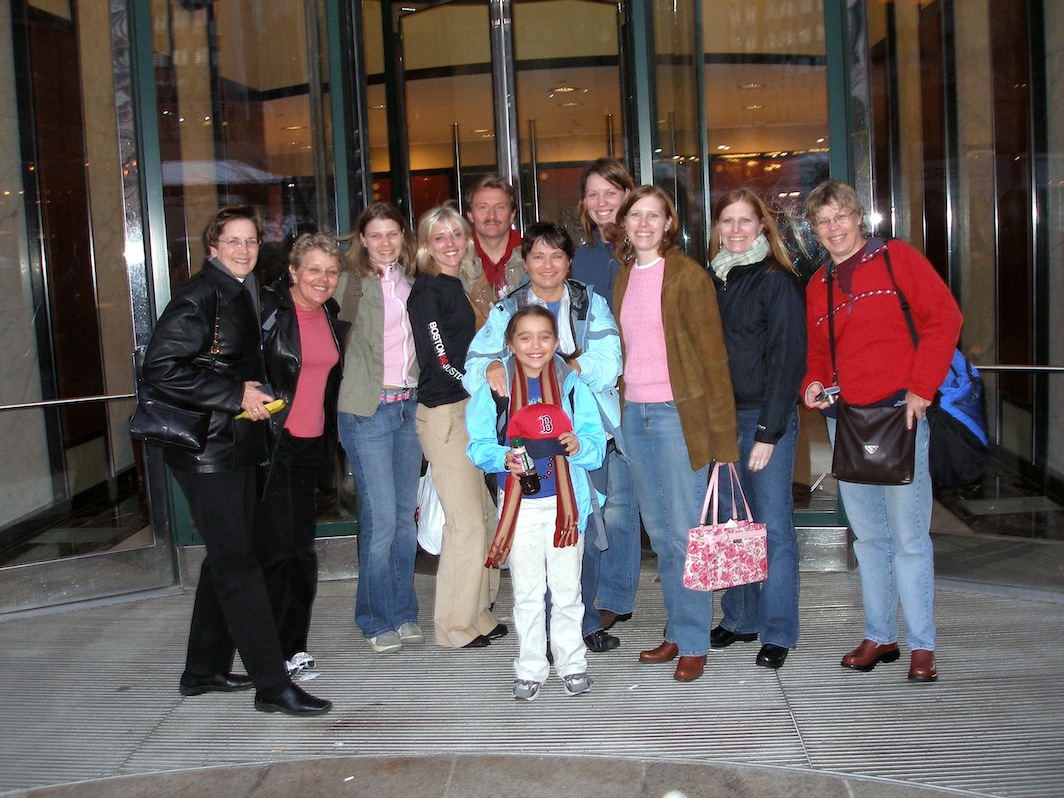 All of us at finish line of Boston Marathon 2006. Site of 2013 Marathon bombings.

We love Boston and will continue to do so…our prayers and love to everyone involved to the Boston Marathon tragedy 2013.  Our hats off to the FBI and all the first responders!!