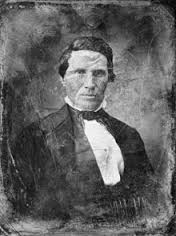 The Alexander Doniphan Symposium was held October 22, at William Jewell College in the John Gano Memorial Chapel in Liberty, Missouri.  Featured presenters were Susan Easton Black and Alexander Baugh, both experts on the life of Alexander Doniphan.   2016 marks the 40th anniversary of the rescission of the extermination order issued by Governor Lilburn W. Boggs in 1838 which directed that “the Mormons must be treated as enemies, and must be exterminated or driven from the State if necessary for the public peace.”  Doniphan was a lawyer by profession.  Born in 1808 he embodied the highest level of integrity and used his considerable abilities and moderate voice to lead and serve communities in Missouri as well as the nation.  He argued cases defending the rights of Mormon settlers in Jackson County, served, in Missouri’s General Assembly, and labored for the addition of the Platte Purchase to Missouri’s boundaries. 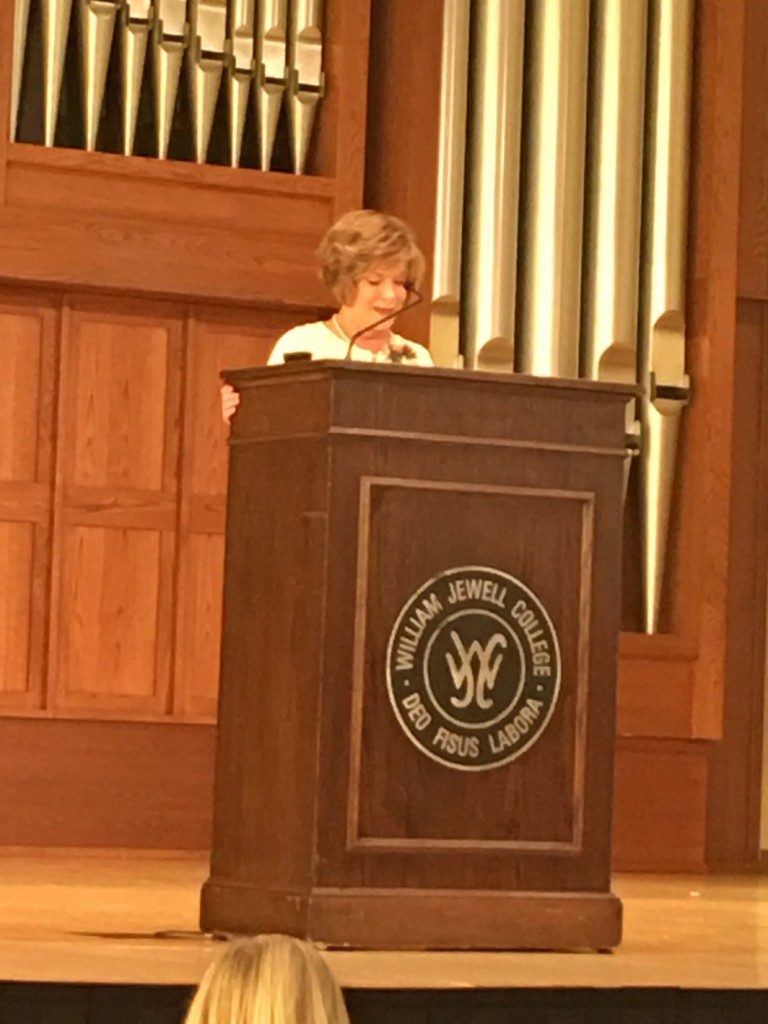 The extermination order played a key role in escalating events leading to what would become known as the Mormon war. During this time, Brigadier General Doniphan was ordered by General Samuel Lucas of the State Militia to execute Joseph Smith, Jr., founder of The Church of Jesus Christ of Latter-day Saints, his older brother Hyrum, and other Church leaders. He rejected the order stating that, “It is cold-blooded murder, I will not obey your order.” In 1976, after nearly 138 years, then Missouri Governor Christopher S. “Kit” Bond rescinded the order declaring that the original order violated legal rights established by the U.S. Constitution.

Doniphan’s courage and leadership were also evident as a colonel in the Mexican-American war where Doniphan led one of the most famous military expeditions in American history as his men marched over 5000 miles and took part in several important battles. Following his service in the war, Doniphan was selected to write a code of civil laws in both English and Spanish that still forms the basis of New Mexico’s Bill of Rights and legal code. He was appointed by President Abraham Lincoln as a delegate to the Washington Peace Conference in 1861. Doniphan took a great interest in education and was the first commissioner of schools in Clay County, as well as one of the founders of William Jewell College. He gained a reputation as a supporter of business, political and economic growth of his community and country.

Pictures of the actual extermination order (framed and under glass-with glare!) on display at the Alexander Doniphan Symposium 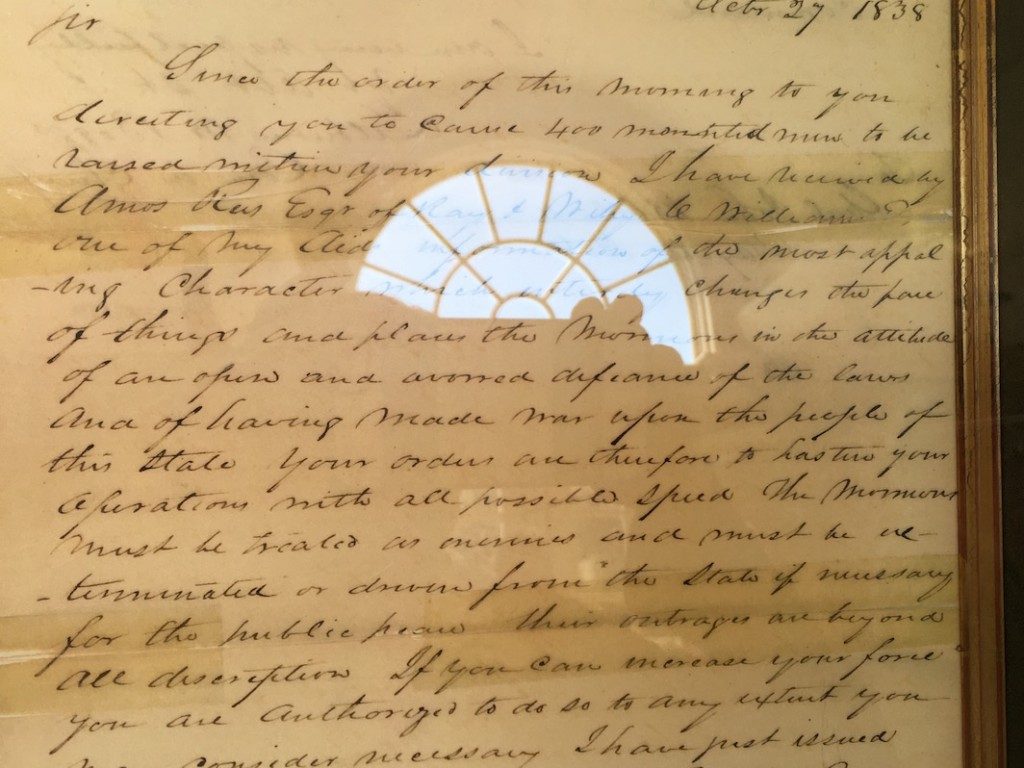 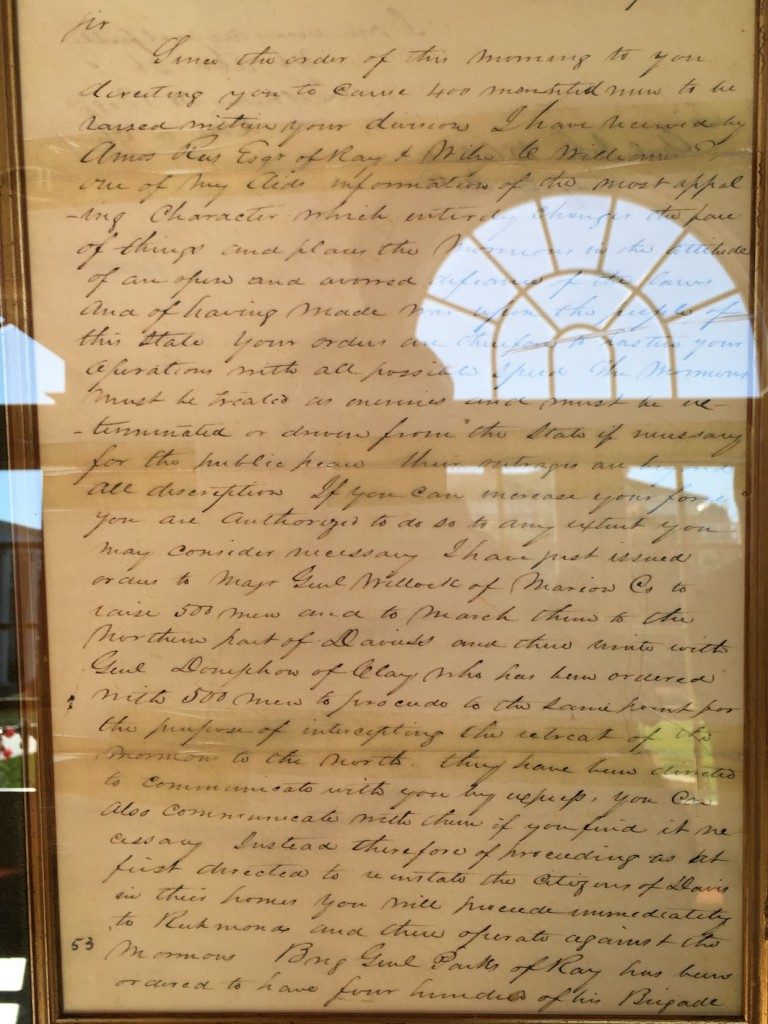 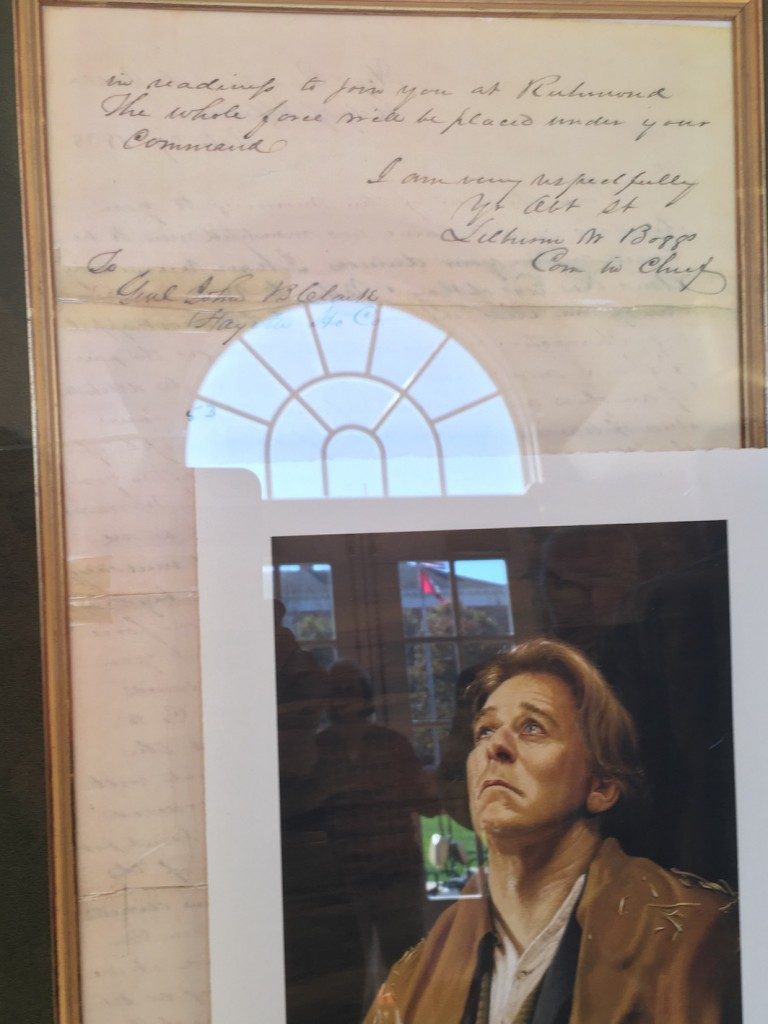 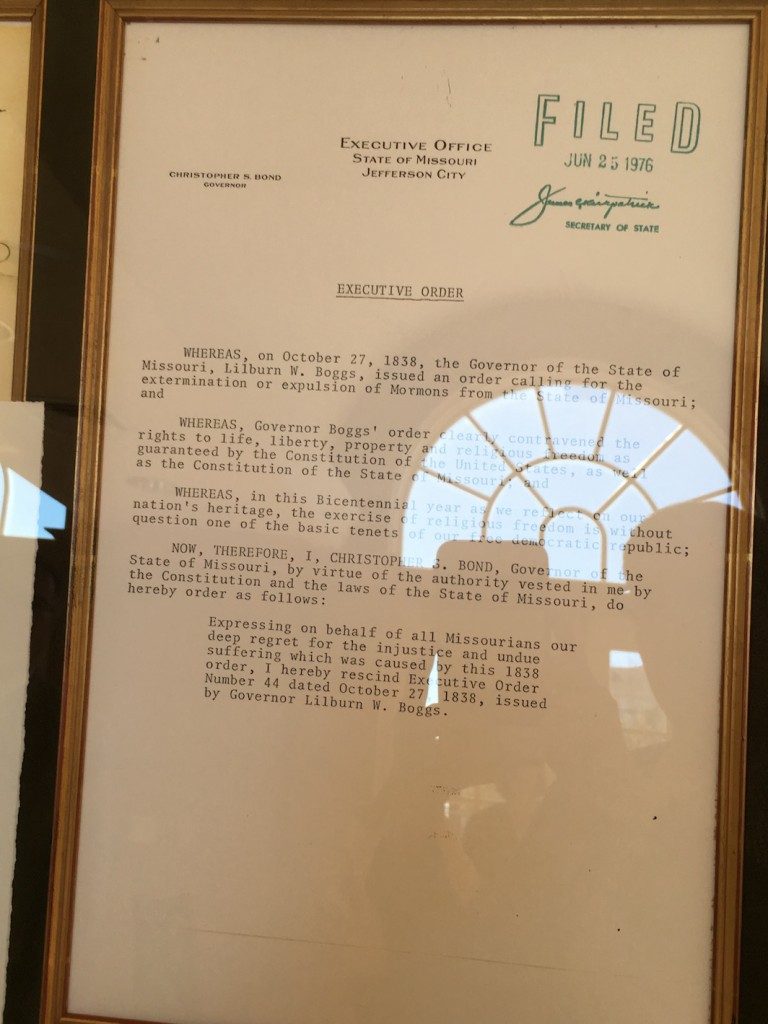 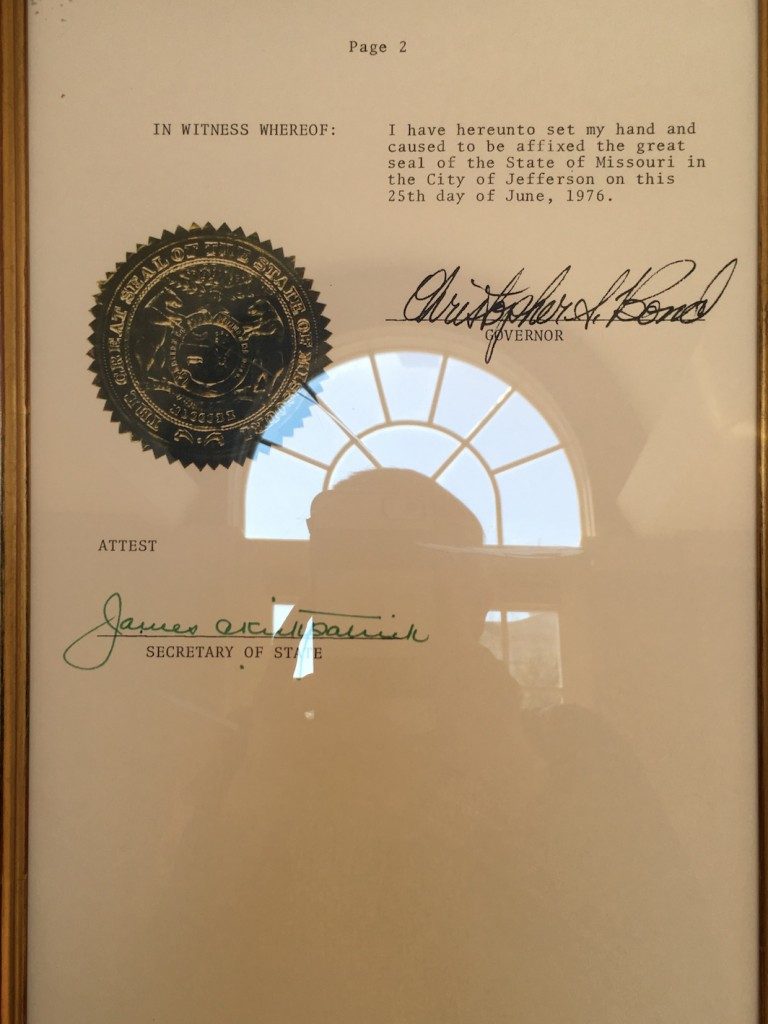