After nap time, we decided the weather was so beautiful we just had to go out and have some fun, riding bikes, playing and enjoying the perfect weather.  Becca and Henry rode bikes and generally just enjoyed being outside enjoying the weather. 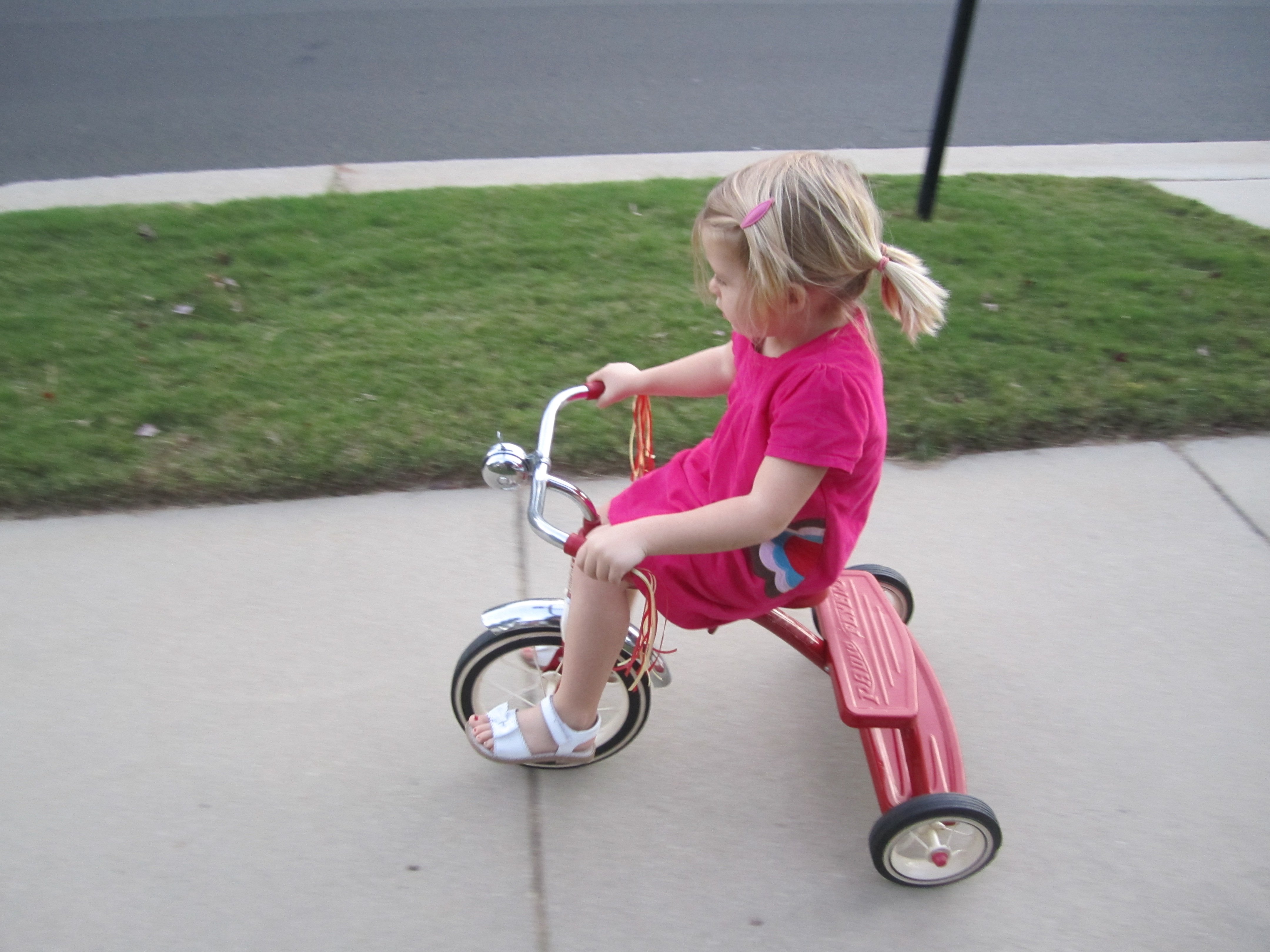 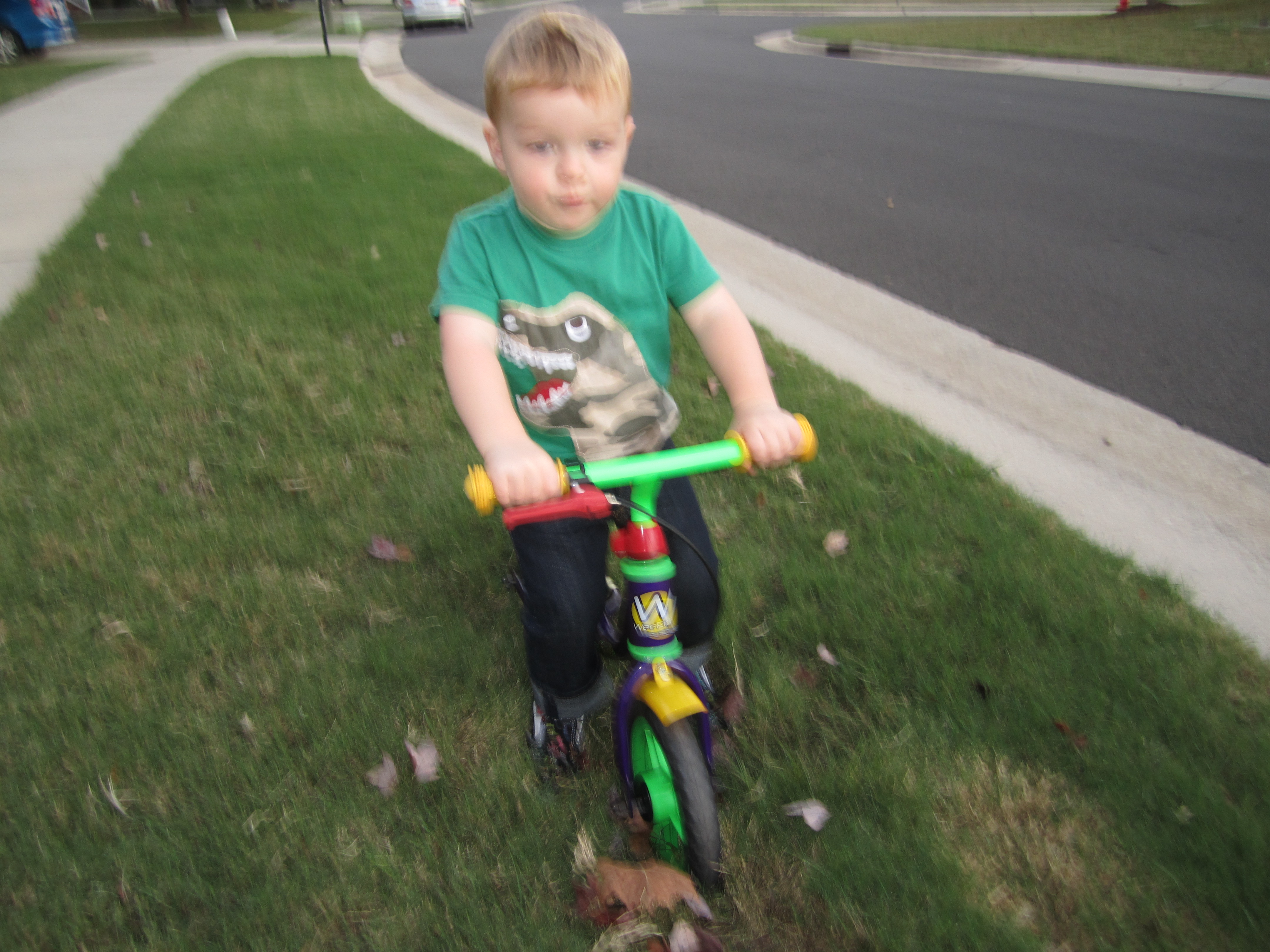 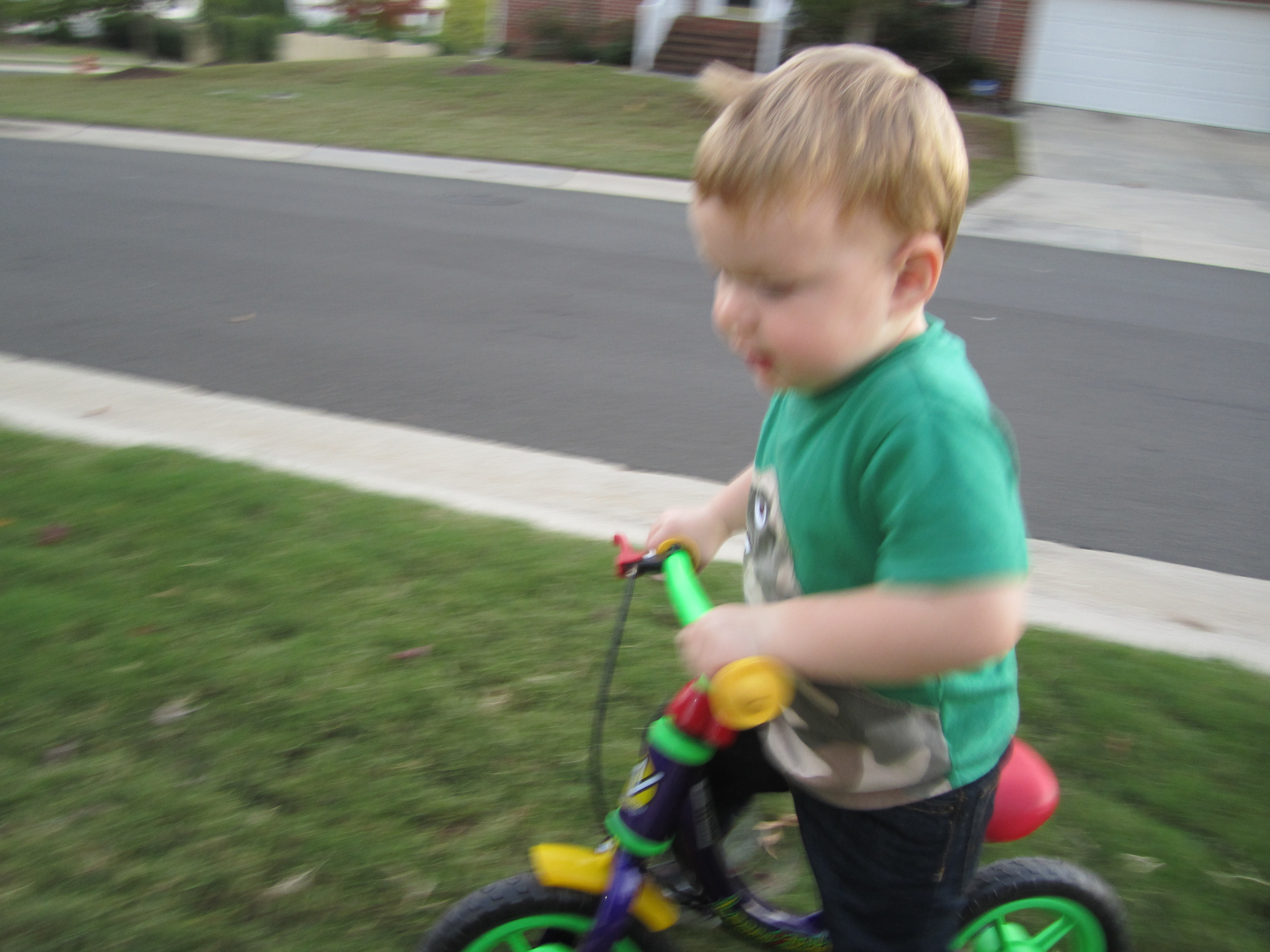 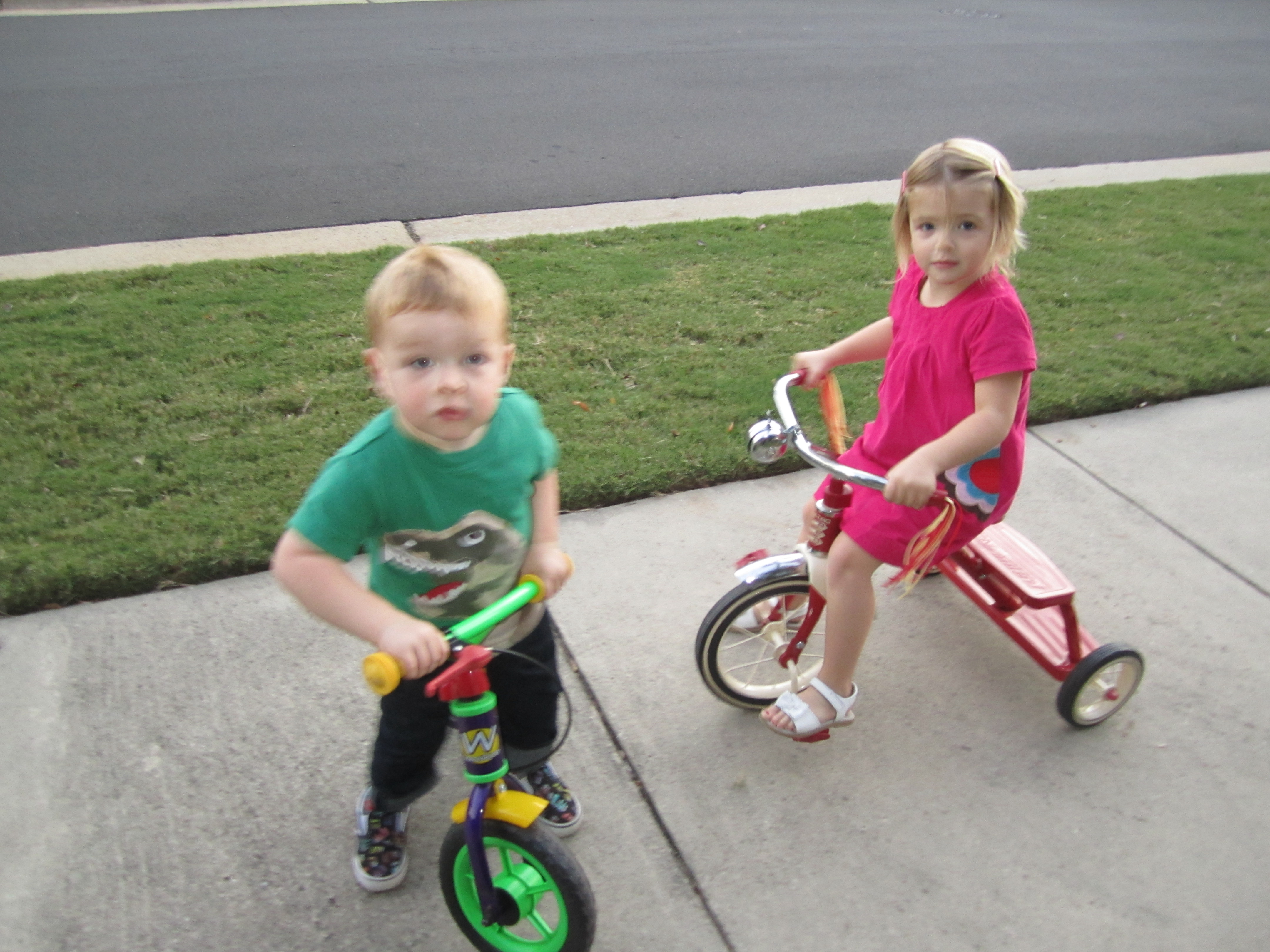 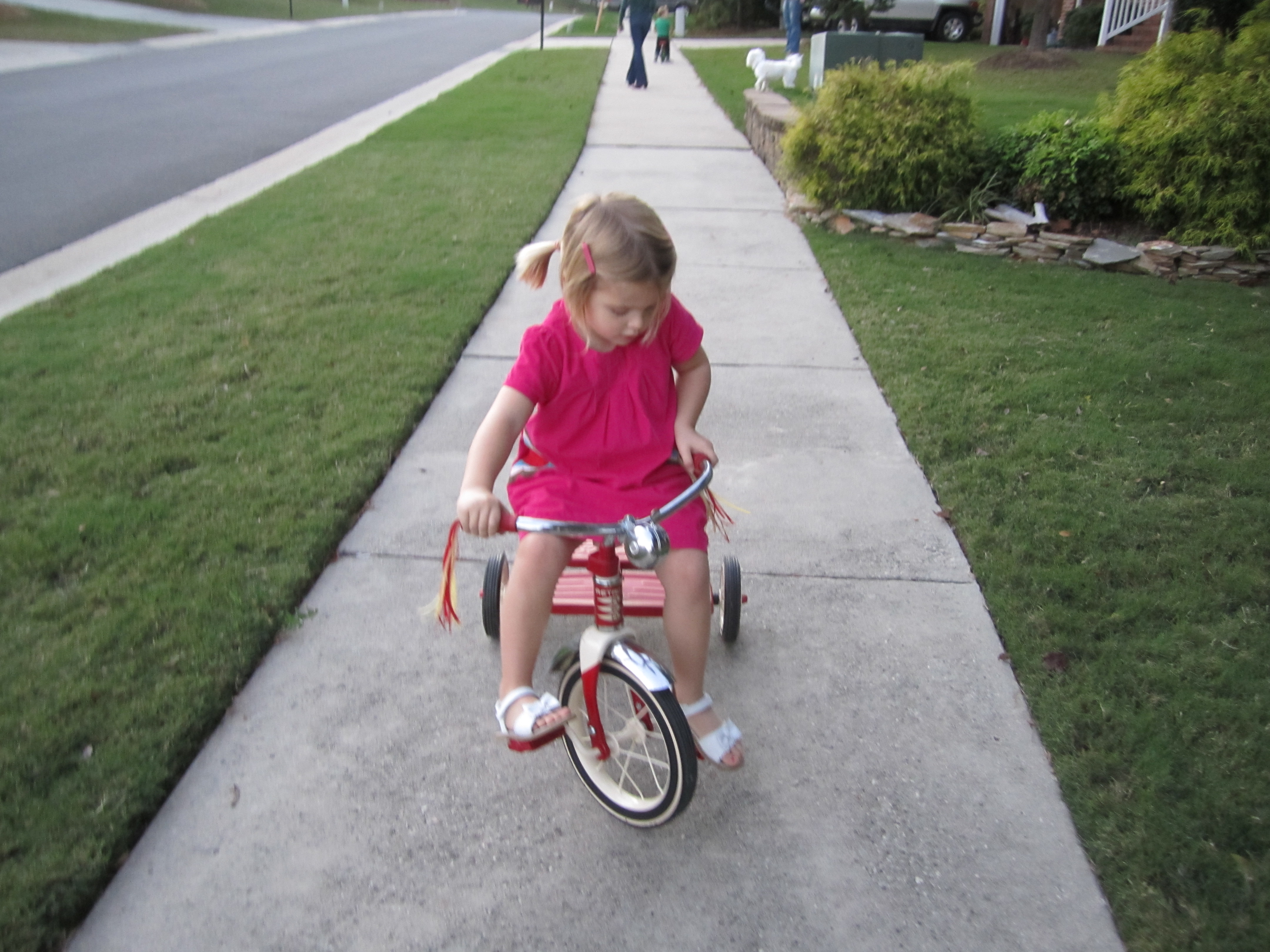 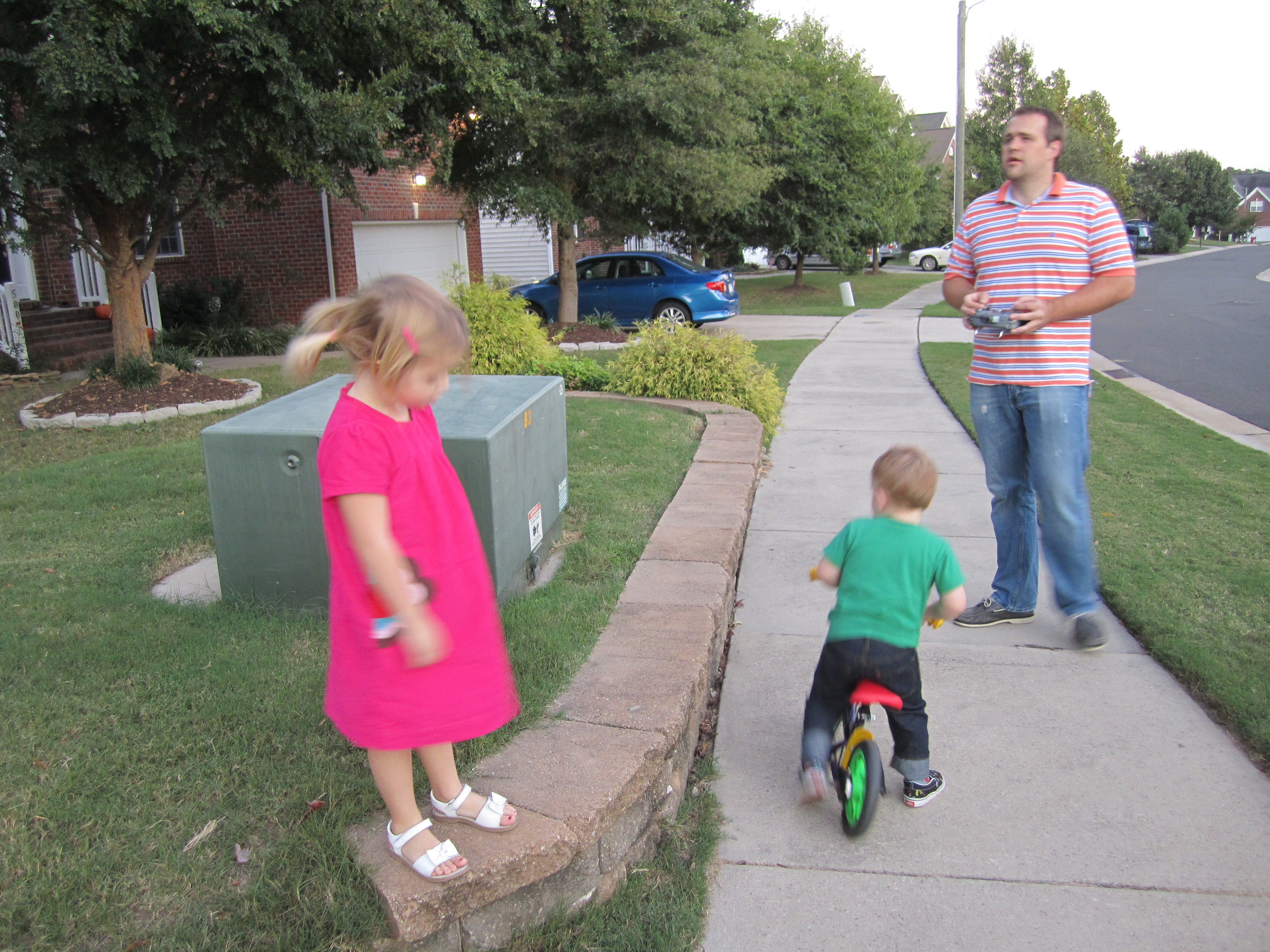 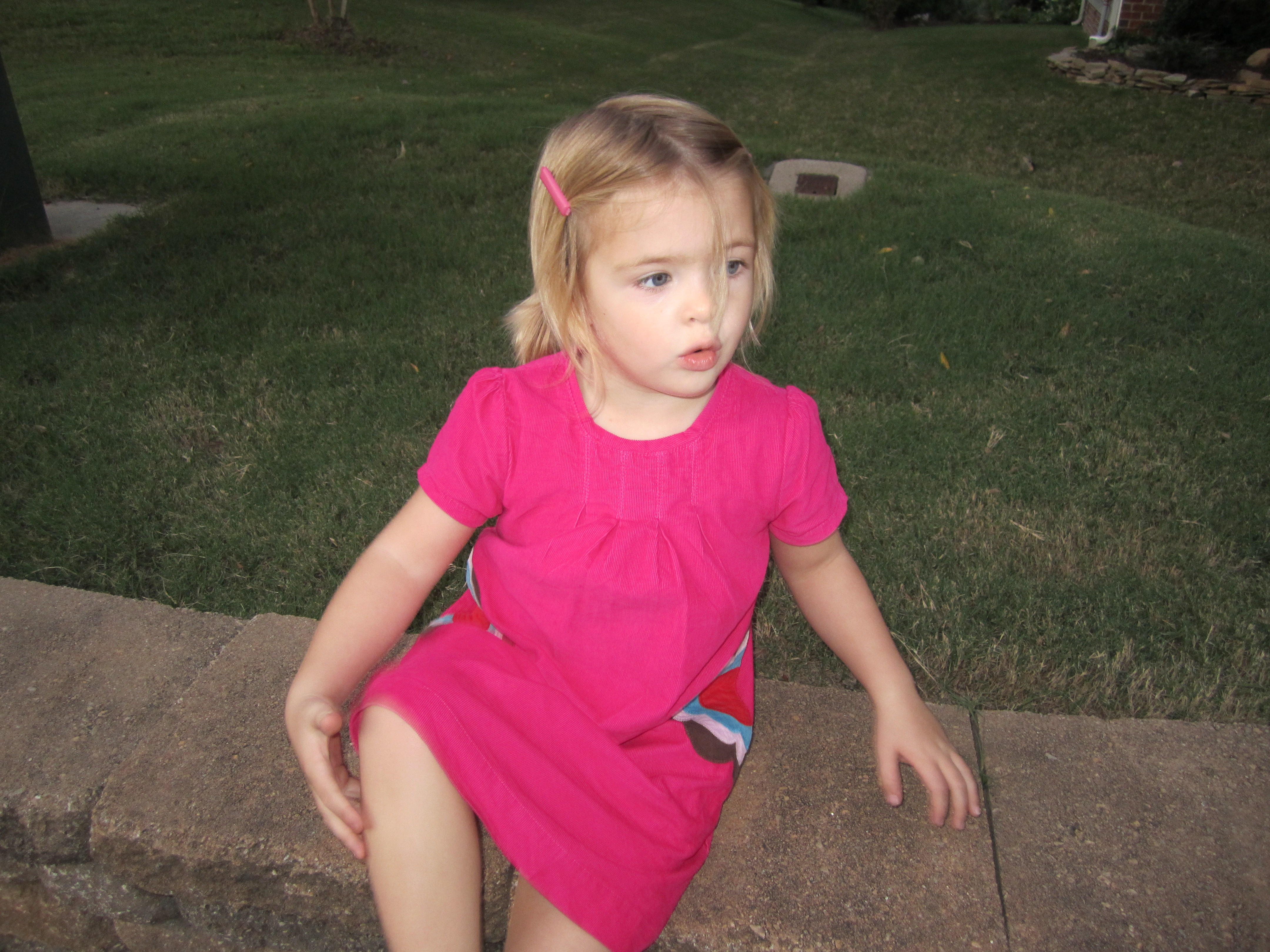 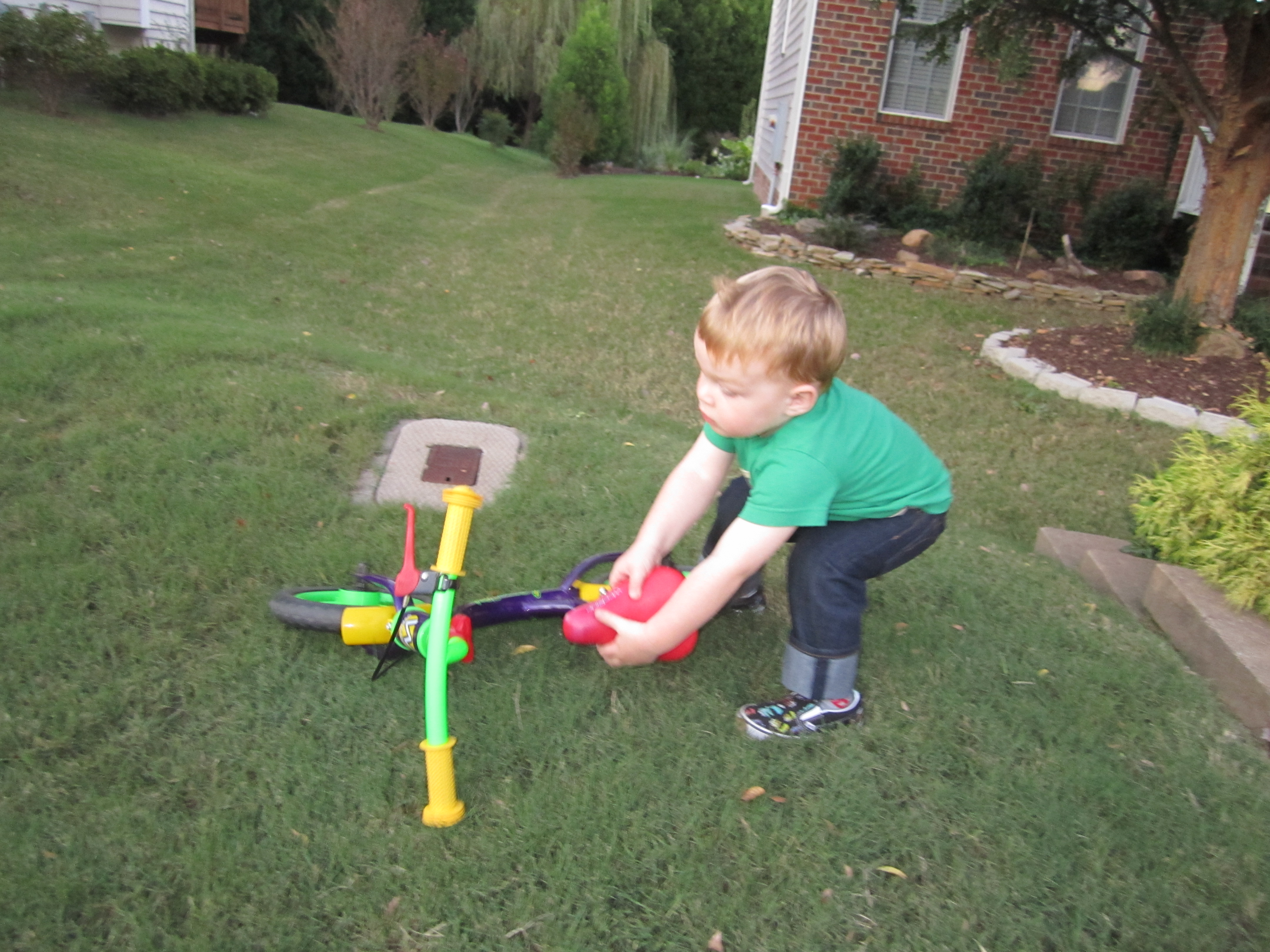 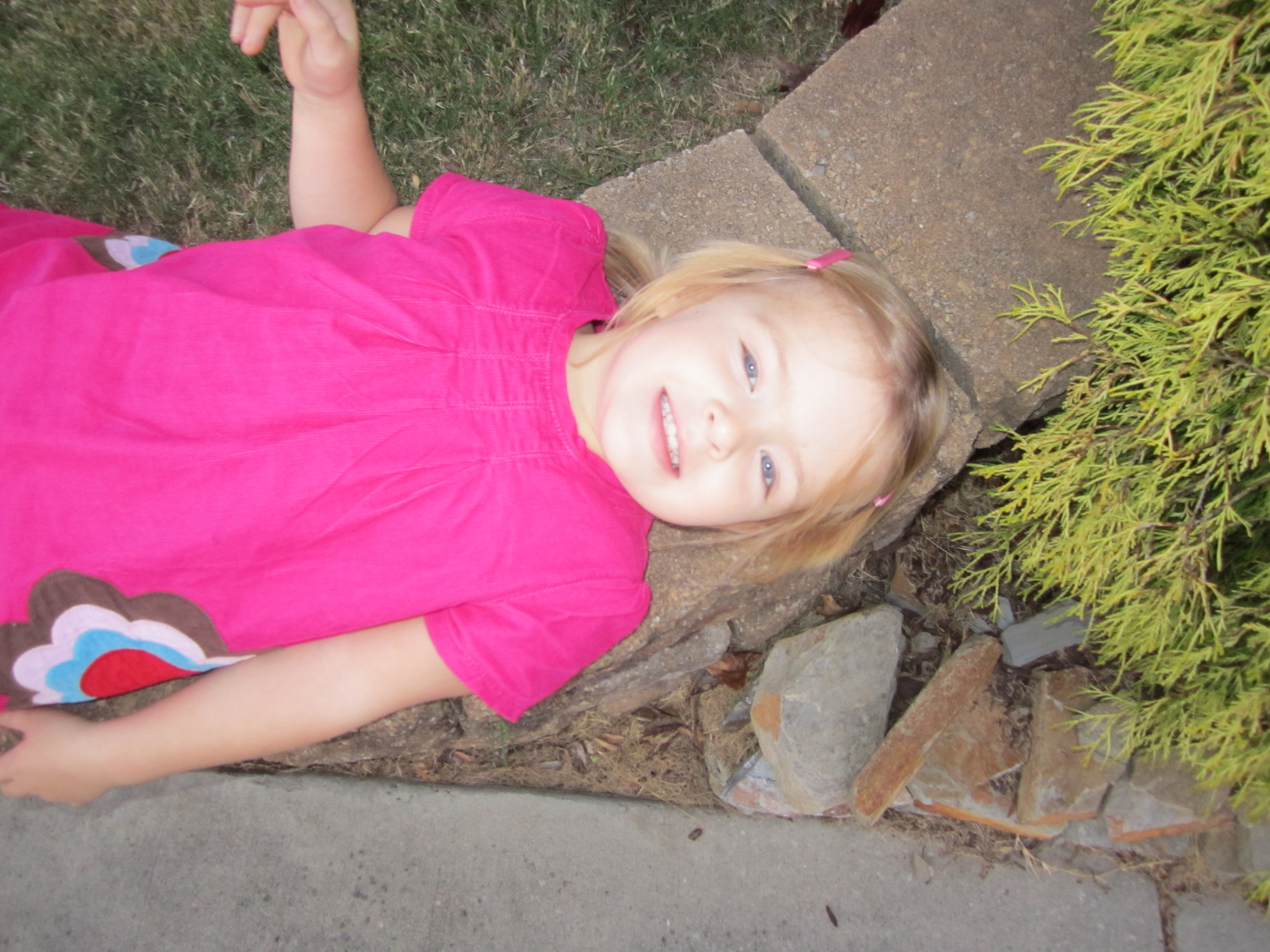 Becca said a Prince had to kiss her to wake her up. Her dad played the part of the prince to wake the sleeping beauty. 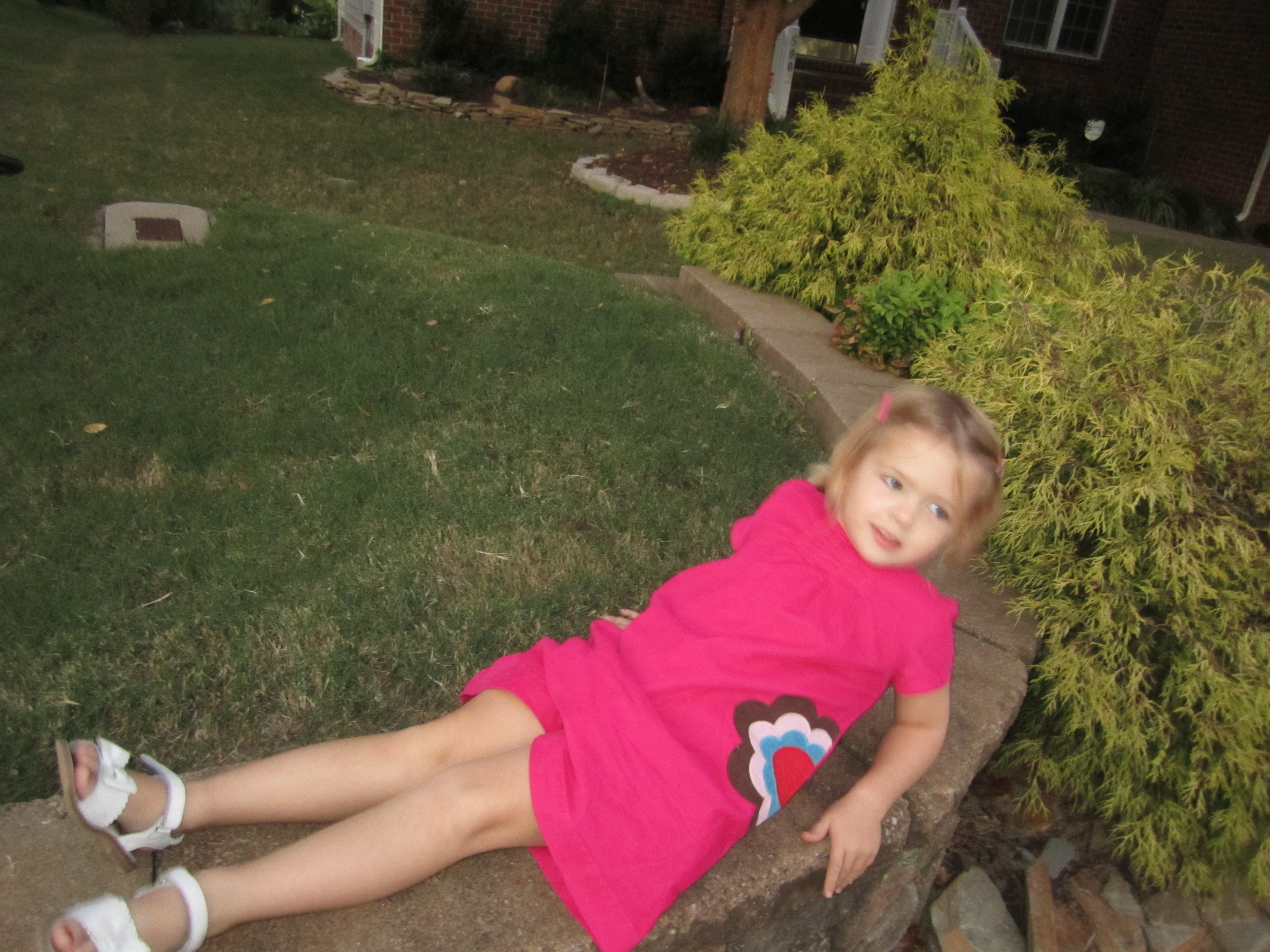 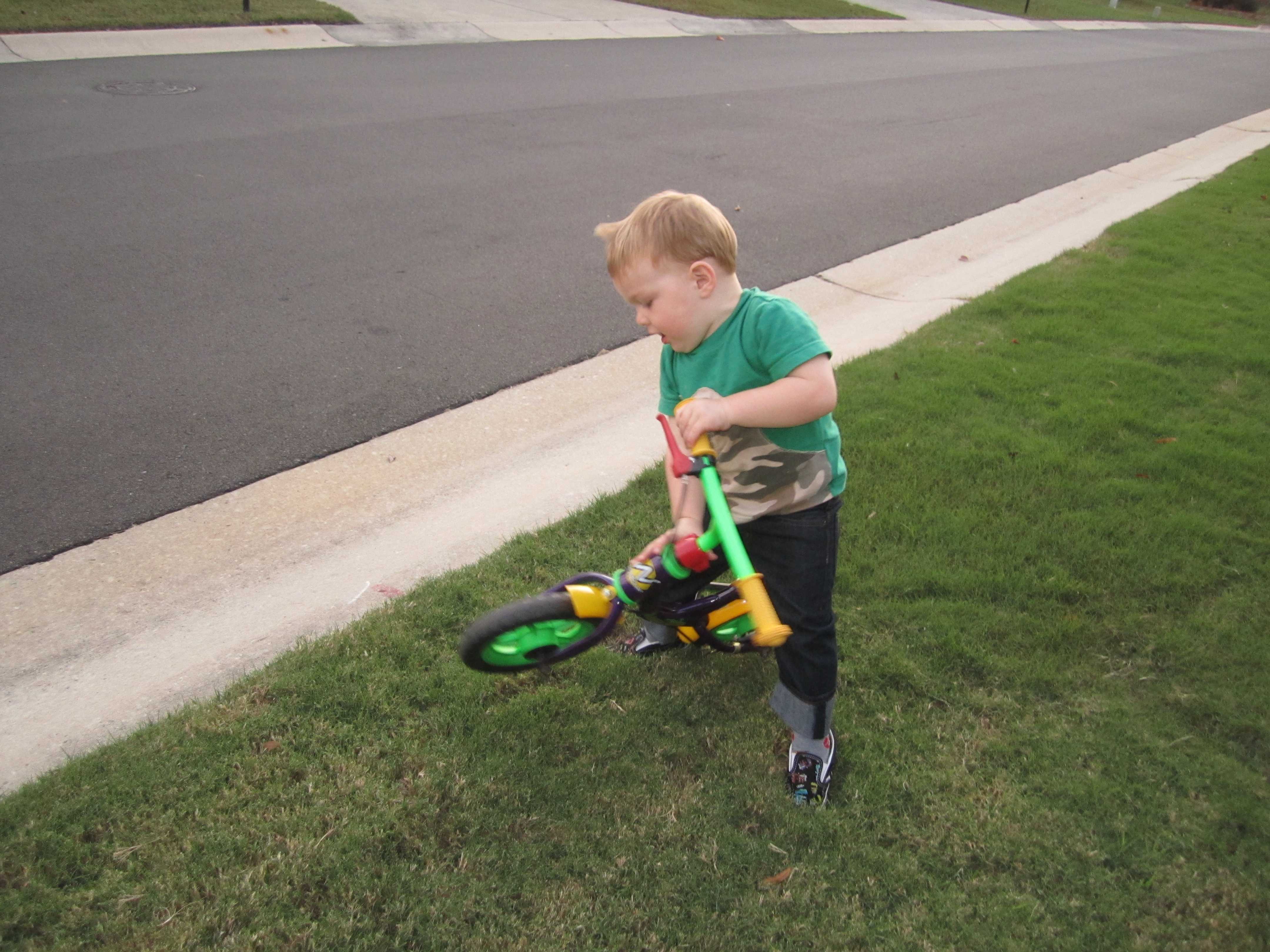 Henry "crashes" and needs an "ambulance" to come to the rescue. 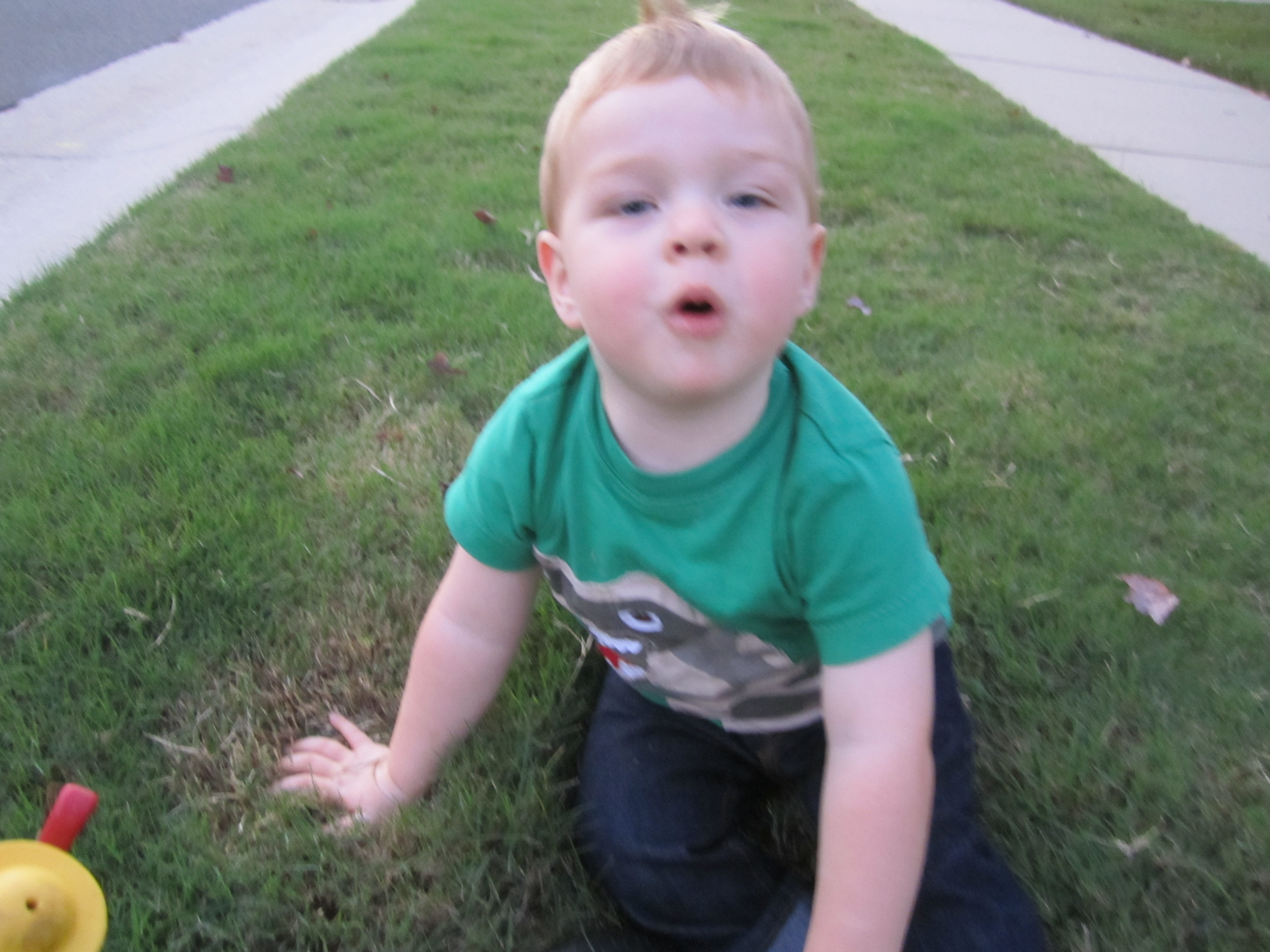 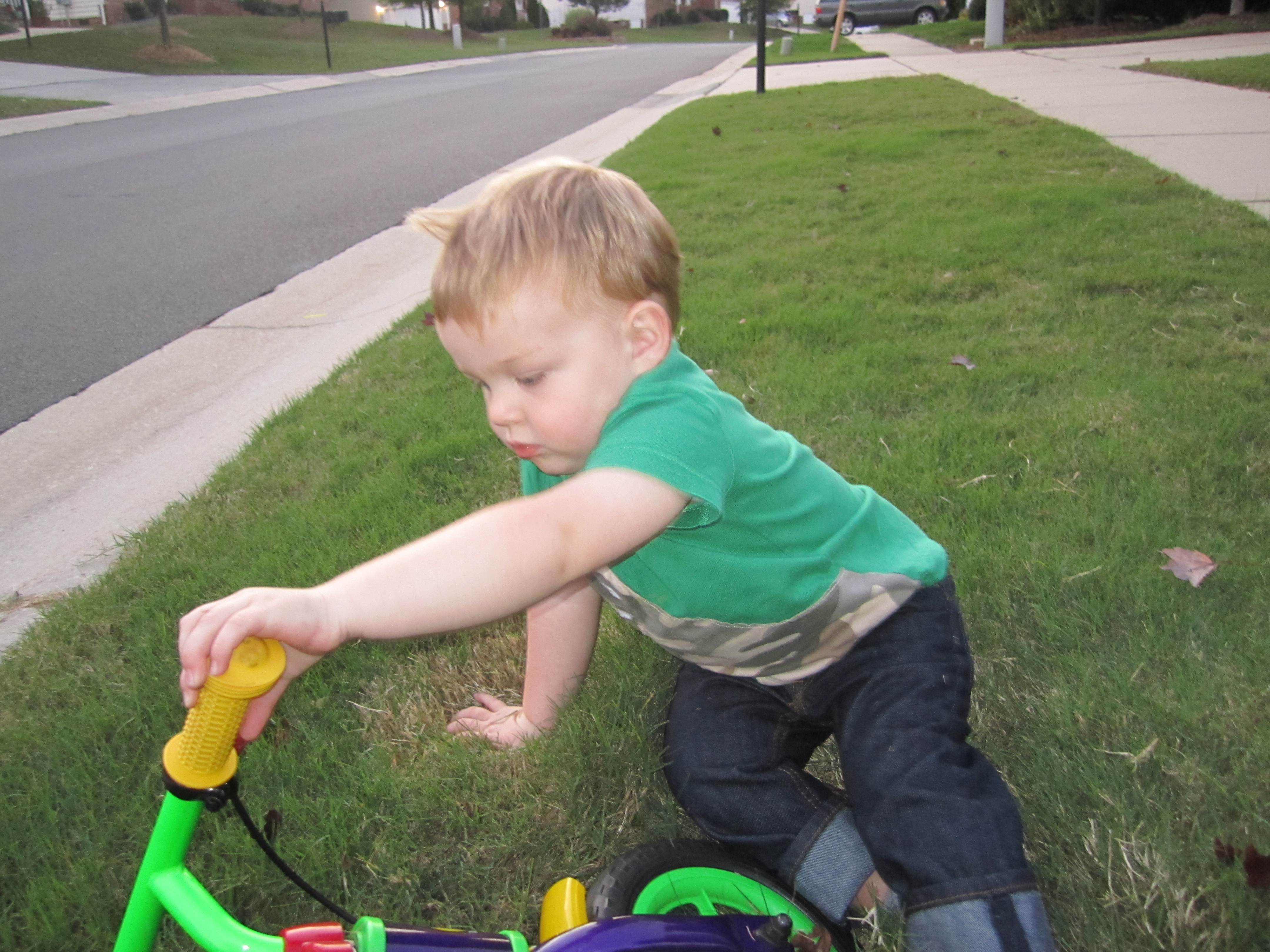 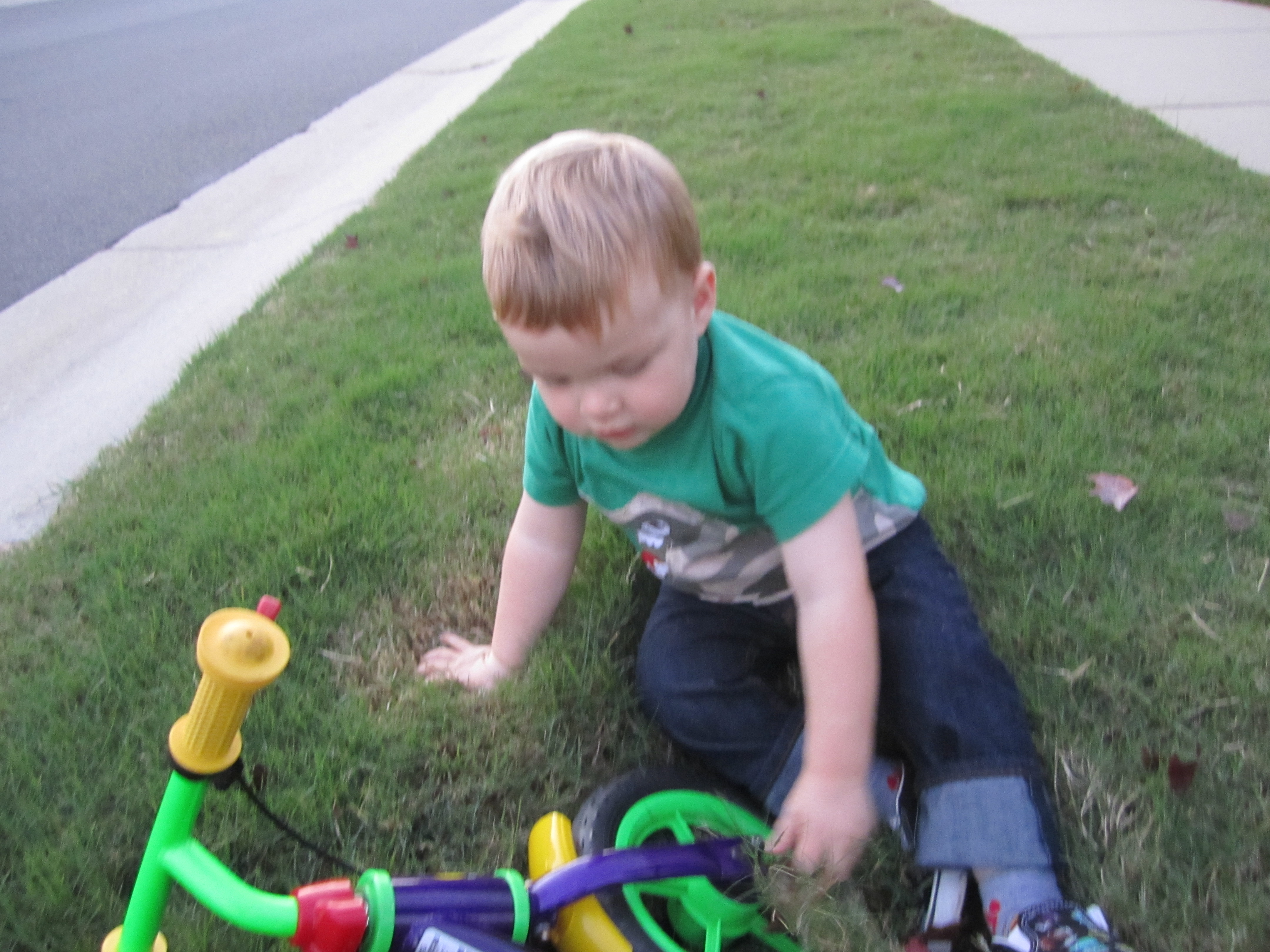 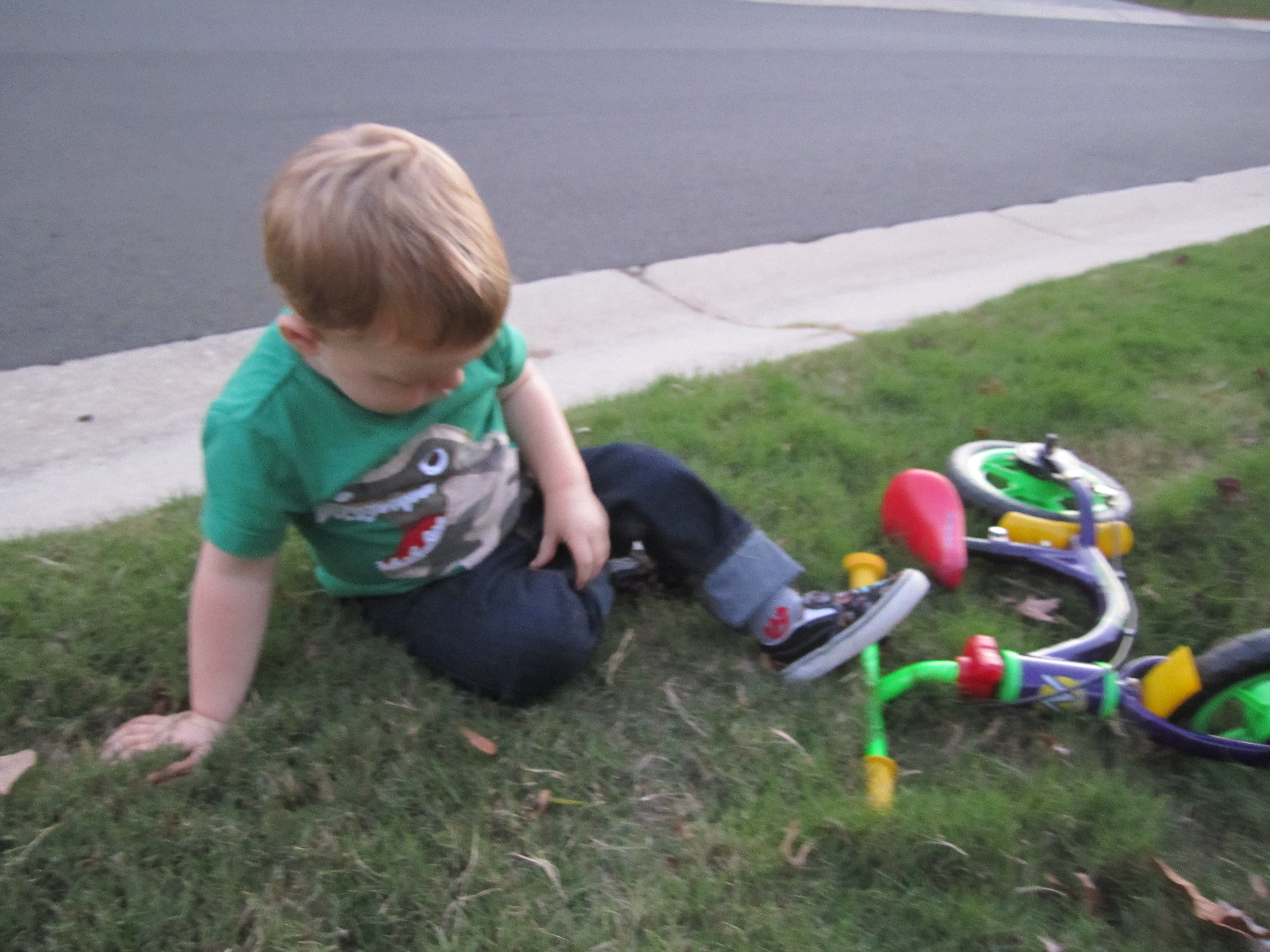 « The only cruise I have been on is the Pirate Princess Cruise on Jordan Lake State Park, North Carolina…aaargh!
Duke’s Countdown 2 Craziness- an annual basketball tradition! »