We took a Harbor Cruise, including a trip around Miami’s Star Island. 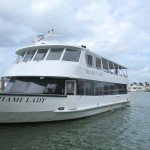 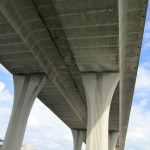 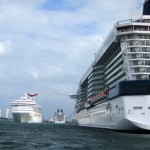 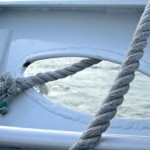 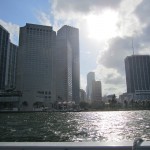 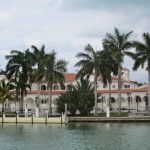 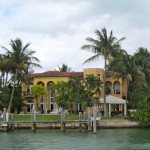 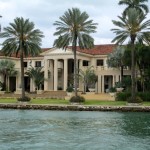 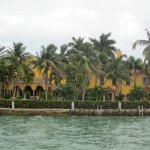 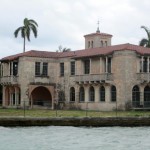 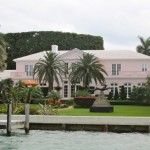 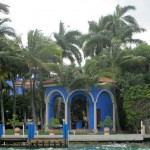 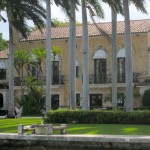 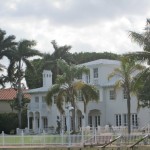 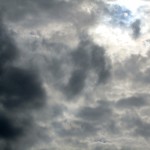 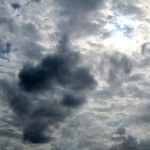 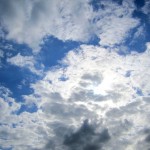 Star Island was completed in 1922 by the Army Corps of Engineers by dredging sand, the land was initially owned by developer Carl Fisher, who purchased several land parcels of what would become the city of Miami Beach. It is accessible by land and barrier islands via the MacArthur Causeway.
Star Island has a guardhouse at its entrance, giving it the illusion of being an exclusive, private area. However, anyone can enter after stopping at the gate. There is simply one oval of inland public road on the island and no public access to the water. The island has been the home of many wealthy residents, including celebrities, since its creation. Don Johnson, Shaquille O’Neal, Lenny Kravitz, Will Smith, Gloria Estefan, Rosie O’Donnell, Paulina Rubio, Madonna, Alex Rodriguez, P.Diddy, and Sylvester Stallone have owned property on Star Island. In a 1979 trial, prosecutors alleged that members of the Ethiopian Zion Coptic Church based a marijuana smuggling ring on the island, in the house now owned by O’Donnell. Some scenes in the 1994 movie The Specialist were filmed there.
« Bob’s meeting AANS, held in Miami Florida this year.
Airboat tour of the Everglades. »