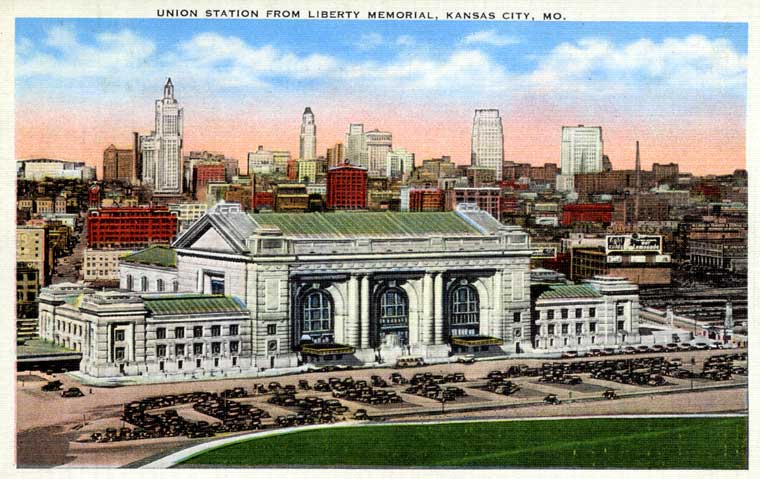 We spent a very enjoyable afternoon at Kansas City’s Union Station and Science City.  First stop was the old Jones Store miniature train.   It was once a popular attraction at the Jones Store downtown. Riders must be under 48″ tall (approximately 5-6 years of age and under). Members to Union Station can let their kids ride for free, but it is a fairly steep ticket price of  $5/ child if not.  (We did not know about the ticket price until after the ride…they had not been very vigilant checking tickets until they un-boarded the train.  So we felt obligated to pay the ticket price…) 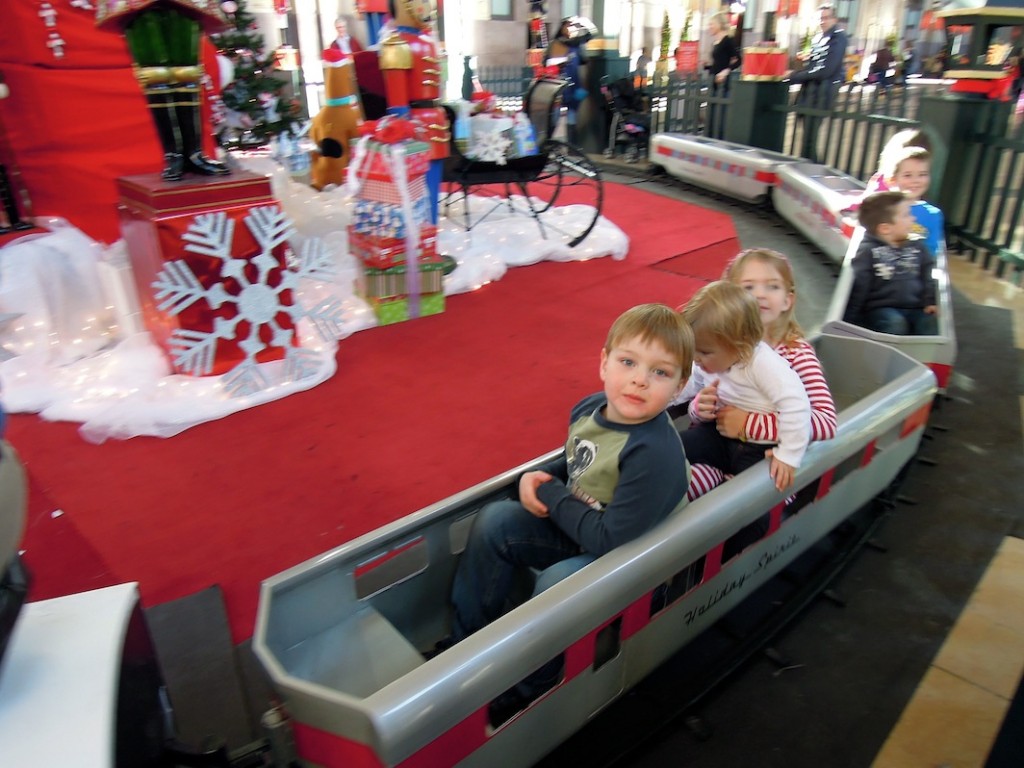 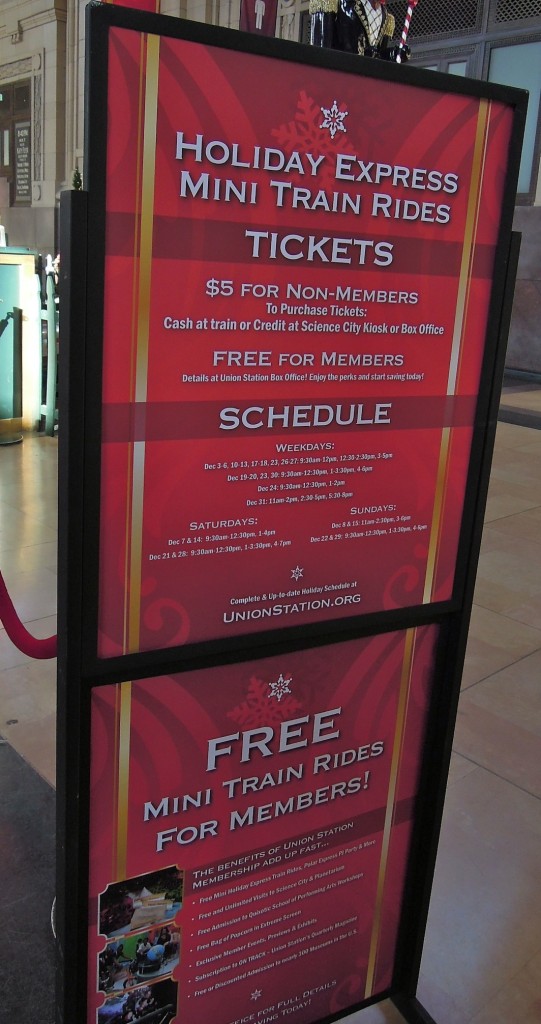 Read the sign carefully…only free to members.  But the kids did enjoy it. 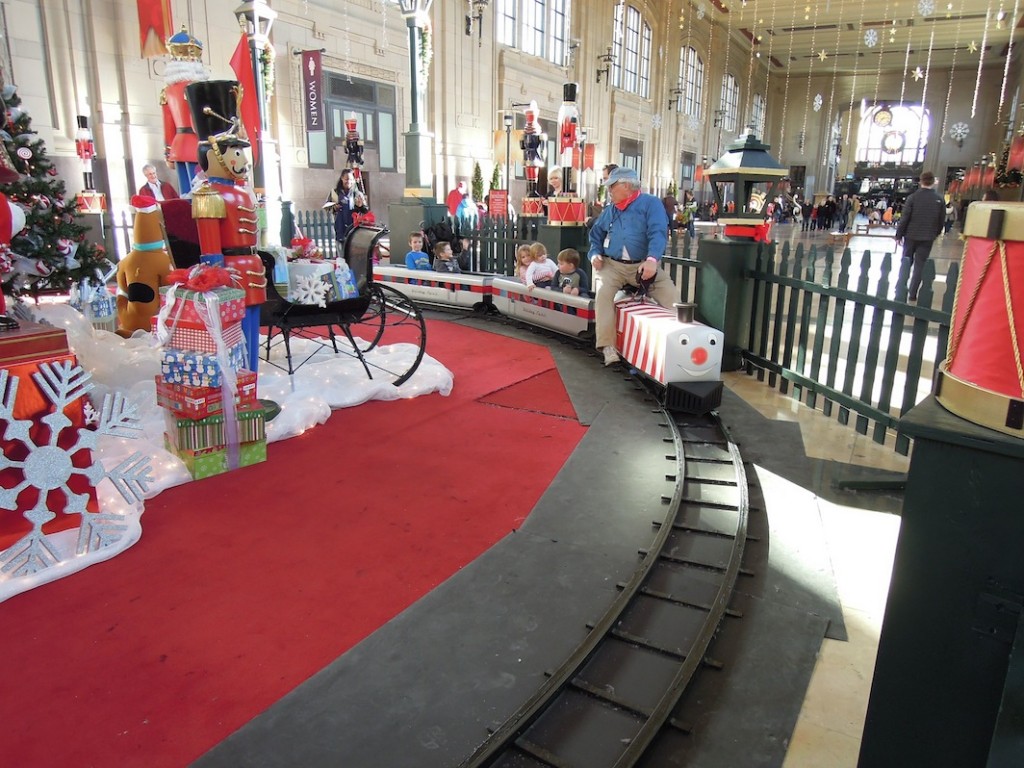 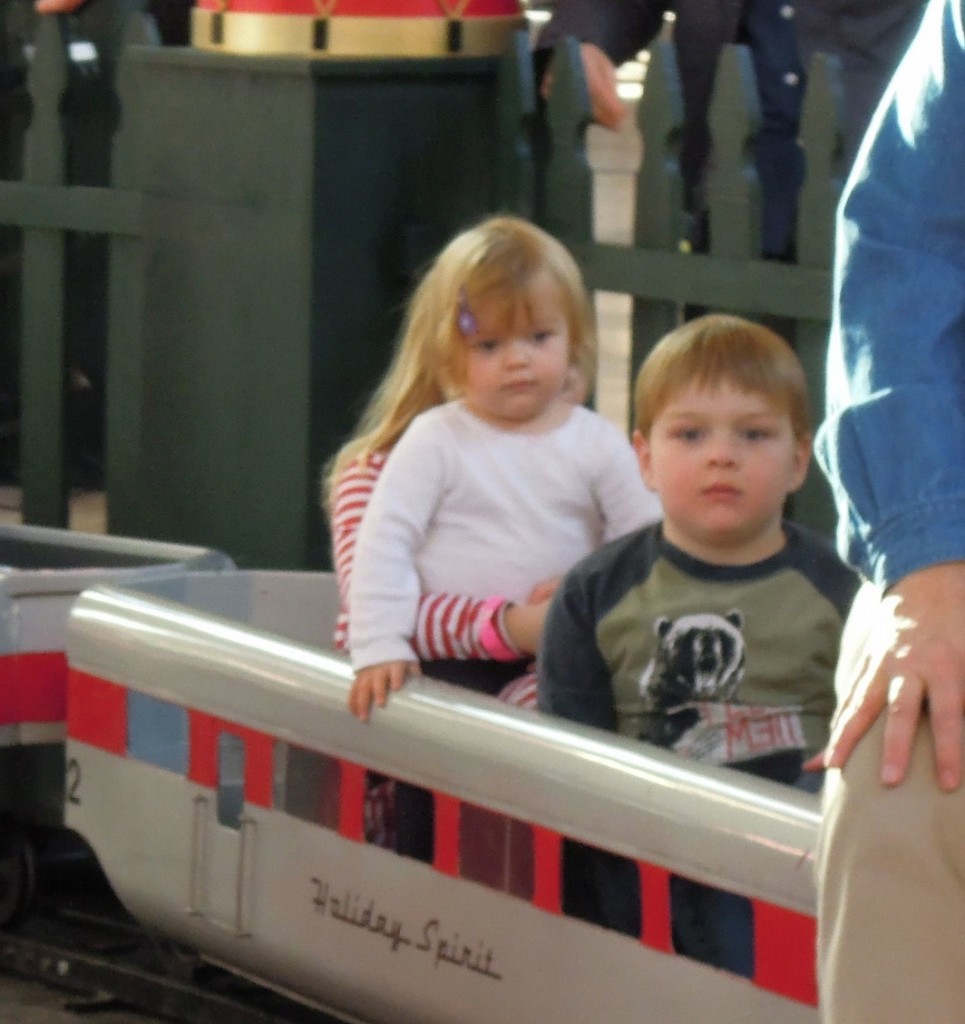 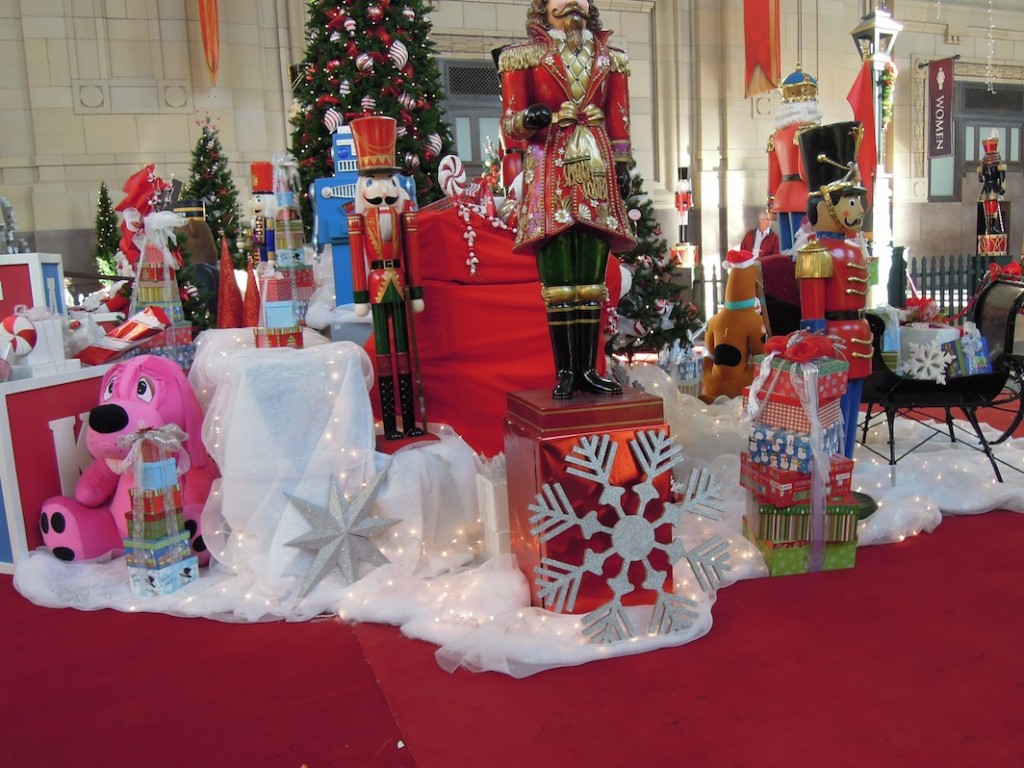 Behind the Jones Store train the Union Station had a spectacular train exhibit in an area that is hardly noticeable unless you know it is there.  Over 8,000 square feet of toy trains.  From tiny N-scale model trains to the big G-scale giants of the model train world.  The detail of the exhibits is something to behold! The Model Railroad Experience is a FREE admission with any Union Station ticket! 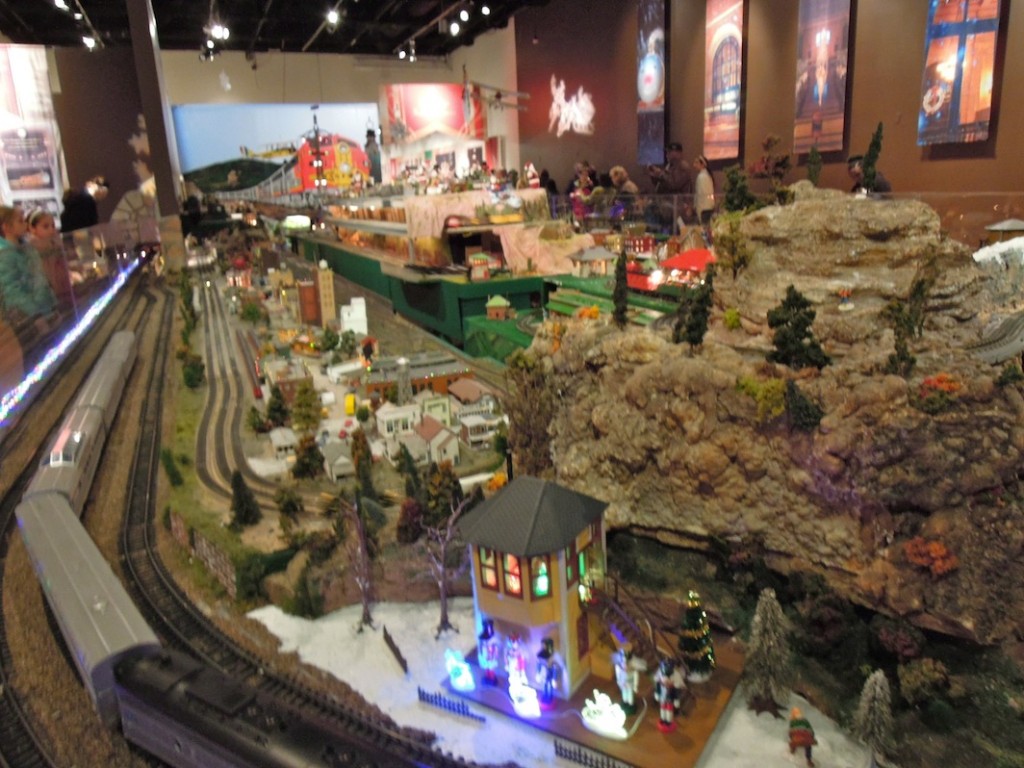 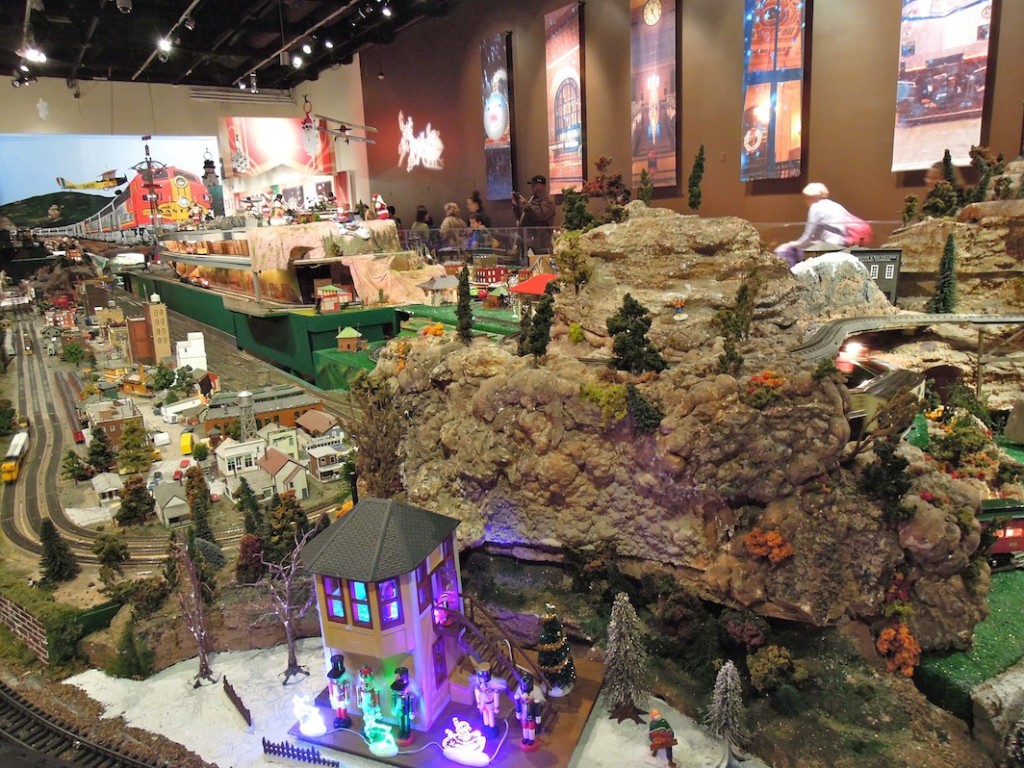 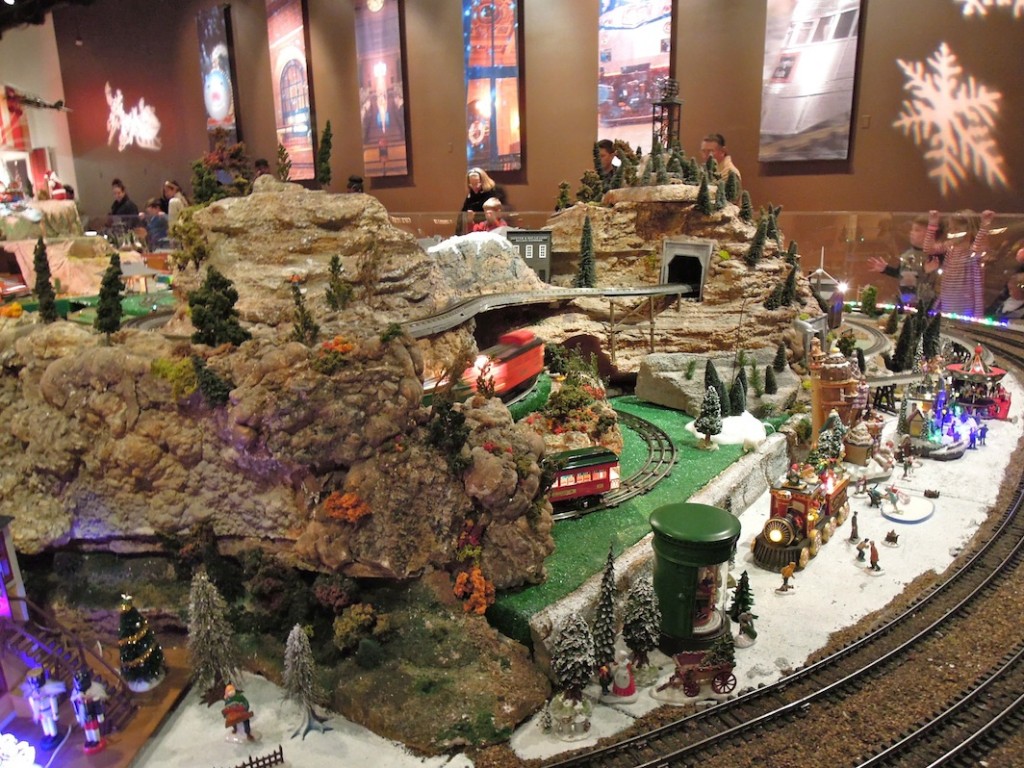 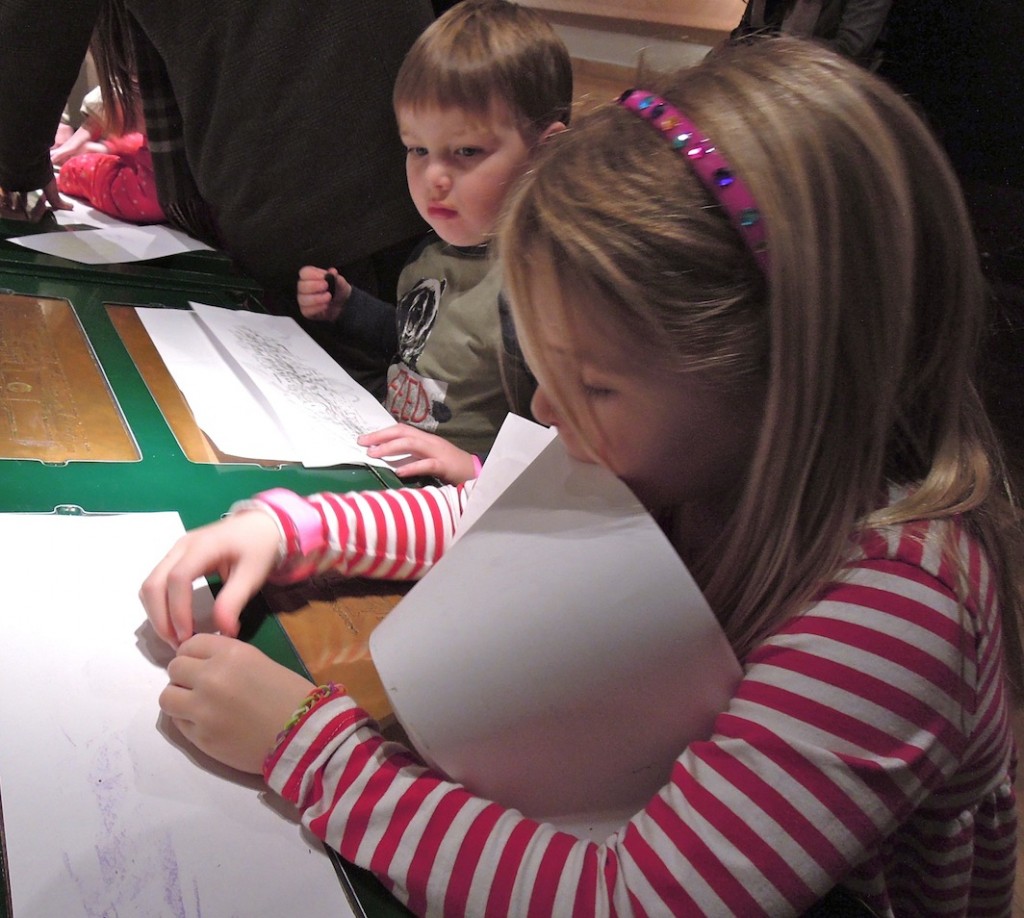 Named one of the country’s 25 best science centers by Parents Magazine, Science City provides over 200,000 visitors annually with an engaging environment ripe for exploration, experimentation and discovery.

Its magic starts with its location. An architectural and historic marvel, Union Station provides a venue unlike any other science center in the nation. From the moment you pass under the clock tower to your first step inside the cityscape of Science City, the experience sets the stage for making memories.

There is something for everyone at Science City. 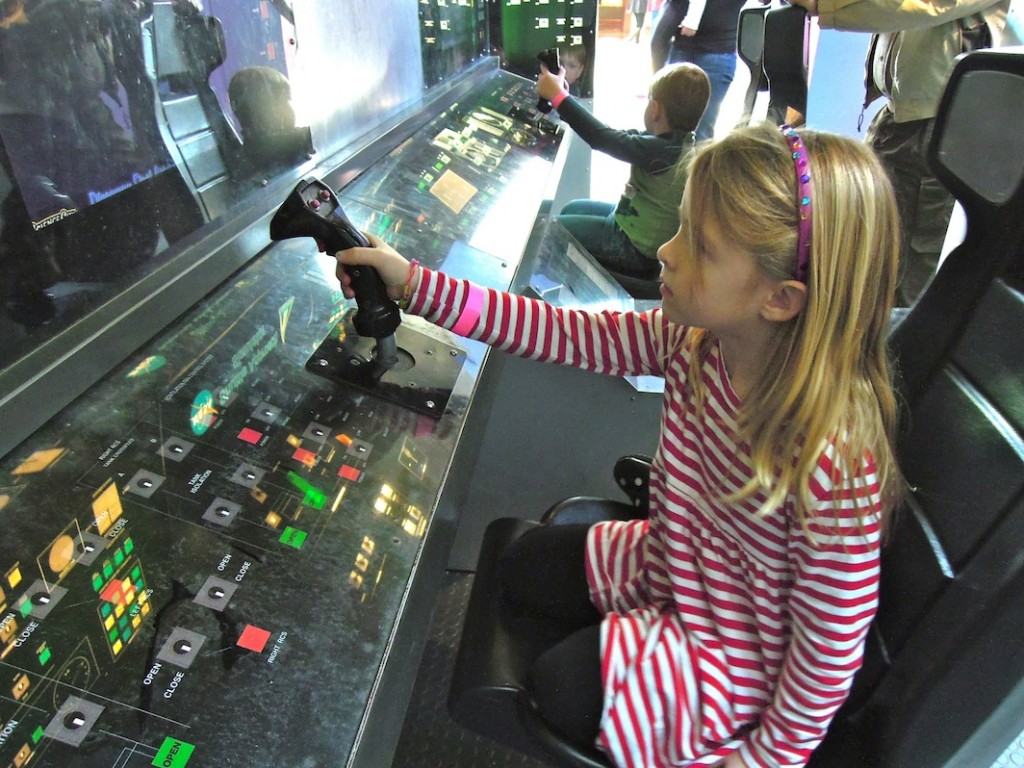 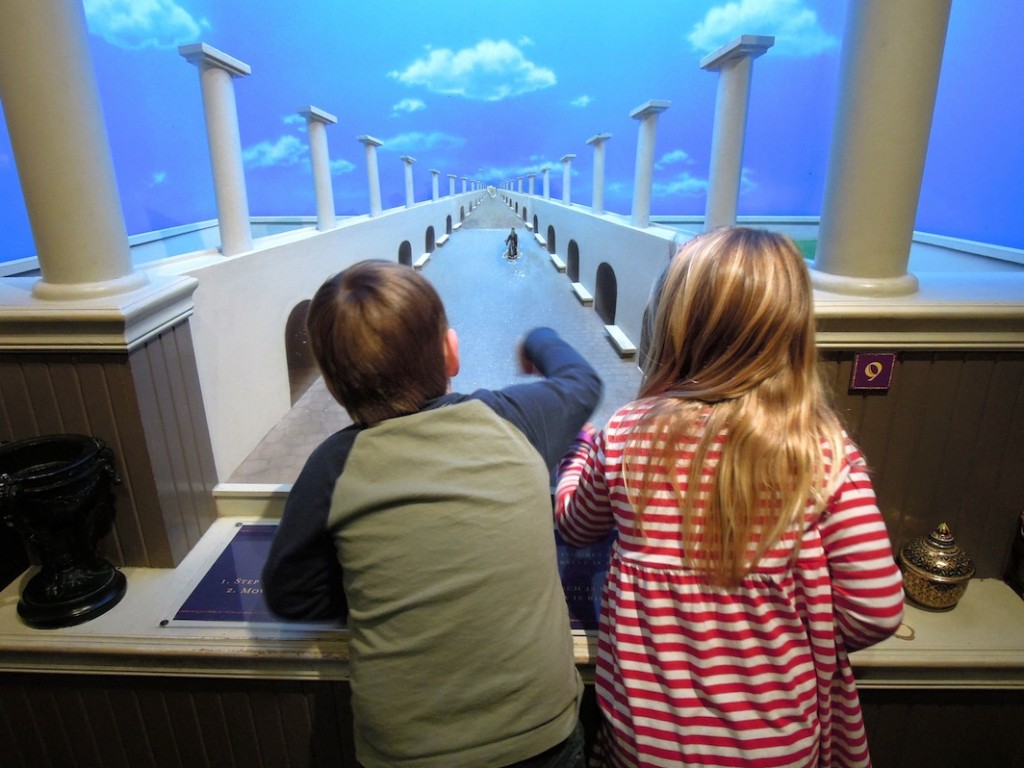 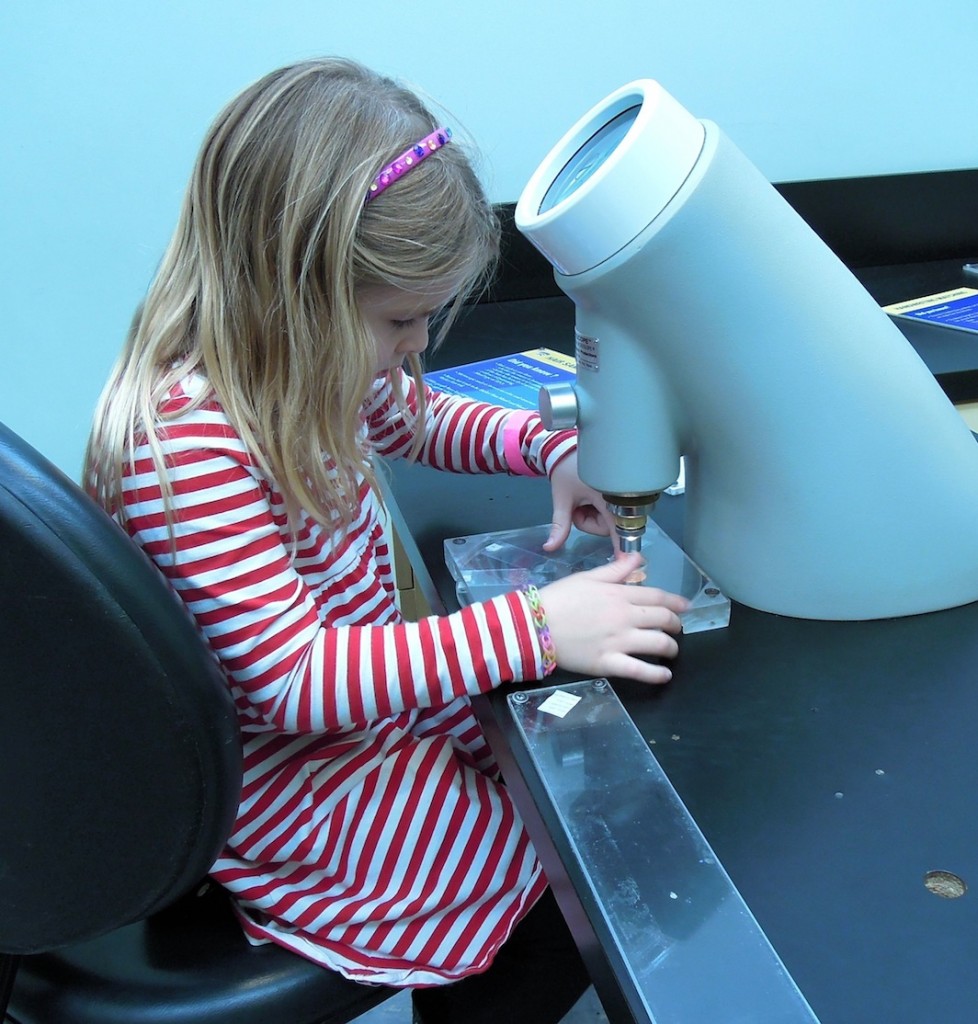 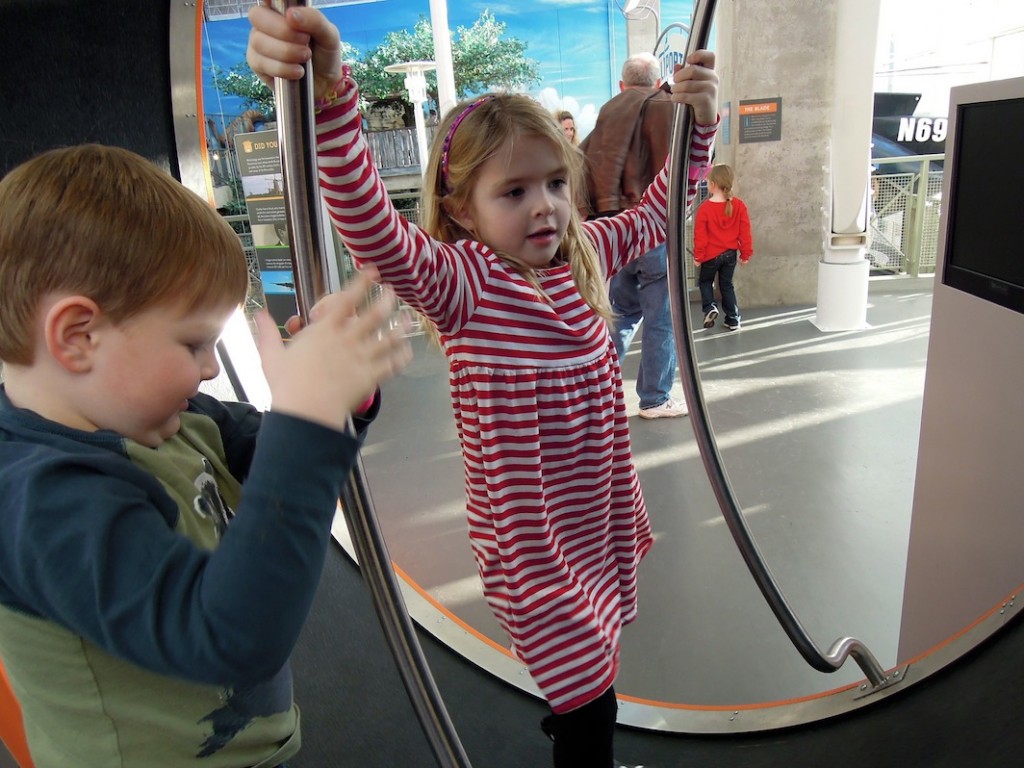 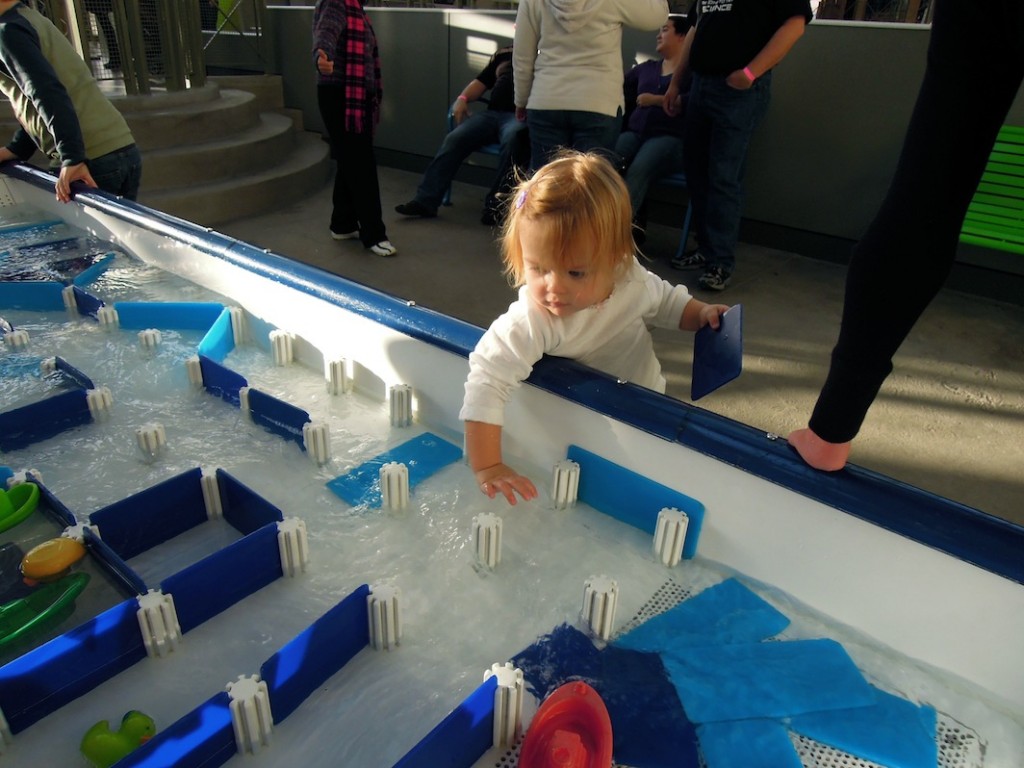 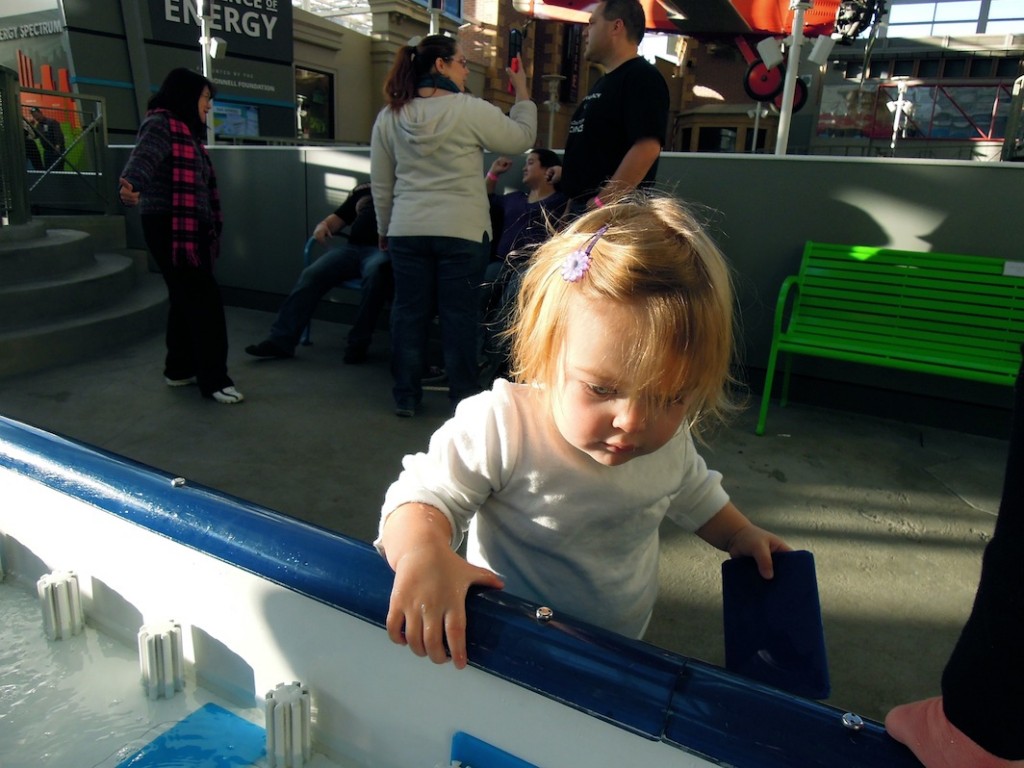