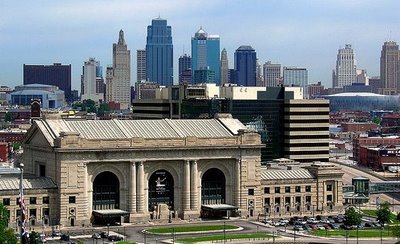 The first stop in Union Station was at the train that use to run at the old Jones Store in Kansas City.

The Holiday Spirit Train, also known as the Jones Store Train, is a must do for young riders on trips around the holiday tree this winter season. It was a treat for Becca and Henry to this fun ride on the miniature E-10 model streamliner that originally ran in Kansas City’s Jones Store from the 1940s to the mid-1970s. The Holiday Spirit Train is sure to bring back your favorite childhood memories (if you lived in this area), and create new ones. 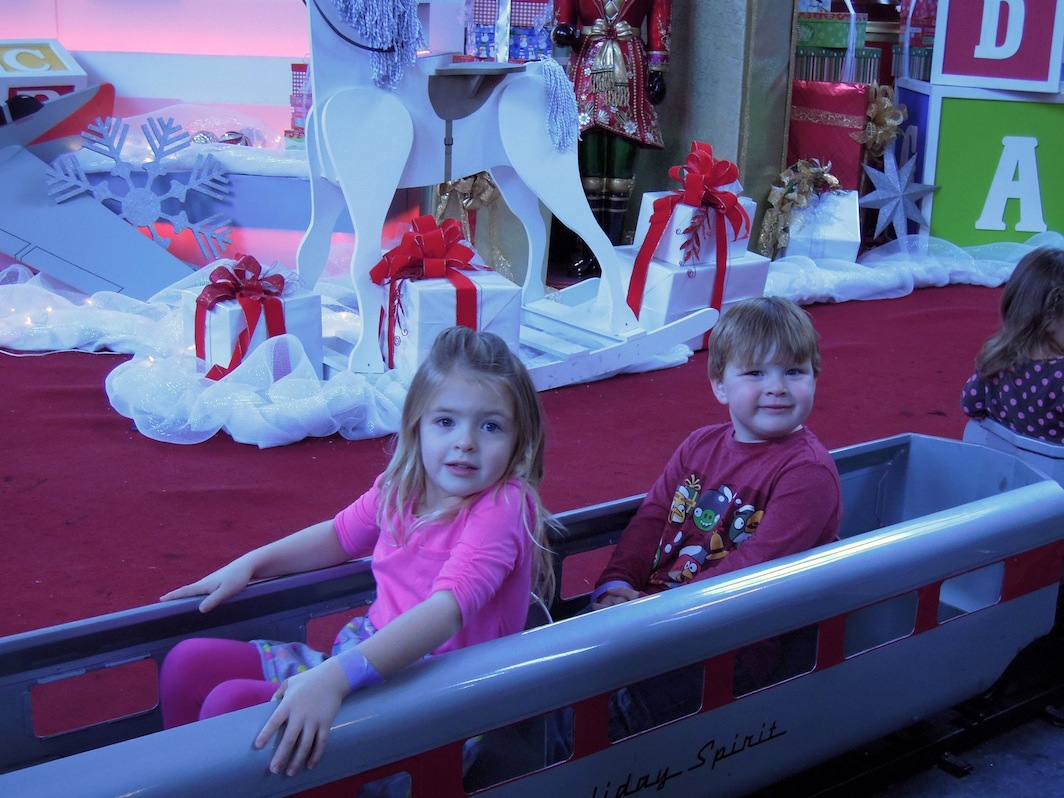 Becca and Henry on the Jones Store train. 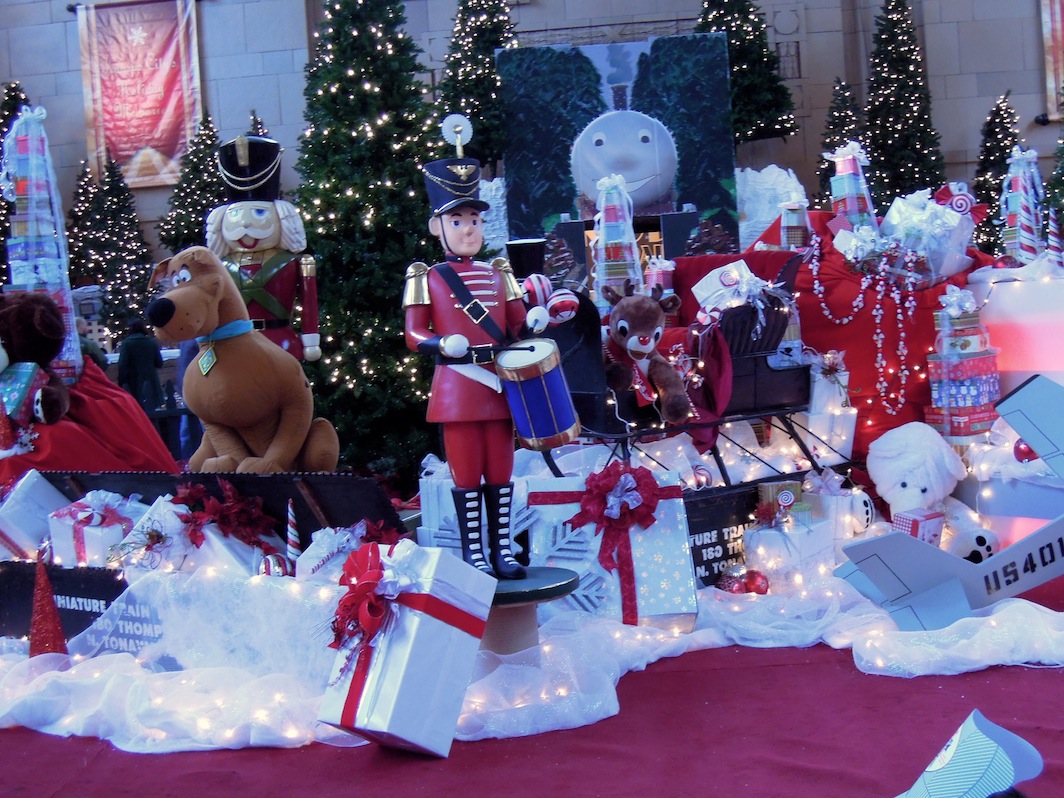 Then on to Science City: 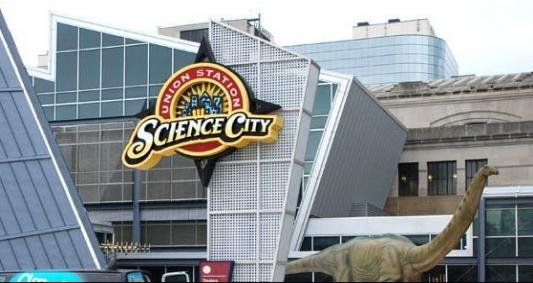 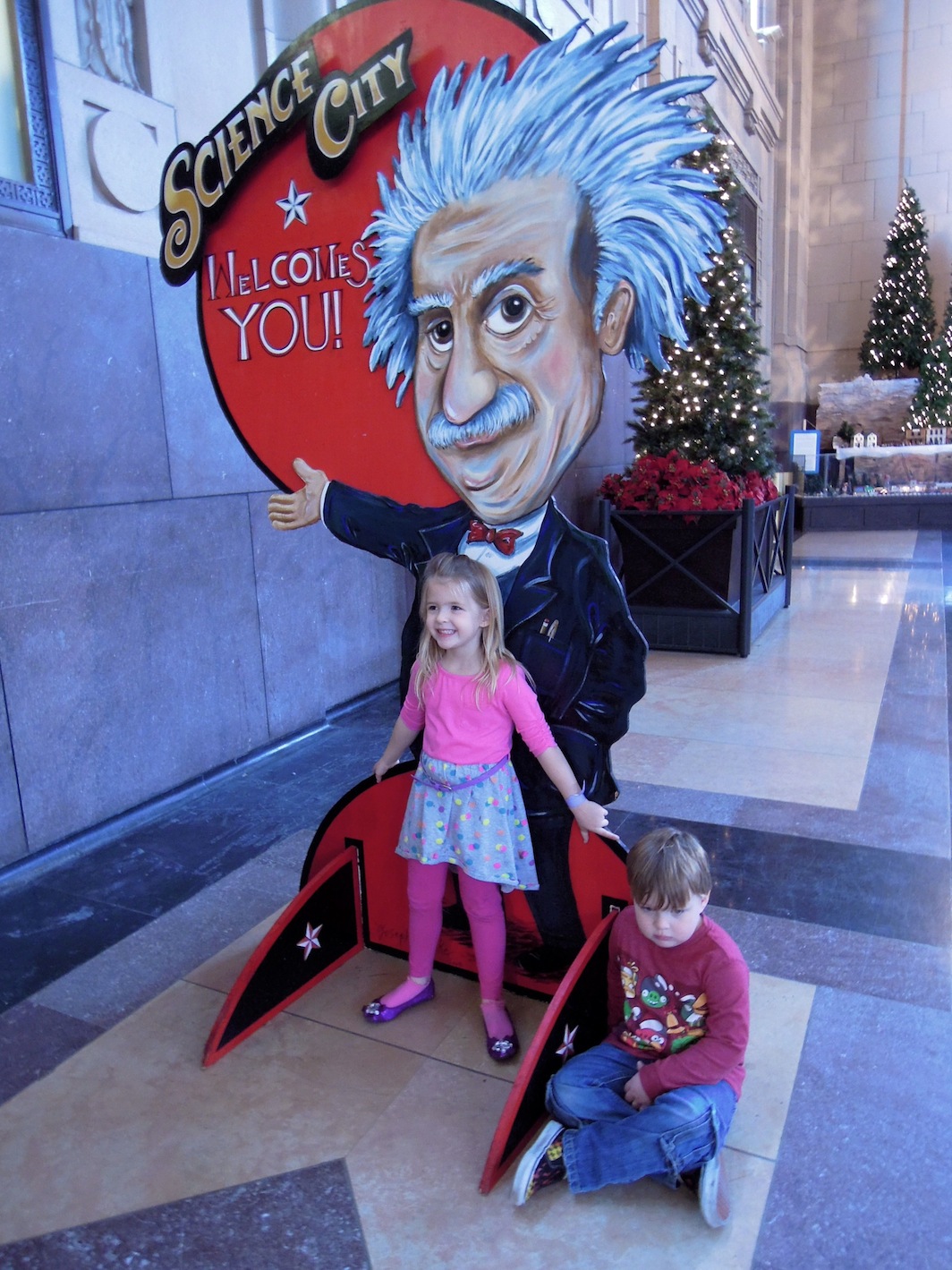 We spent hours there but even then we did not see everything.  We will definitely have to visit again…. 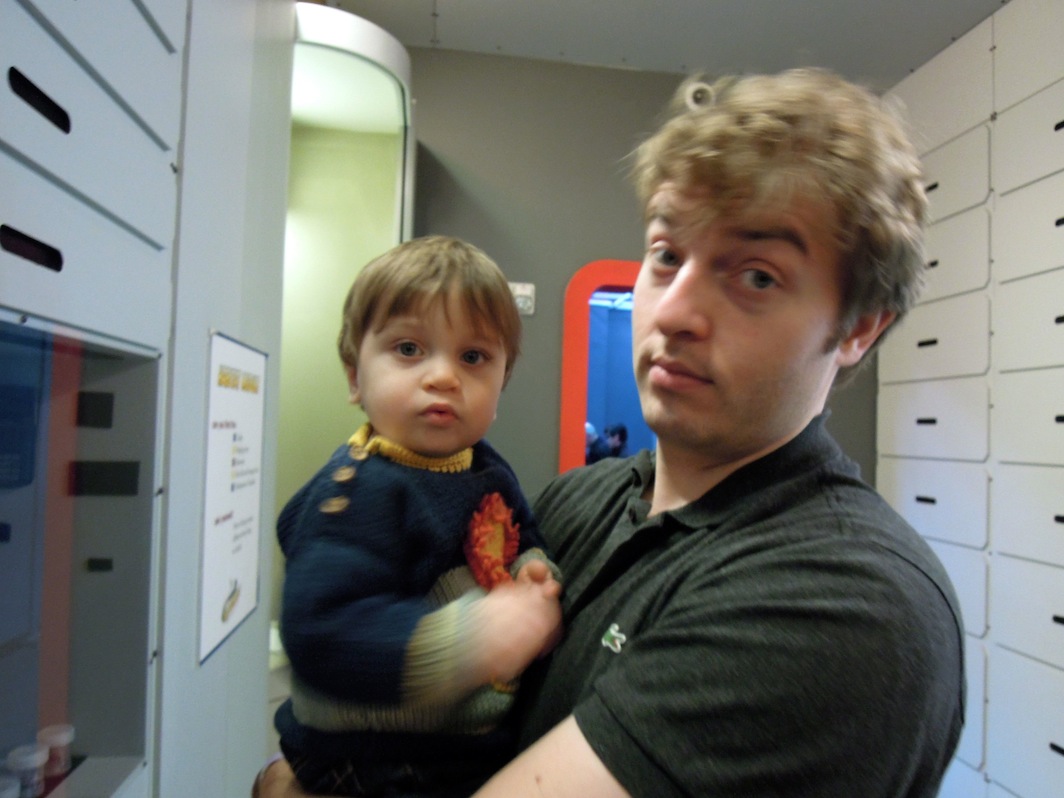 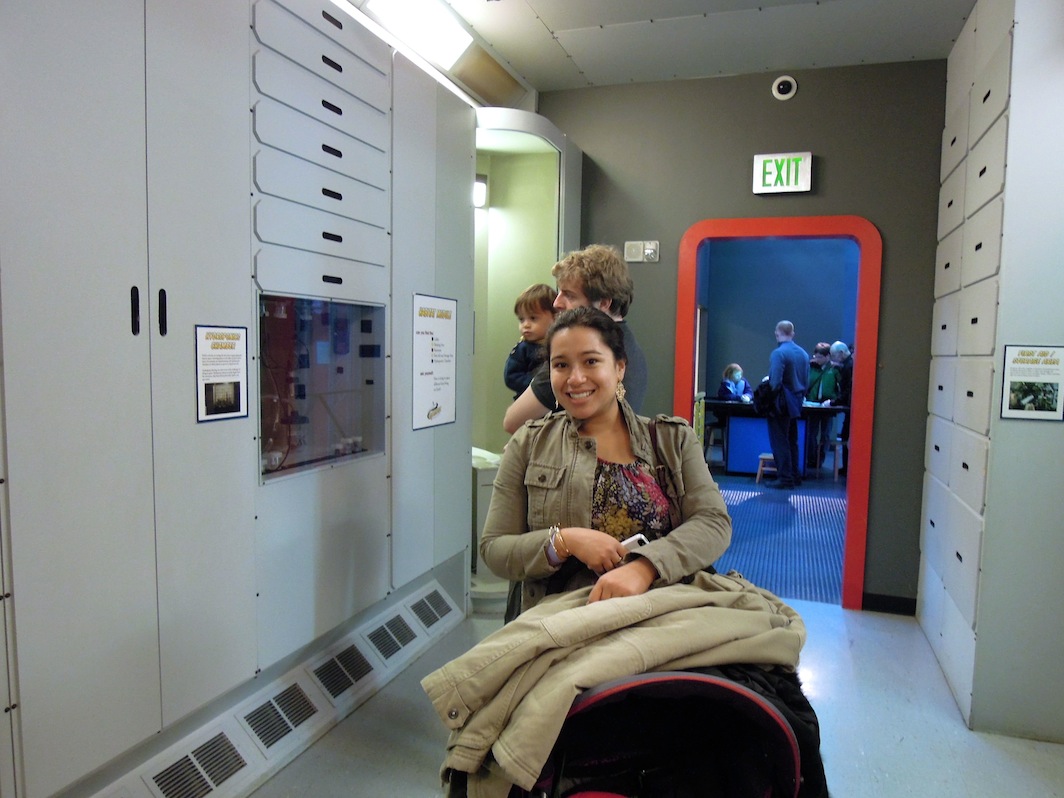 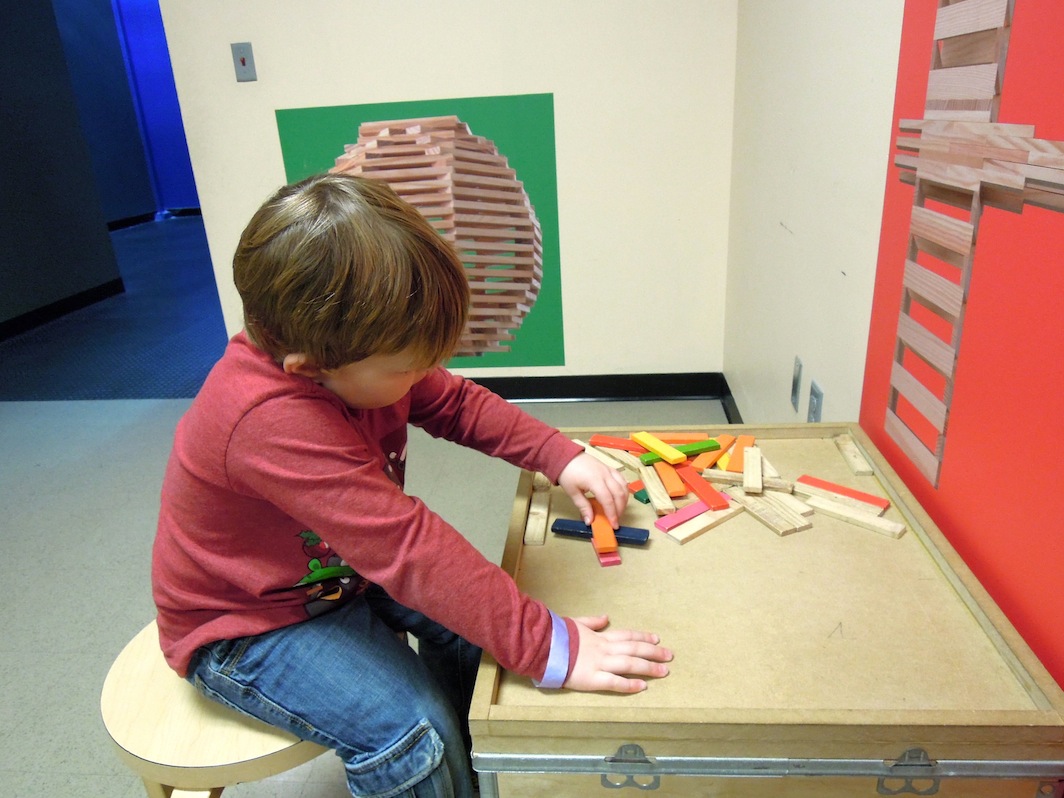 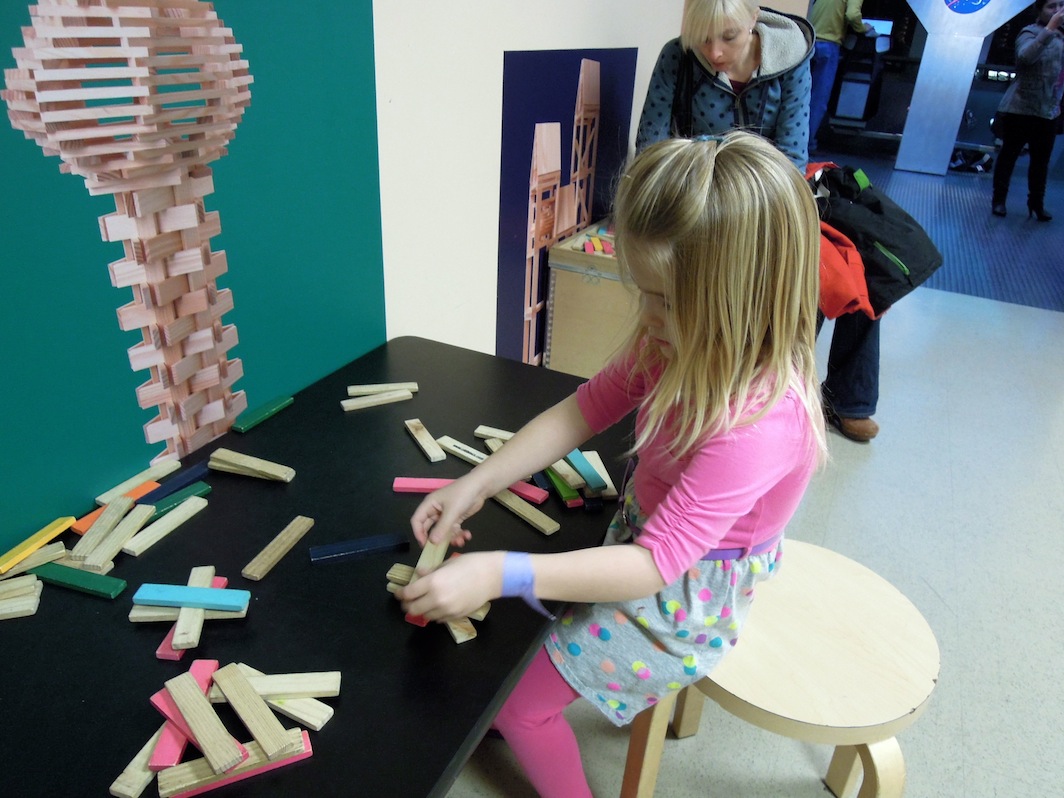 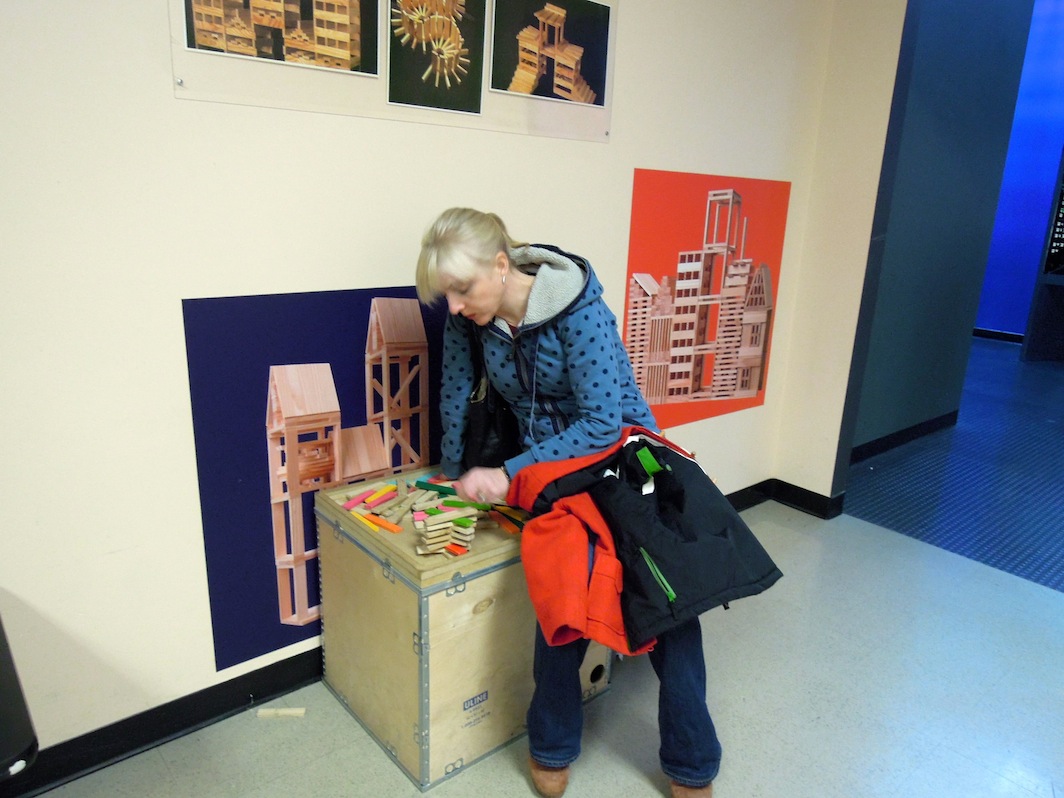 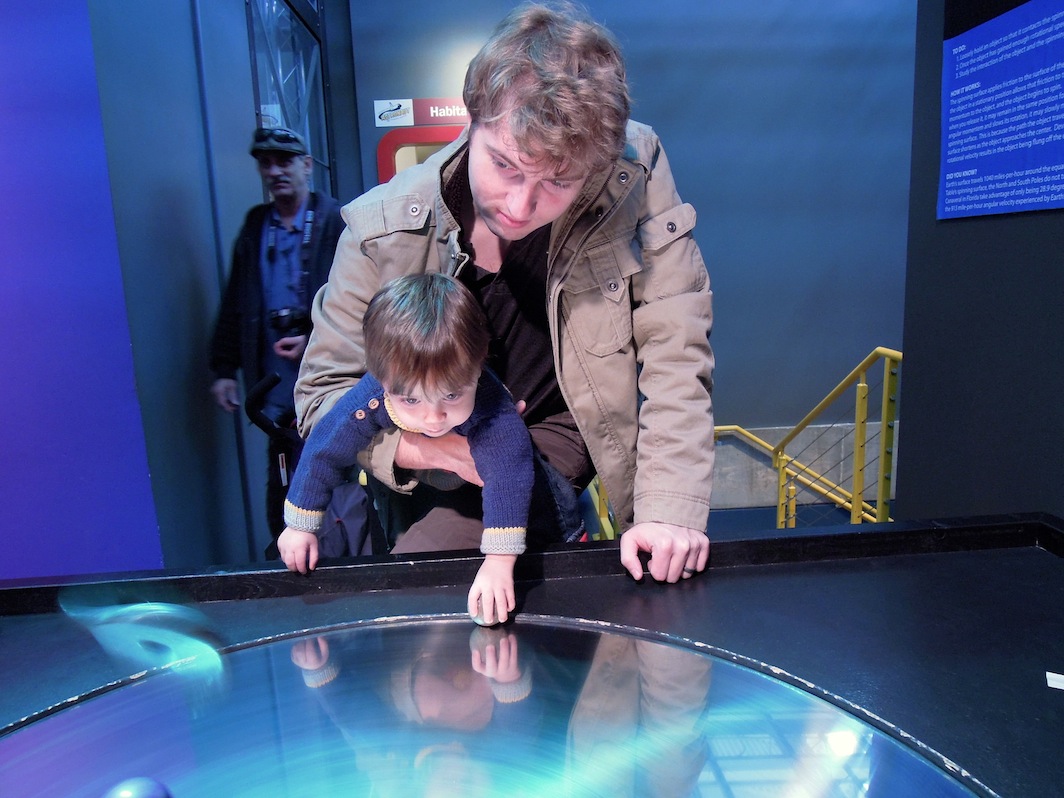 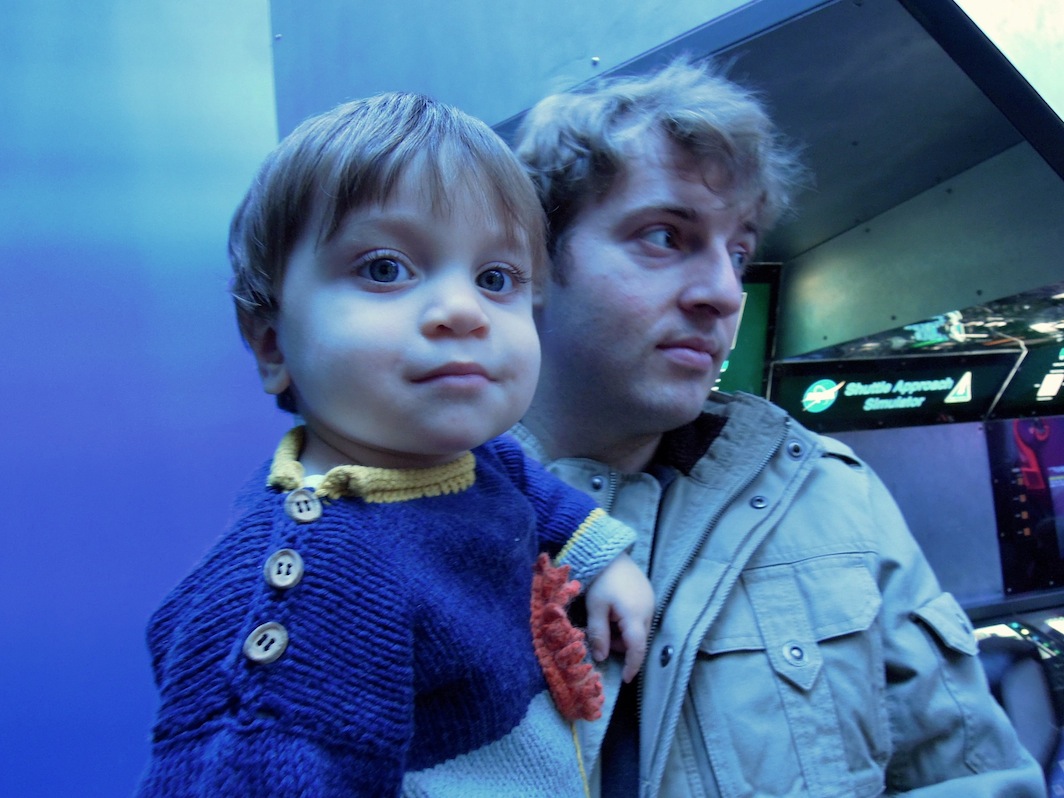