Once Caroline was better we did enjoy a few more activities together as a family, but remained cautious and careful.

A Fun Visit to the Kansas City Toy and Miniature Museum.

The Toy & Miniature Museum of Kansas City is located in an historic mansion built in 1911 for the family of Dr. Herbert Tureman, a prominent local physician. The Tureman house was designed by John W. McKecknie, an architect best known for his work on commercial projects such as the Tension Envelope Building.

The home was bequeathed to the University of Missouri – Kansas City in the 1960s and was used as classroom and office space until it was leased to the Toy & Miniature Museum. 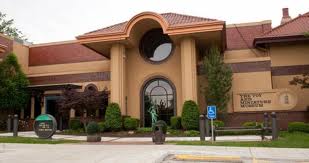 As the museum has grown in popularity, it also has grown in size. Major building renovation and expansion initiatives in 1989 and 2003 have brought the museum to its current size of 33,000 square feet.

The Toy & Miniature Museum of Kansas City was born of a longtime friendship and shared love of collecting.

Mary Harris Francis, an avid collector of dollhouses, and Barbara Marshall, who made her first of many miniature purchases in the 1950s, were often teased by Mary Harris’ mother for having collections so large, they should start a museum…and that’s exactly what they did. 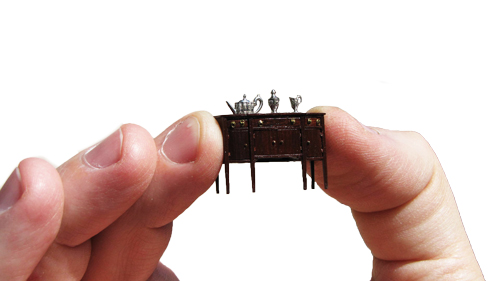 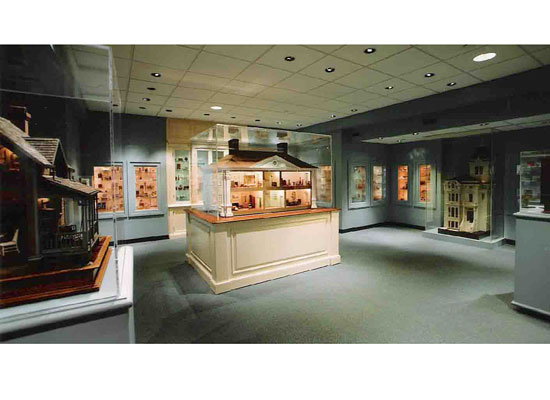 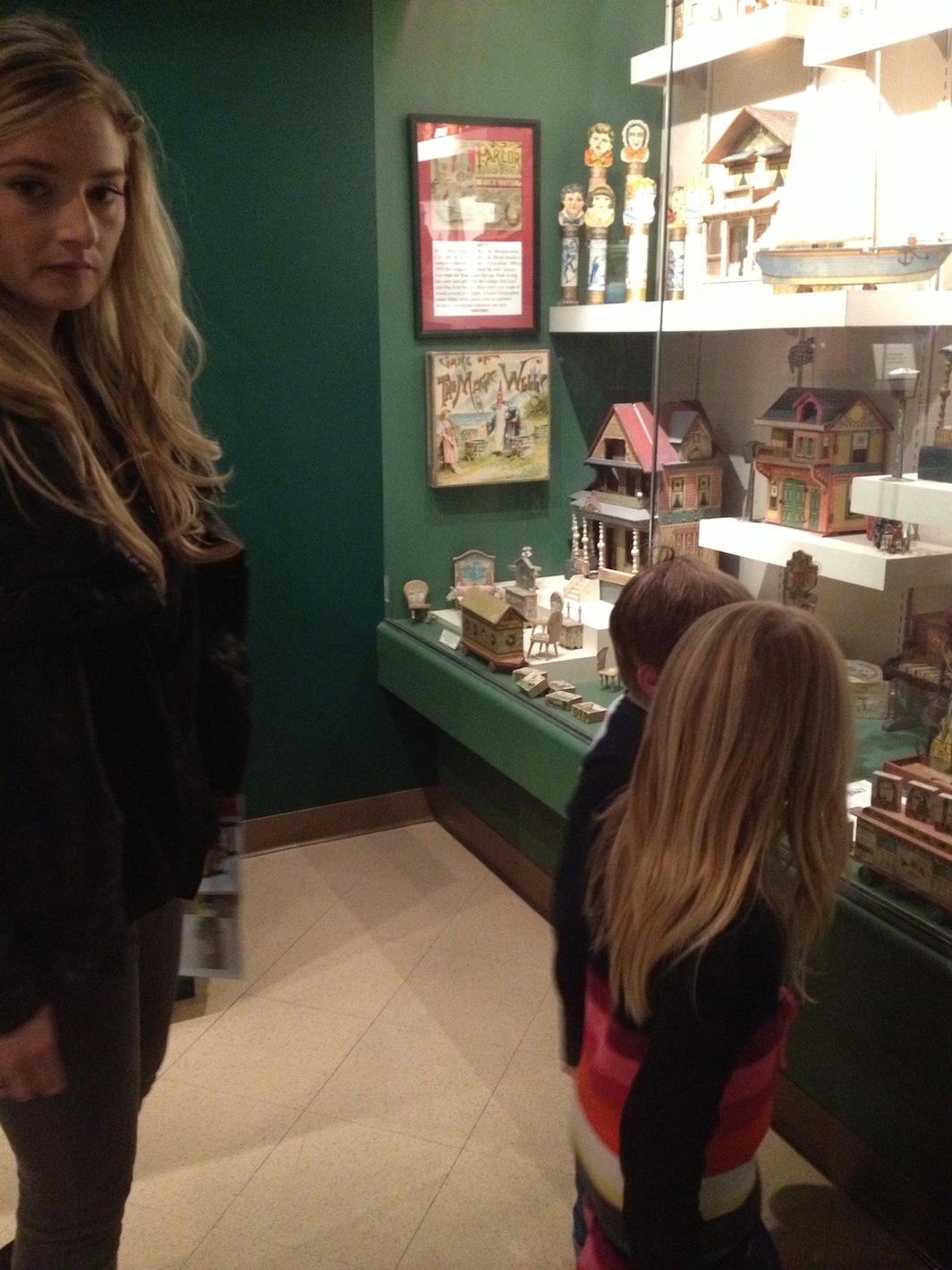 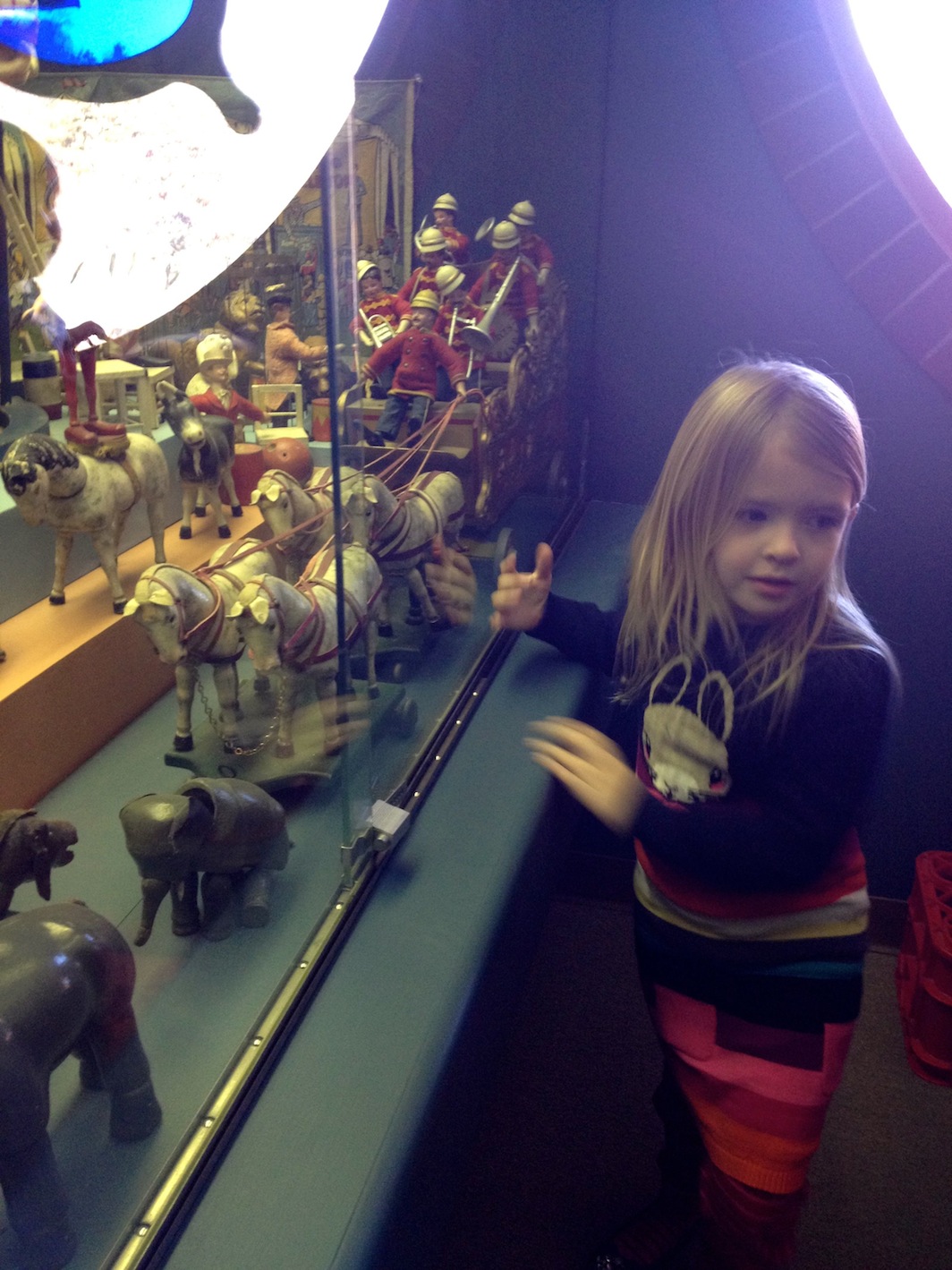 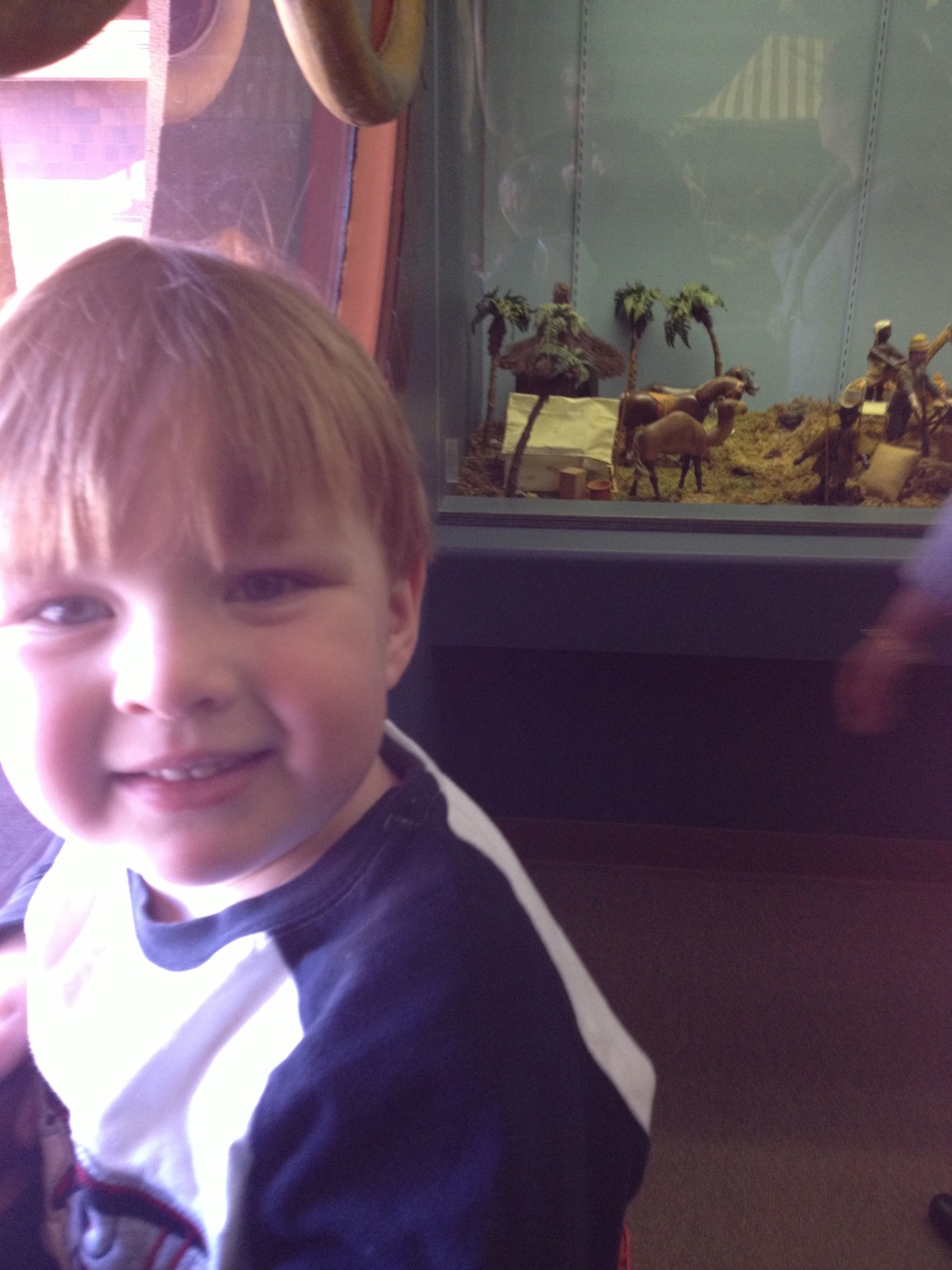 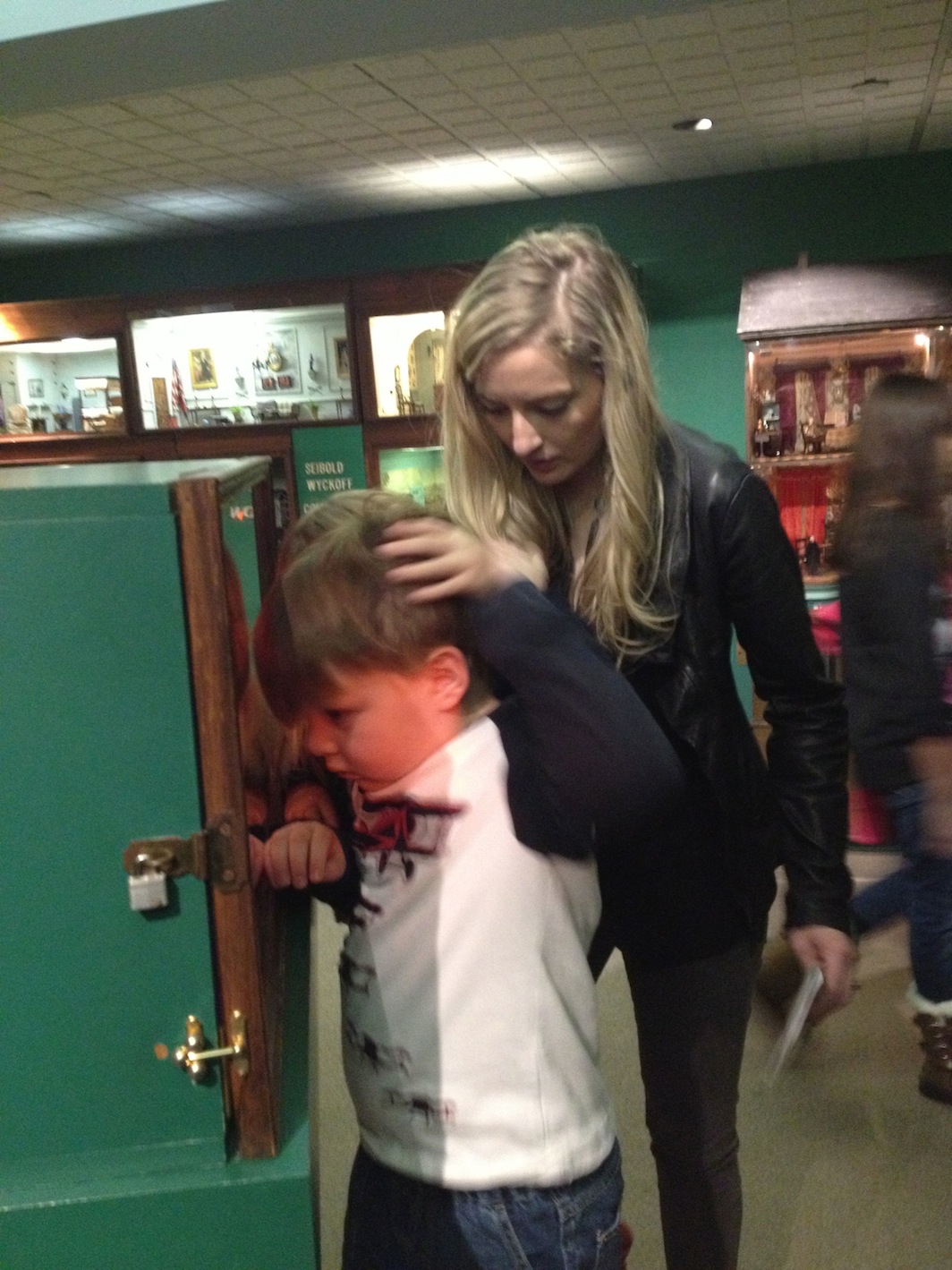 Henry liked the marbles and the trains:
The marble collection boasts beautiful hand-made antique marbles including sulfides which have tiny clay figures trapped inside the glass 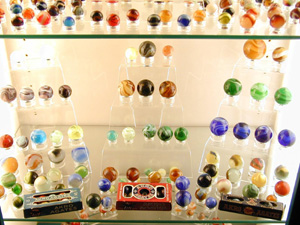 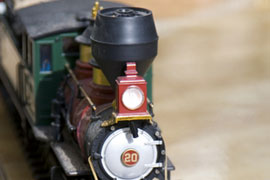 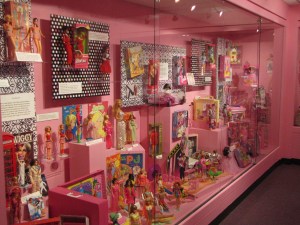 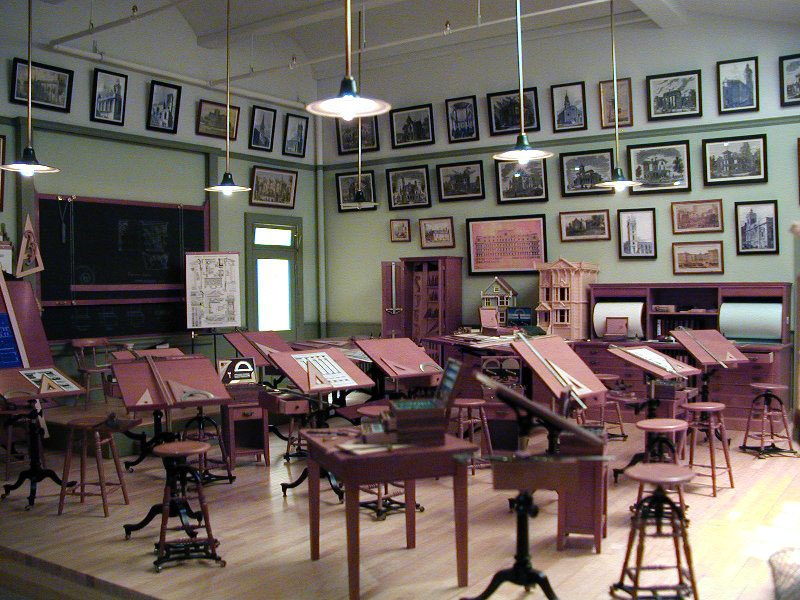 The majority of the fine-scale miniature collection is in the 1/12th scale.

The Kansas City Toy and Miniature Museum is a must-see and visit place in Kansas City.