Here are the latest sonogram pictures of B.J. and Jenn’s unborn son, “Jack” John Michael Beatty.  He is going to be named John after my dad and Michael after my brother Mike. My brother Michael was killed while serving a mission for the Church of Jesus Christ of Latter-Day Saints (Mormon) many years ago.  B.J.’s middle name is Michael, although he is named after his dad Robert Michael,  (B.J. is short for Bob, Jr.) his middle name was intended to be Michael in honor of my brother.  My sister’s oldest son is Zain Michael, and my brother’s son is Ethan Michael.   It was our way of honoring  and remembering our brother “Mike” Michael.  “Jack” is still slated to be born early November….but we will just have to wait and see.  Check out their blog to see the adorable nursery they have ready and waiting. 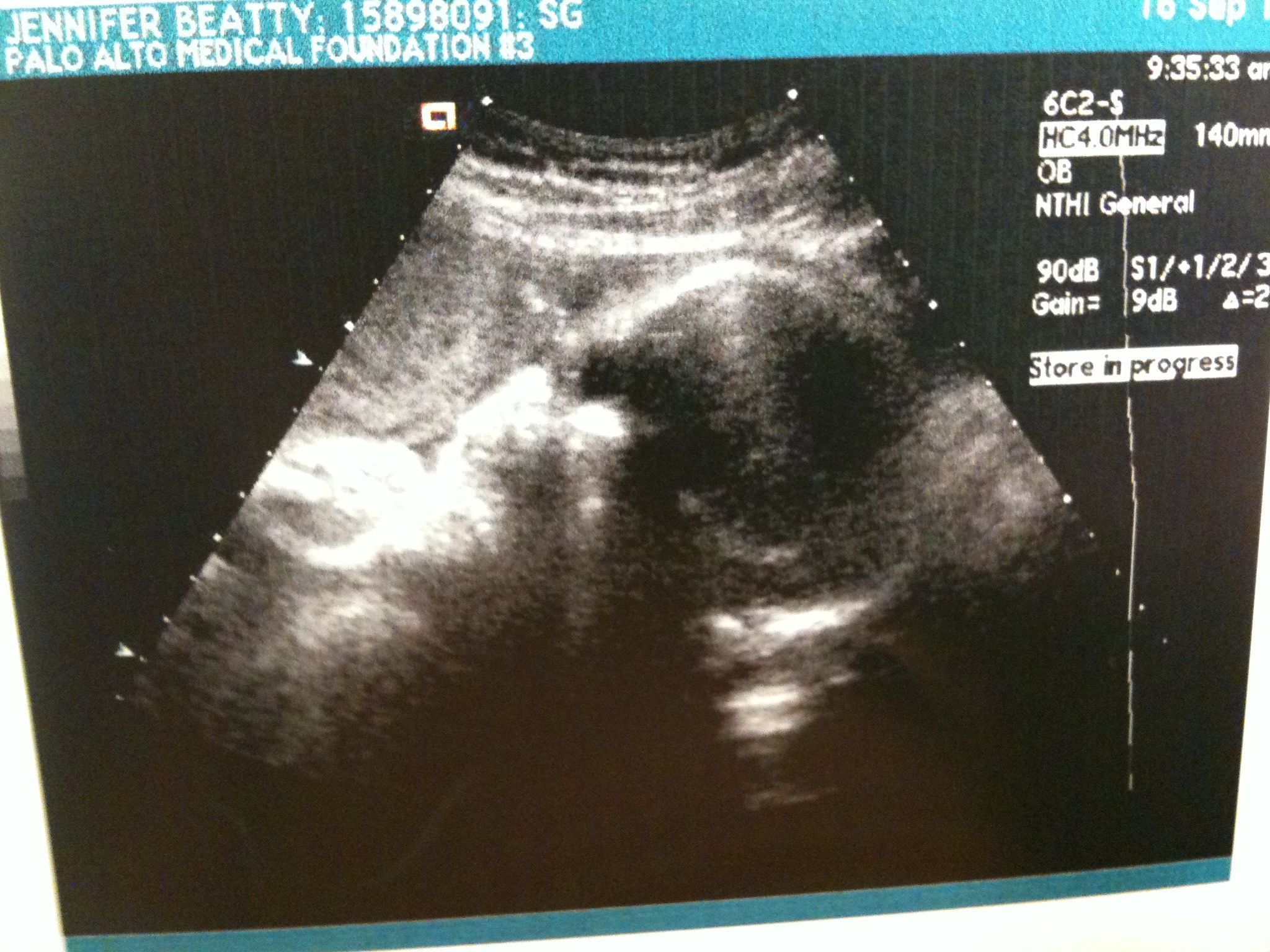 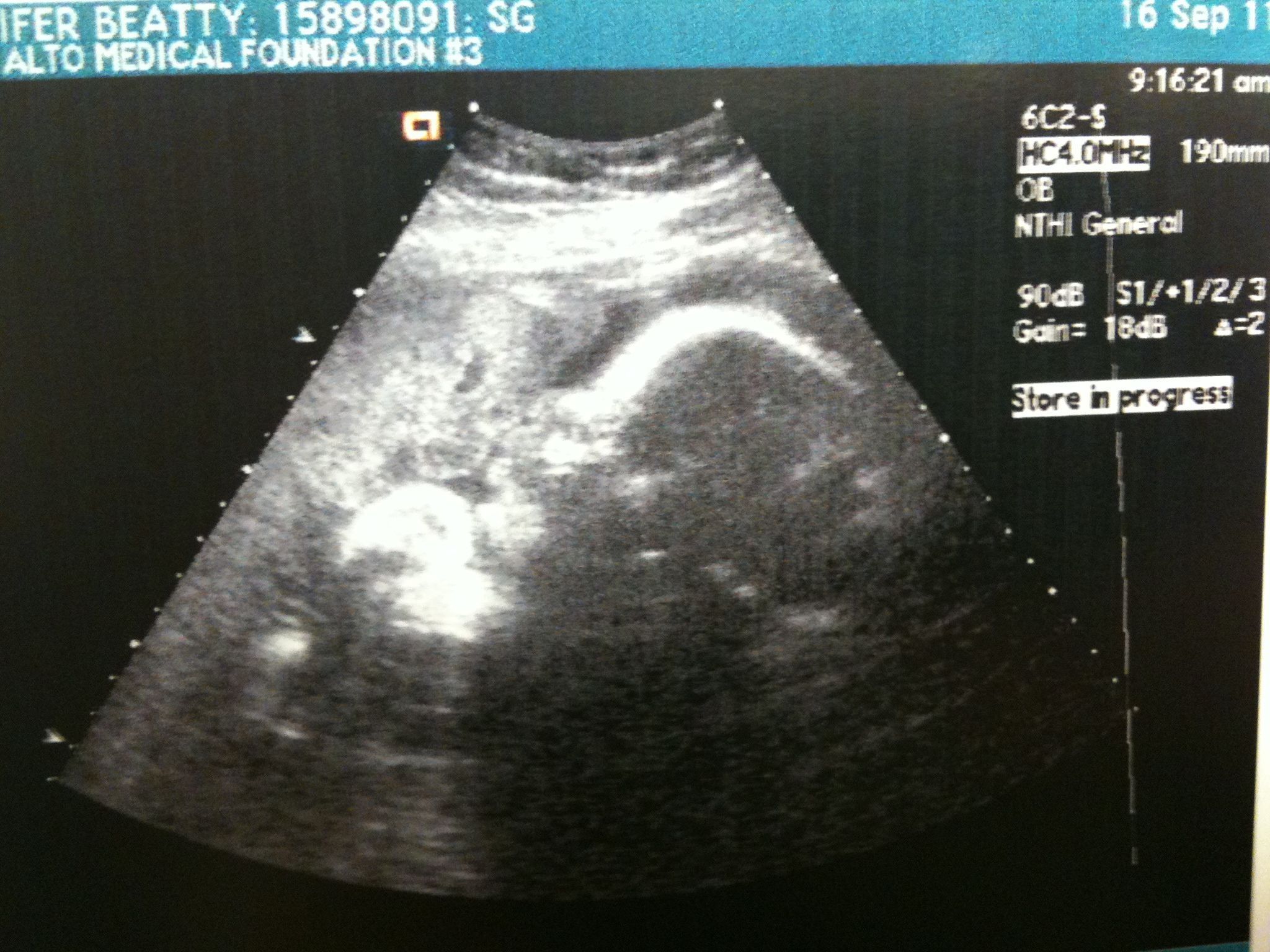